A WOMAN has shared the strange dating experience she had with a man she went on a handful of dates with.

She said she stopped seeing him after he caught her completely off guard when he was making a move. 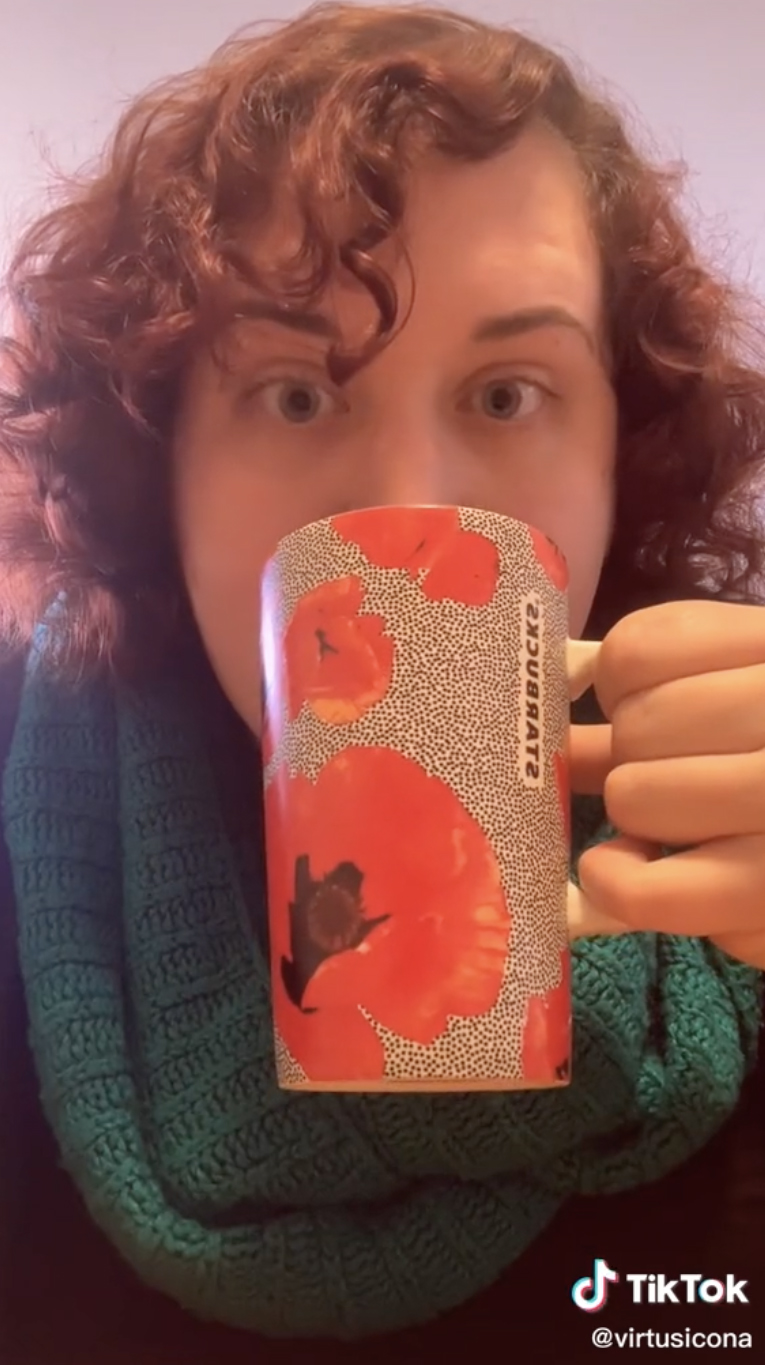 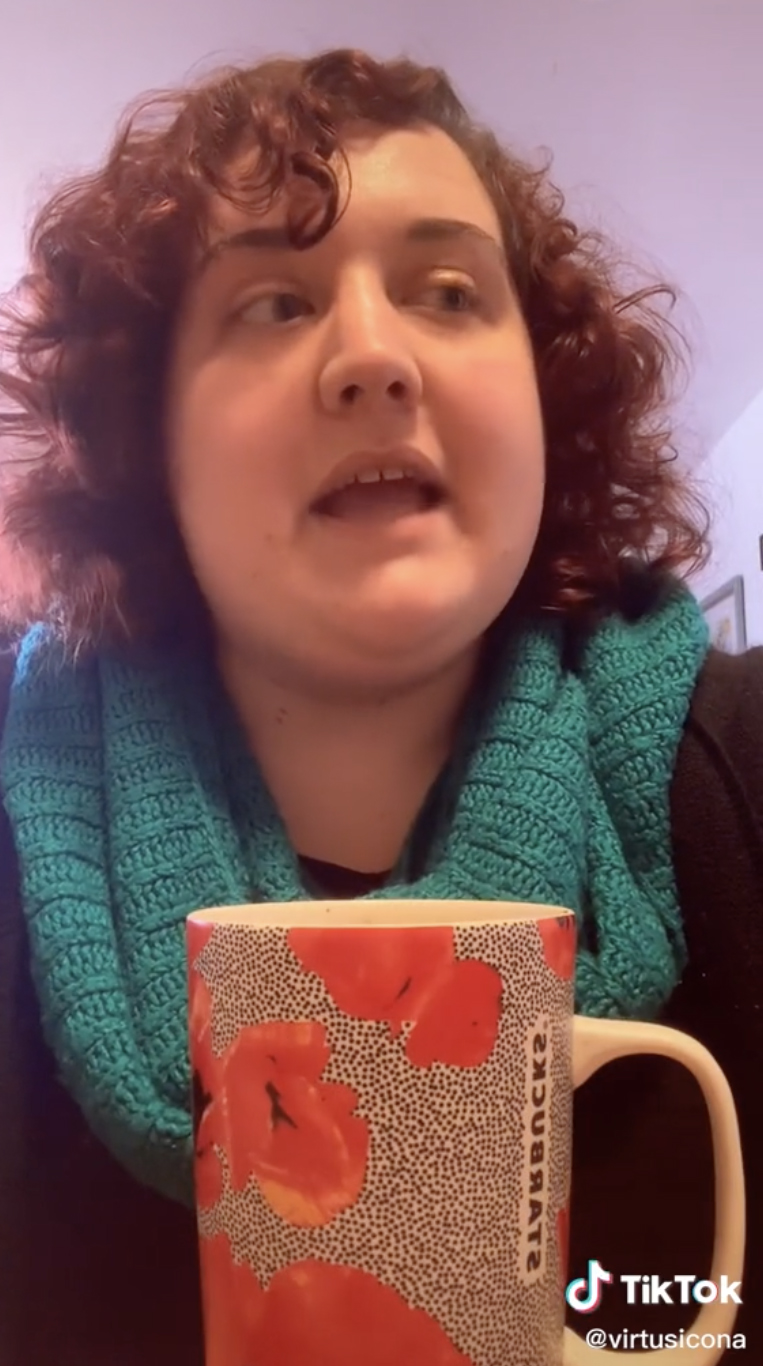 A woman named ​​Veronica O’Phelan shared her dating horror story on TikTok when a friend urged her to recount it for the public.

“This one time I went on a series of dates with this gentleman and they ended because he did something that was completely unexpected for me as a human person,” she began.

“I’d made it very clear in the beginning of our relationship like what my physical boundaries were," she noted.

She said the man agreed, but was constantly pushing those boundaries.

One night while sitting in his car after watching Maleficent 2, they started kissing, but she stopped when he went to put his hand down her shirt.

Veronica then explained to the man that if he wants more than what she can give, they can stop seeing each other without any feelings hurt.

She mentioned she put her hand on his face during the discussion to “be really cute.”

The man said not to worry about it and that he’s still interested in seeing her – but then did something Veronica was not expecting.

“And then he opens his mouth … and he starts making out with my thumb.

“And it was like every part of my body just froze because I have never been so unprepared for anything to happen in my entire life,” she said.

She added that he was “biting” and “licking” her nail, and recalled questioning if she should “participate.”

However, she simply sat there frozen in disbelief.

Still utterly shocked, she told him she liked it and then quickly stepped out of his car and went to her own.

She then proceeded to “awkwardly” wave goodbye to him before hopping on the phone with a “vast majority” of her friends to ask if they’ve experienced such a thing.

Unsurprisingly, “zero”of her friends said they had their thumb sucked randomly and agreed that the experience was bizarre.

“And eventually it did have to end because I told way too many people about him sucking my thumb in his truck that we could never … make anything work because everybody just knew him as that weird thumb sucker,” Veronica concluded.

The comment section under Veronica’s video gave her more comfort that the act of affection was indeed strange.

She may also be comforted by the fact that she’s far from the only woman to have a strange date experience.

A woman previously took to TikTok to share that a man had checked her armpits to see if she had shaved them.

Another person said a man cried over his ex-wife and family on their first date. 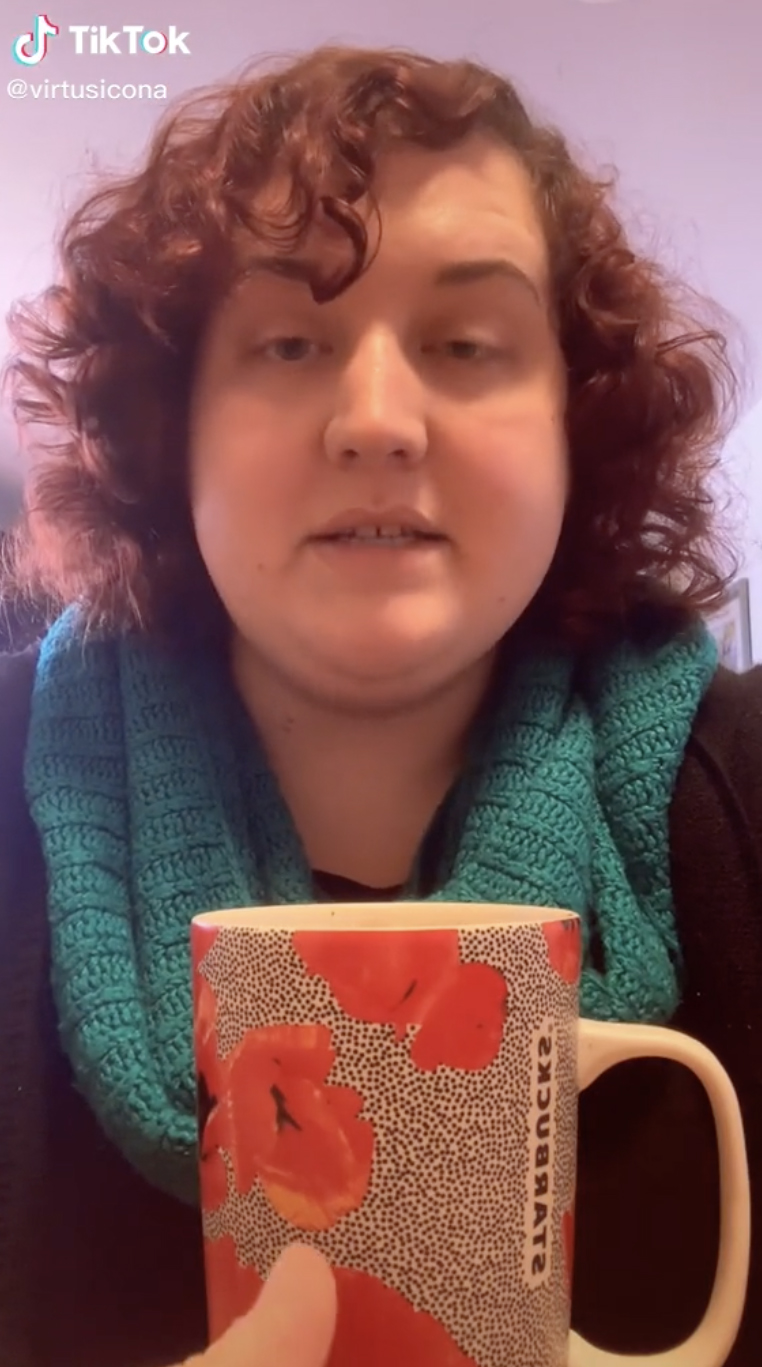