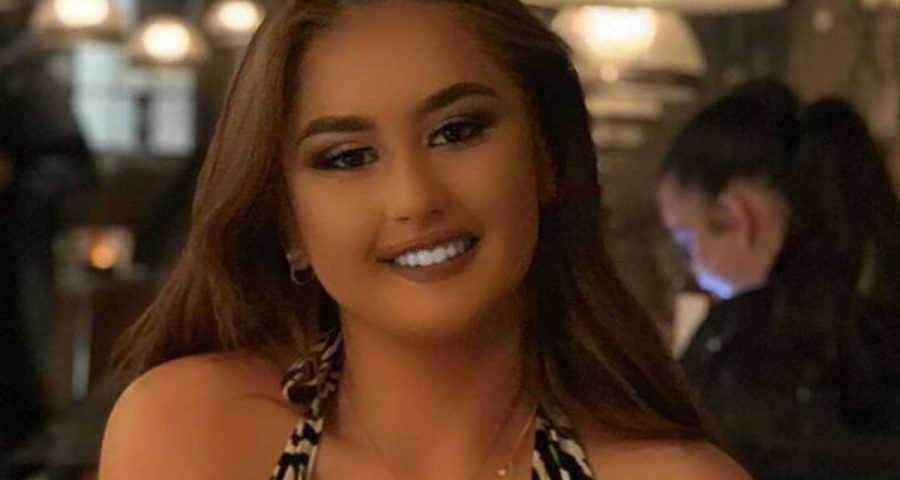 WE all love sifting through the deals on the shelves at Morrisons, right?

But now it's going to get even better as a former employee has revealed some of her tips and tricks to make the most out of your shopping trip. 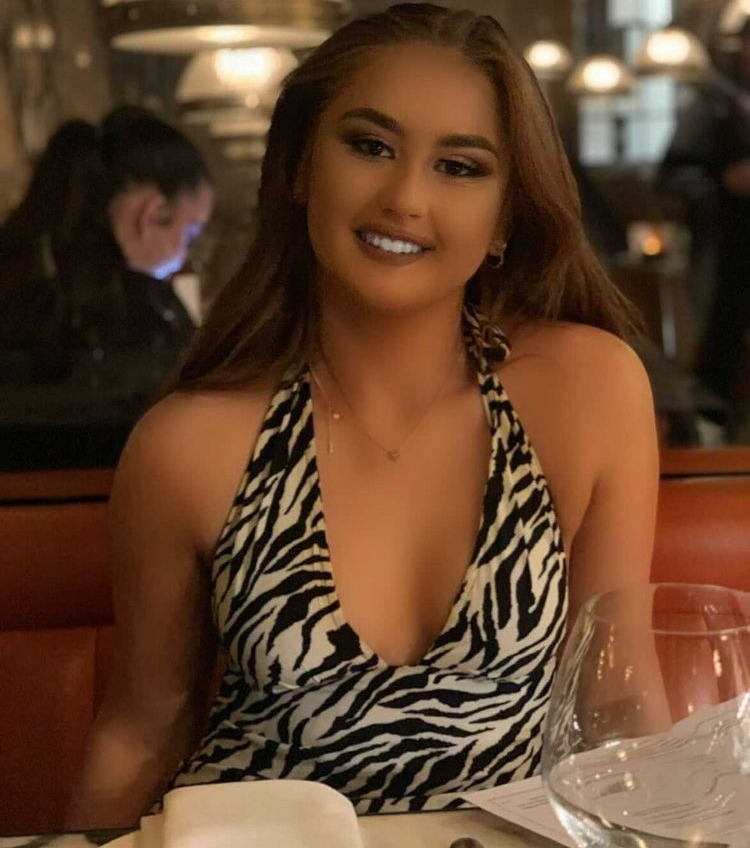 Erin Mai Davies, from London, took to Tiktok to indulge people in some of the store’s top secrets and revealed details your average customer wouldn't have a clue about, like when to bag the best bargains

The 18-year old, who is currently a student, worked at Morrisons for over a year, said: "Something I really liked about working at Morrisons was the amazing people I got to work with.

“I honestly met some very inspirational people while working there. It was also really lovely to be able to connect with the community!”

Erin said: “The best time for bargains in my opinion was around 8pm.

“This is because this was when everything was getting reduced and the fresh food was getting its markdowns!

“Shoppers should aim for that time if they want a bargain.”

Rummage at the back for the fresh stuff

If people want to get the freshest food, they should check the back of the shelves.

She said: “One of the secrets that shoppers don’t realise about Morrisons is that everything gets reduced by the best before date.

“So if it doesn't sell, it gets wasted.

"Getting your hands on a Fresh to Go bag is also a great idea because we would always cram them with so much more stuff!”

“My top tips include never shop hungry, " Erin adds, and "always look at the reduced section."

“Lastly, don’t forget to bring your own bag.” 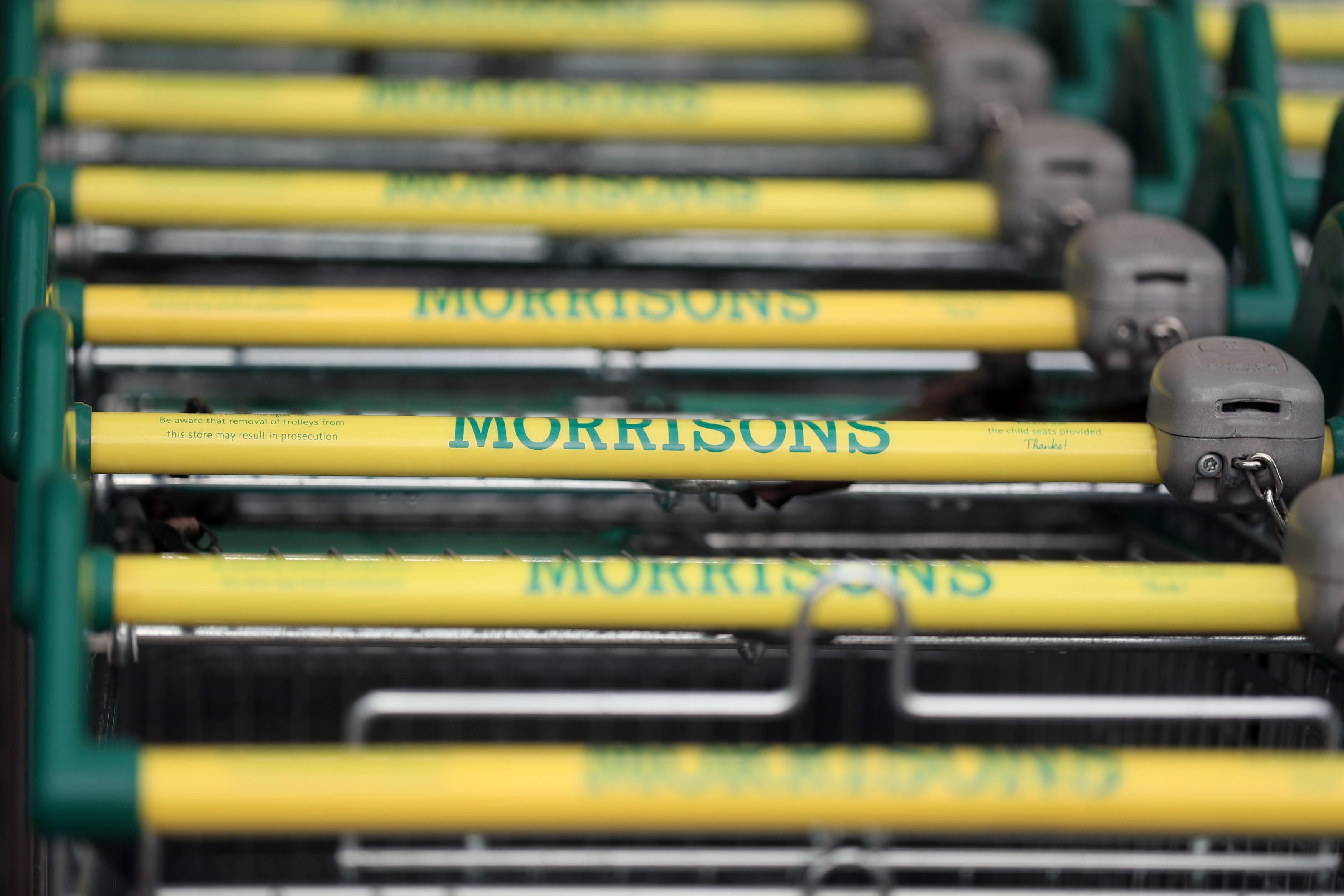 In similar stories…I work in a supermarket and all customers say the same stupid thing at the checkout – along with other annoying things.

Meanwhile…I’m a waitress and these are the annoying complaints customers make every day AFTER they’ve eaten their food.