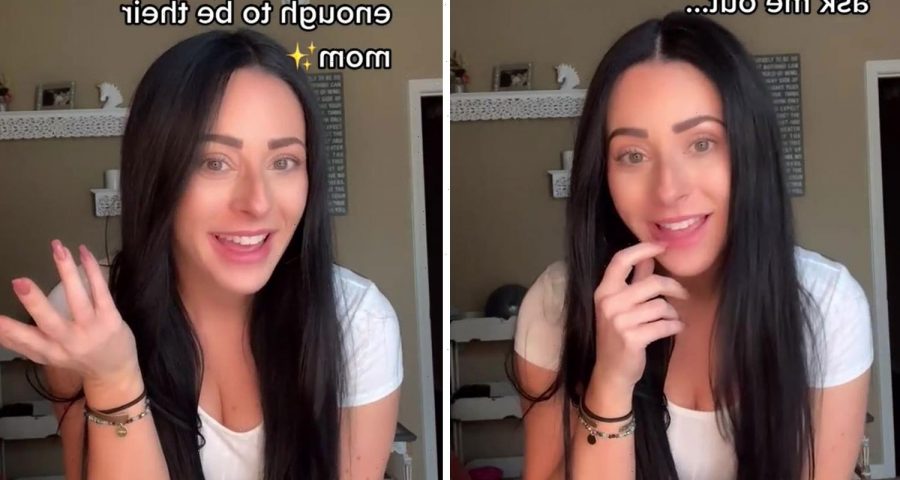 A 40-YEAR-OLD woman who gets asked out by 21-year-old guys when she goes clubbing has insisted she loves being a cougar.

Erin A. took to TikTok to share a video of herself looking glamorous in a white T-shirt and denim shorts, as she wrote: "When 21 year old guys ask me out but I’m actually old enough to be their mum." 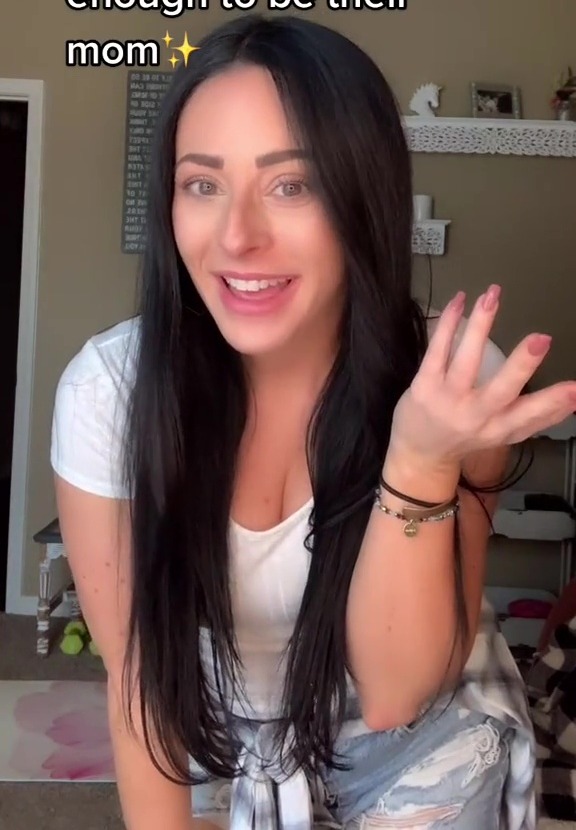 While Erin turned off comments on that video, she shared another clip of herself in the same outfit, on which people were quick to offer their compliments.

"You don’t look a day over 20 I am not kidding," someone commented.

"an absolute QUEEN – so beautiful darlin," another person wrote.

Someone else questioned whether or not Erin was actually 40, as it says in her TikTok profile, writing: "you are not 40!

"I think I just fell in love," another comment read.

"Age is just a number," someone else added.

In a more recent video, Erin praised herself for how "far she's come" since getting out of an abusive relationship five years ago.

"I wanna thank me for consistently going to therapy," she wrote over a lip syncing video. 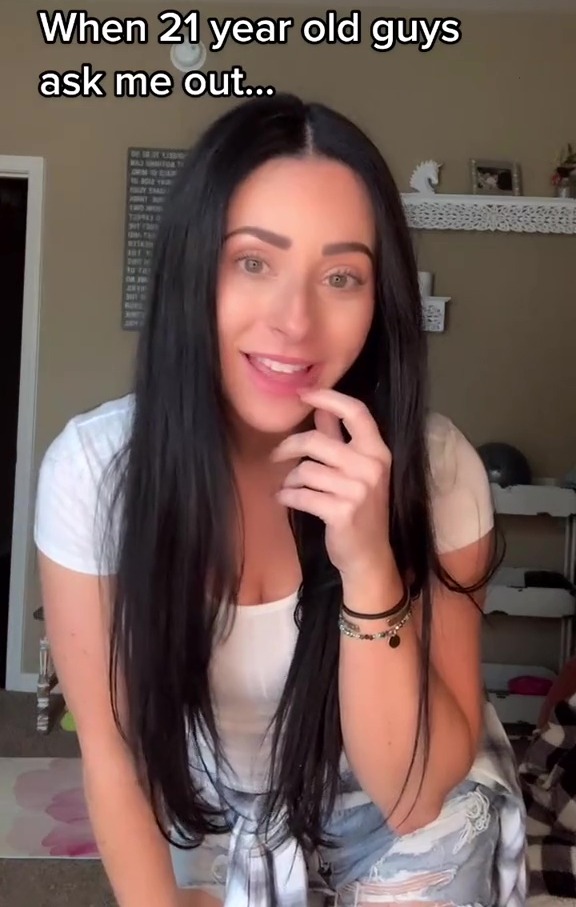 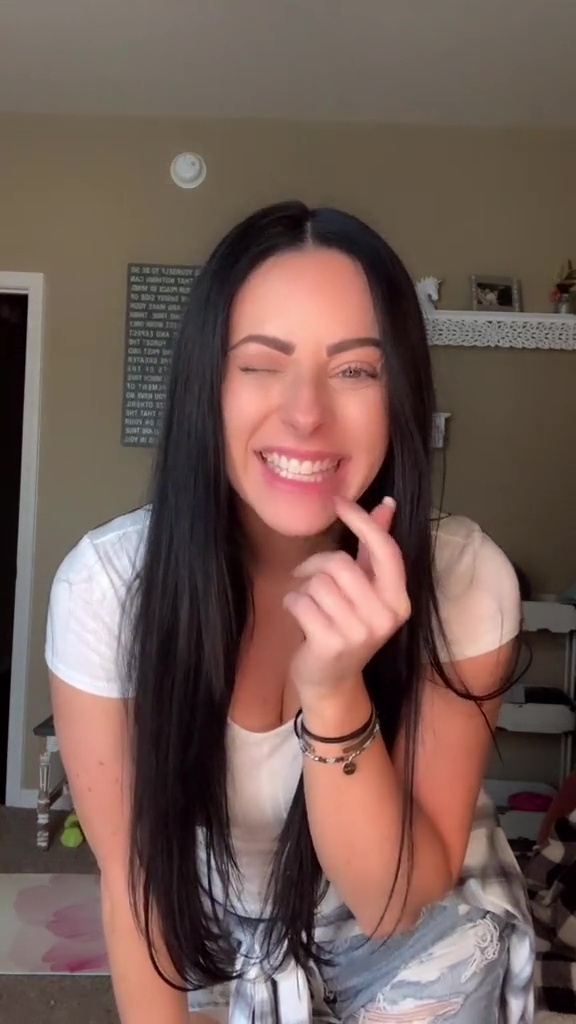 "For making my physical health a priority.

"For setting and maintaining healthy boundaries.

"For processing my own unhealed traumas."

Commenting on the video, someone wrote: "It's good to see you doing well."

While another added: "You do deserve an award. Go you."

Speaking of cougars, this woman is also chatted up by young men who have no idea how old she is.

This lady has men falling at her feet asking for dates – until they realise her age.

And this cougar spent an incredible £15,000 on her toyboy at Christmas.