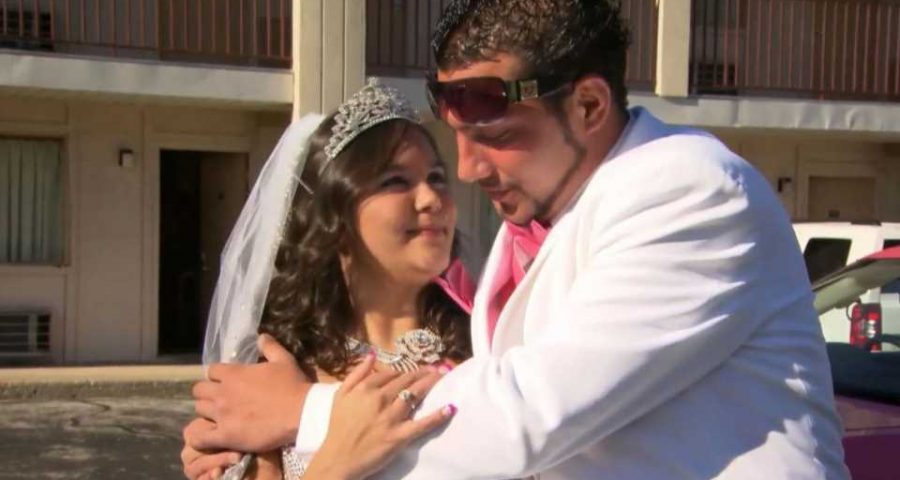 A traveller who isn't afraid to break traditional rules has told how she's independent and refuses to stay in and clean.

Amber, who appeared on an episode of My Big Fat American Gypsy Wedding, is perhaps most memorable for marrying Roma Pete wearing an impressive wedding dress which featured a tail which was as long as half a football pitch. 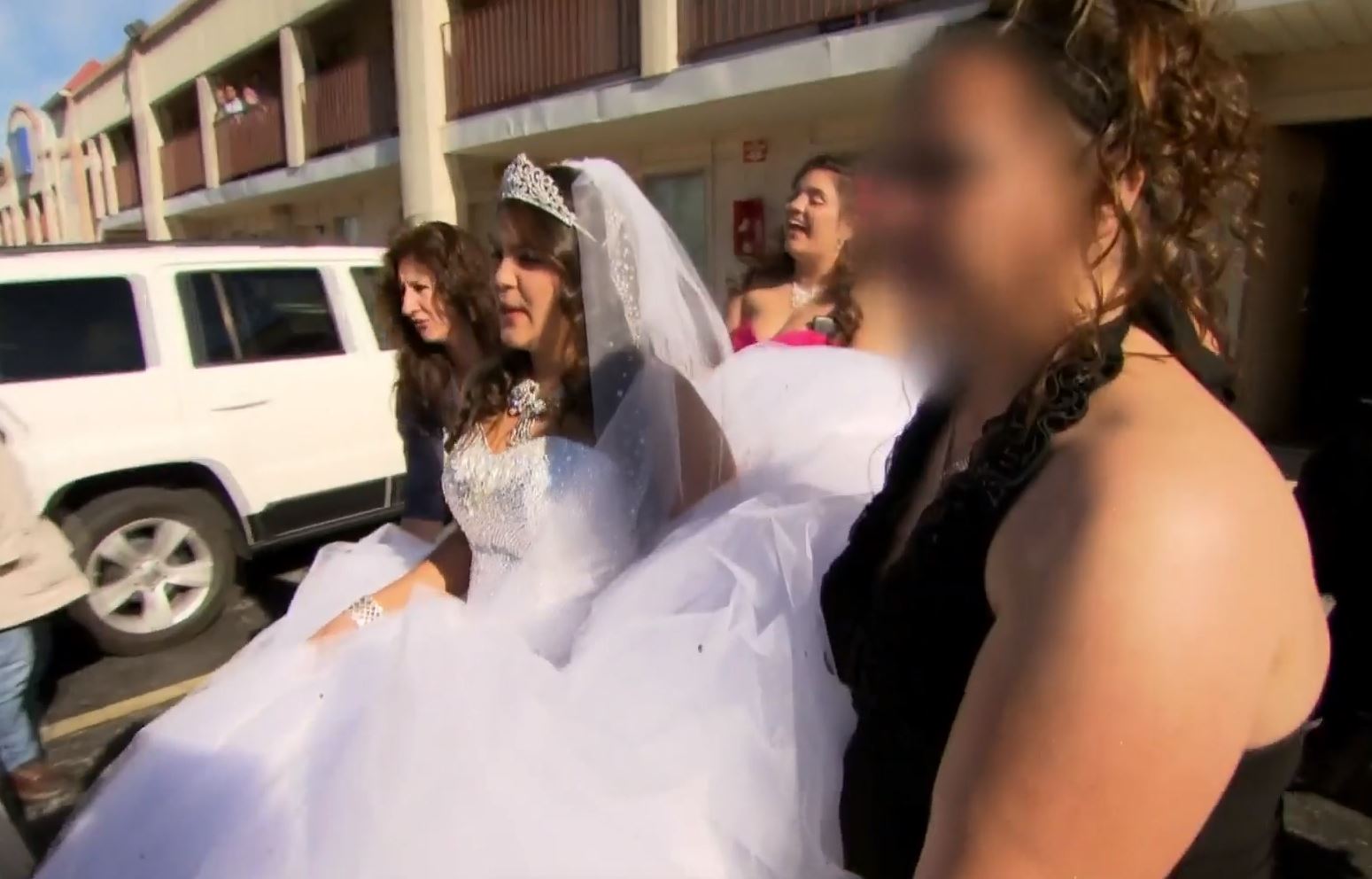 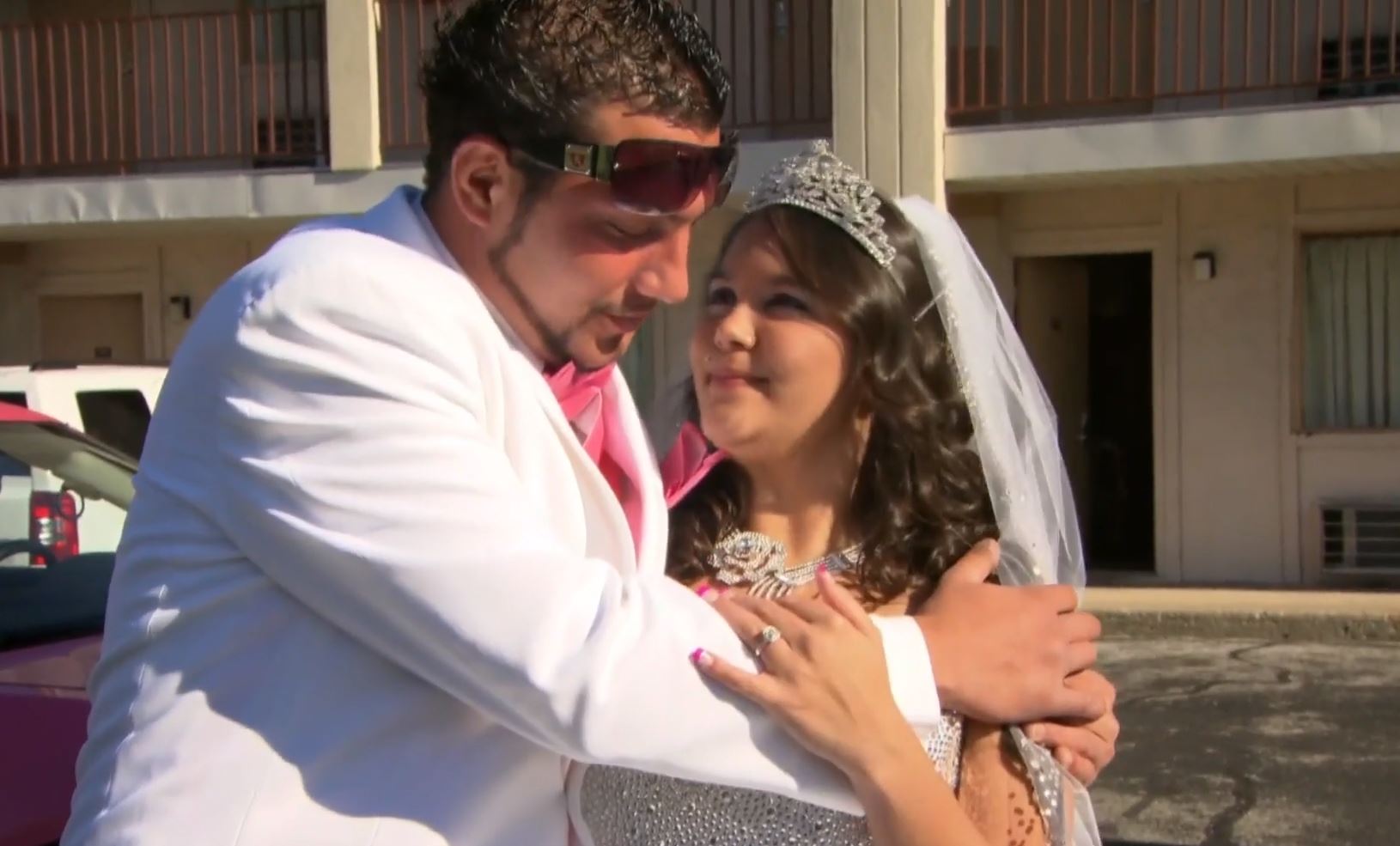 In the show, her boyfriend Pete explains how he's risking the wroth of his own people by marrying an outsider.

"My family don't want me to marry Romanichal," he admits. "They want to keep the bloodline the same."

But while Pete's Roma family have their unique wedding rituals – including paying dowries dowries and arranged marriages –
Amber's family chose not to honour all of the traditions.

And it didn't go down too well with everyone – particularly Pete's sister, Laura. 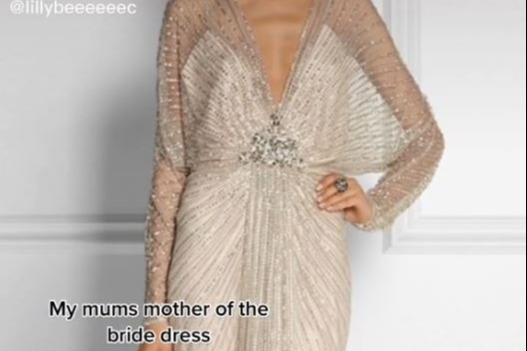 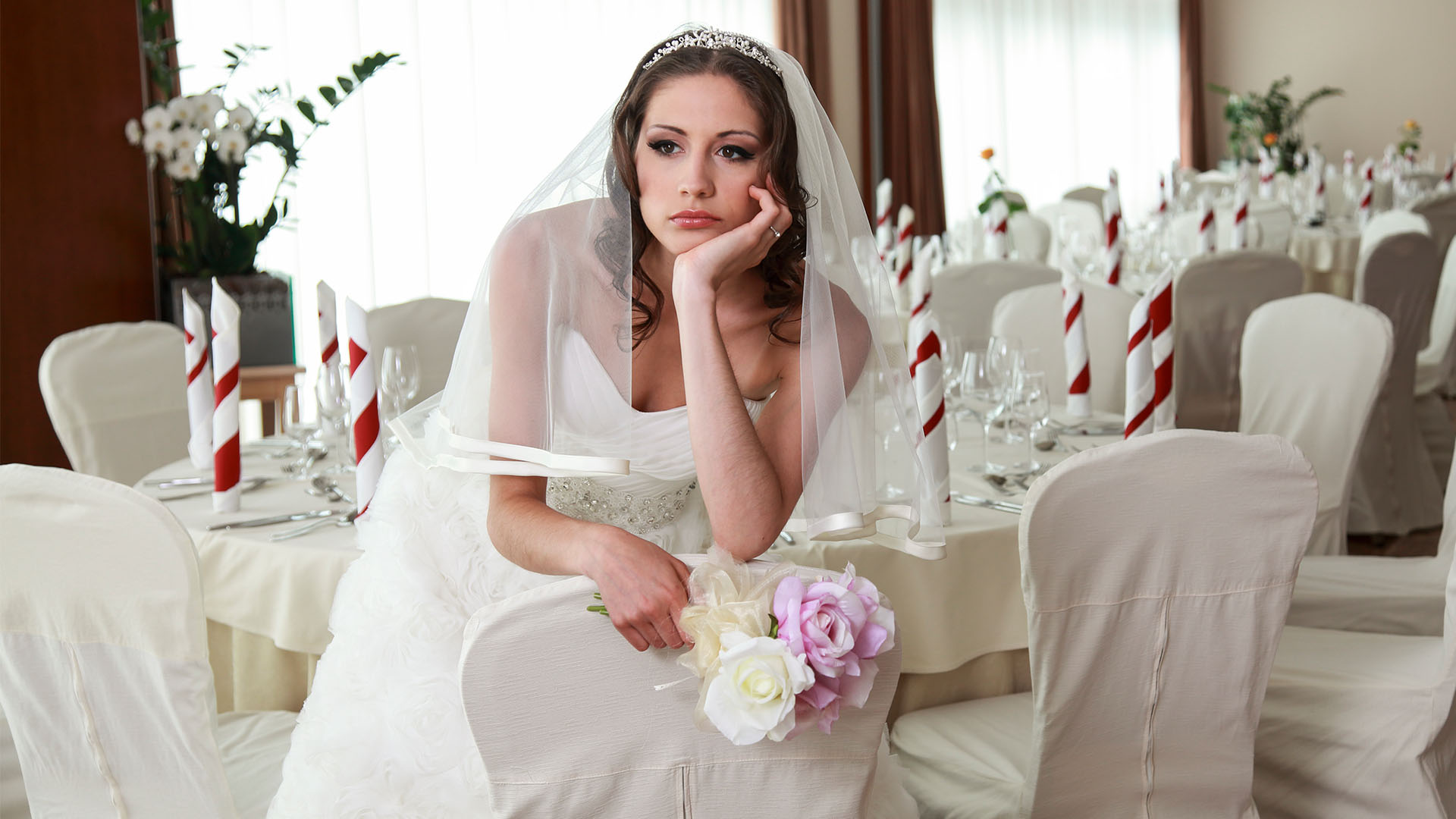 "We was kind of shocked when we found out they wanted to get married," she says.

"She grew up the Romani way – I don't even think she knows our language."

However, remaining firm in her beliefs, Amber isn't afraid to break the gypsy rules…in more ways than one. 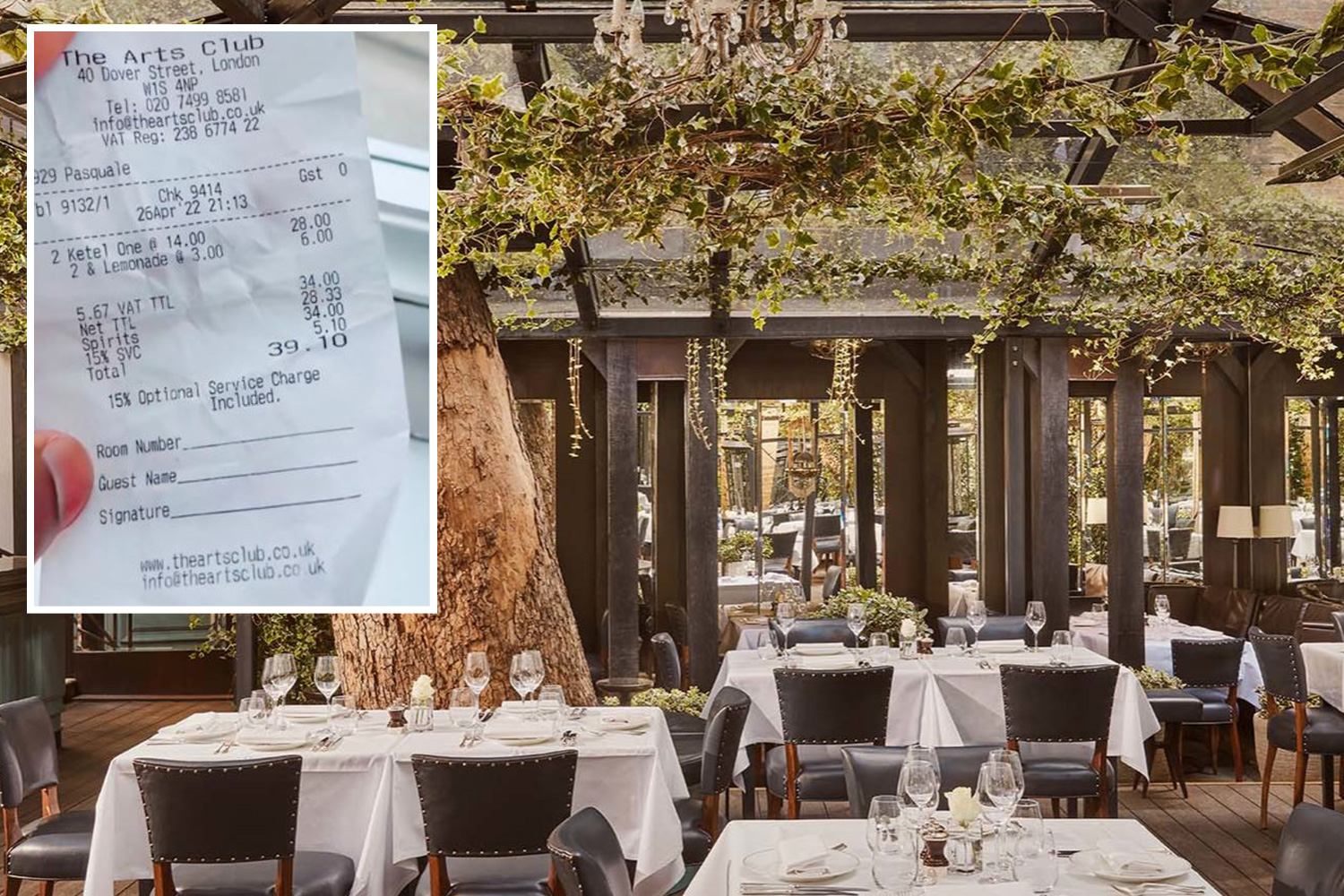 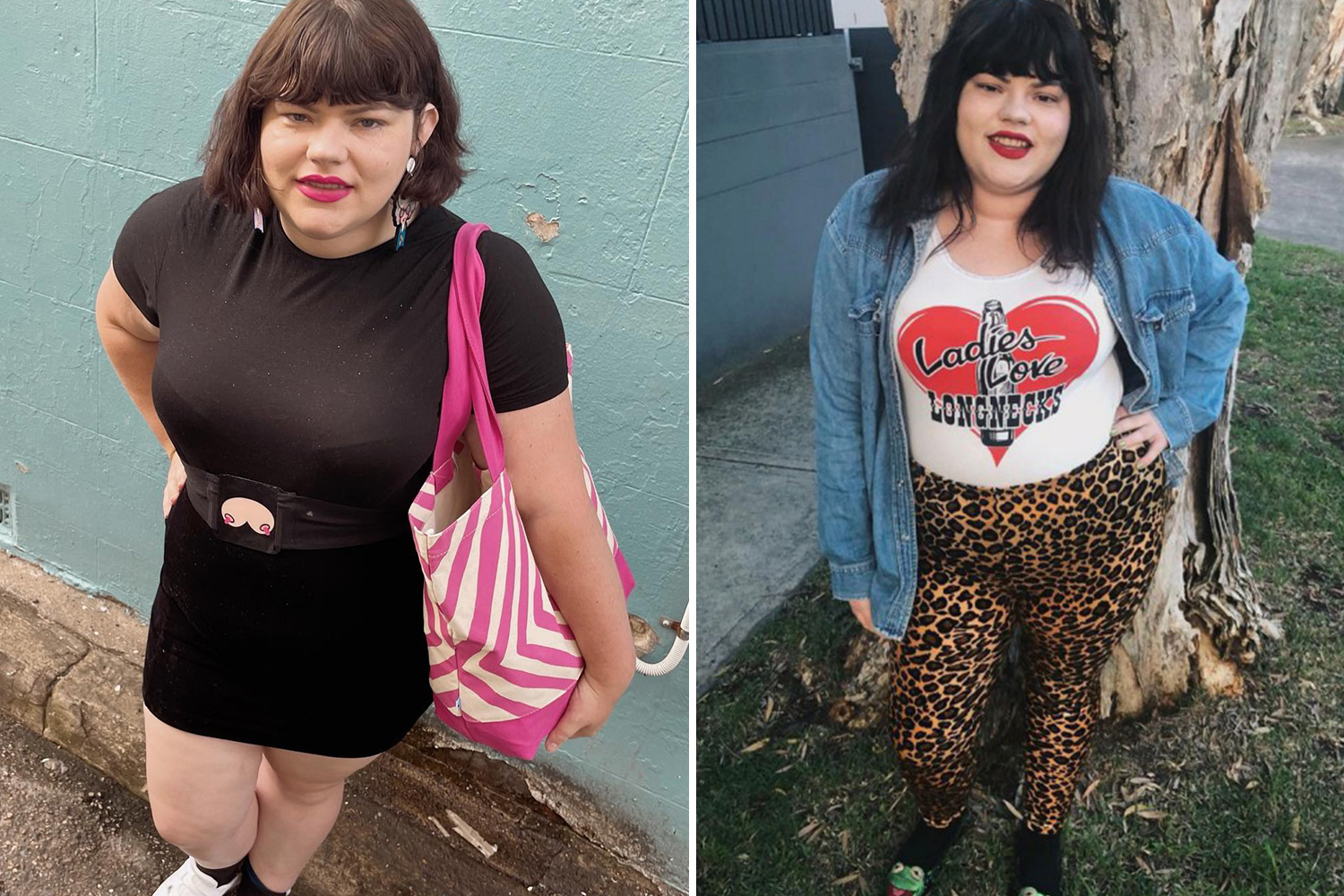 I'm not a mum & resent working with them- they always leave early, it's not fair 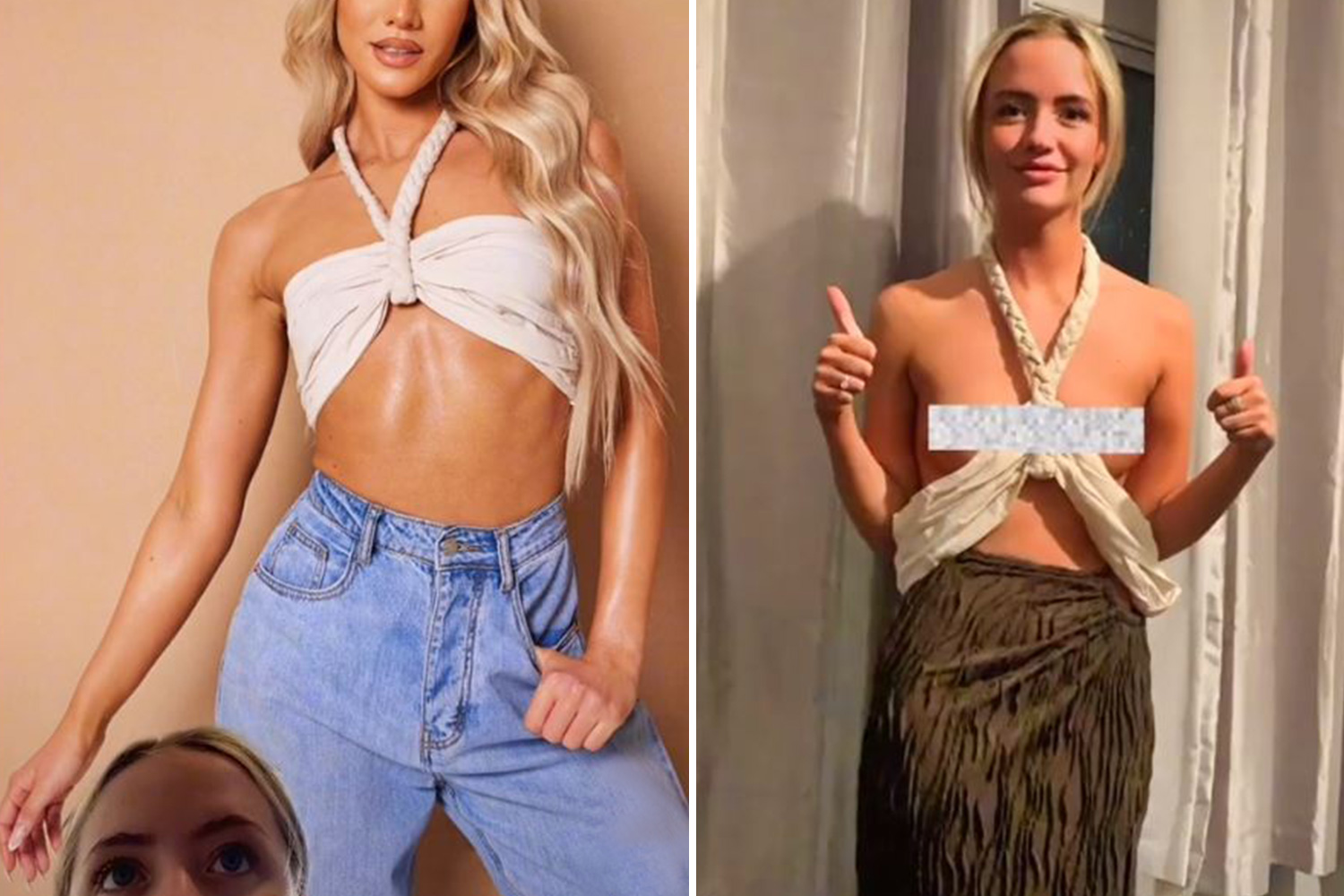 "Amber ain't like your typical gypsy girl," Pete says. "Usually they just stay at home and cook and clean – but Amber, she likes to be independent."

As she's seen at work, rustling up burgers in a kitchen, Amber explains: "When I get married, I want to keep working so I can have extra money.

Most gypsy girls feel like they don't have to work. I don't feel like I have to work either but I like to work, so I can earn my own money and spend it how I want to."

And unlike other gypsy brides, Amber says she's staying at school to finish her education, too.

"I don't think it makes you less of a gypsy girl to work or go to school," she says.

To me it's important – you don't want to be dumb. You want to know how to spell your name, do maths."

"You don't want to look stupid going to a bank trying to open a bank account." 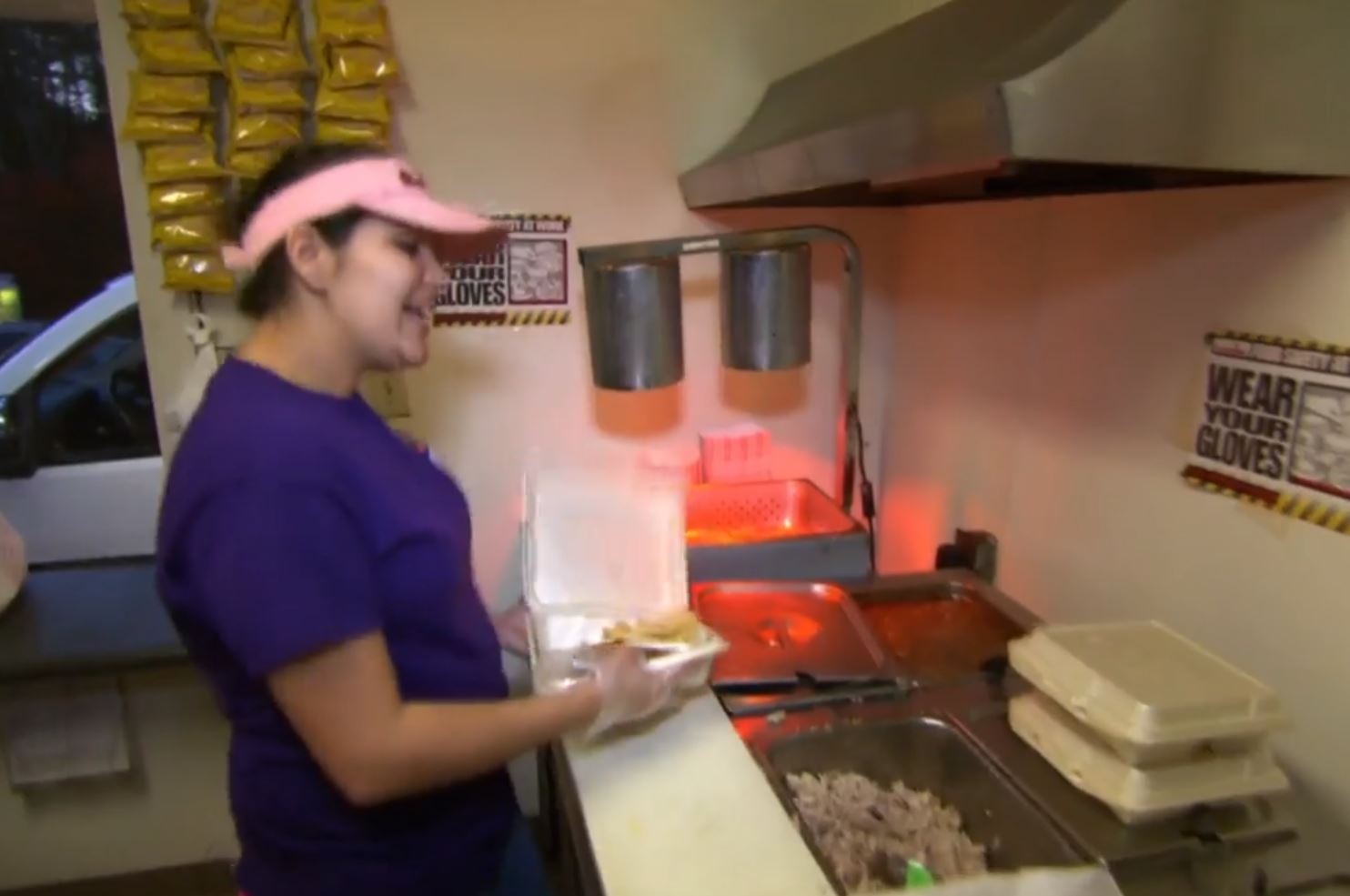 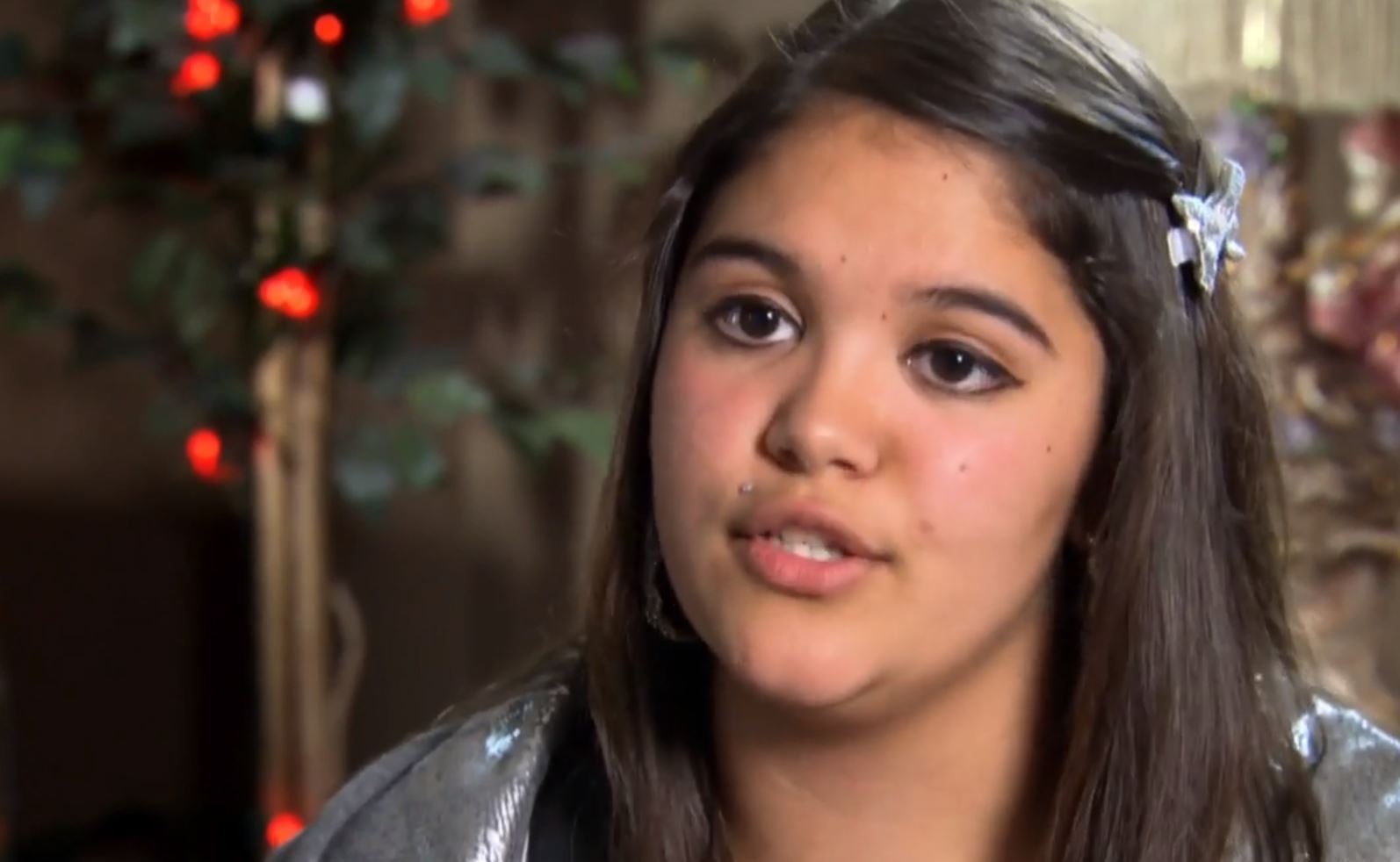