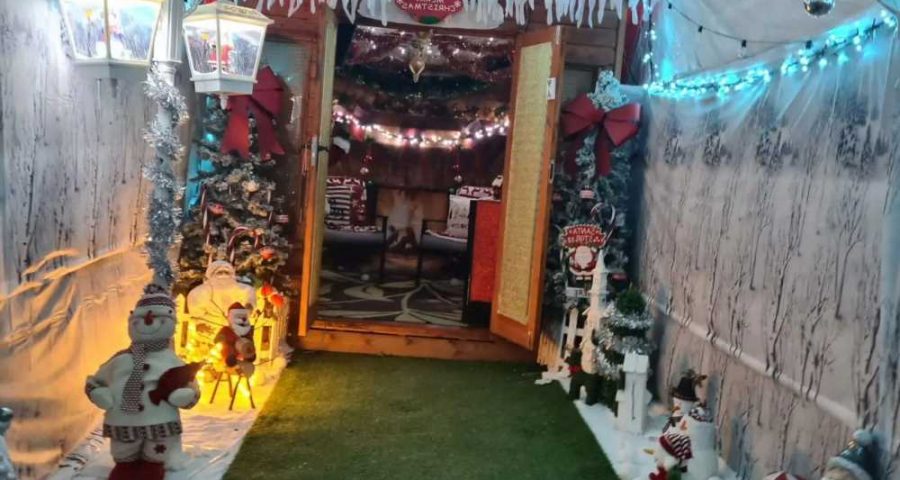 CHRISTMAS is on the horizon, and can be an expensive time for parents faced with excited kids asking to visit Santa.

One family has been praised for taking a very savvy approach to the pricey holiday season, and turned their gazebo into a festive grotto. 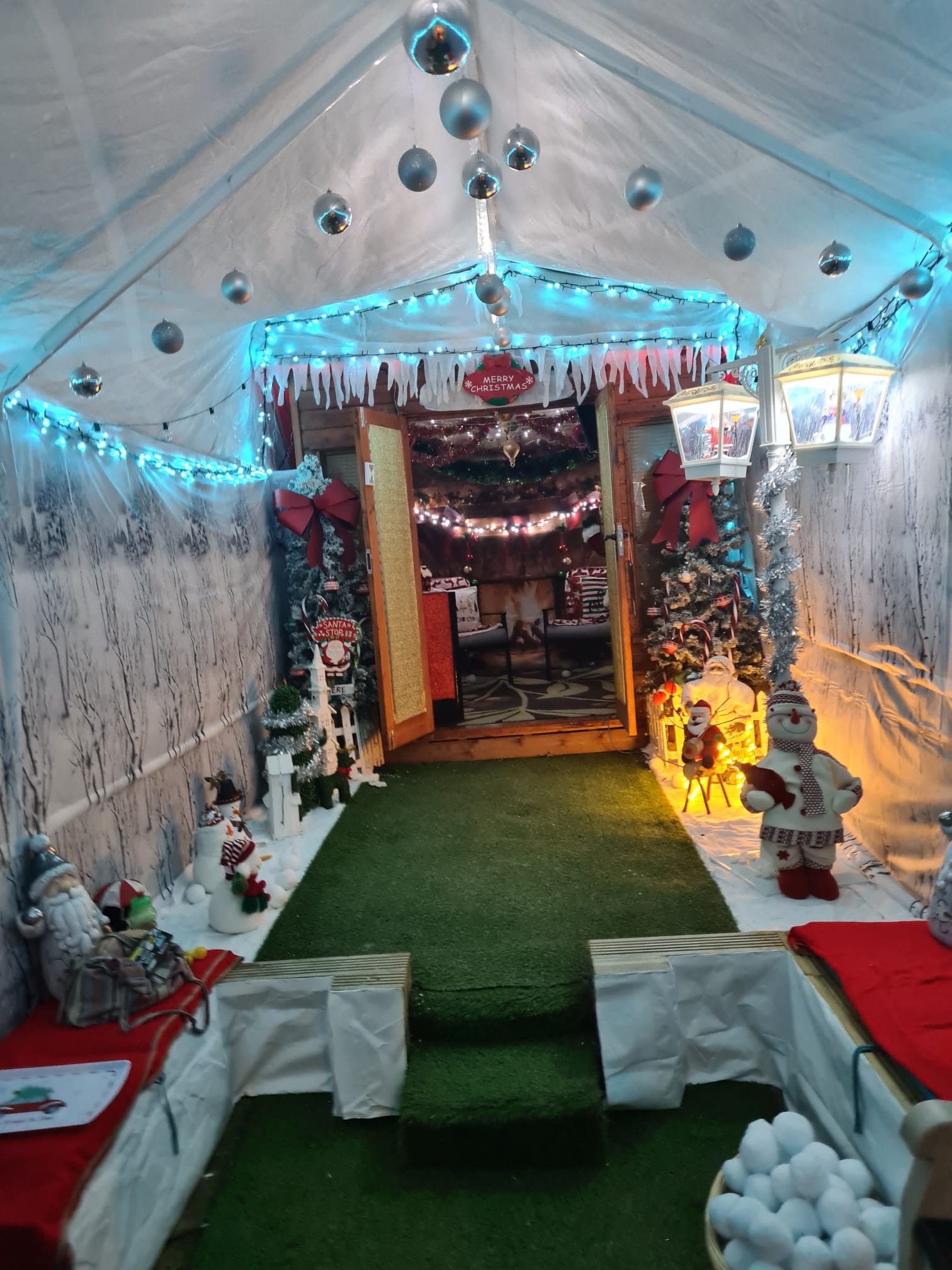 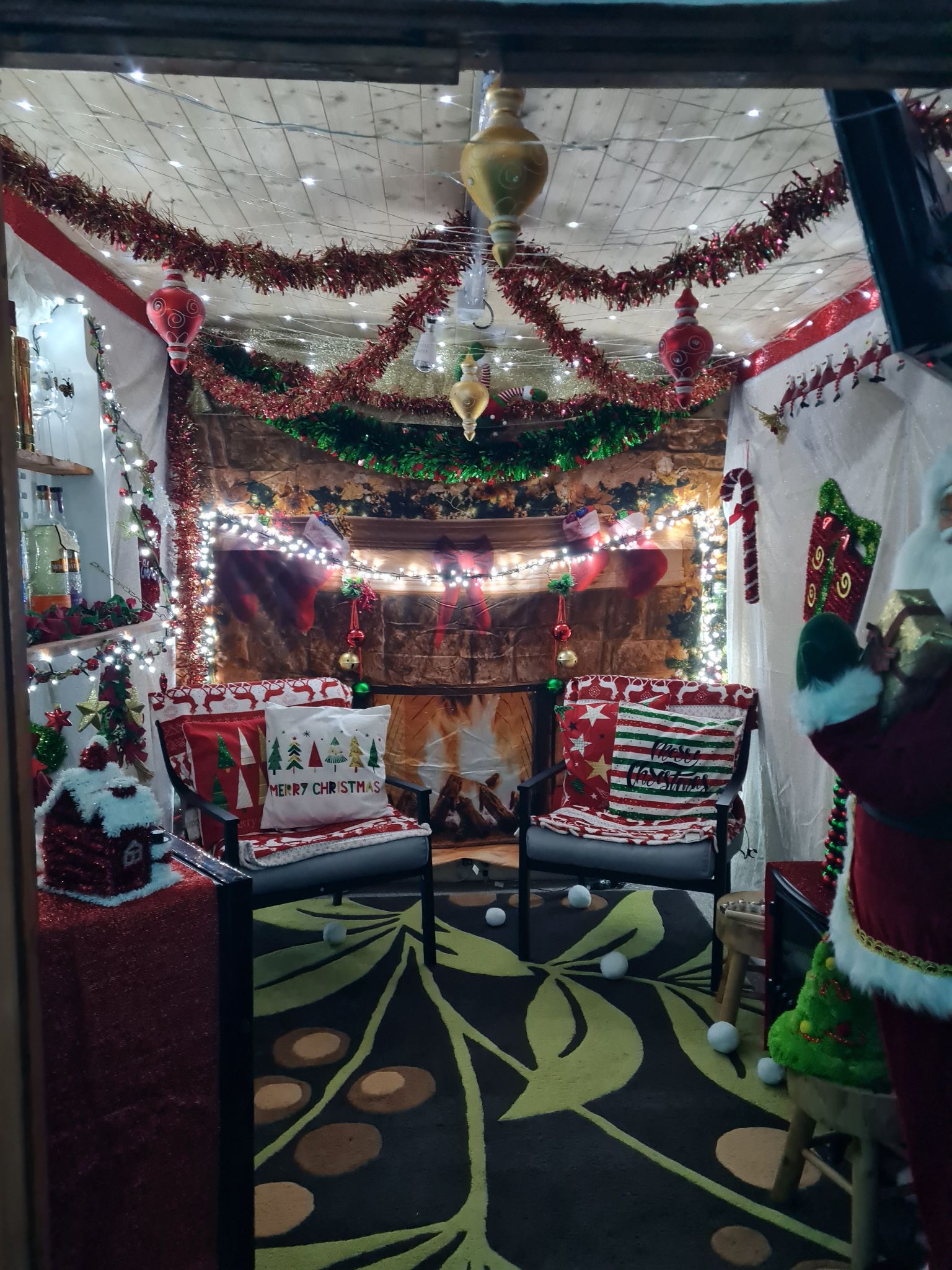 A mum took to Facebook sharing photos of the incredible winter wonderland scene that her dad had created.

She wrote: “I already caused quite the debate when I showed my Christmas decorations at the beginning of the week.

“Thought the people who liked my post may want to see the grotto my dad has built in his garden.

“He started doing it when my son and nephew were born.” 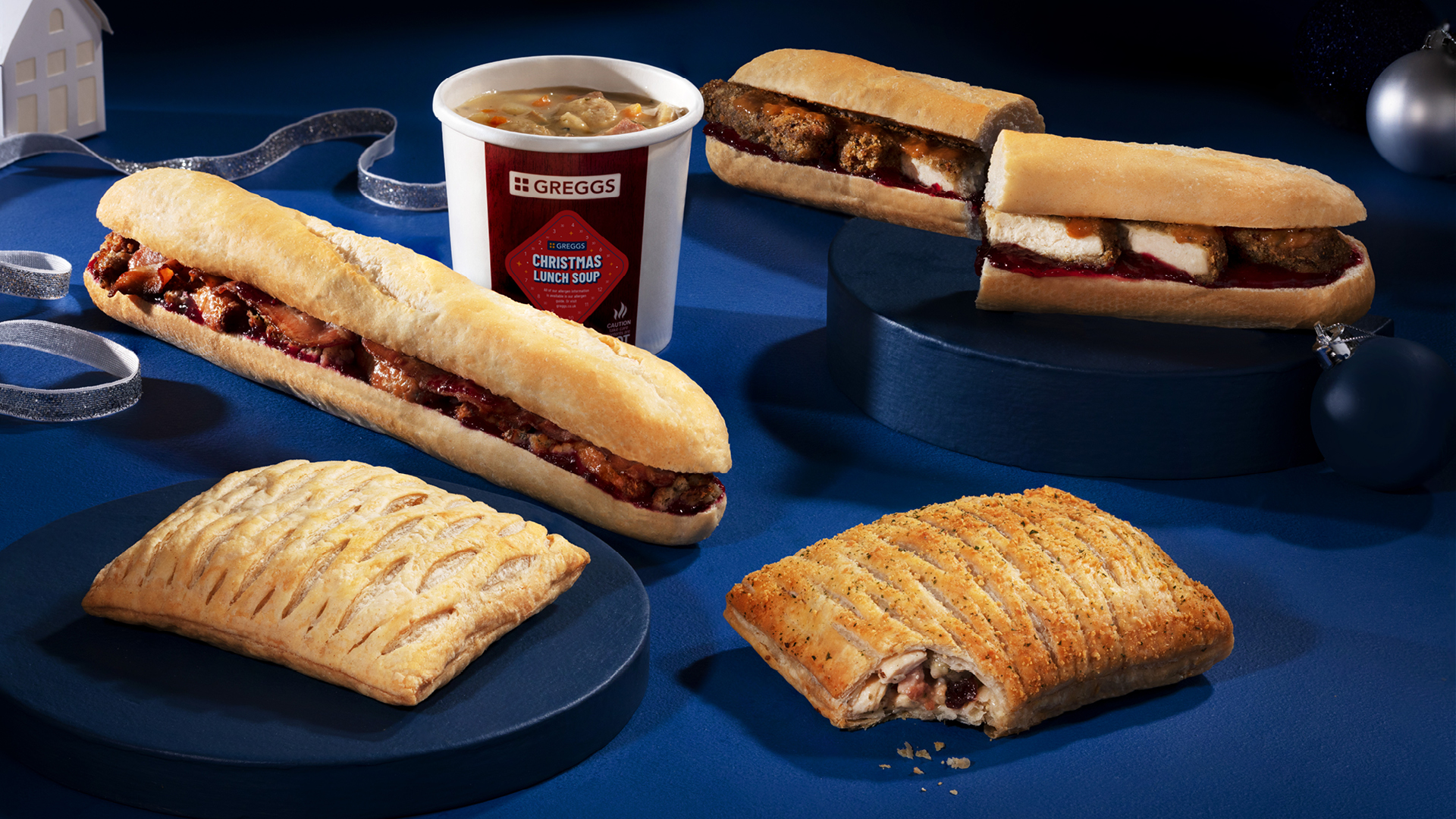 Explaining the set-up, she added: “Going to see Santa can be super expensive so he's made the next best thing for all our friends and family.”

The creative dad had attached the white marquee onto the house so they could step right out into the Santa-themed scene.

Perfect for kids, the tent has been decorated with fairy lights, fake snowballs and numerous Christmas decorations.

It even has baubles and fake icicles dangling from the ceiling and two Christmas trees bedecked with red bows.

IN FOR A POUND

I quit my job to work on a cruise ship, I’m paid to travel but dislike one part

The mum’s post has racked up over 3,500 likes, and people praised the family’s efforts.

One said: “I absolutely love it. I have just finished putting up my decs throughout my whole house and I don’t care if it’s ‘too early’.”

Hard-up Brits to get extra cash to insulate their homes this winter, Sunak hints

Another wrote: “Can your dad adopt me and come do this for me????”

A third commented: “Do whatever makes you happy. Sod what the haters say.” 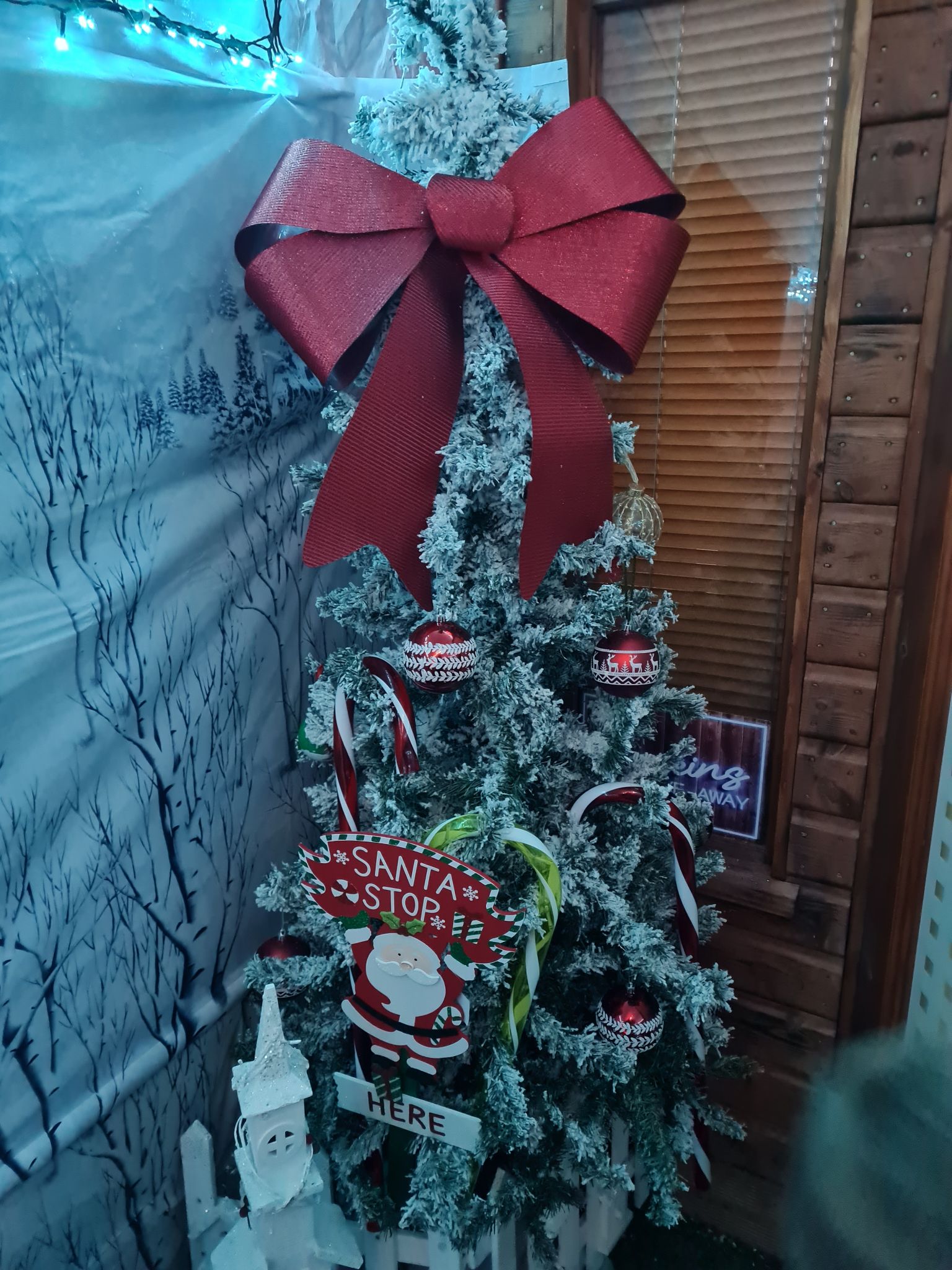 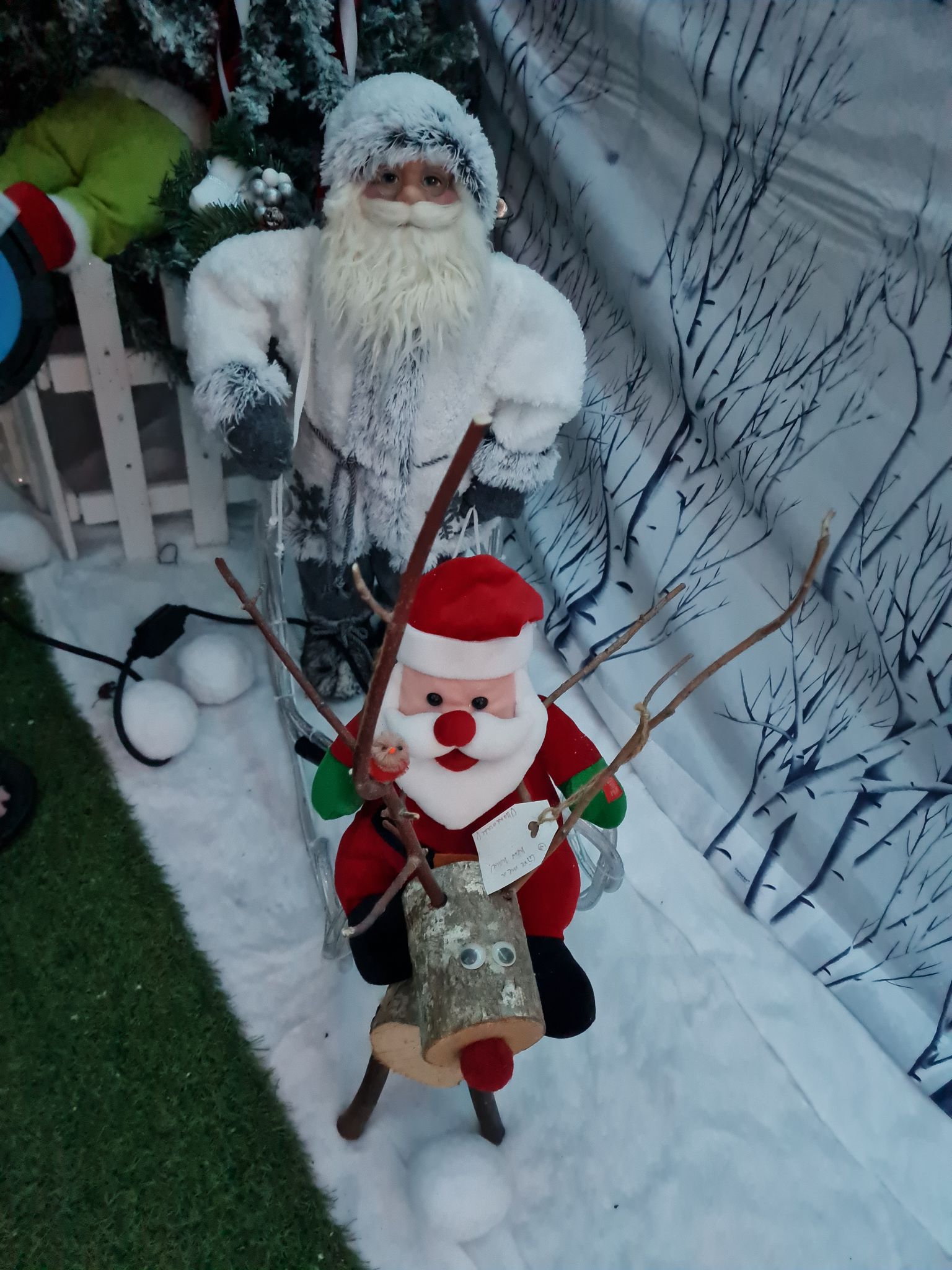 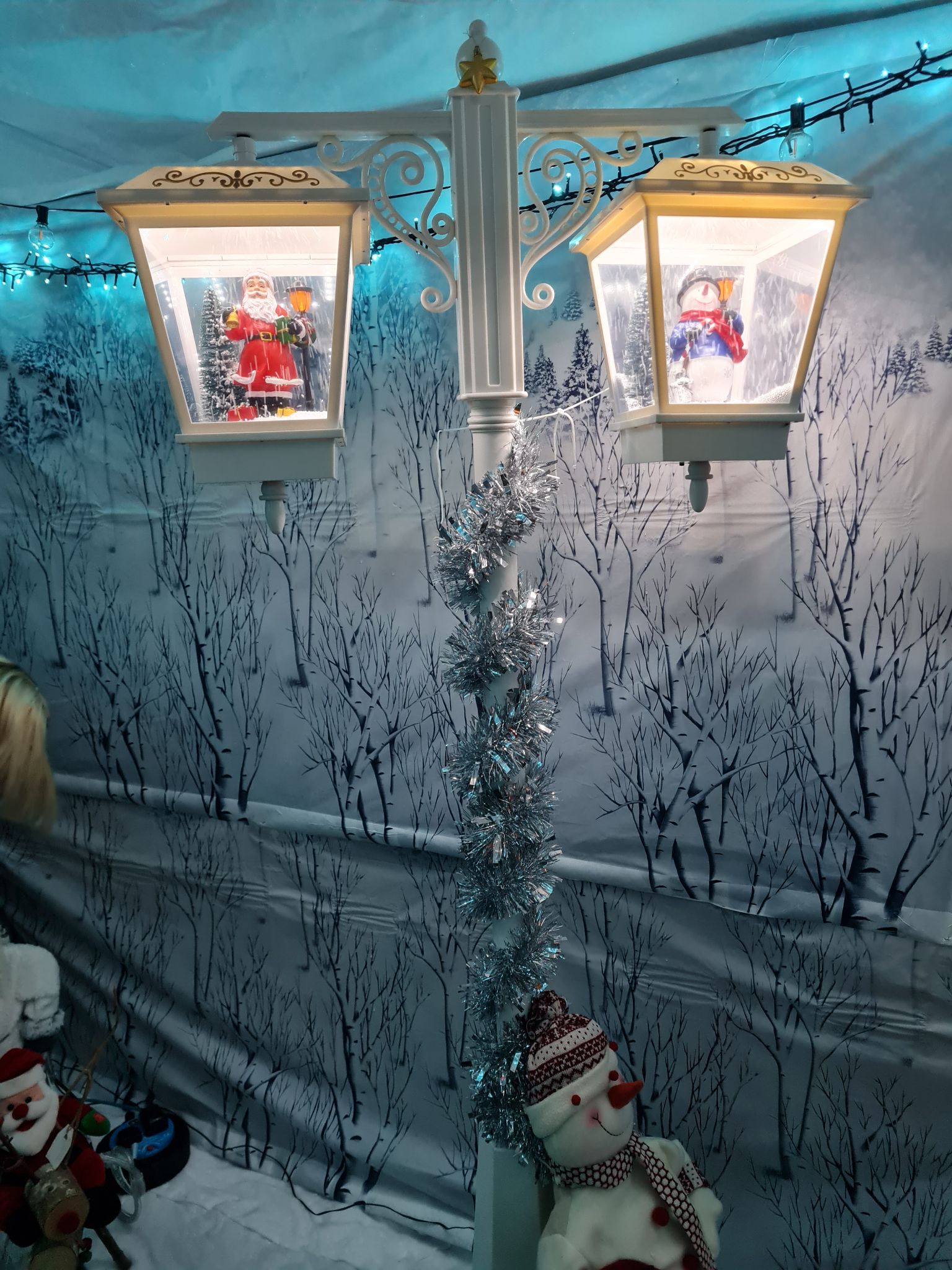