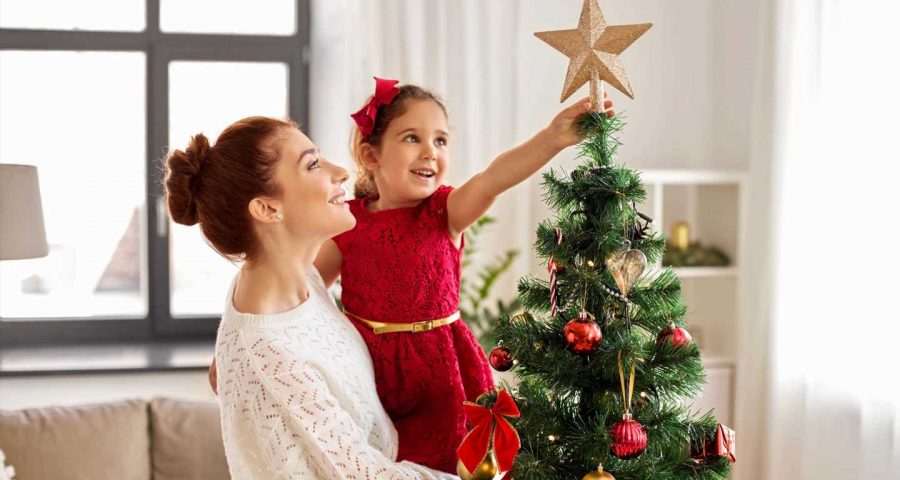 CHRISTMAS is around the corner and one mum has revealed why she NEVER tells her kids their presents come from Santa.

TikTok user @claire_beary said her six-year-old frequently asks why Santa brings some kids lots of presents, while others get nothing. 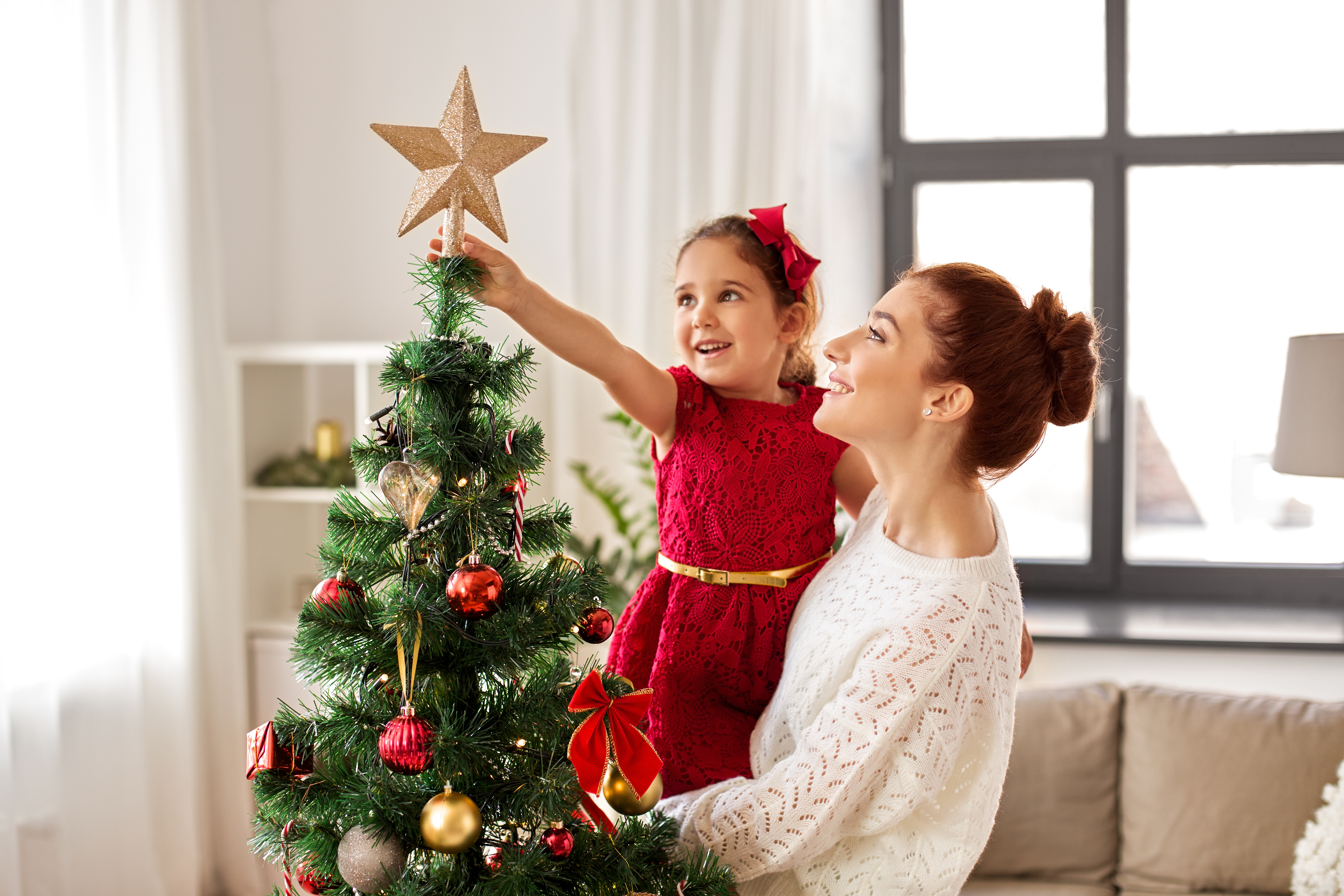 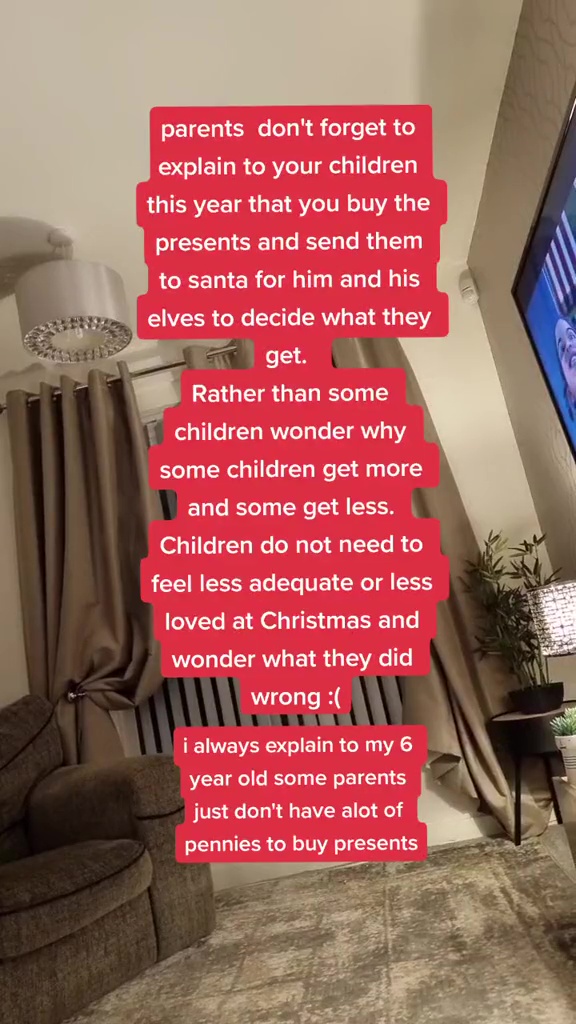 In order to help her child understand, Claire said she has a clever way of explaining.

Claire said on TikTok: “Parents don’t forget to explain to your children this year that you buy the presents and send them to Santa for him and his elves to decide what they get.

“Children don’t need to feel less adequate or less loved at Christmas and wonder what they did wrong.”

She added: “I always explain to my 6 year old some parents just don’t have a lot of pennies to buy presents.”

Her post has racked up hundreds of likes, but divided opinion in the comments.

Some parents thought her idea was great, with one saying: “Love this.”

However, others said she is overthinking the concept.

One person commented: “Why not let them believe in the magic while they can.”

Another added: “I personally don’t understand why it matters. By the time children go back to school they’ve forgotten what they got for Christmas as a whole.”

We shared how Lush fans are in a frenzy as Snow Fairy scented candle is FINALLY released.

And Britain's biggest family The Radfords put first Christmas tree up after revealing they spend £5,000 on gifts for 22 kids.