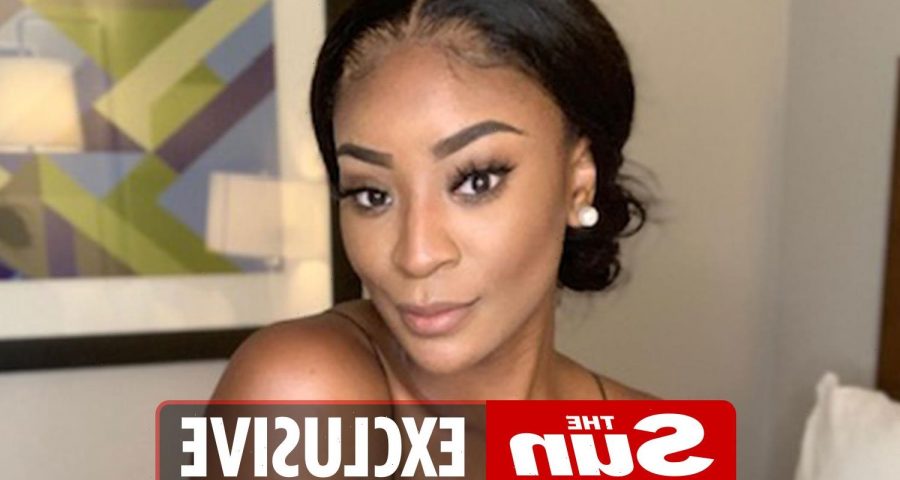 A WOMAN discovered she was allergic to condoms when she came out in hives after sex- but now it doesn't hold her back in the bedroom.

Bryanna Alexis, 26, had no idea what was wrong when she broke out in a rash and swelling after having sex with a condom for the first time. 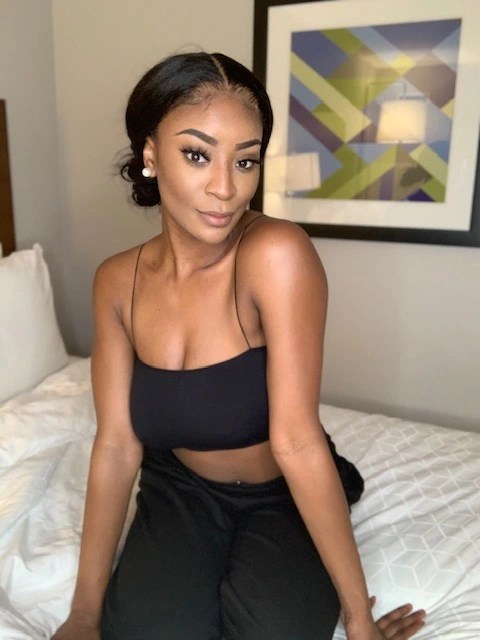 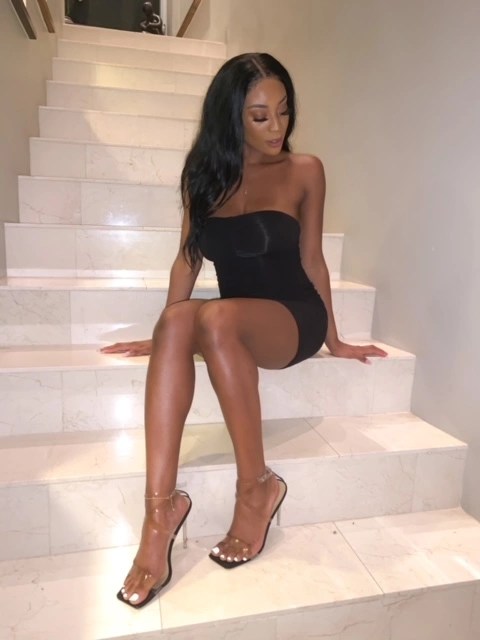 After the irritation and swelling went away she continued to use condoms but would often find they would leave her in discomfort and in pain.

It wasn't until she was 21 that Bryanna realised that it might be the condoms that were causing the issue and discovered she had an allergy to latex.

Now she is able to use non-latex alternatives which means she can have a pleasurable sex life.

Bryanna, a model and sex coach student, from Austin, Texas, US, said: "All my friends were telling me how great sex was for them and I couldn't relate.

"But after having sex for the first time with a condom I was in so much pain I couldn't walk properly.

"I was all red and swollen.

"After that I'd always be in discomfort.

"But now I know I can just use alternatives and it's great."

Famous face hides behind a disguise to go skiing – so can you tell who it is?

Bryanna was only 18 when her first sexual experience ended up with her in the hospital.

"I went to hospital because I was so worried," she said.

"But by the time I was seen my hives had gone done so I just went home and got myself tested for STD's instead."

But her swelling stayed and she couldn't have sex for three days.

After breaking up with her boyfriend Bryanna started dating around and started to make a connection between when sex felt good and when she would be left in pain.

After having sex for the first time with a condom I was in so much pain I couldn't walk properly.

"I started looking at the packets of the condoms used,' she said.

"I realised it was latex ones that were leaving me in pain."

After discovering her allergy she now uses only non-latex condoms.

"I carry my own condoms now," Bryanna said.

"Not everyone has non-latex ones."

Bryanna prefers alternatives made of rubber.

I started looking at the packets of the condoms used. I realised it was latex ones that were leaving me in pain.

"They are more expensive and are very thin so can break more easily," she said.

"But I have never had a problem.

"It's funny once a man ran out to the shops to go and get some non-latex condoms."

Bryanna wants to encourage others to get things checked out if anything ever feels wrong.

"It's not meant to hurt or be uncomfortable so it might be an allergy," she said.

She is now training to be a sex and health coach herself.

Previously, we shared what your address says about your sex life… and the cities where couples love to get jiggy on public transport.

And four women reveal if, how and when they first had sex and if the memory is treasured. 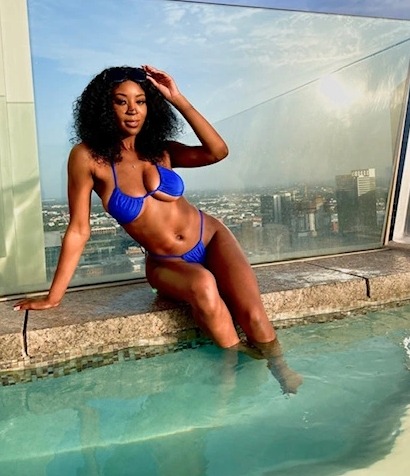 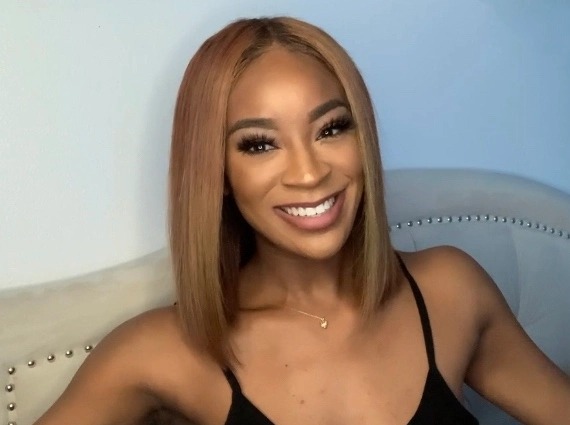 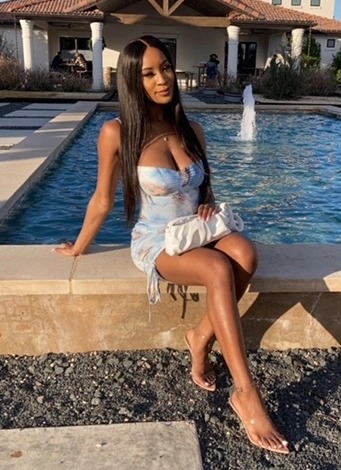 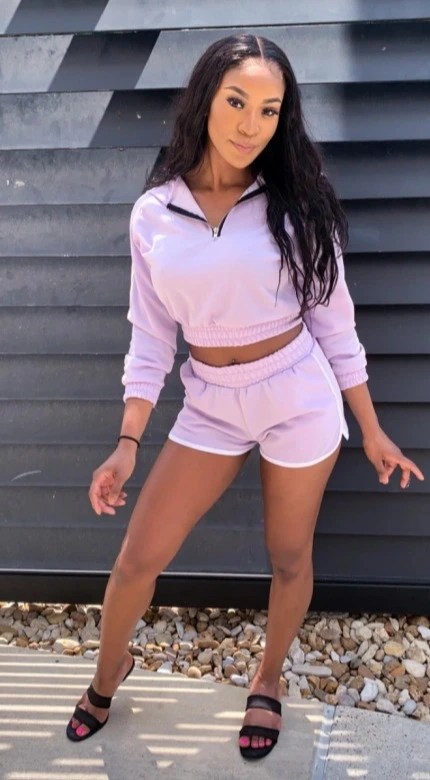