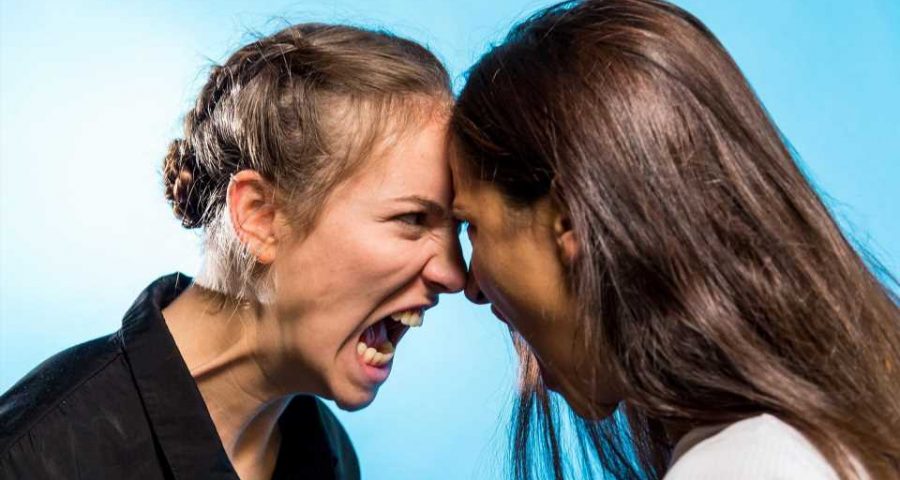 WE all expect teachers to set a good example to our children, and to educate them on what is right and wrong.

However sometimes it's not actually the children that need to be taught a lesson or two by teaching staff – and shockingly it's the parents who can be the ones to behave very badly. 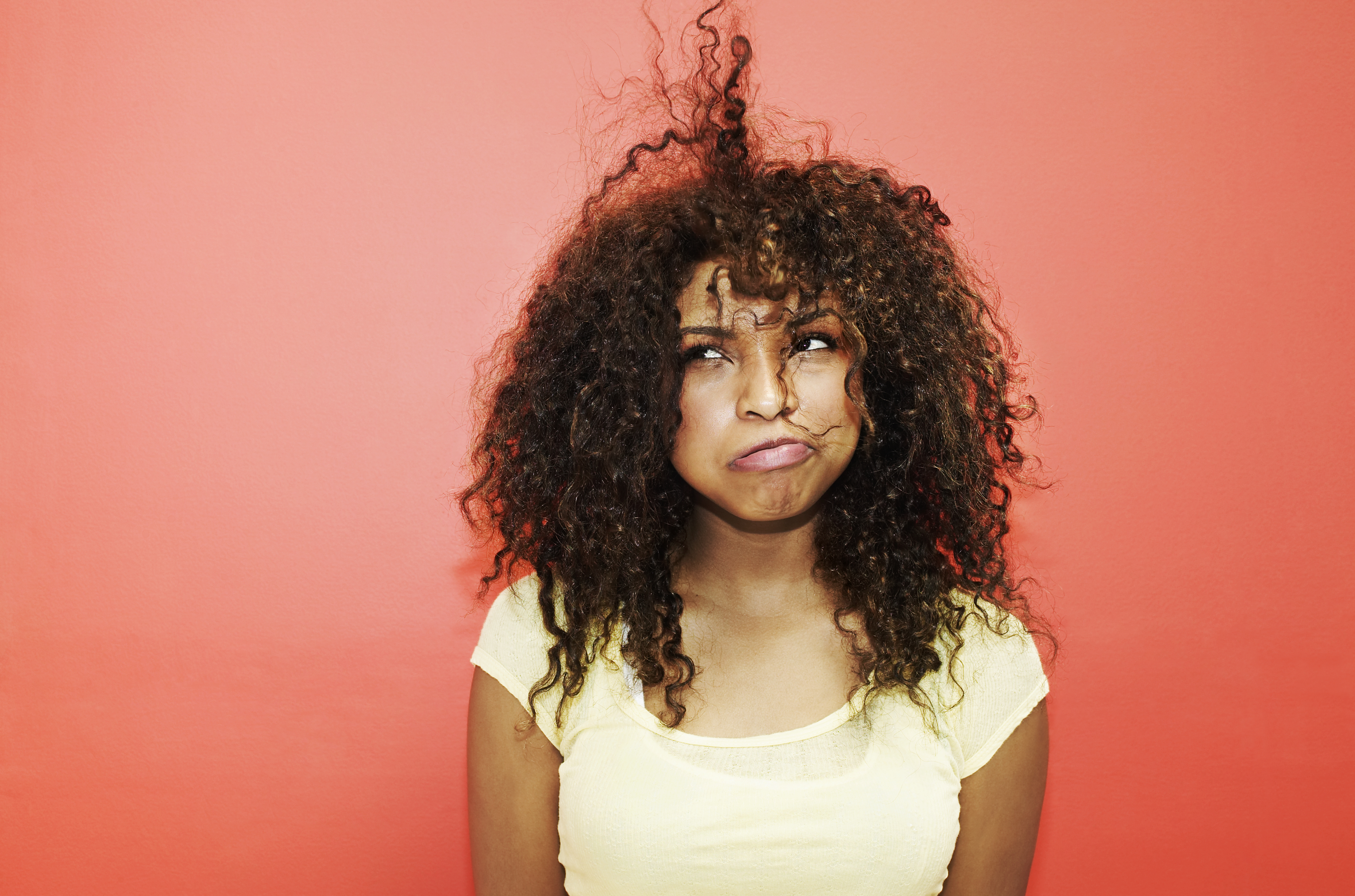 Mum-of-two Lottie Reeves – who posts on Instagram as @ThisMamaRises – was previously a primary school teacher for three years in London.

The mum-of-two now works support mums-to-be and new mums with antenatal classes, postnatal support and well-being, and had both positive and negative experiences during her time as a teacher.

Surprisingly, some of the worst behaviour she saw was from the parents – not pupils.

She says: "The most rewarding part of being a teacher was seeing children overcome something they’re struggling with. 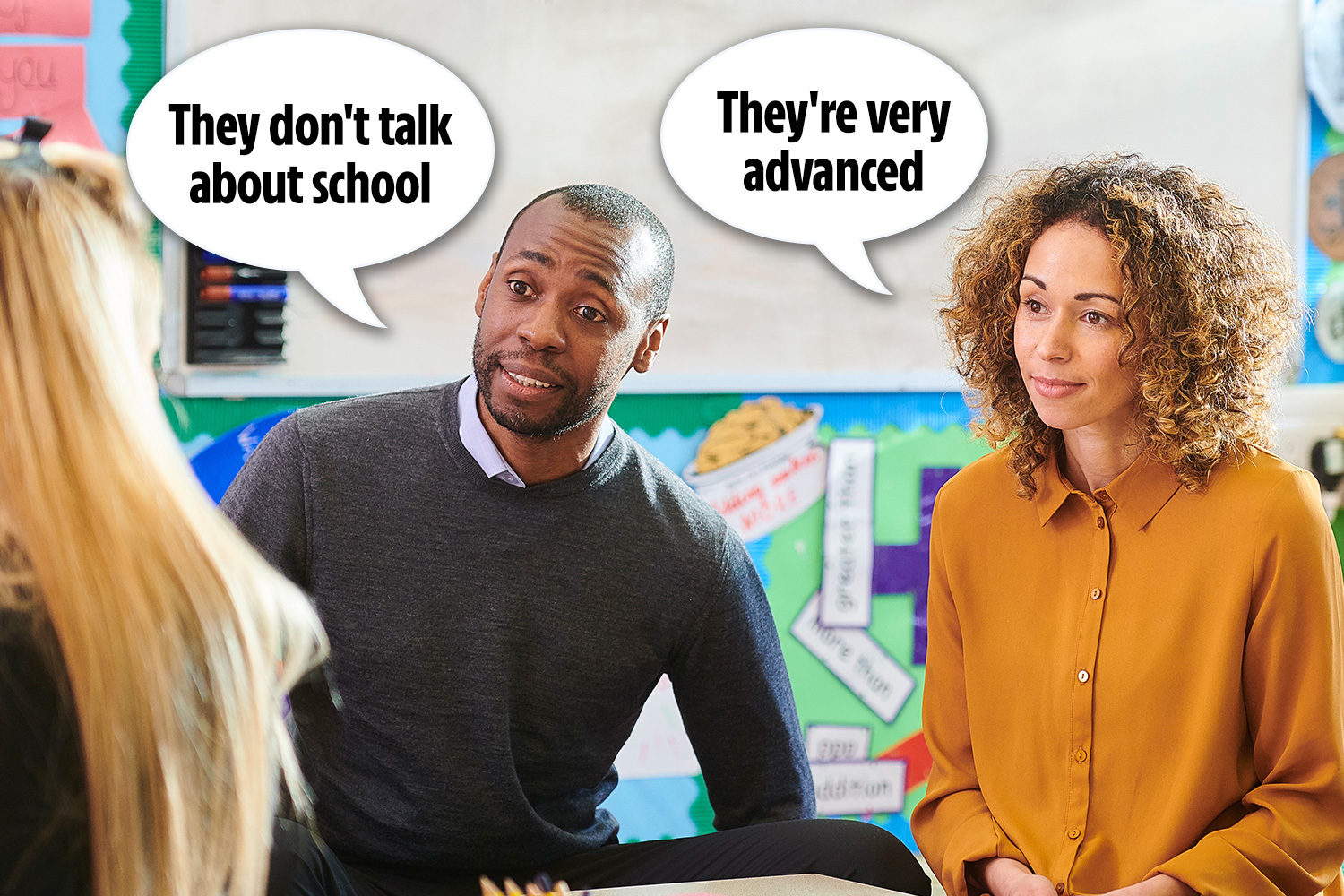 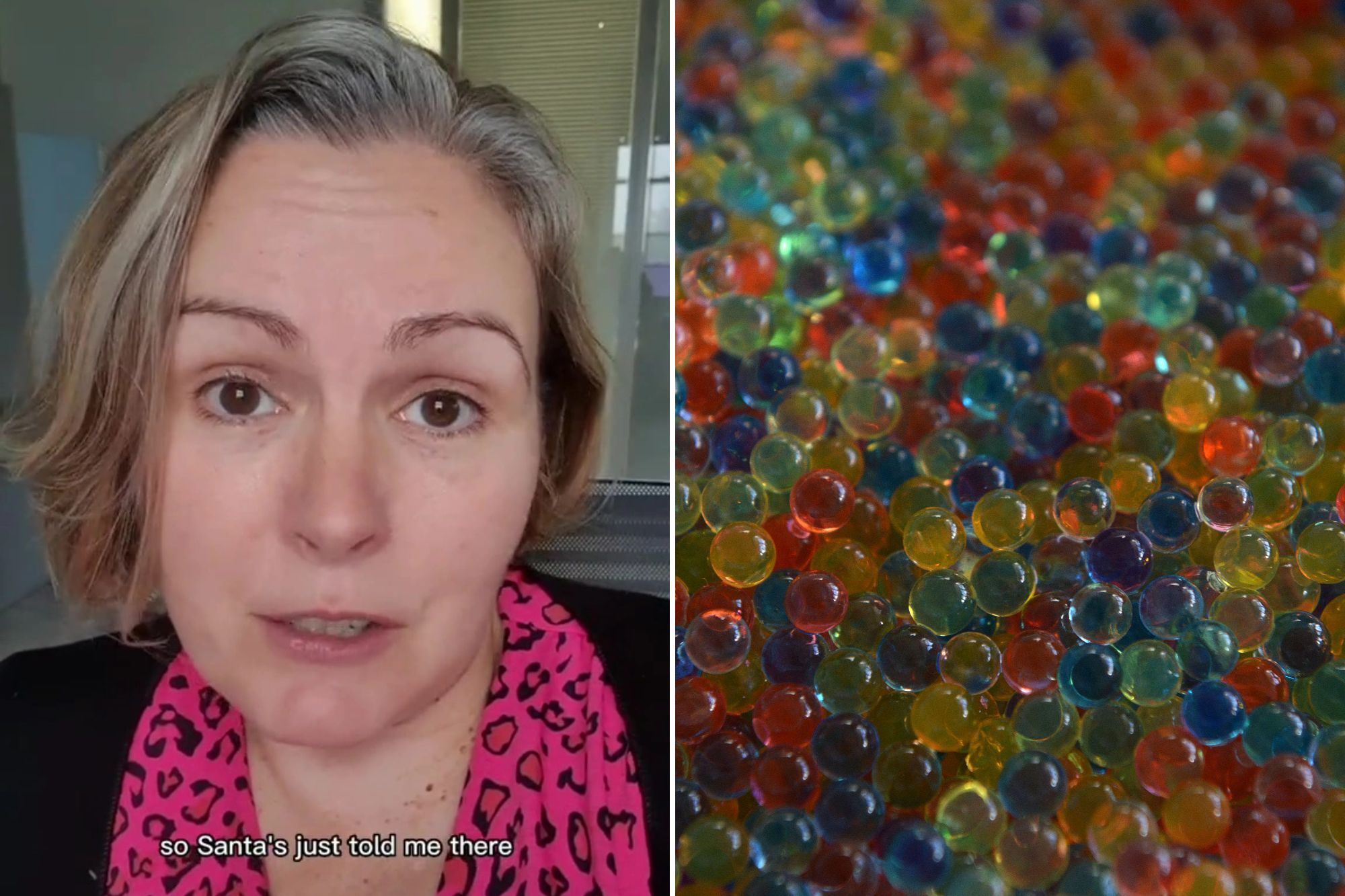 "For example, reading and then getting joy and satisfaction from the progress they make.

"I also love seeing the relationships form between little people as they grow into their personalities and characters.

"One of the hardest parts was all the paperwork!

"Keeping on top of all the admin, reports and paperwork in addition to being fully present and engaged when teaching."

Plus size woman shares the perfect party dress, but not everyone's convinced