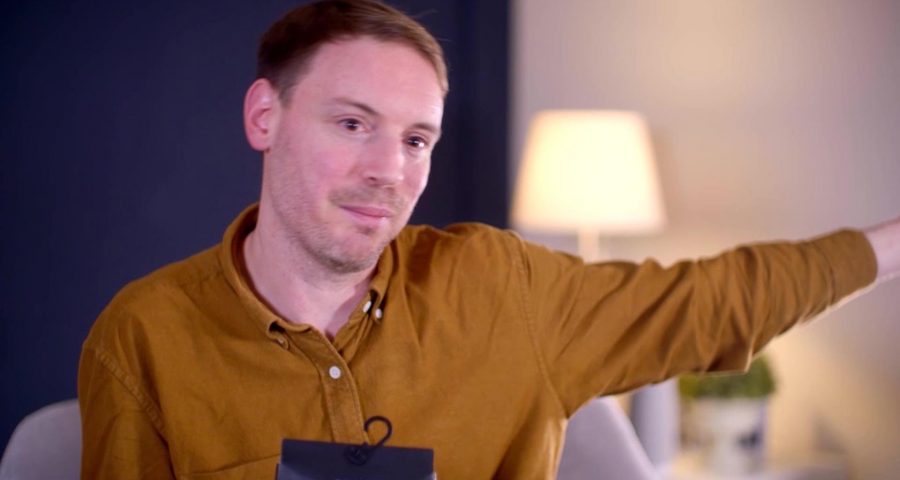 MANY people love TK Maxx for its bargains and a former worker has revealed that the labels have a secret code on them that indicates if you are nabbing a good deal.

A new Channel 5 documentary lifts the lid on the “off price retailer”, including what to look out for on tags. 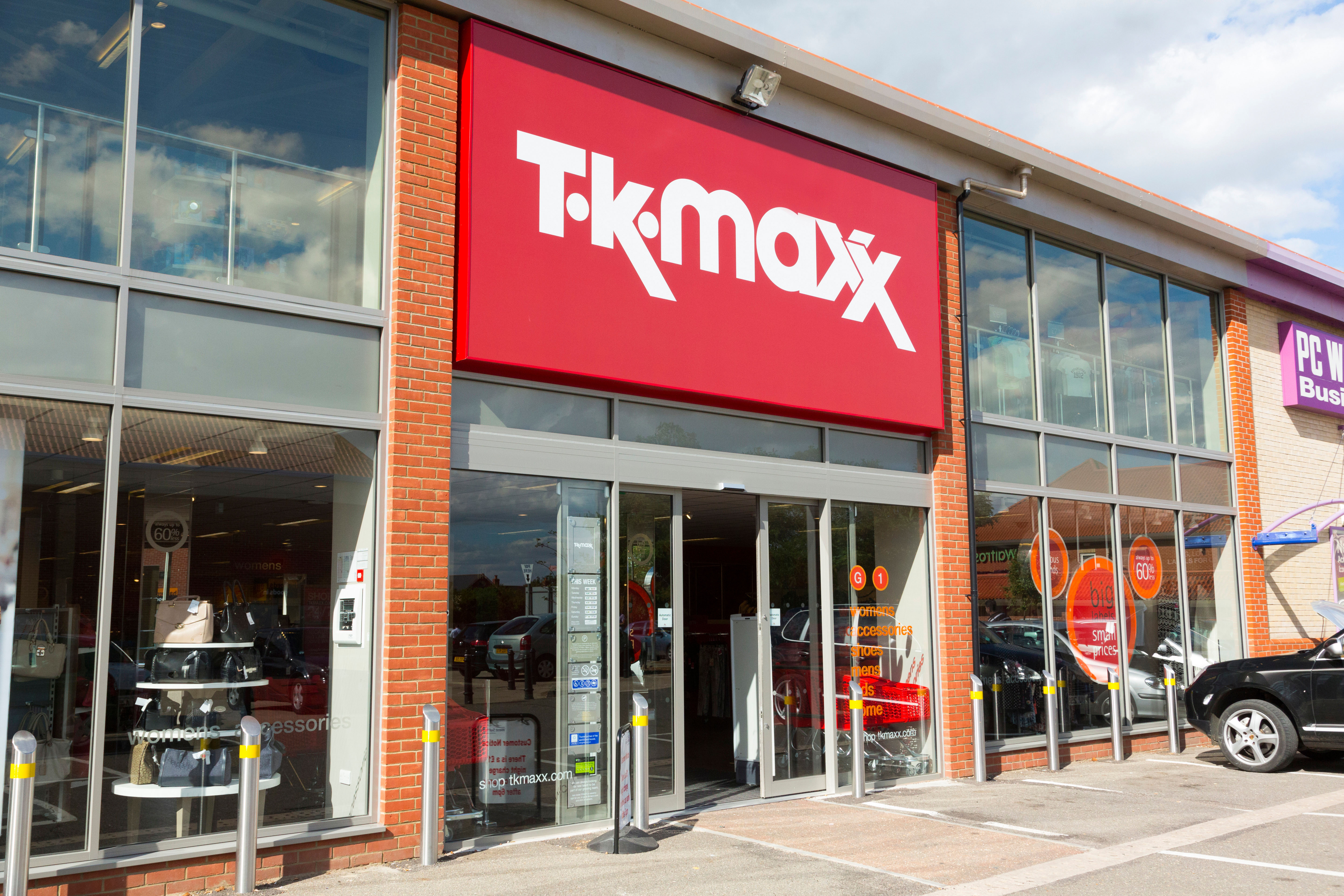 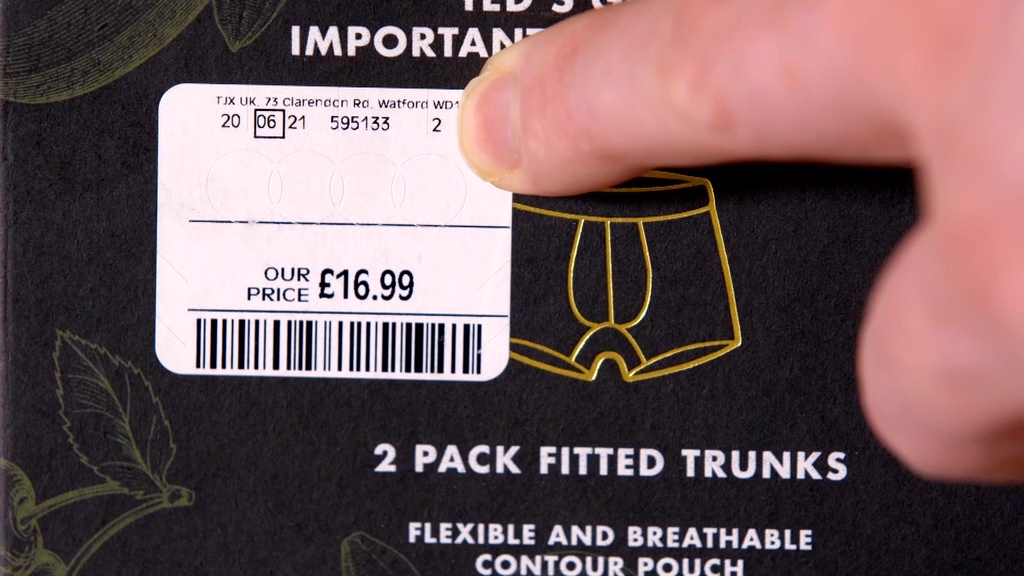 Former senior merchandiser Daniel Baker says on TK Maxx: How do they do it?, which airs on Sunday, that you should look out for a single number on labels.

He explained: “On any label, you can see a number.

“The number that is really exciting to a customer is number two because that means it’s genuine stock that was sold at a higher price somewhere else. 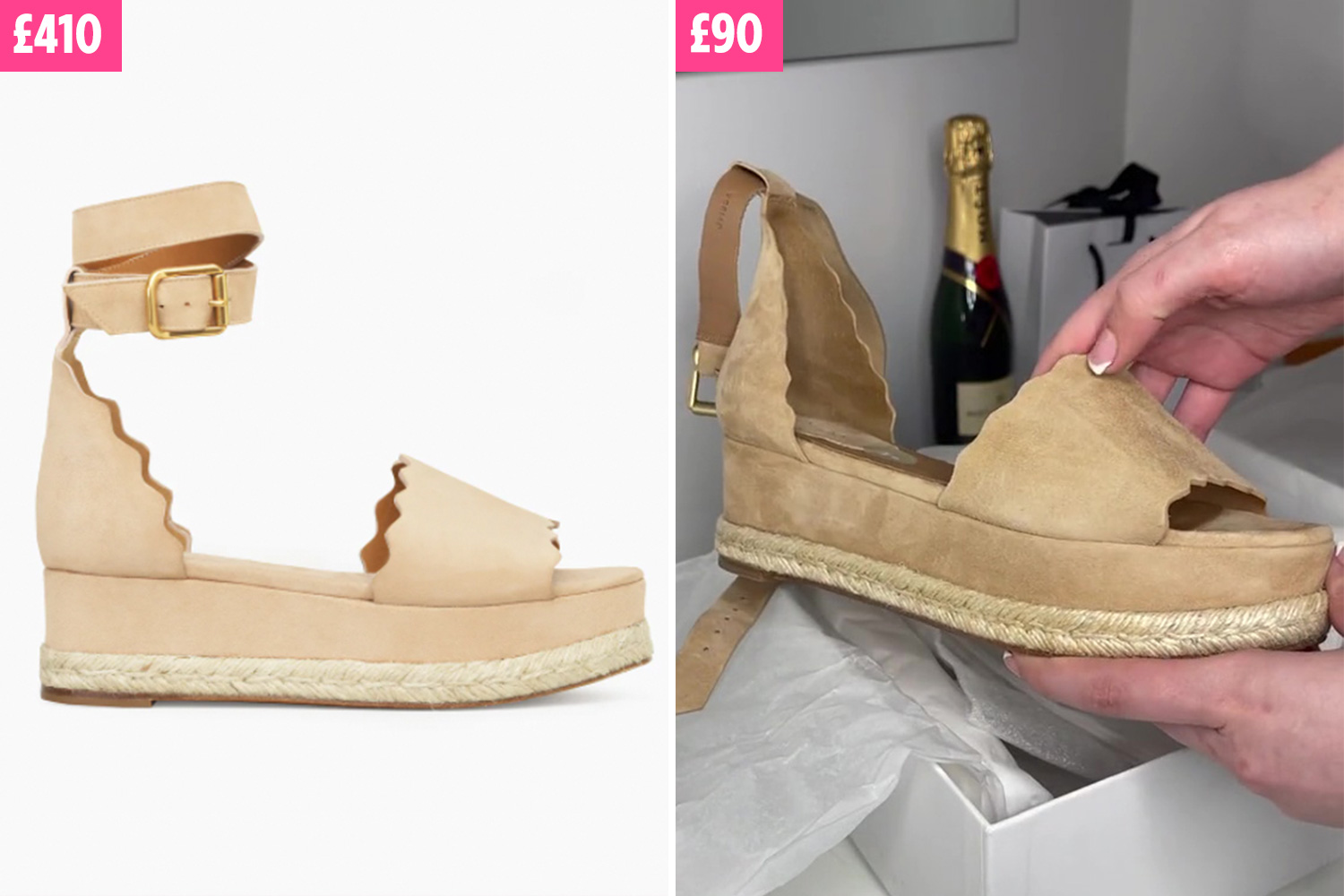 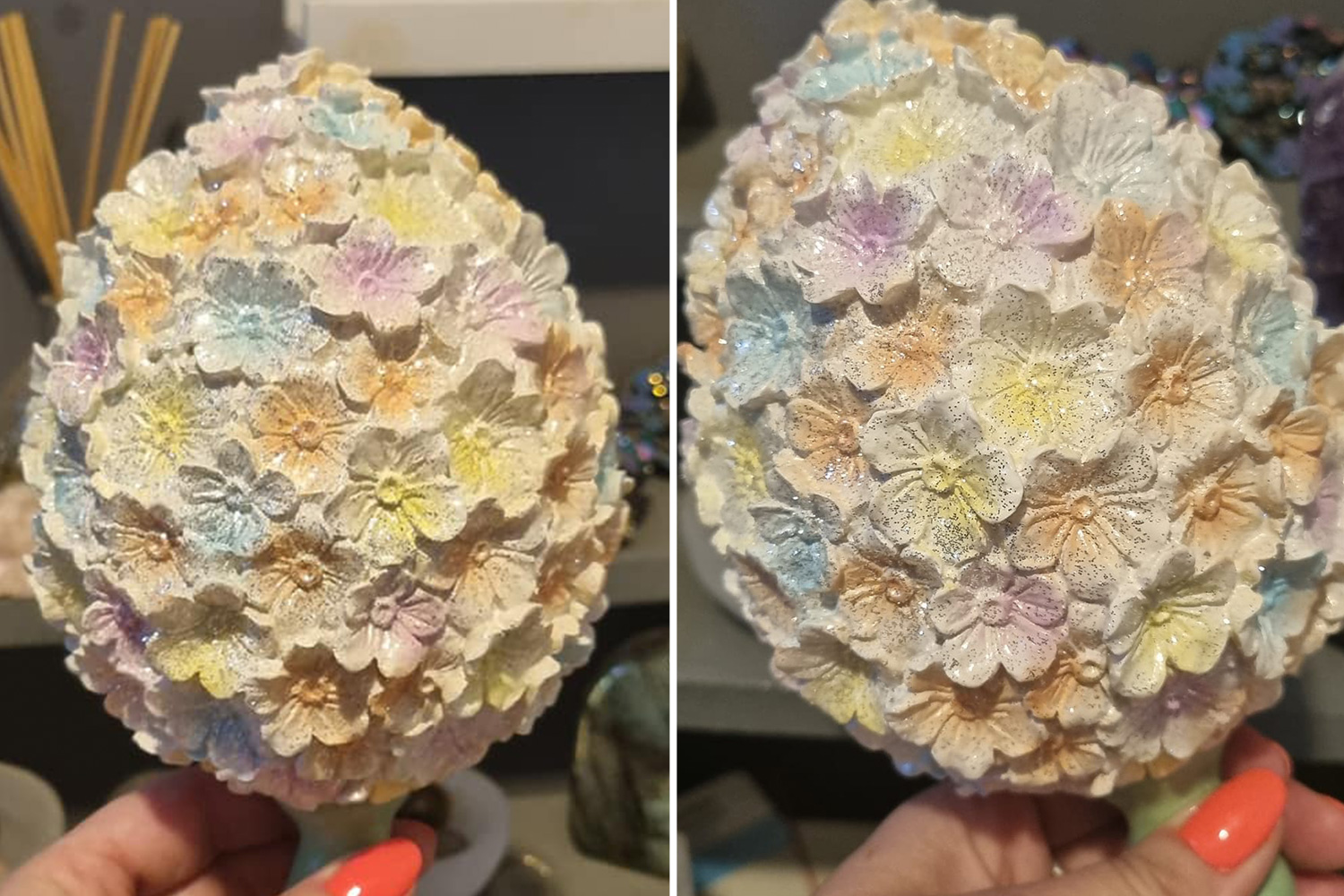 I loved my £3.99 TK Maxx Easter ornament – but people said it looked SO rude

“That’s normally when you are getting the bargains, or the thing that’s quite exciting.”

Daniel said the numbers typically go from one to nine, but they “don’t use quite a few of them.”

He explained: “The main three codes are one, two and seven.

“One means produced for TK Maxx, two is ‘close out buy’ that is unsold from another brand and seven is ‘packaway’ which means it’s been packed for a previous year, like Christmas crackers bought in January for a following year. 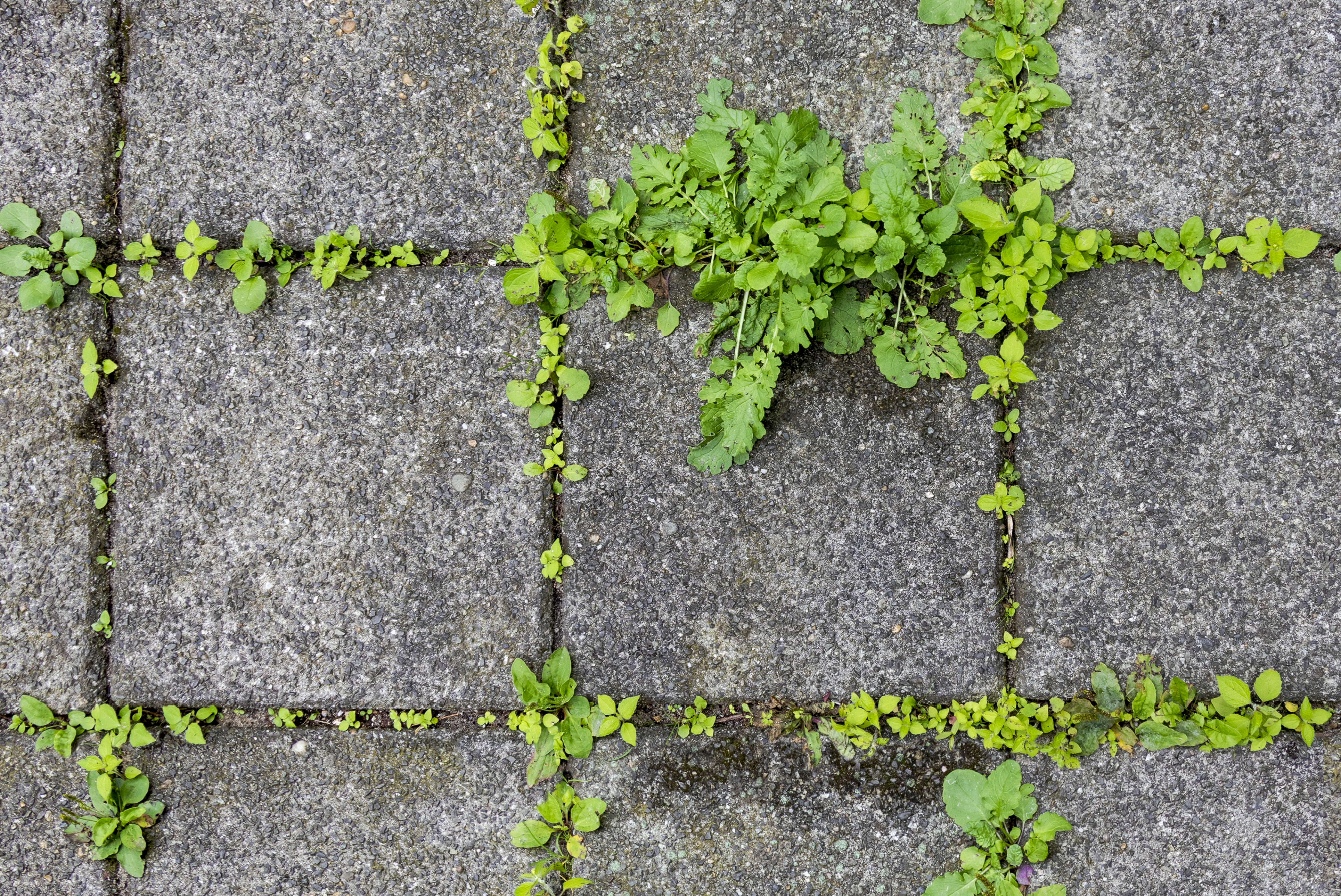 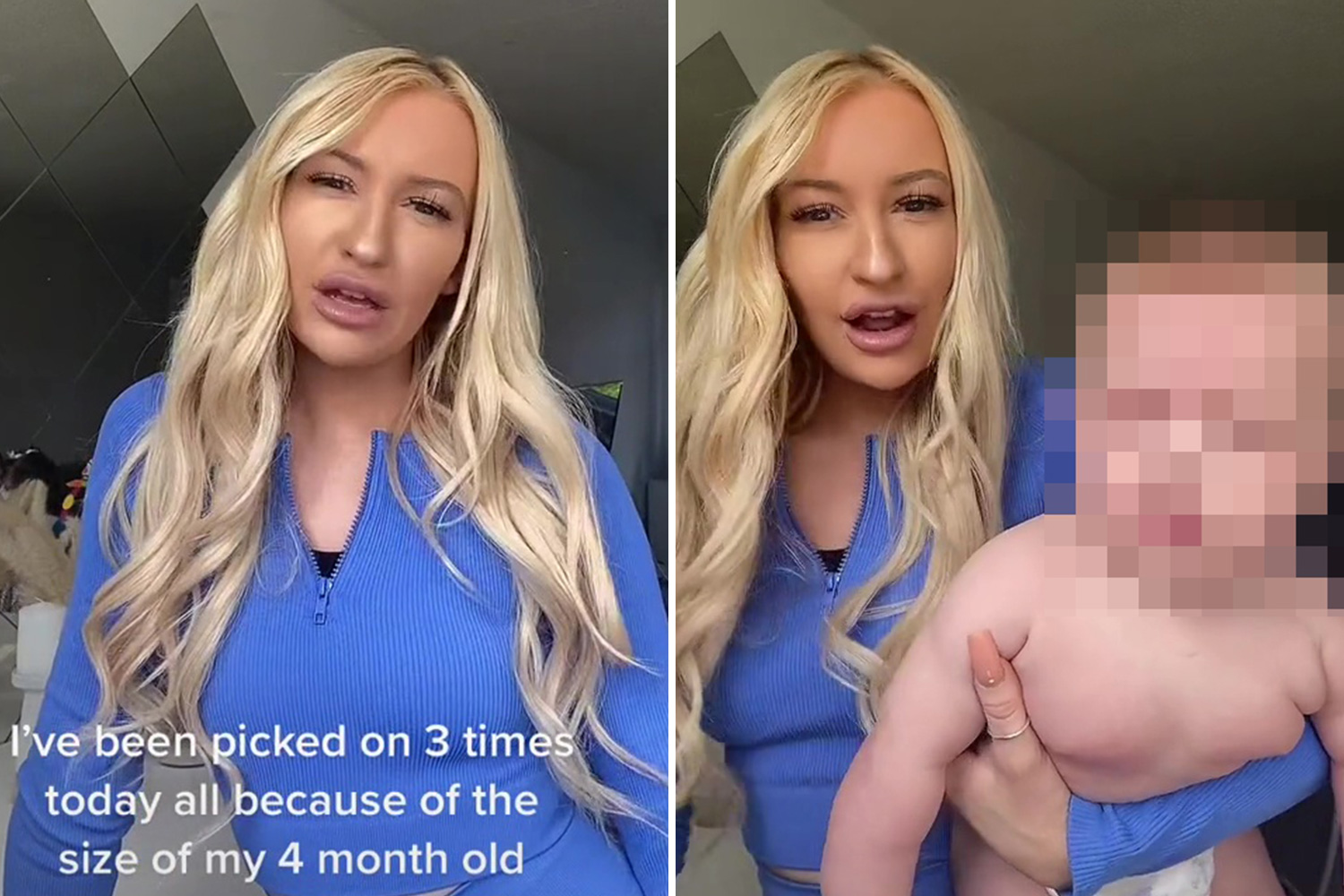 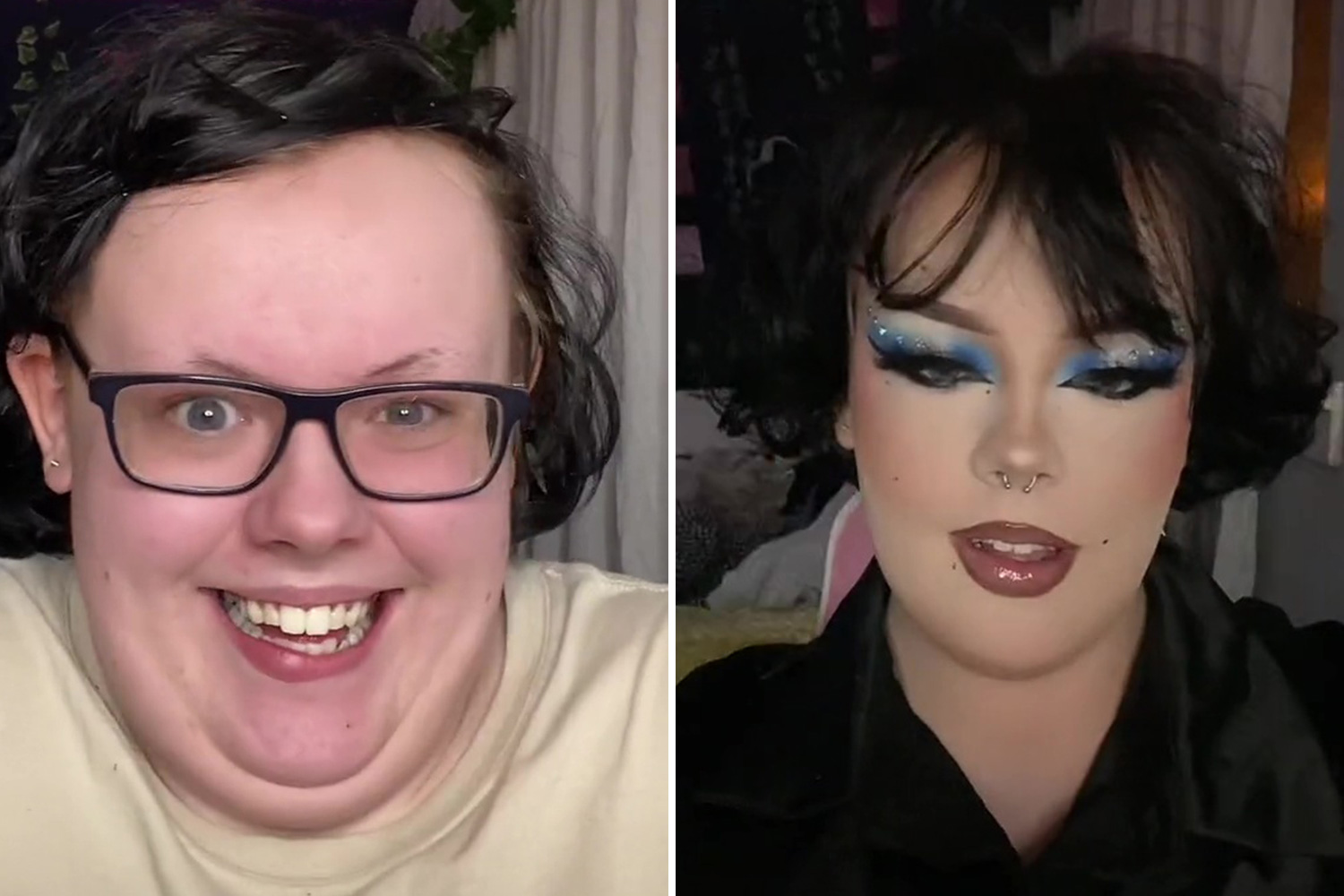 “You can get good value for money on a type one.

“It could be that just the sheer volume they are producing means they can price it cheaper.

“The real bargains you are looking for are a two and a seven for sure.

“That’s also part of the treasure hunt, when I got into a store as I’m constantly going ‘oh that’s a type two, that’s a real bargain there.’”

The US chain first launched in 1977 in Massachusetts during the recession under the slightly different name of TJ Maxx, when cash-strapped shoppers aspired to “buy big” but on a cheap budget.

When it came to the UK in 1994, it changed its name to avoid confusion with TJ Hughes and is now one of the biggest British “off price retailers”.

Even Prince Harry was seen nabbing a bargain from there in 2013, with broadcaster Grace Dent hailing it “a meeting of all the classes” and the “great equaliser.”

Part of the reason for it uniting the nation is that it sells designer stock at a heavy discount, often as it is from two or three years ago and is not this season’s “must have”. 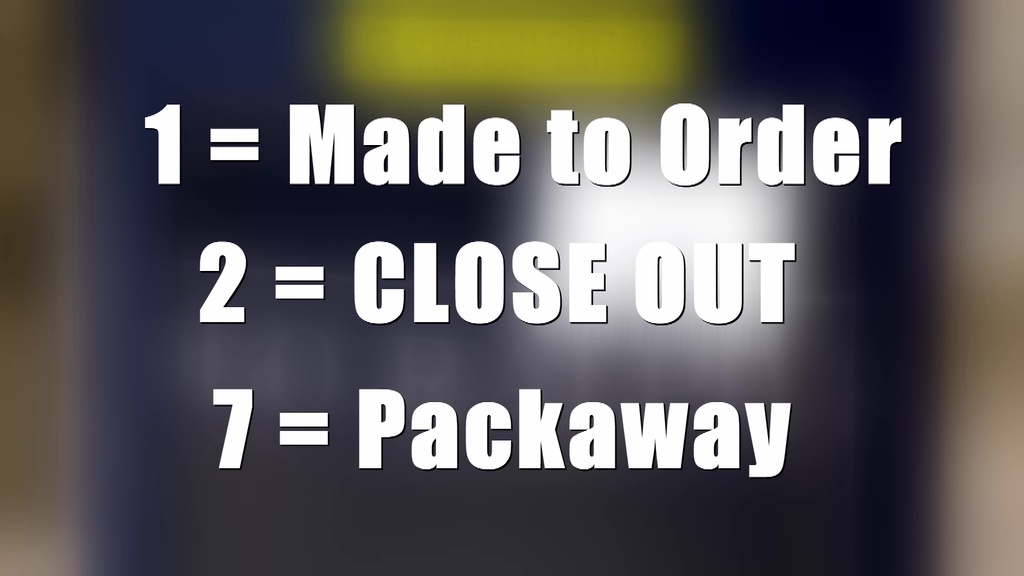 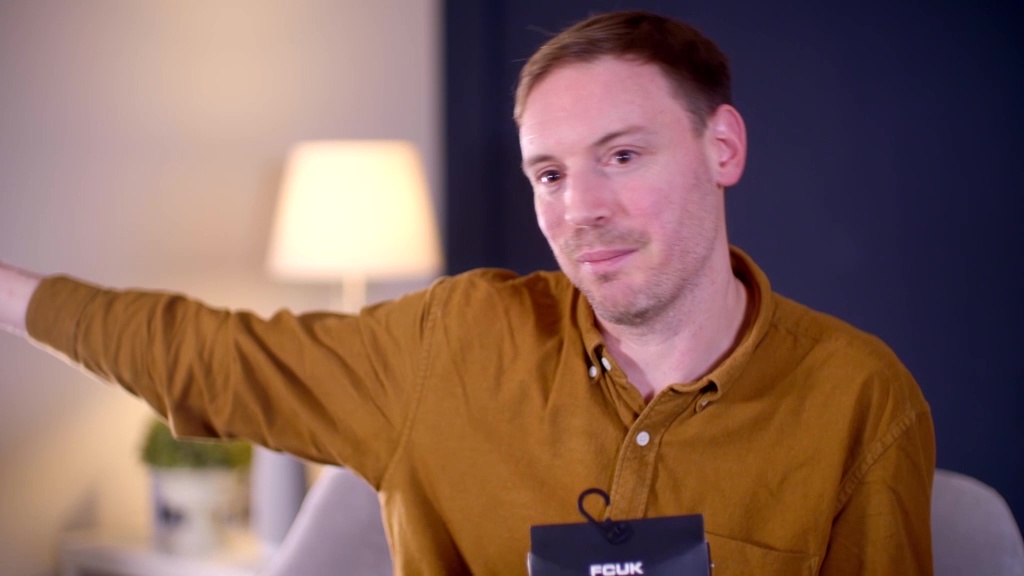 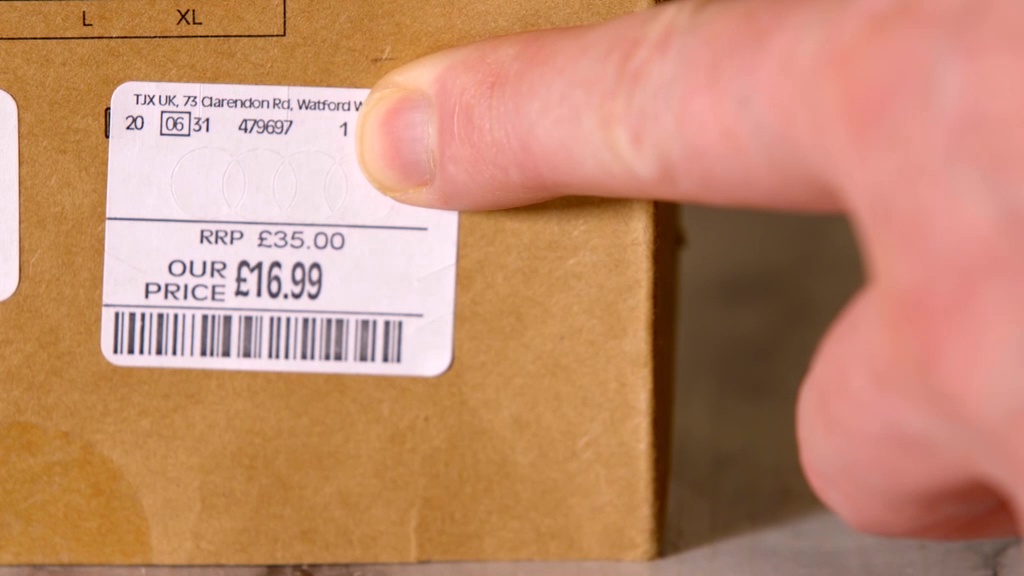