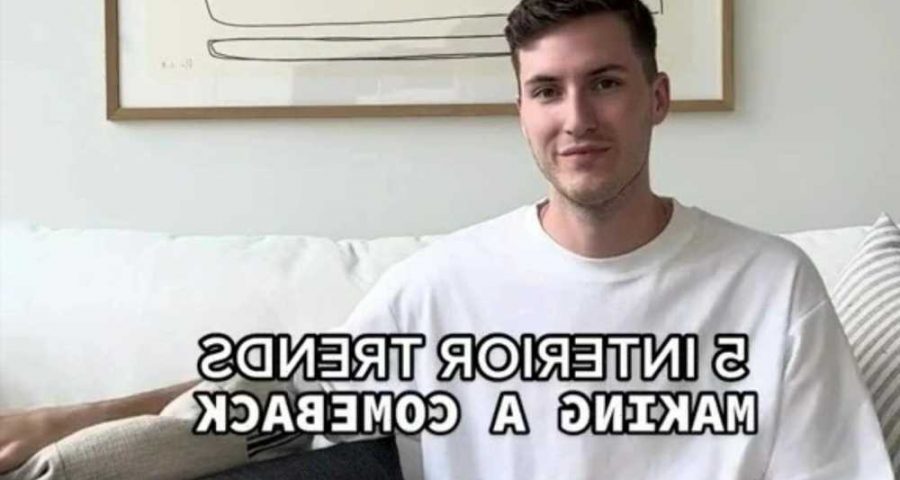 AN INTERIOR design expert has revealed the five trends that are making a comeback. 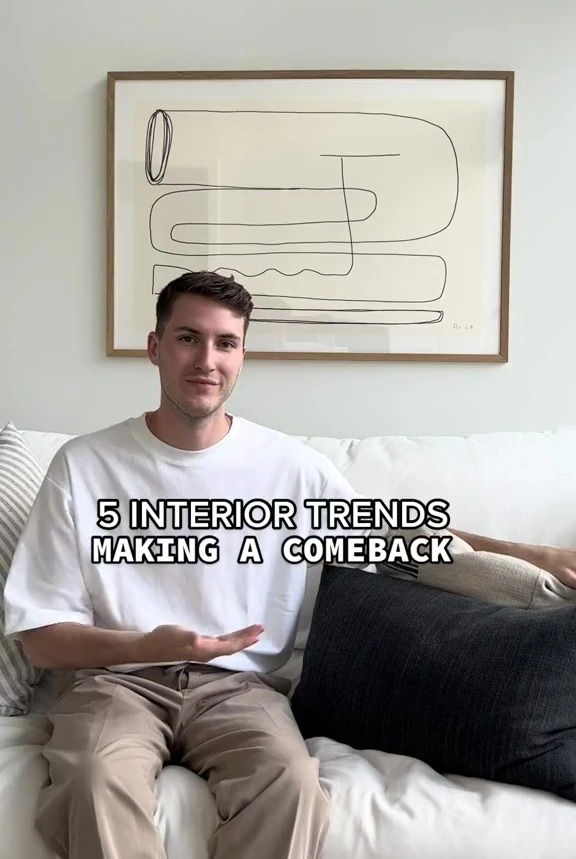 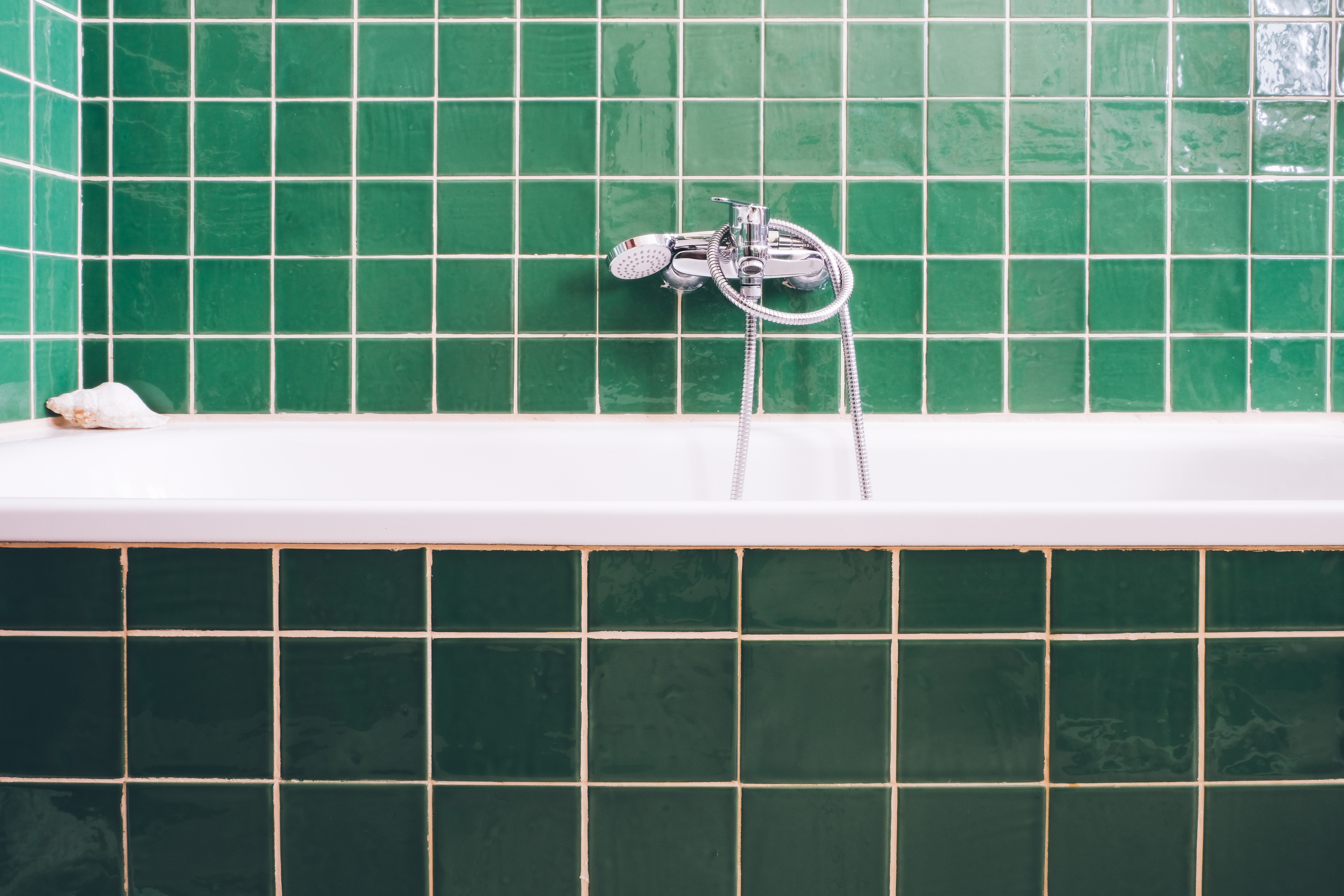 In the clip, he begins: "We're saying goodbye to open concepts and returning back to more traditional floor plans with closed off living, dining and office spaces.

He explains: "Wood panelling is very trendy right now, it's everywhere but it's coming in many different forms and styles. 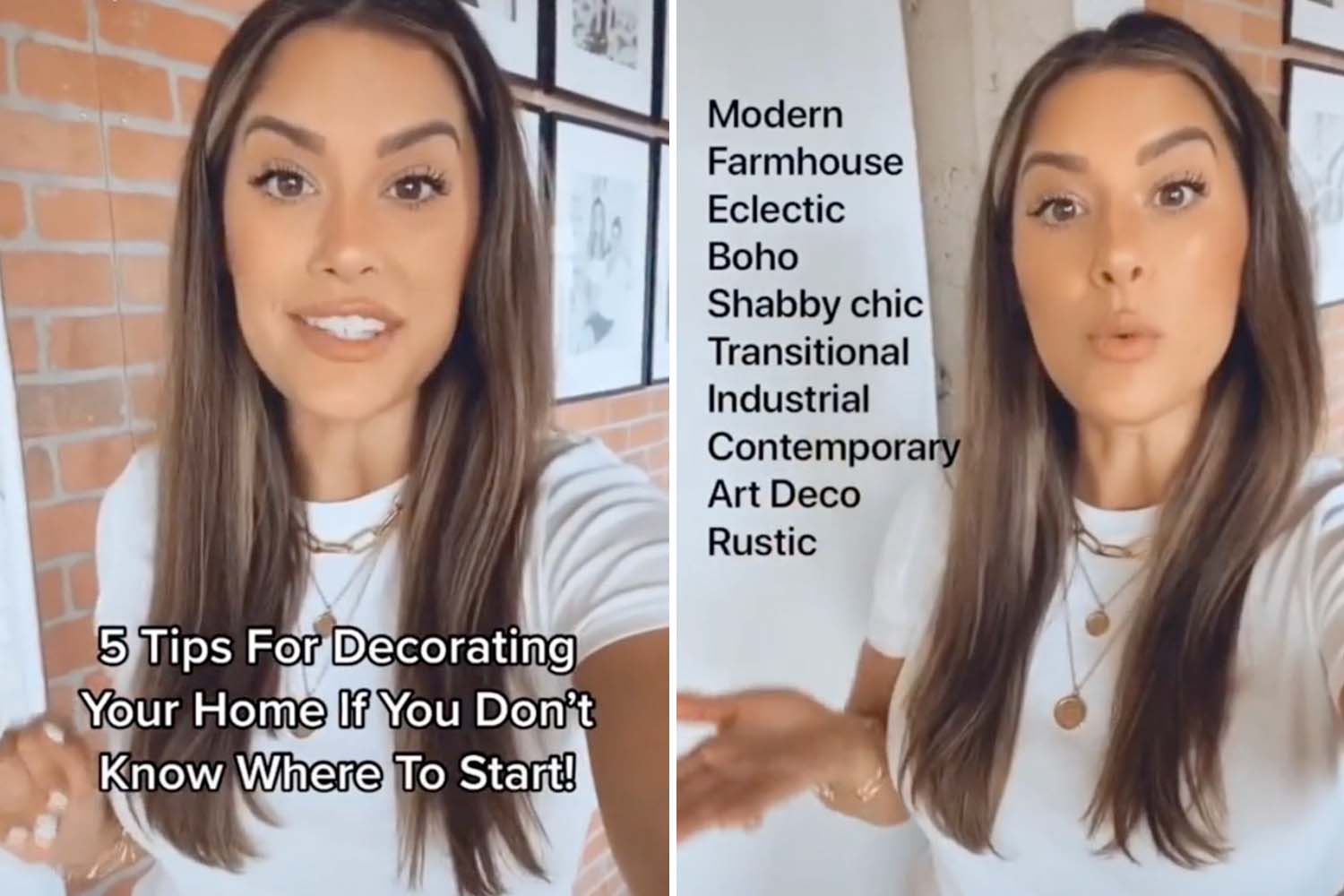 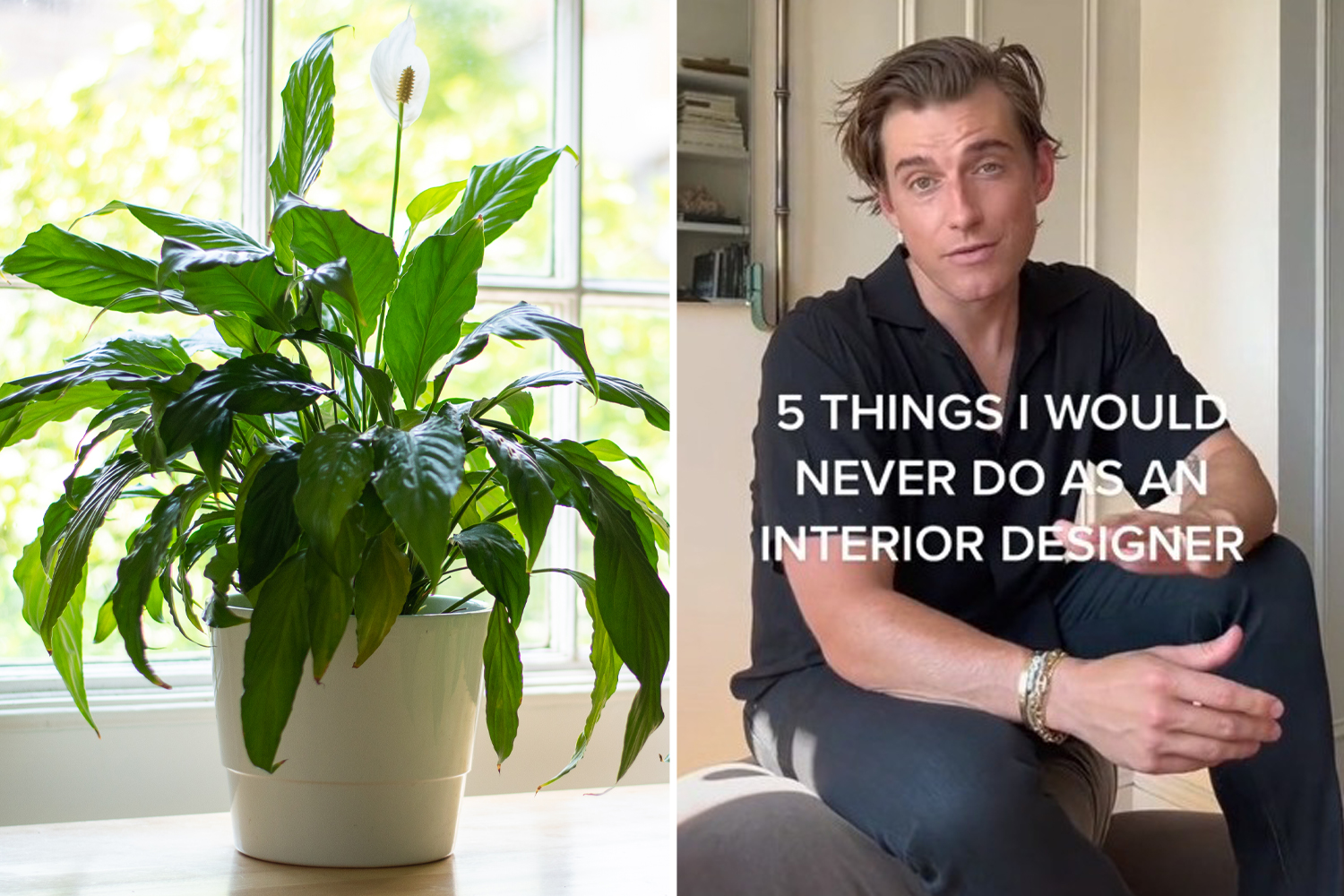 "It's on the ceilings, it's on the walls and I just love this."

The third interior design trend is maximalism, which Jordan points out is back in bold prints and patterns and wallpaper and curtains.

"I find it a little overwhelming but on a small scale I think it looks great!" he admits.

He then goes onto discuss colourful, retro square tiles.

"This is very popular right now," he explains. "I'm a little bit worried about this one because to me it kind of already looks dated.

"Chequerboard is extremely popular at the moment…"

And lastly, Jordan notes the return of art deco.

"Art deco is making a big comeback right now – I think it's replacing 2010's glam era which I think looks a bit better but it's just not my style," he says.

Jordan captioned the post: "Which one do you think is a hit or a hard pass."

The video has since racked up a whopping 157,000 views and been inundated with comments online.

"I like traditional floor plans if it’s a large house with lots of space but an open floor plan will always be better for small homes," wrote one.

A second penned: "Soo happy traditional floor plans are coming back. Open floor plans make a house so loud it drove me insane growing up in one."

A third commented: "Love Art Deco, but checkerboard? It seems dated, but everything old is new again sometime!"

Meanwhile, a fourth noted: "Agree that square tiles have already peaked. Art Deco is my least favourite design period but I think US Art Deco is better than UK Art Deco,"

Another added: "In architecture we hate mosaic tiles tbh. We prefer the biggest slabs in order to avoid dirt in grouts." 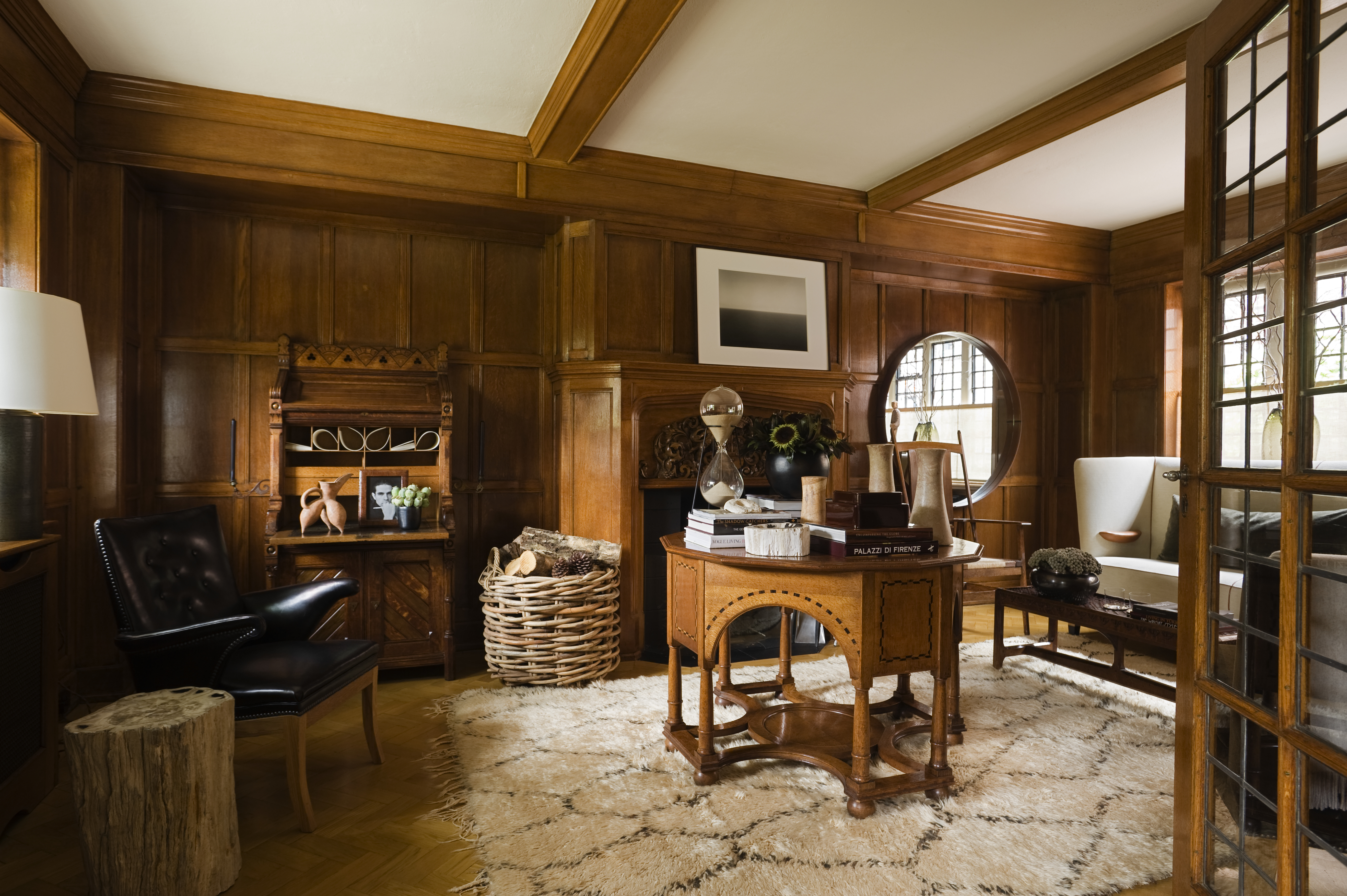 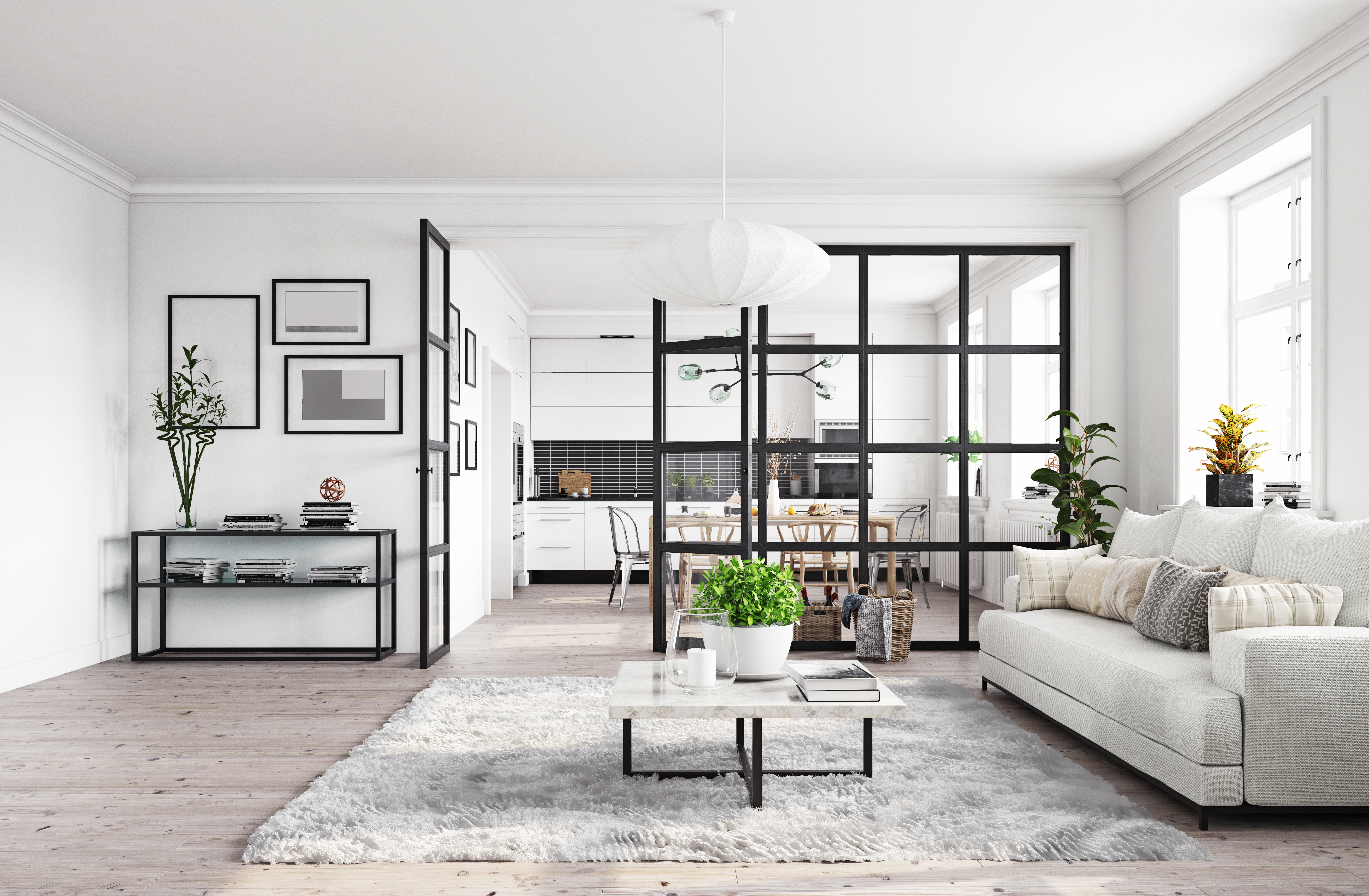