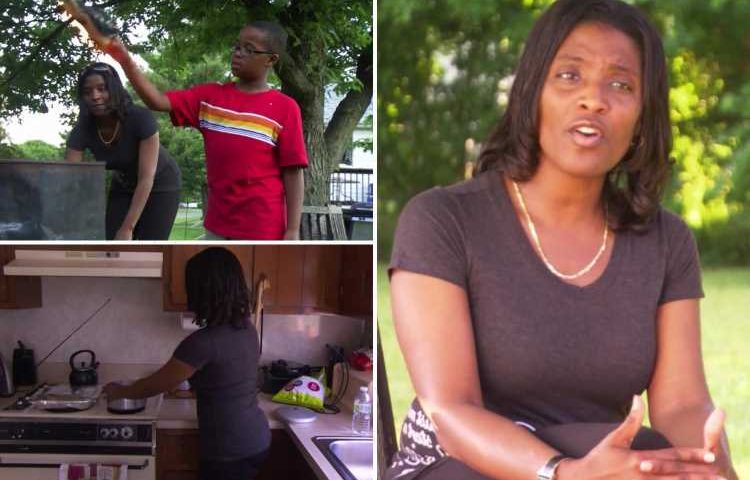 A MUM who describes herself as the “ultimate cheapskate” has revealed that she hoovers after midnight and burns her rubbish all in the name of saving money. 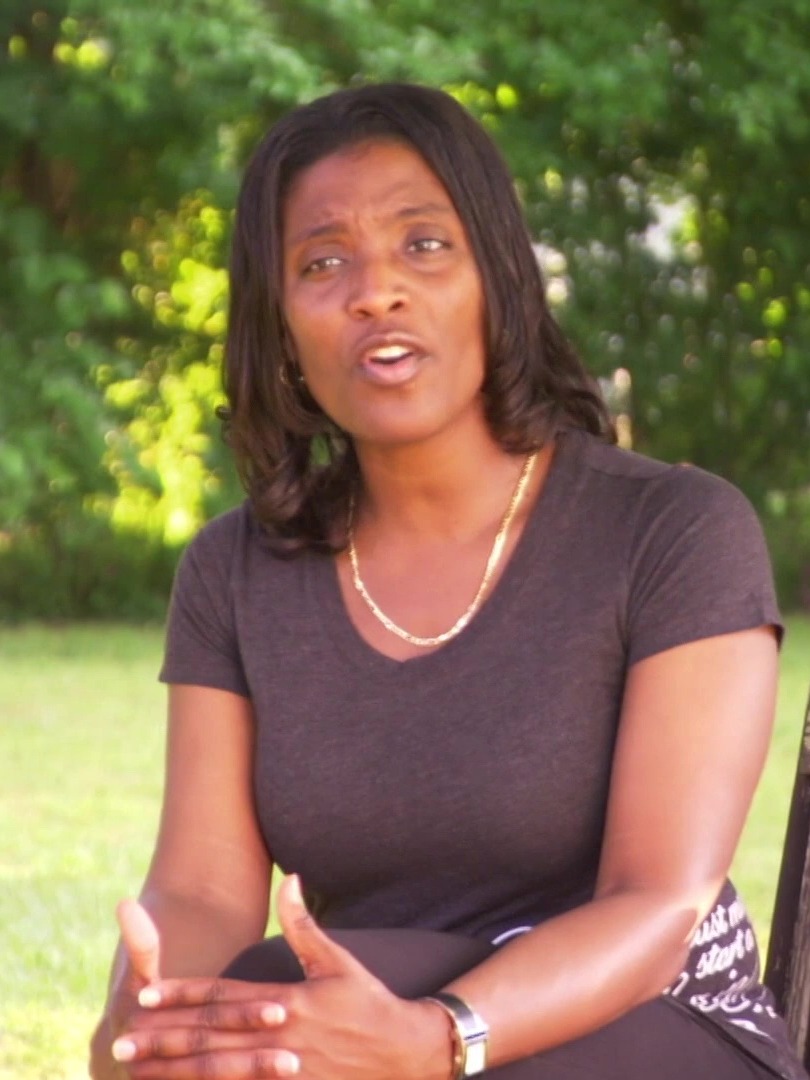 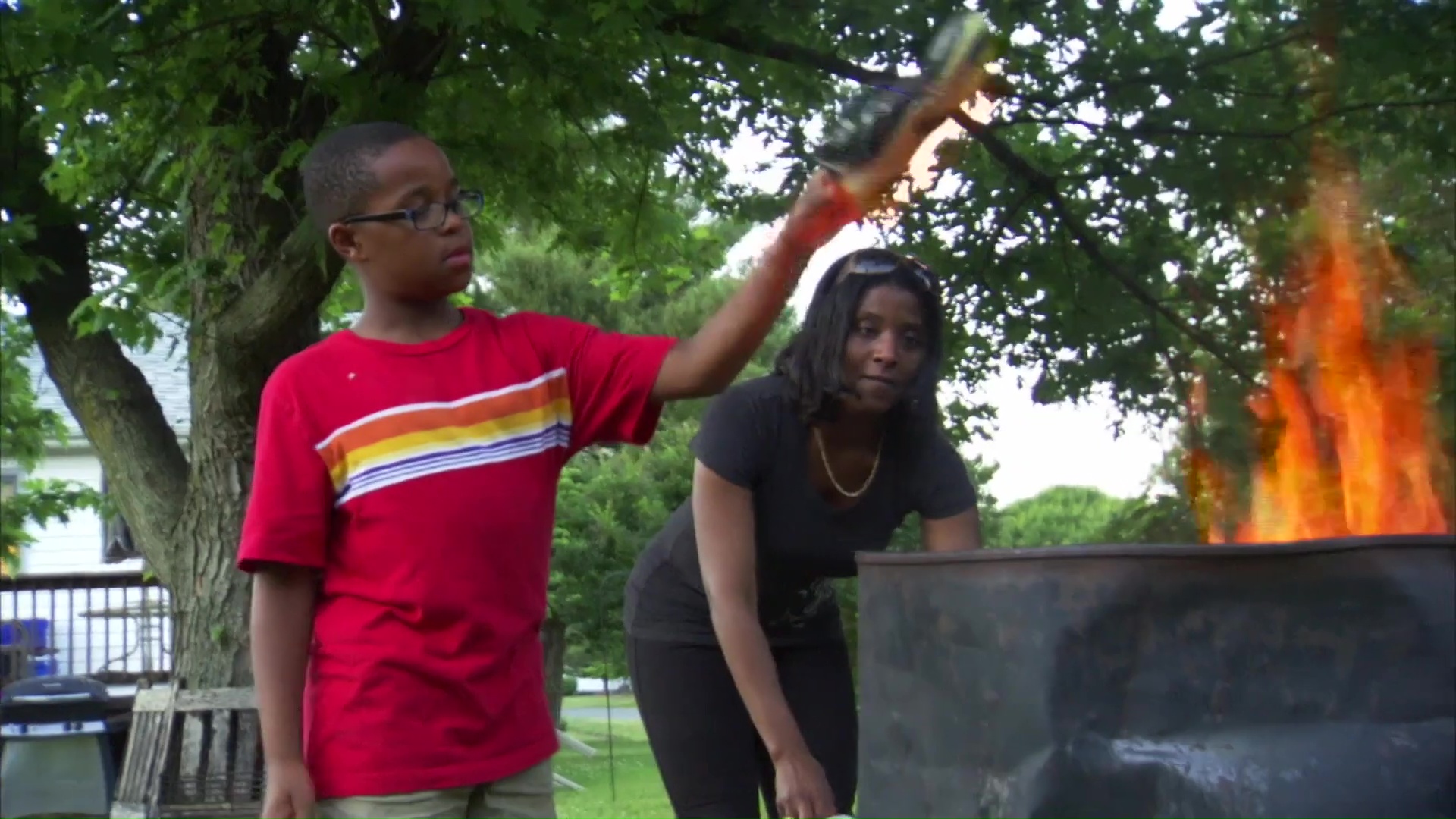 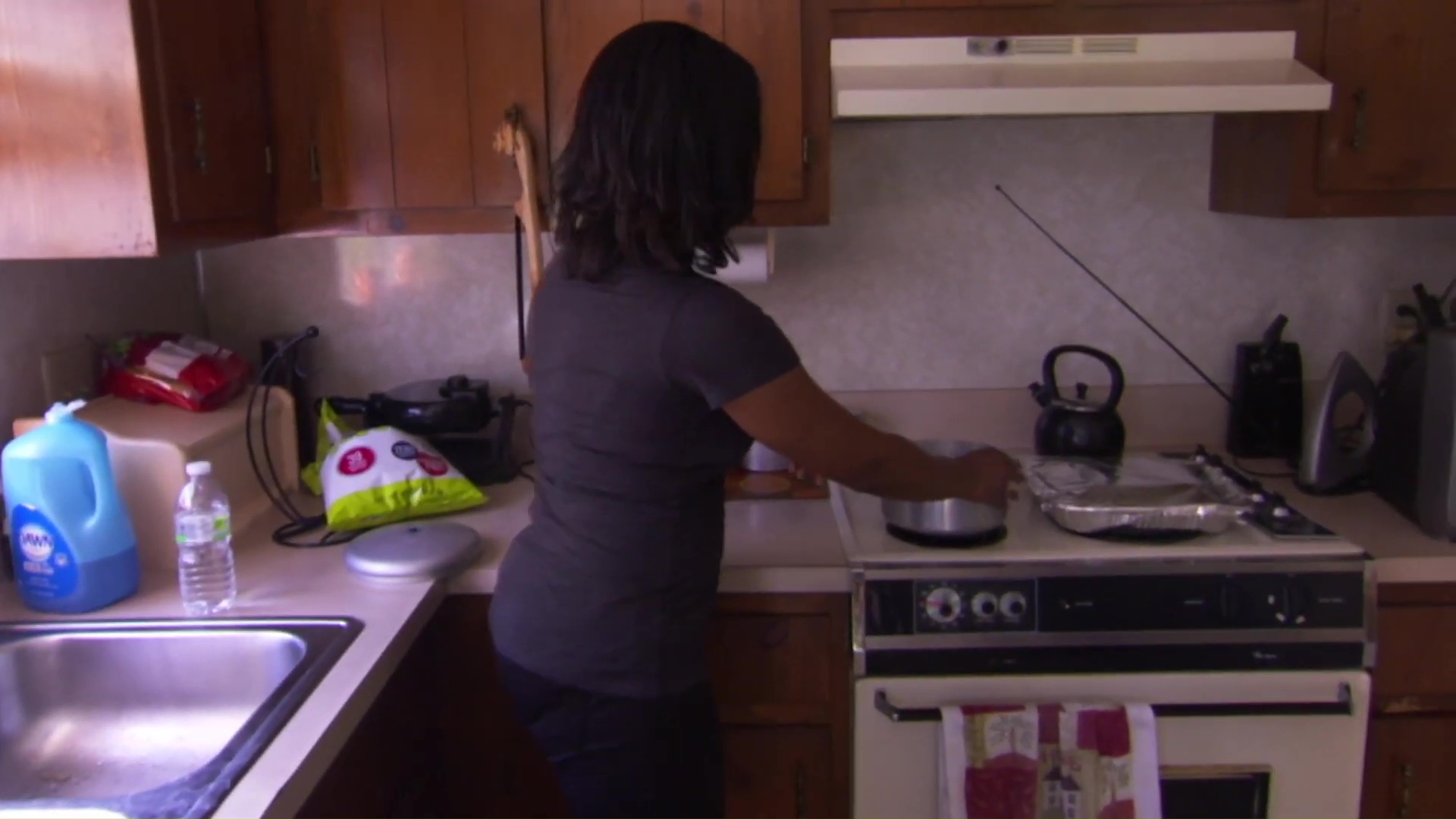 Despite living in the home for 11 years, Torski is yet to furnish her front room.

“We’ve been very cheap in our home and decided not to purchase furniture for this room,” she explains on TLC’s Extreme Cheapskates.

The only thing they have in the room is a old television set, so old in fact that you can’t see the entire picture on the screen.

Torski has found a way to cut back on costs in every aspect of her life, even when it comes to her rubbish.

She explains: “All of my neighbours use a trash pick-up service but here we burn our trash. Paper, plastic, anything that can be burned we burn it.

“In this state it’s legal to burn the trash after 4pm but most don’t do that. Instead they hire someone paying them $80 a month to come pick their trash up.

“Why do that when you can burn it yourself, saving tonnes of money?”

However, Torski’s husband Ronald is not a fan of her economising ways, and he’s not the only one.

“When Torski burns the trash it really stinks,” he says, “(And) it really disturbs my neighbours.”

Perhaps Torski’s most antisocial habit is her after-dark cleaning routine.

Some US energy providers cut rates by up to 50 per cent during off-peak hours, so Torski does her cooking, cleaning, and gardening after midnight.

She says: “Power and electricity is cheaper between the hours of about midnight and about 5am in the morning.”

When it comes to her son Donathon’s 10th birthday party, Torski has no intention of splashing the cash.

While it wasn’t what he expected Donathon admitted that he had fun at his birthday party. 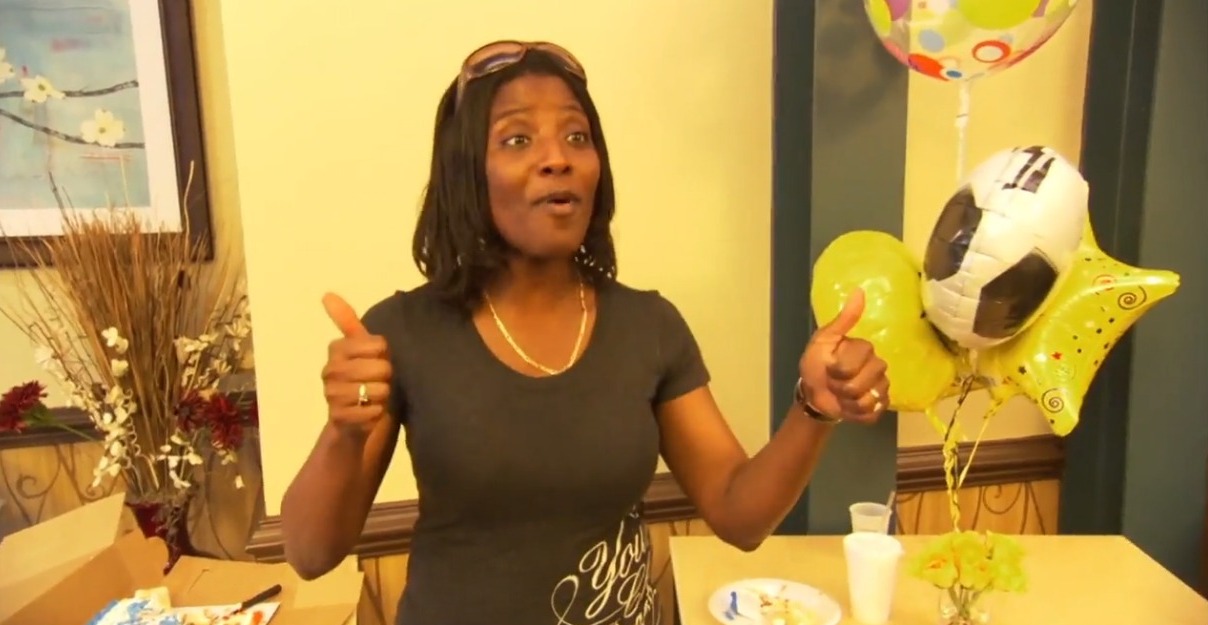