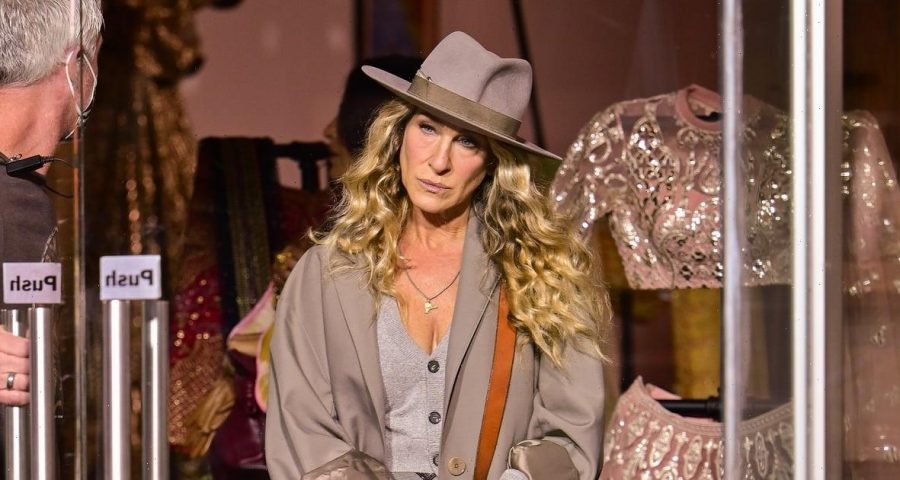 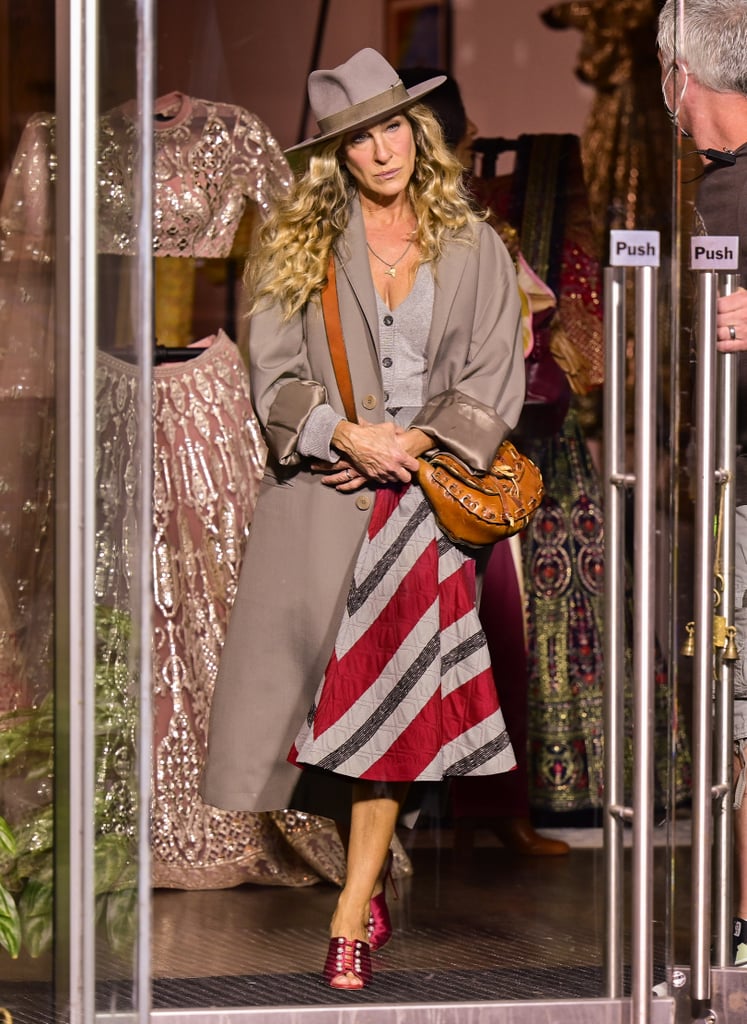 In Defense of Carrie’s New Clothes

If you were watching Sex and the City (or tuned into the reruns), you were likely showing up as much for the fashion as you were for the sex. We watched to see what Carrie Bradshaw was wearing the way we scroll through Instagram in the age of influencer fashion. Carrie gave us outfit inspiration that was both high fashion and also down to earth, a brand of high-low authored by Patricia Field, who famously helmed the wardrobe for the original series. It’s the eclectic hallmark of Carrie’s style and every woman who attempted to emulate it. Fortunately, the reboot delivers on the fashion front again (though am I the only one waiting for the sex to kick in?).

With Molly Rogers, a longtime colleague of Field’s, and Danny Santiago behind the costumes for And Just Like That, fashion is, again, central to the show, though the early critiques from fans were quick to tear down some of the costuming that was leaked from the set. To that, specifically the outcry that erupted over a dress fans suspected was from Forever 21 (it was not, in fact, Forever 21, but a vintage piece thoughtfully pulled by Rogers and Santiago for the story), Molly told me, “There’s a reason she’s in that dress.” Indeed, there’s a reason for most of Carrie’s fashion choices — a story behind each look (which isn’t obvious in paparazzi photos that are leaked and shared on Instagram).

What the show asks — and has always asked — of its viewers is to appreciate Carrie’s sense of style as a part of who she is: someone who loves fashion for fashion’s sake and takes risks with it. When we talked about the first episodes of And Just Like That, Molly reminded me of that: “[The women] have evolved because the world has, but Carrie’s still experimental.” So, too, is Sarah Jessica Parker. Of her collaboration with the actor, Molly told me, “Well, from the season one, Sarah Jessica is a very collaborative, informed person, and her fittings are energetic and extremely creative, and she welcomes opinions. It takes all of us looking at the racks of clothes and saying, ‘Let’s give this one a shot,’ and she’s so good about trying everything on.” In that way, Molly explained, Sarah Jessica is willing to do what a lot of us won’t: “I don’t think any of us are like that. I think we go into a store and we look at something and we say, ‘Well, I know that color won’t work on me.’ That never stops Sarah Jessica. She tries everything on, gives it a chance, and then kicks it to the curb if it doesn’t work, and I think that’s really exploratory, and I think it’s super cool, and it’s rare.”

Indeed, it’s not often that a show or a single character’s fashion impacts the cultural zeitgeist the way Carrie Bradshaw has — and continues to, two decades later. So as an explanation to the nitpicking, I offer this: maybe we’ve demanded too much of Carrie (and the show’s costumers). We’ve been nostalgic for, and glorified the fashion, in such a way that we haven’t allowed for Carrie to continue to be experimental in this next chapter. Our knee-jerk reaction was collective criticism, not enthusiasm, or even appreciation for what the show was giving us: a chance to see Carrie in her 50s, and even more so, the rare opportunity to celebrate stylish women who are aging and evolving on a major television show. And more so, in the age of coiffed Instagram fashion, have we forgotten the joy in seeing fashion come together in a way that expresses personality, and not trends? Let’s not forget that Carrie was never “trendy,” though she certainly became a trendsetter. We’re not going to see her wearing New Bottega or sporting head-to-toe designer, even if it seems like the stylish women all over your IG feed are. At the end of the day, I, for one, am relieved to find that while the internet and the fashion landscape have certainly changed, Carrie, happily, has not.

Here, a look at more of the quintessentially Carrie Bradshaw fashion moments to come from And Just Like That.