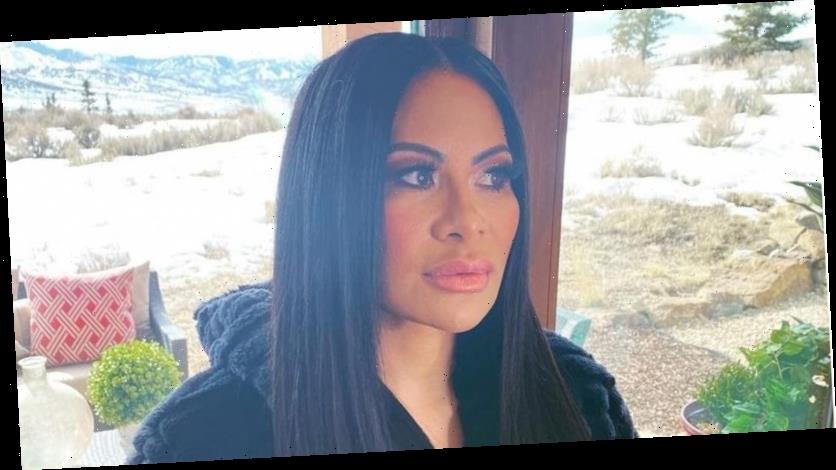 Priorities! Amidst legal troubles and court hearings, Jen Shah still managed to find some time to get her glam on. In fact, she stopped by her hairstylist’s studio for a fresh blowout before her Friday, April 2, arraignment.

Jen Shah’s Future on ‘RHOSLC’ Unclear Amid Legal Drama: Everything We Know

It’s no secret that the Real Housewives of Salt Lake City Star has a passion for fashion and keeps her Shah Squad on hand for all of her hair and makeup needs. And even with legal accusations in motion and a court appearance in a few hours time, it seems the reality star doesn’t plan on changing her ways.

Shah’s stylist, Endo, took to Instagram Stories on Thursday, April 1 to show some behind the scenes snaps of his appointment with the star. Shah, who notably loves a matching sweatsuit, is dressed in a Gucci tracksuit with the brand’s classic GG canvas print and blue paneling on the front of the zip up.

In the photos, the 47-year-old Bravo star models her sleek new ‘do. Endo was seemingly unfazed by the legal troubles surrounding his client, writing, “Baby fresh out and had to come get laid and slayed but the silk press queen of Utah.” He then adds “#unarrested #priorities #shahsquad.”

Jen Shah Arrested: 5 Things to Know About the ‘RHOSLC’ Star

In the following image, Shah takes a minute for some rest and relaxation. With her fresh blowout, she lays down on the couch to scroll through her phone. Endo captioned the image, “Be chillin, fresh press.”

She faces the charges alongside her “first assistant” Stuart Smith.

Shah made a point to be fashion-forward when she appeared before a Utah judge on Tuesday, March 30, so the hair appointment is fairly on-brand. For her first court appearance, she wore a dramatic hat with a matching structured gold blazer that featured puff sleeves. She accessorized the outfit with rings and stacked necklaces.

The reality star was originally set to be arraigned virtually on Wednesday, March 31. But after too many people joined the phone line, Shah was unable to dial in.

As a result, Judge Sidney Stein decided to continue Shah’s arraignment on April 2.