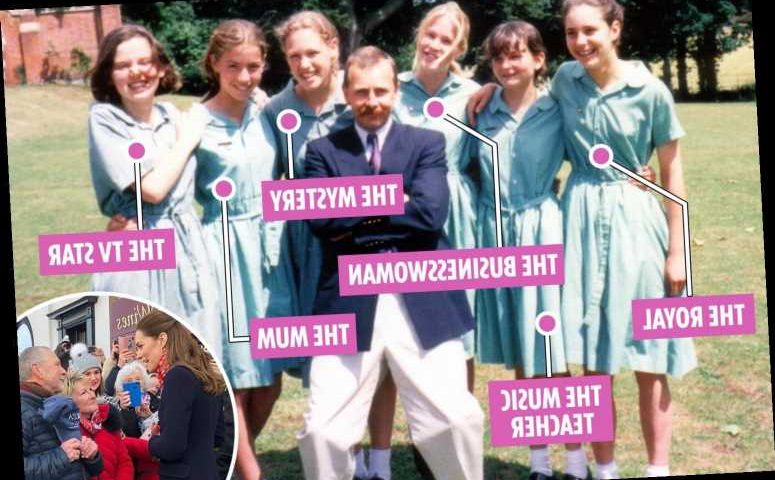 LAST year during a busy Welsh tour Kate Middleton was taken by surprise when she was reunited with two of her former school teachers in amongst an excited crowd.

The Duchess of Cambridge was taught by Kevin Allford and wife Denise Evans-Allford at prep school during her teens – and it has now been revealed that her ex-classmates from that time include a TV star, photographer and businesswoman. 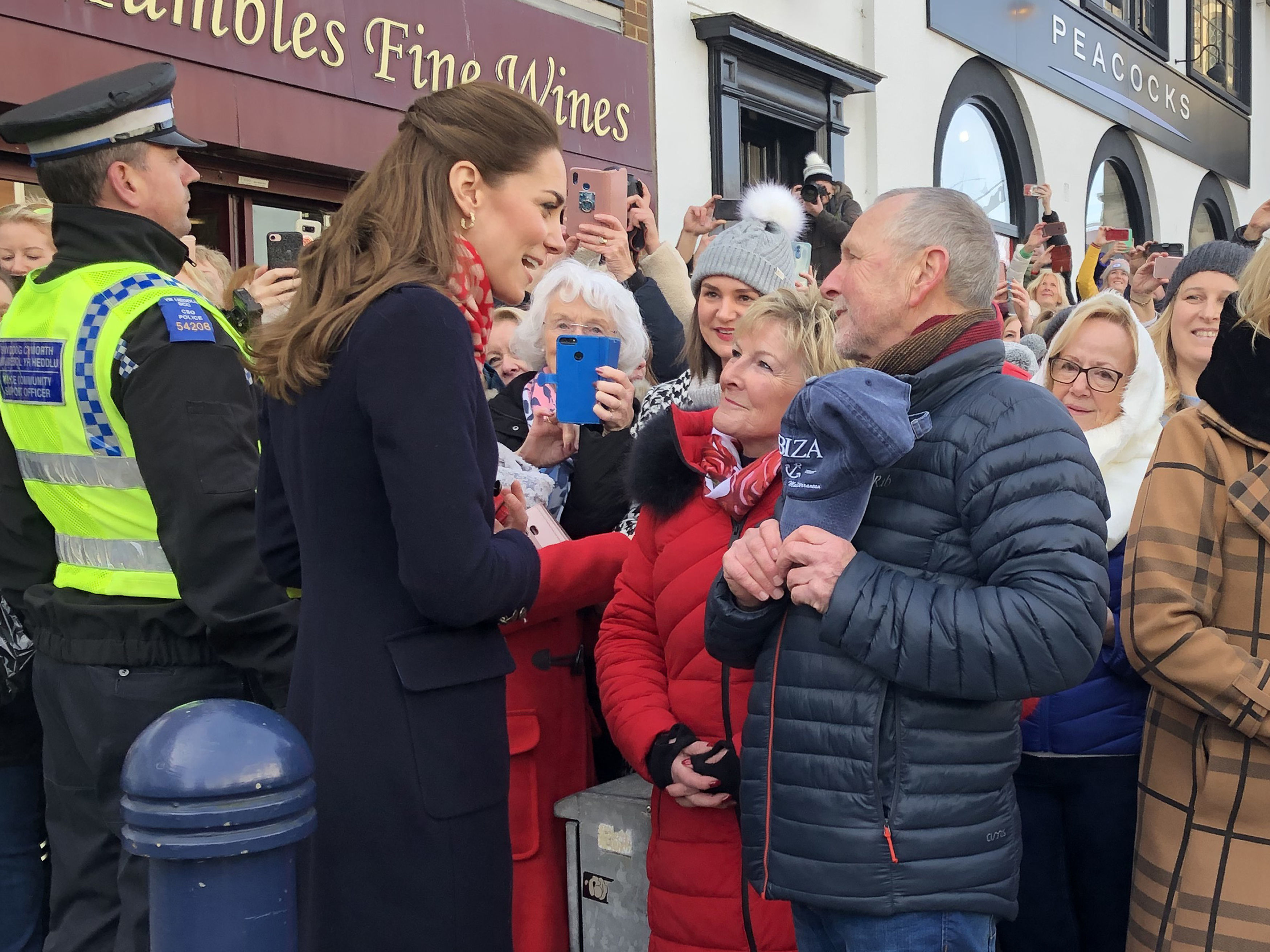 Kate, 39, attended £16,000-a-year St Andrew's Pangbourne in Berkshire when she was 13 – and the couple revealed they hadn't seen her since she had returned briefly aged 14 to visit brother James, 33, with sister Pippa, 37.

Denise – who taught PE, and coached the royal mum-of-three in netball – insisted she "hasn't changed at all" while her husband, who taught French and German, added that she was "in such a wonderful class of girls and they got on so well together".

According to the Daily Mail, the former school friends of the Duchess – pictured with her in an old snap wearing summer uniform in the grounds of their alma mater – have all gone down very different paths.

They include Zoe de Turberville who went on to study music at Cardiff University, before gaining a teaching qualification in the subject in Cambridge. 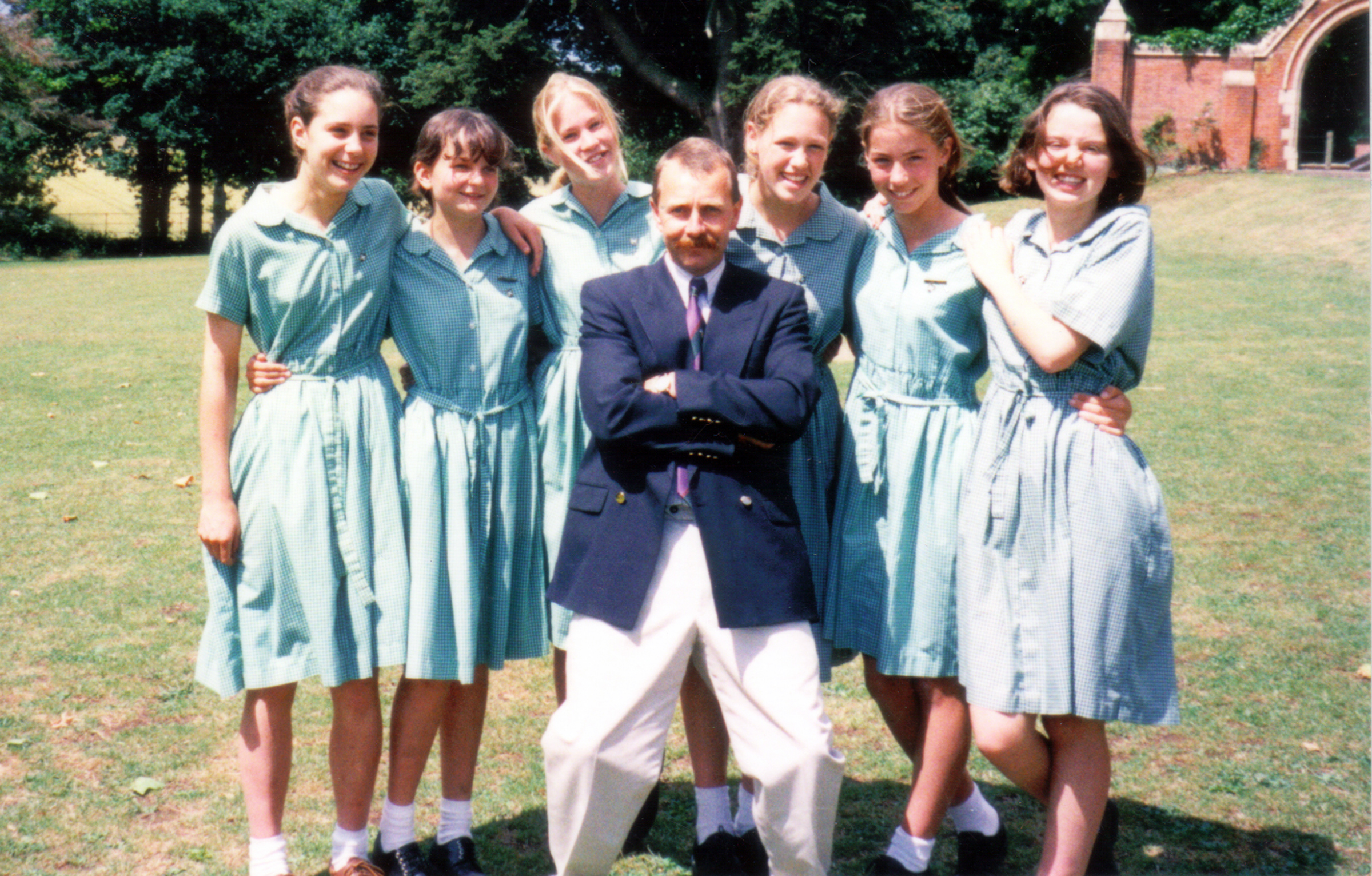 Vote for your Fabulous Mum of the Year and WIN

Do you know a mum who deserves some extra recognition? We want to pay homage to the best mums in Britain.

During the pandemic they’ve been busy juggling childcare, homeschooling and work, with the added stress of worrying about the health of elderly relatives and vulnerable friends.

It’s never been a harder time to be a mum, so this year it’s even more important to honour the amazing women in our lives.

Nominate her for our Fabulous Mum Of The Year Award and she could win an overnight stay for two at a Champneys spa of her choice complete with a Gold package, which includes four relaxing treatments for the ultimate pampering experience.

Two runners-up will Champneys goodie bag worth £50 plus a £100 M&S voucher and £200 Nutmeg at Morrisons voucher, and all three mums will enjoy a makeover with our glam squad before taking part in a photo shoot for the magazine.

If you want to nominate a mum then fill in the form here.

To enter, upload a photograph of the mum you are nominating and explain why they deserve to win.

The deadline for entries is Sunday February 14 and one winner and two runners-up will be announced on Sunday March 14. Good luck – we can’t wait to hear from you!

In 2018, the ex-classmate married Steve MacLachlan, and the couple have two sons.

She also appears to be a budding photographer – sharing snaps of children on her Facebook – much like Kate.

The paper also reported that another of the girls, Fiona Beacroft, went on to secure a diploma in media and business at college in Oxford and is currently working as an accounts director for Beacroft Farms in Oxfordshire.

She married Matt Szegedi, a joiner, and the couple share three children. 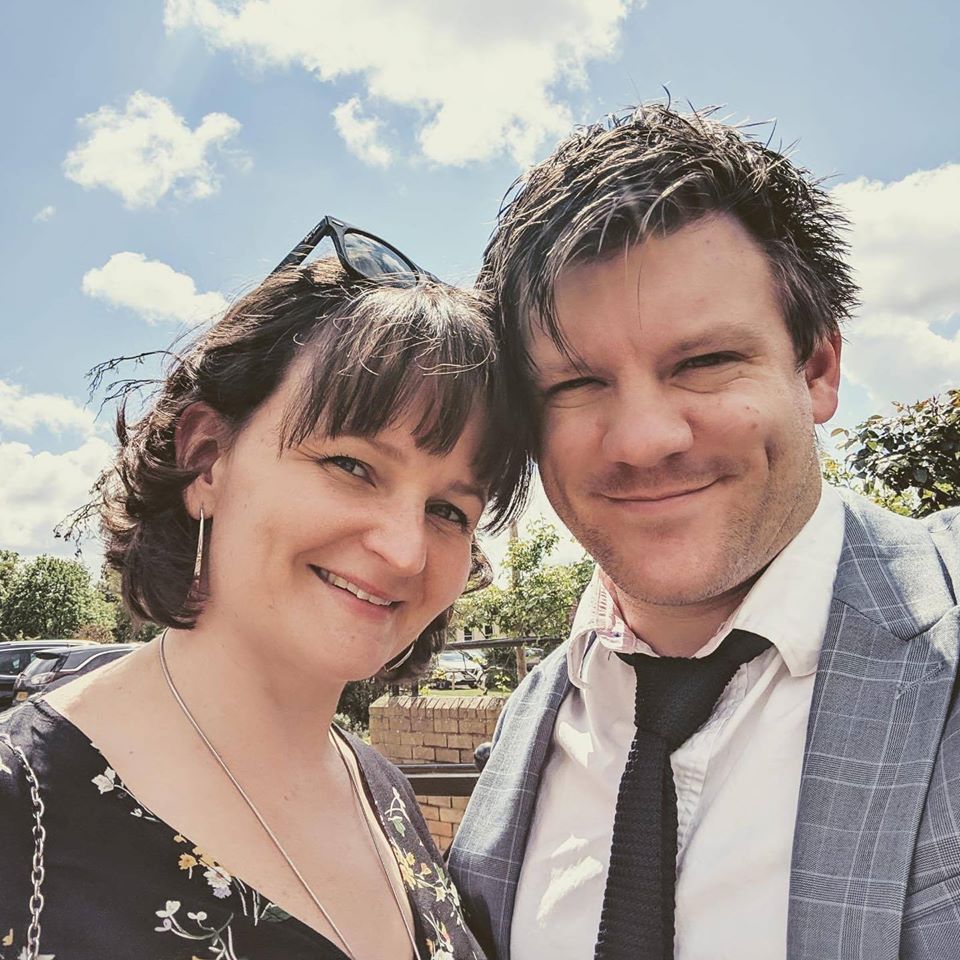 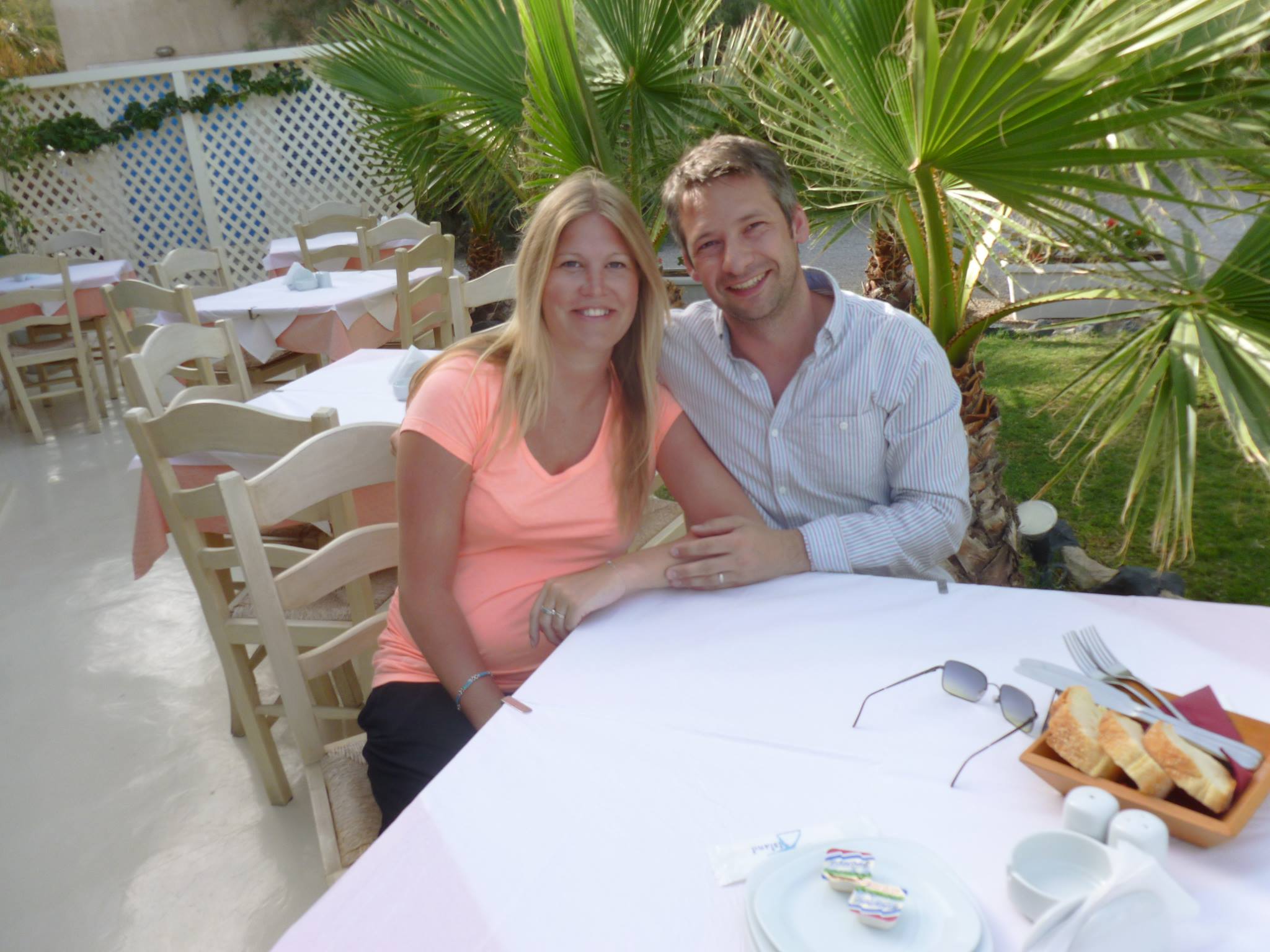 Little is known about Katherine Nipperess, while Chelsie Finlay-Notman – who changed her surname to Willis – has three children.

Finally, there's Emily Bevan, who has moved in the direction closest to Kate. 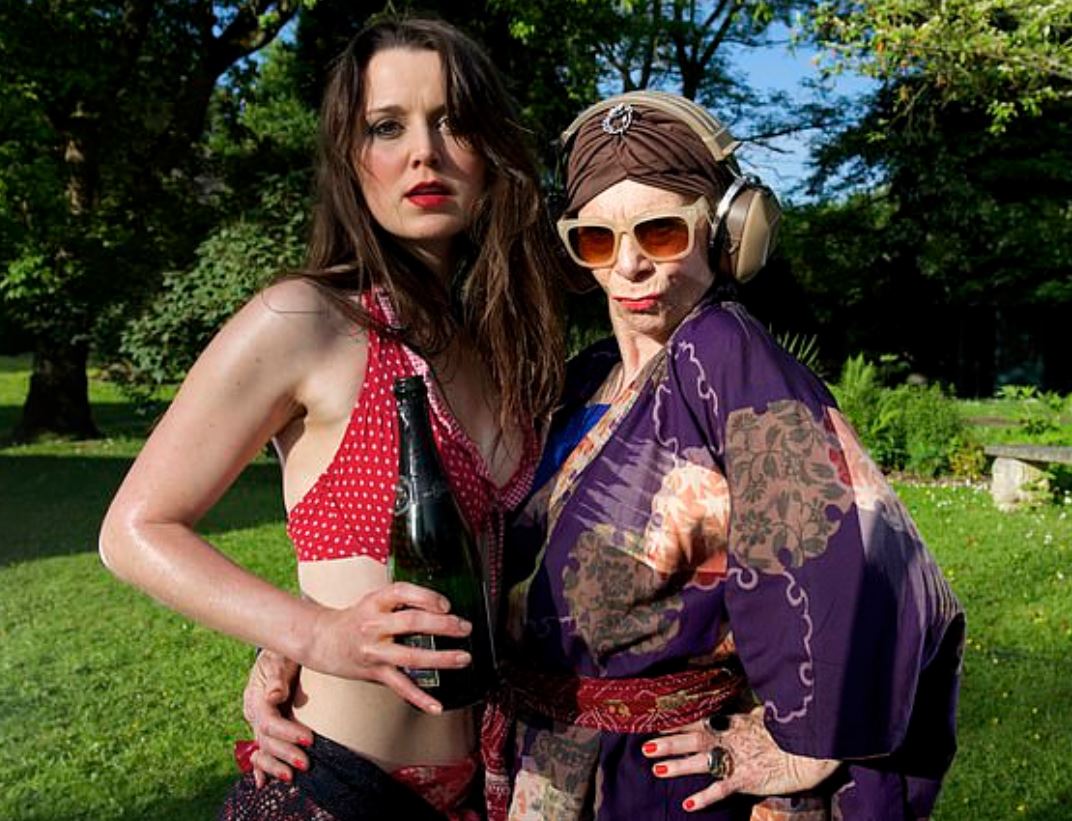 After attending the prestigious Royal Central School of Speech and Drama in London, she has gone on to forge a successful career as an actress.

The TV star has secured roles in Doc Martin, J.K Rowling's The Casual Vacancy and In the Flesh.

In other royal news, we told you how the Queen wants someone to help refurbishment Buckingham Palace and you'll get paid £38,000.

We also revealed how Kate Middleton has admitted she struggles to watch films now she's a mum.