Brielle Biermann is living it up on a pre-Christmas vacation, and she showed off her fun in the sun while rocking a bikini from mom, Kim Zolciak’s, collection on Instagram.

Kim Zolciak’s daughter, Brielle Biermann, is the perfect walking advertisement for the reality star’s swimsuit line! Brielle took a new series of photos in one of Kim’s Salty K bikinis on Dec. 23. During a trip to the Bahamas, Brielle took a dip in the ocean while wearing a pink bikini from the collection. The swimsuit featured a tiny thong bottom, and a strapless top, which tied around her back. Brielle completed her beachy look with Louis Vuitton sunglasses and her hair flowing down her back in loose waves.

Kim launched her sustainable swimwear line during the first half of 2020, and she’s used social media as a major platform to promote the bikinis and other beachwear. Brielle and her sister, Ariana Biermann, have also been major advocates for the brand. This is just Brielle’s latest post in a slew of others where she’s been seen wearing one of the Salty K looks.

On the Salty K website, Kim revealed that she started the line after falling in love with swimsuits during her time spent on the beaches of New England growing up. Brielle actually helped her mom come up with the name for the brand. “She immediately said, ‘Salty K, because you’re always so salty, mom!’” Kim shared. “Kim loved the name as did the rest of her family.” 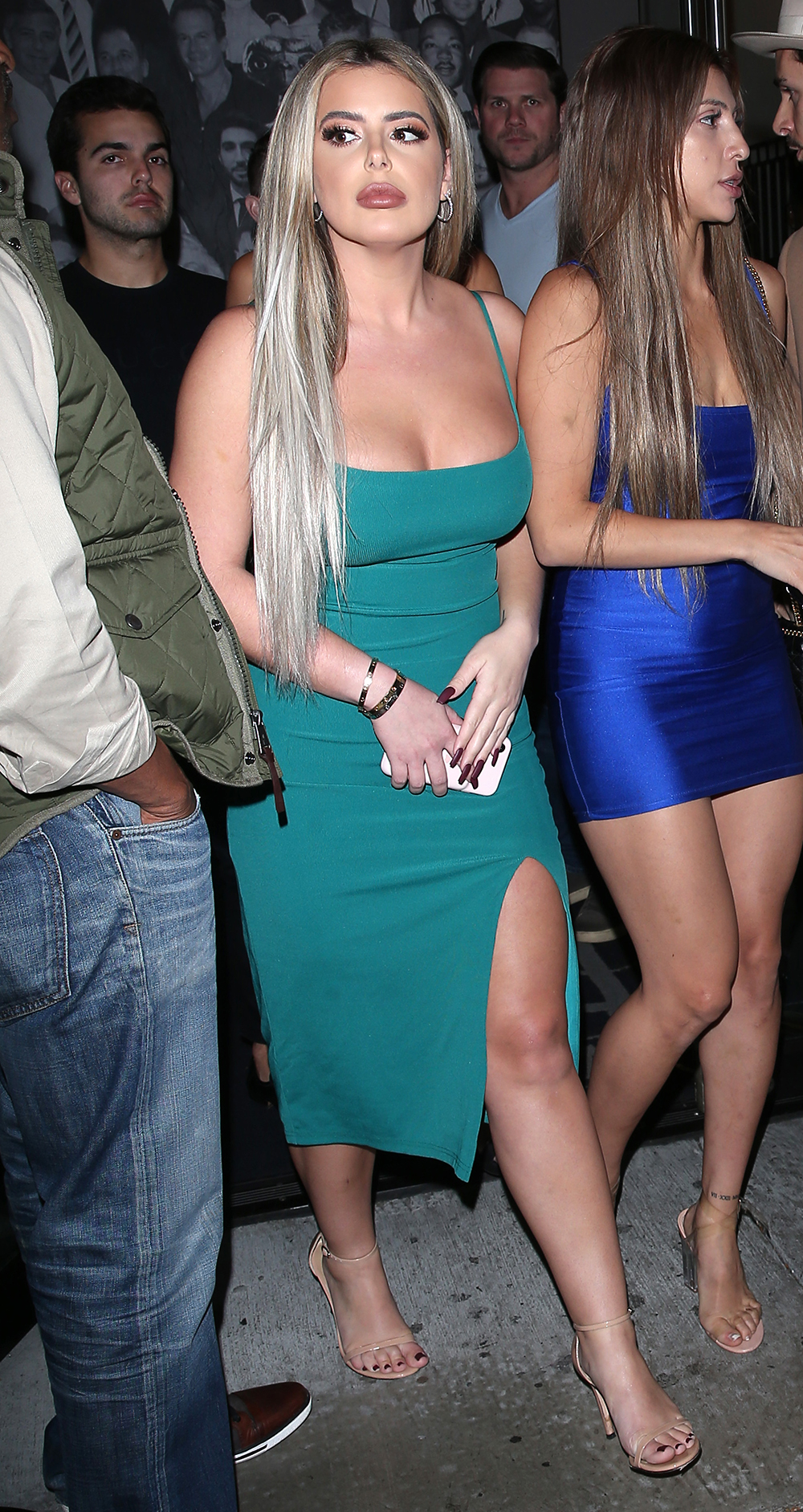 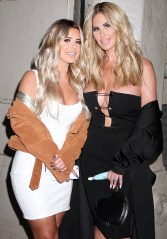 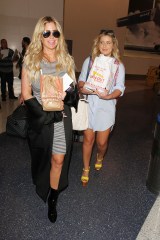 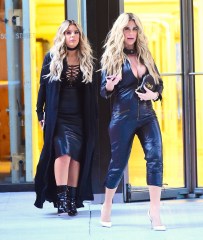 In her new photos, Brielle is looking happy and healthy, and appears to have recovered from the painful jaw surgery that she had earlier this year. In September, Brielle revealed that she had had the procedure done to correct a condition she had called TMJ, as well as an overjet overbite. The surgery resulted in Brielle not being able to eat solid food for weeks as the swelling in her face healed. However, the alternative was that she could possibly have never been able to eat AT ALL by the time she was 27 if she didn’t have the procedure done.