LOVEHONEY has announced a huge sale with up to 70 per cent off some of their best-selling sex toys and more.

The Lovehoney sale has been nicknamed the 'Super Sexy Sale' and will last until the 6 April, so you'll need to be quick if they want to pick up some saucy savings. 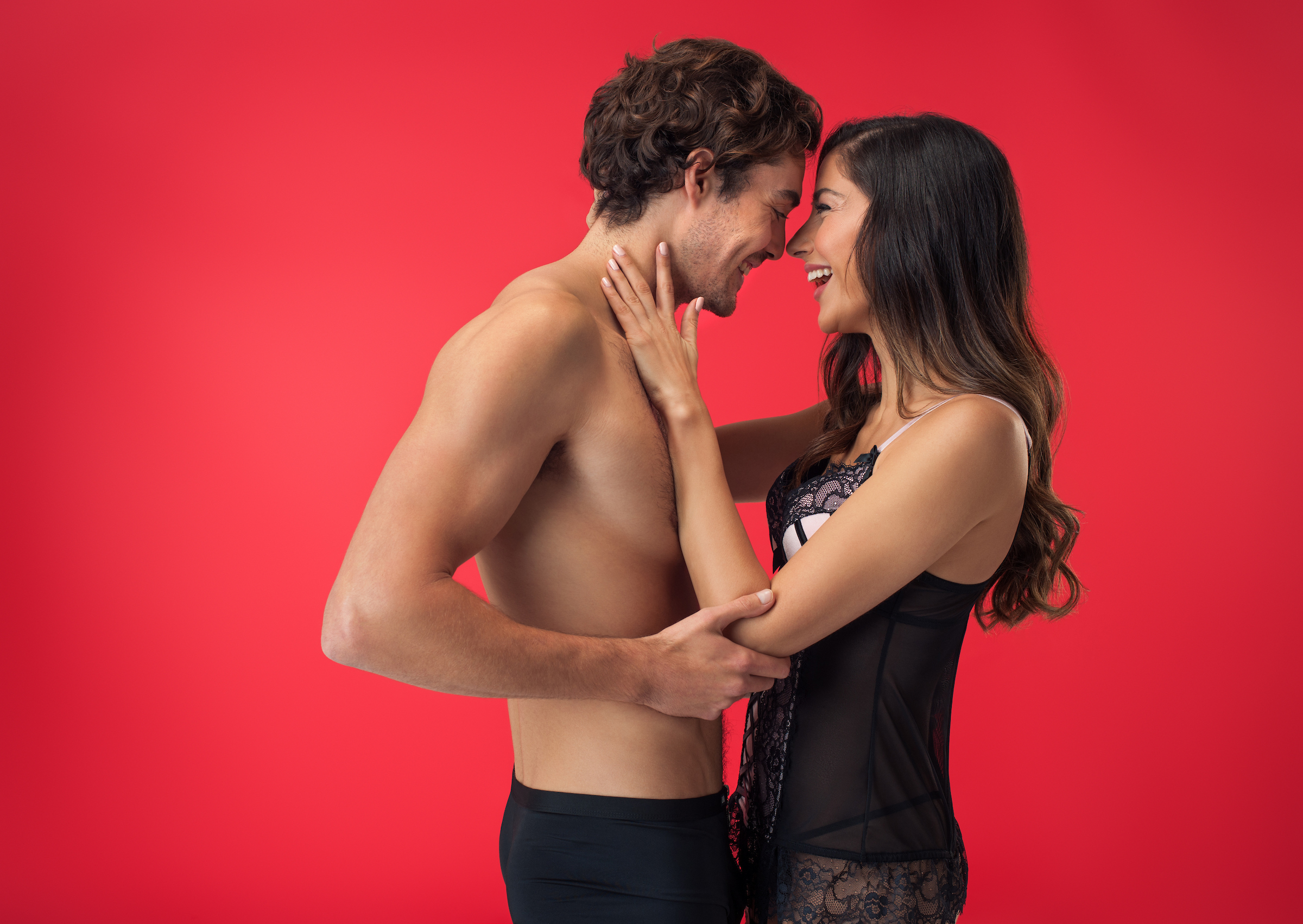 Lovehoney's sale will run from 9th March until the 6th April, and is available from lovehoney.com.

Lovehoney's popular Provocatease lingerie range also has up to 50 per cent off, making it the perfect time to stock up on some underwear sets for you, and your other half.

The deals will be available at lovehoney.com, and shoppers have until the 6th April to bag a bargain, so don't hang around.