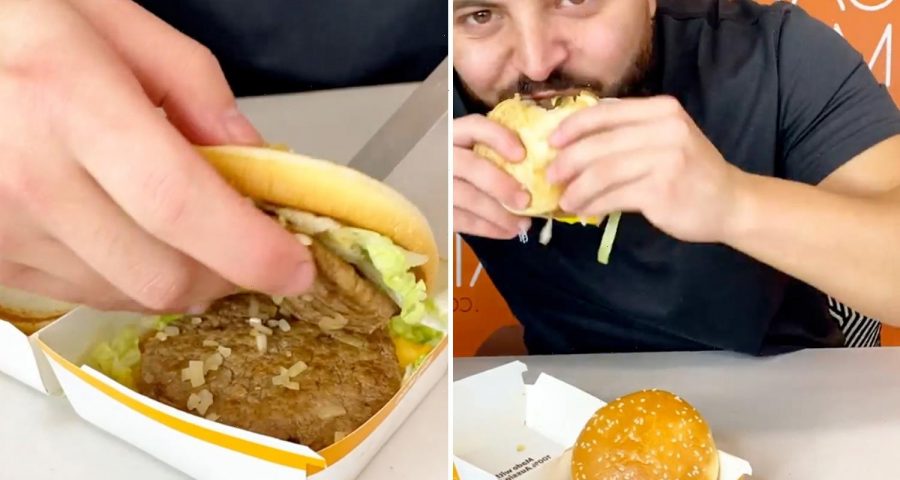 If you're "lovin'" a McDonald's snack regularly, you'll be excited to hear this baker's top tip for dramatically ramping up a Big Mac's flavour.

According to Jonathan Massaad, a baker by day and self-confessed McDonalds addict at any hour, there's a simple step that improves the taste sensation in seconds. 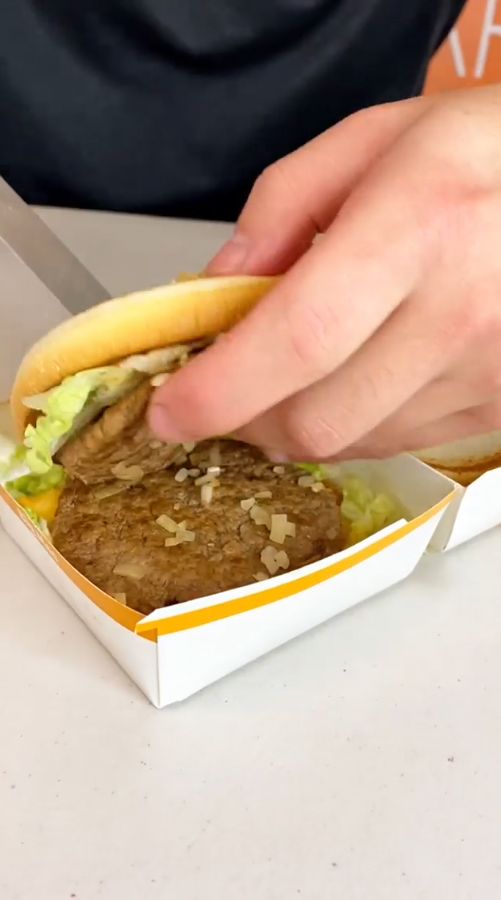 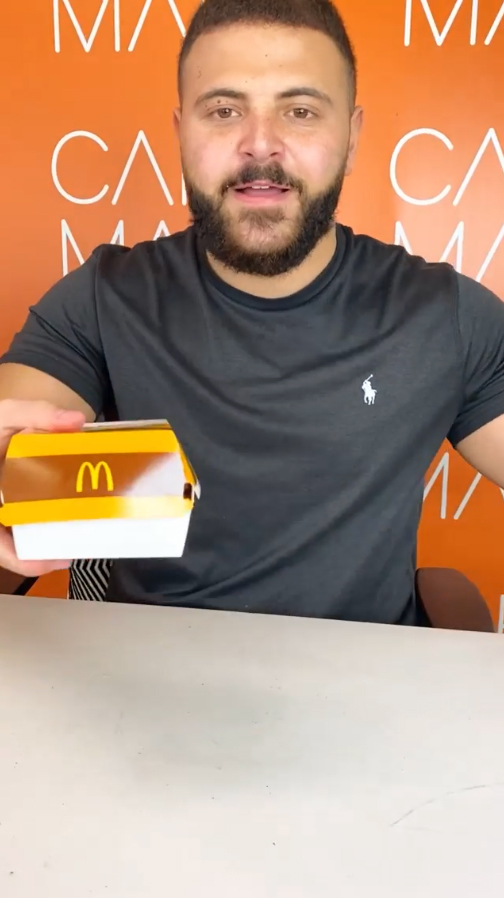 The 22-year-old focused on the middle bun, which is smothered with the food giant's legendary Big Mac sauce – and claimed that flipping this upped the "meat-to-sauce" ratio.

"Take the top bun off, get the middle and flip it," he enthused.

"Now your meat and sauce ratio is a lot better because this bun has no sauce – and now this has all the sauce."

"The best Big Mac hack ever. Who has tried this before?" he asked followers on his Instagram account.

Some critics argued that he could simply ask for extra sauce, eliminating the need for the trick.

However, as one Instagrammer hit back, "it beats the purpose of the three-layered bun."

Another enthused, "That's old school – I've been doing it since I was a kid!" His Instagram account, CakeMail, usually advertises his cake delivery service operating out of Melbourne and Sydney, but followers can also benefit from his delicious food hacks too. 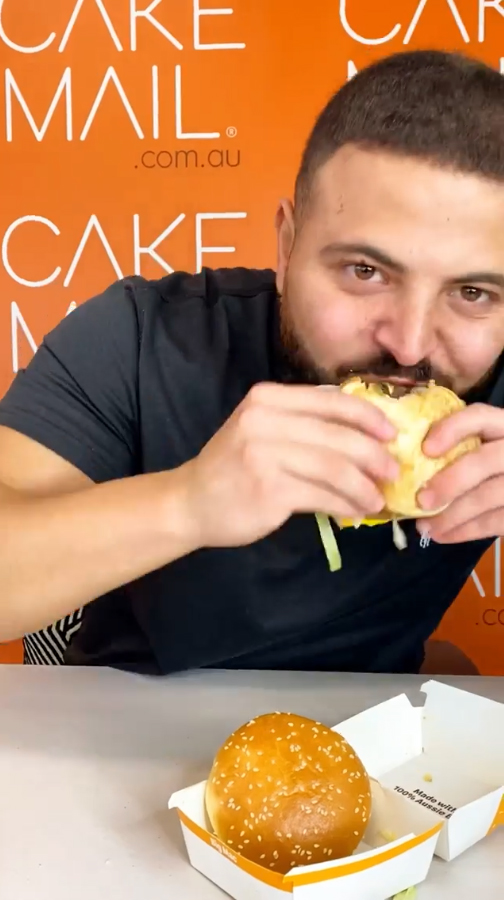 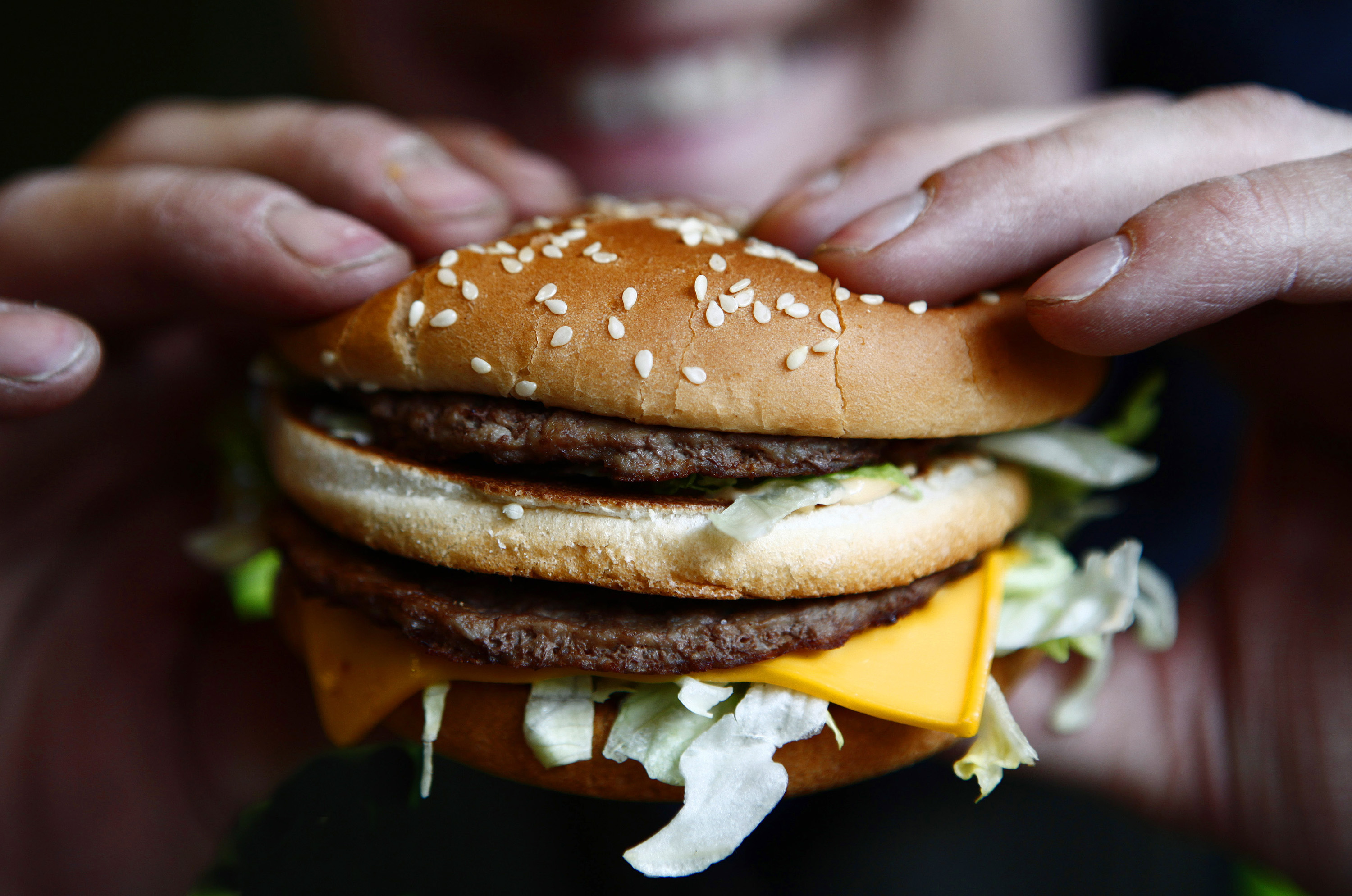 In other food news, a mum shares a genius food hack that will save HOURS of time each week.

Plus here's how to bag a bargain breakfast for just £3