MEGHAN Markle has come under fire for the way she held newborn son Archie during their first public outing at the polo yesterday.

Critics said the Duchess of Sussex, 37, looked like she was about to drop the two-month-old baby, as she was pictured carrying him at Billingbear Polo Club in Surrey. 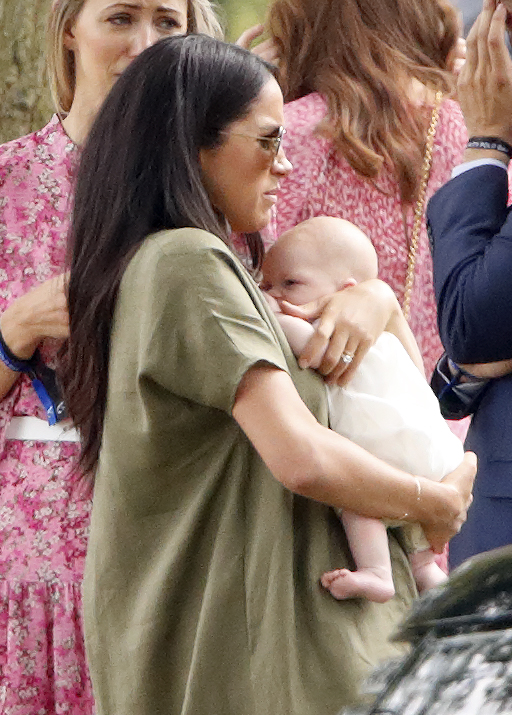 Sweet photos emerged of the families watching Prince William and Prince Harry compete, including ones of Meghan kissing and cradling little Archie.

But that didn’t stop social media users from being quick to criticise Meghan’s baby carrying methods.

One wrote: “Meghan looks like she's about to drop him” and one added: “She is also not able to hold the baby.” 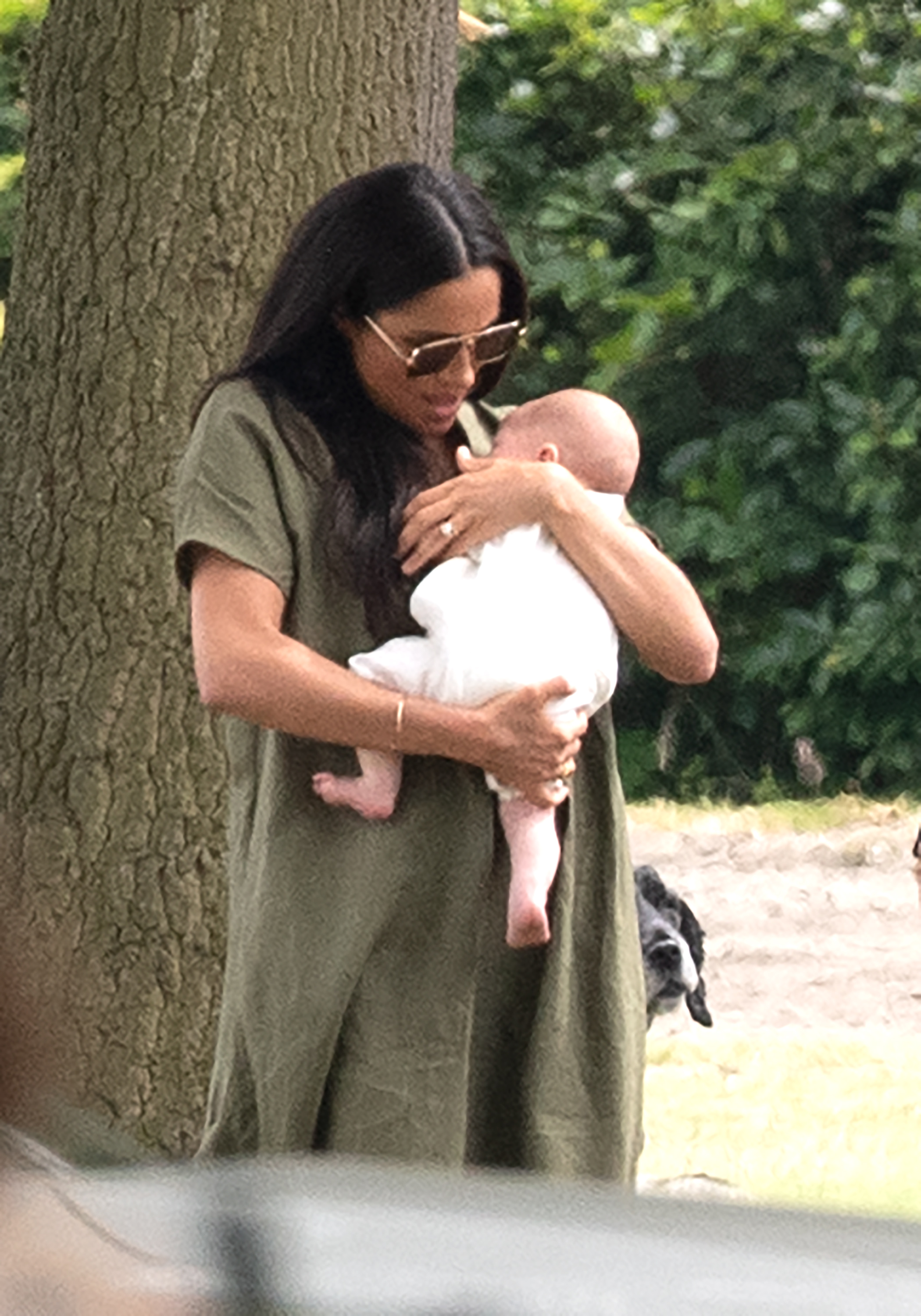 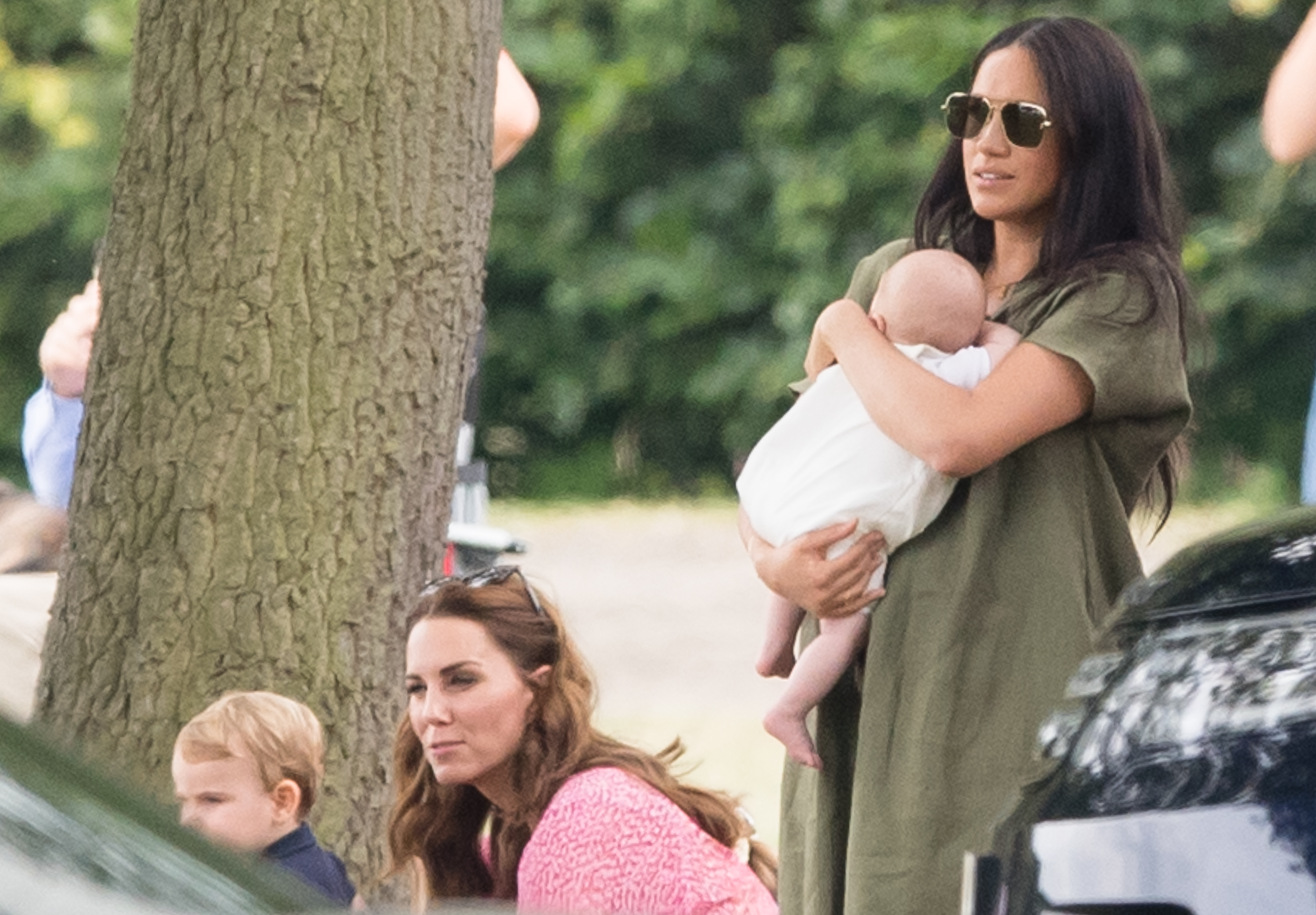 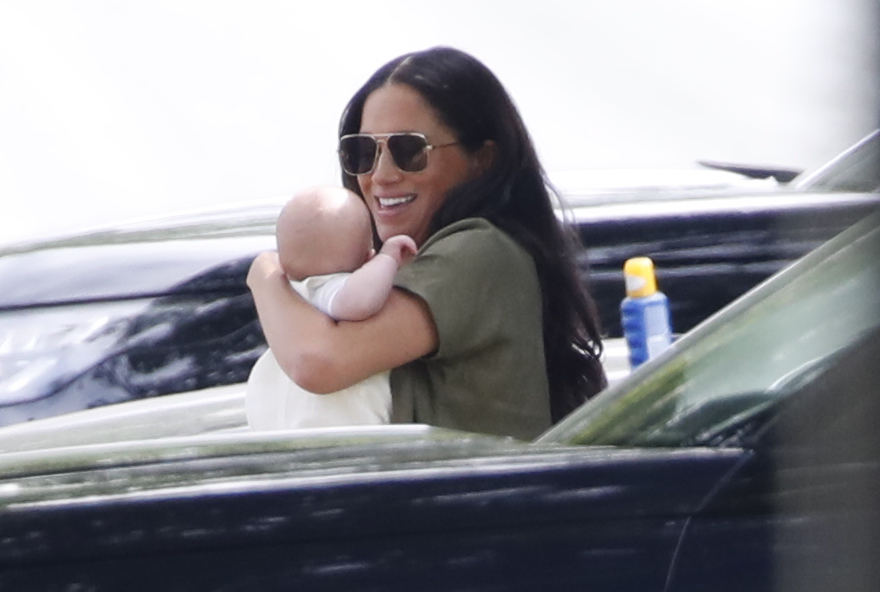 WHAT IS THE CORRECT WAY TO HOLD YOUR BABY?

NHS midwife Tracey Owen said there are lots of different ways of holding your baby, and it will eventually become second nature to you.

She said it's important to support your baby's head when carrying them, and you should lean it into your arm or your body.

If you are holding your baby up to your chest, you should support their bottom with one hand and place your other hand across their shoulders to support the head.

Tracey added: "Sometimes babies get really windy and really gripey, so the other way you can do it is lay the baby across your forearm, pop the head up here towards the elbow the feet on either side of your hands and you can just gently rub the baby’s back at the same time."

And one cruel comment even said: “You can tell she doesn't even take care of her own kid. What kind of mother holds their baby like that.”

However, some people also leapt to the defence of the royal mum.

One person said: “She's still new to it and we've all held our babies awkwardly.”

Meanwhile another commented: “There are moms out there who didn't know how to pick [up] their baby for months either, it's a process so give her a break.” 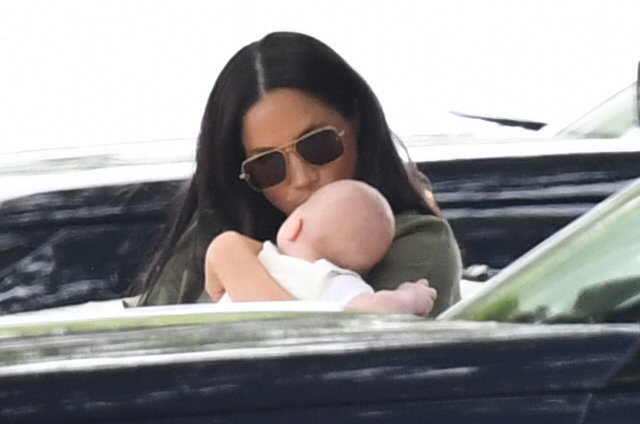 Maternity nurse Lisa Clegg, who is the author of The Blissful Baby Expert, told Fabulous Digital: "I personally don’t see any issues with the way Meghan is holding baby Archie.

“To me, her body language looks like she’s holding him in a very protective way, by supporting his bottom and the top of his back, so she’s ready to catch that inevitable head flip they sometimes do, until they learn better head and neck control.

“Is it surprising that she’s holding him very close and in such a protective nature, when she has the world looking at her?” 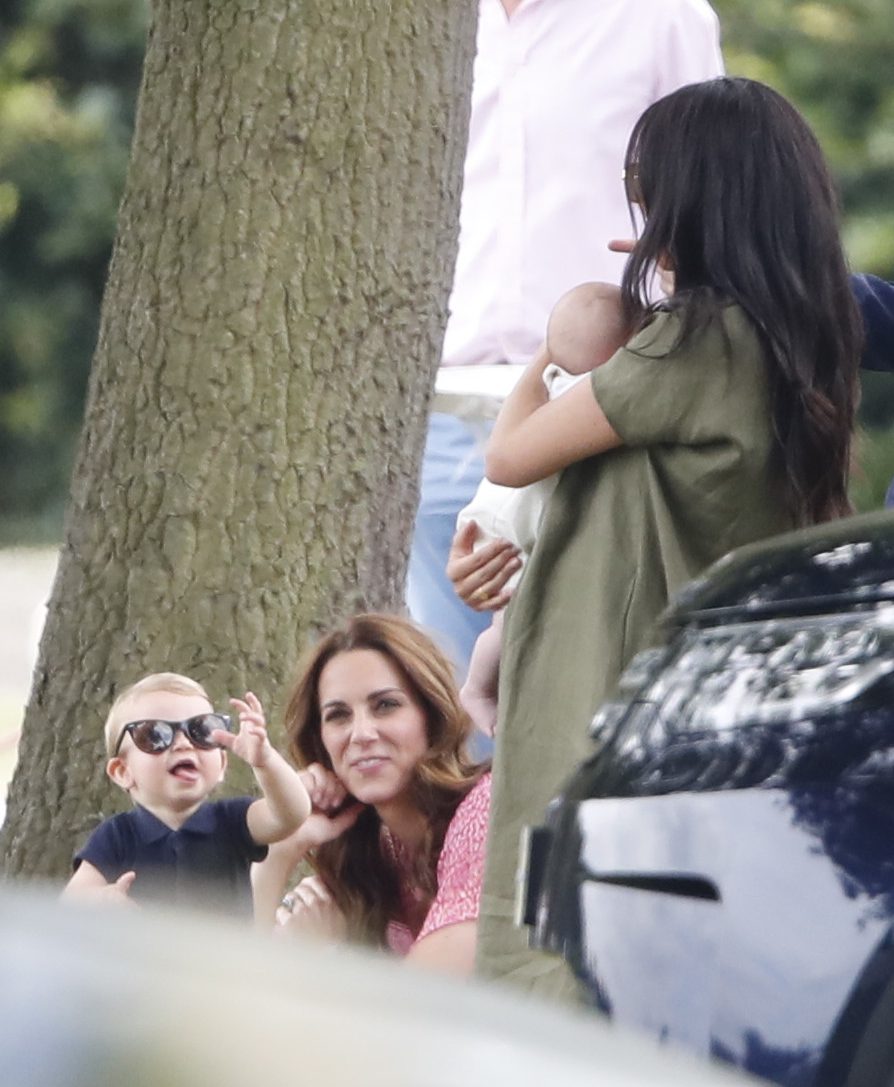 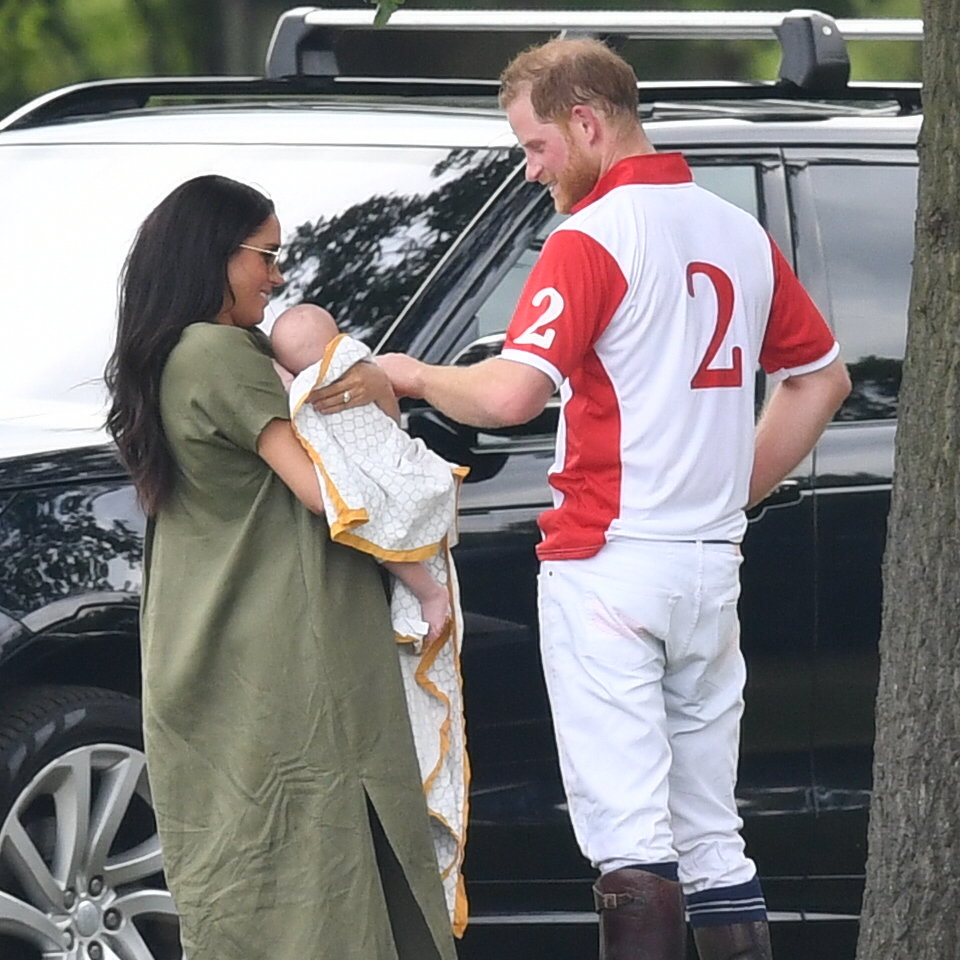 The Duchess of Sussex, in a green dress and shades, appeared delighted as she cooed at her little boy – who was christened over the weekend.

The mums were later spotted sitting together laughing as little Louis adorably put big sunglasses on and pulled faces at aunt Meghan and little cousin Archie.

The united front comes despite rumours of a feud between the Sussex and Cambridge families and an onslaught of criticism towards Meghan after the Wimbledon photo row.