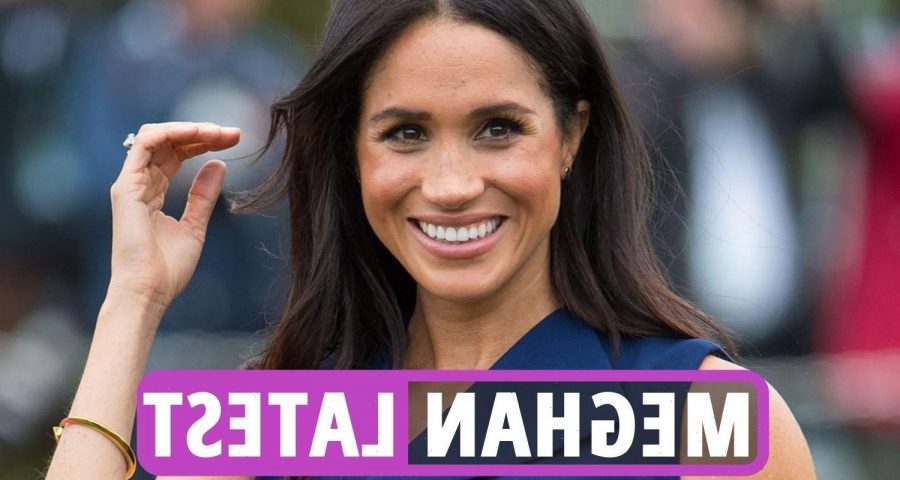 MEGHAN Markle has this year attempted to sculpt her image to be relatable to the public – but her wardrobe choices this year added up to a moind boggling £58,000.

The Duchess has often been photographed wearing a range of high class labels including Dior, Chanel and Givenchy when pictured out with her husband Prince Harry.

Meghan's most expensive outfit was seen when the couple made a surprise public tour of New York in September.