MEGHAN Markle has “never had a diva fit” in her life her close pals have claimed in a new interview.

Gayle King, a friend of both Harry and Meghan, conducted interviews with various other friends of hers for a new show to be aired tonight. 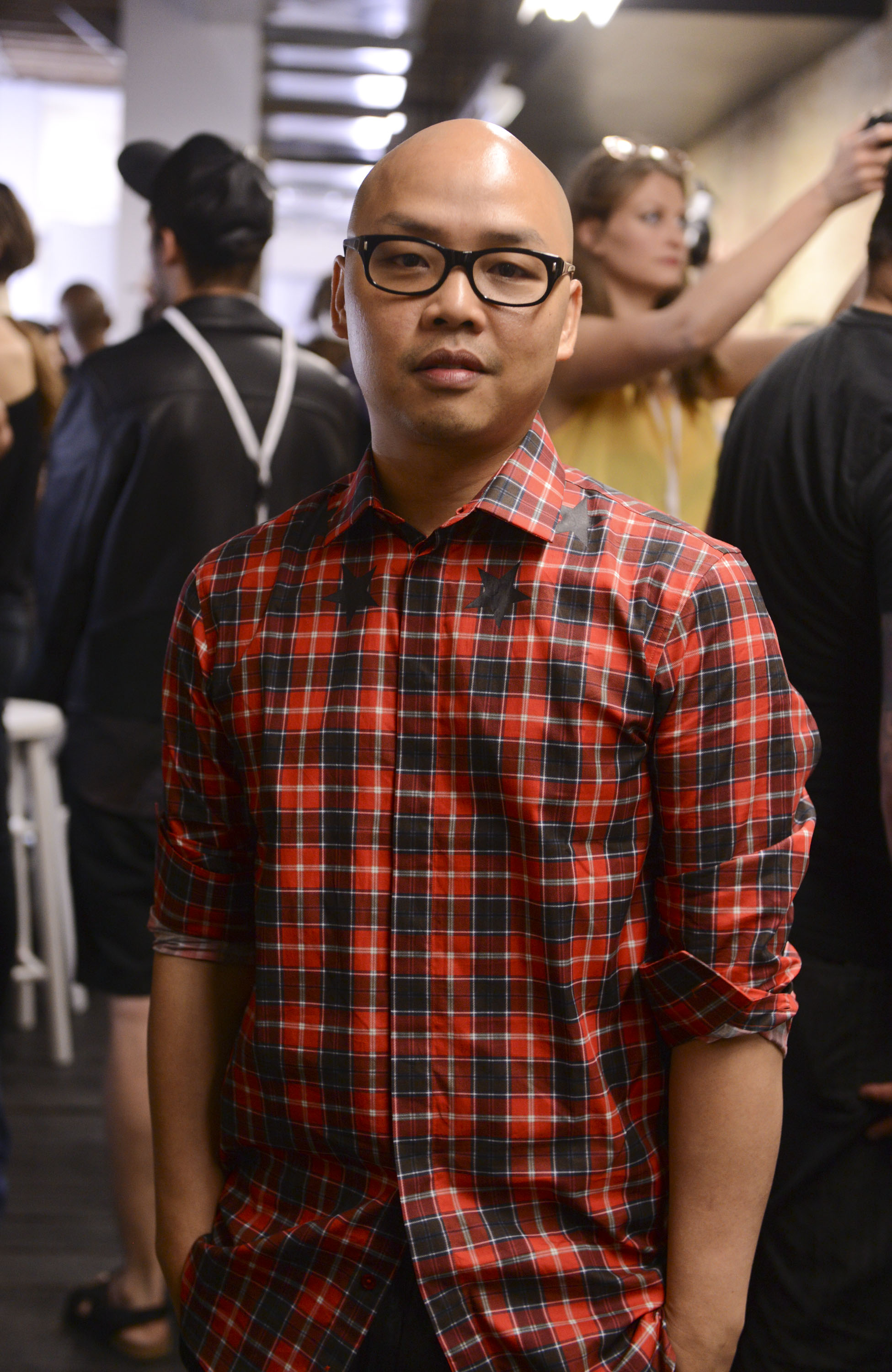 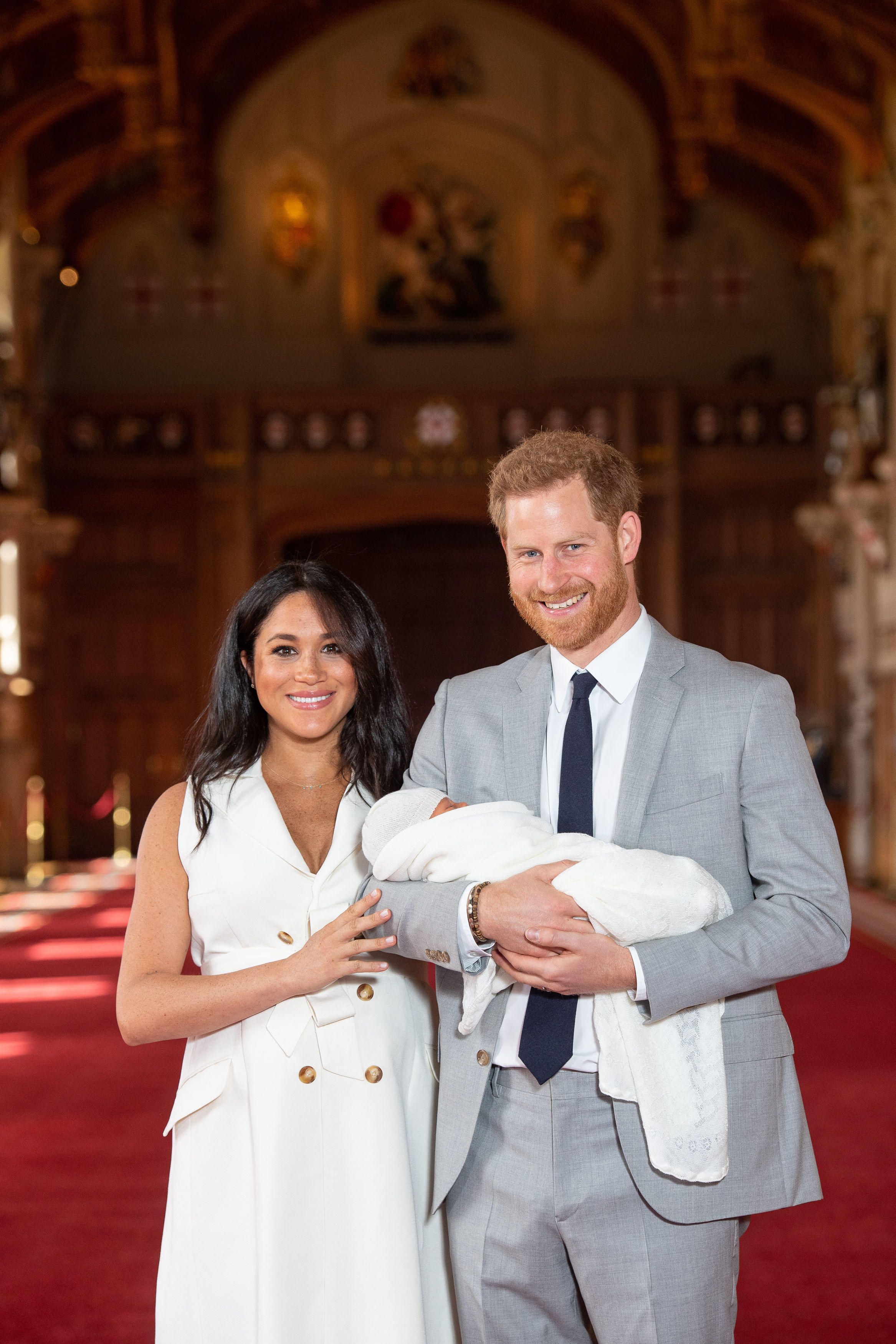 Miss King, who is one of America’s highest paid broadcasters, attended the royal couples wedding and star studded baby shower.

Meghan’s friend and make-up artist, Daniel Martin broke down in tears as he said that the Duchess was not a diva.

He said: “What’s so frustrating is that you hear these stories and there’s no truth to them.

“I think because I know her so well, and I know she doesn’t deserve all this negative press.”

Actress Janina Gavankar also told the US show that the two of them had discussed motherhood for over a decade.

She added: “Meghan and I have talked about her being a mother for over a decade. She’s always wanted to be a mum.” 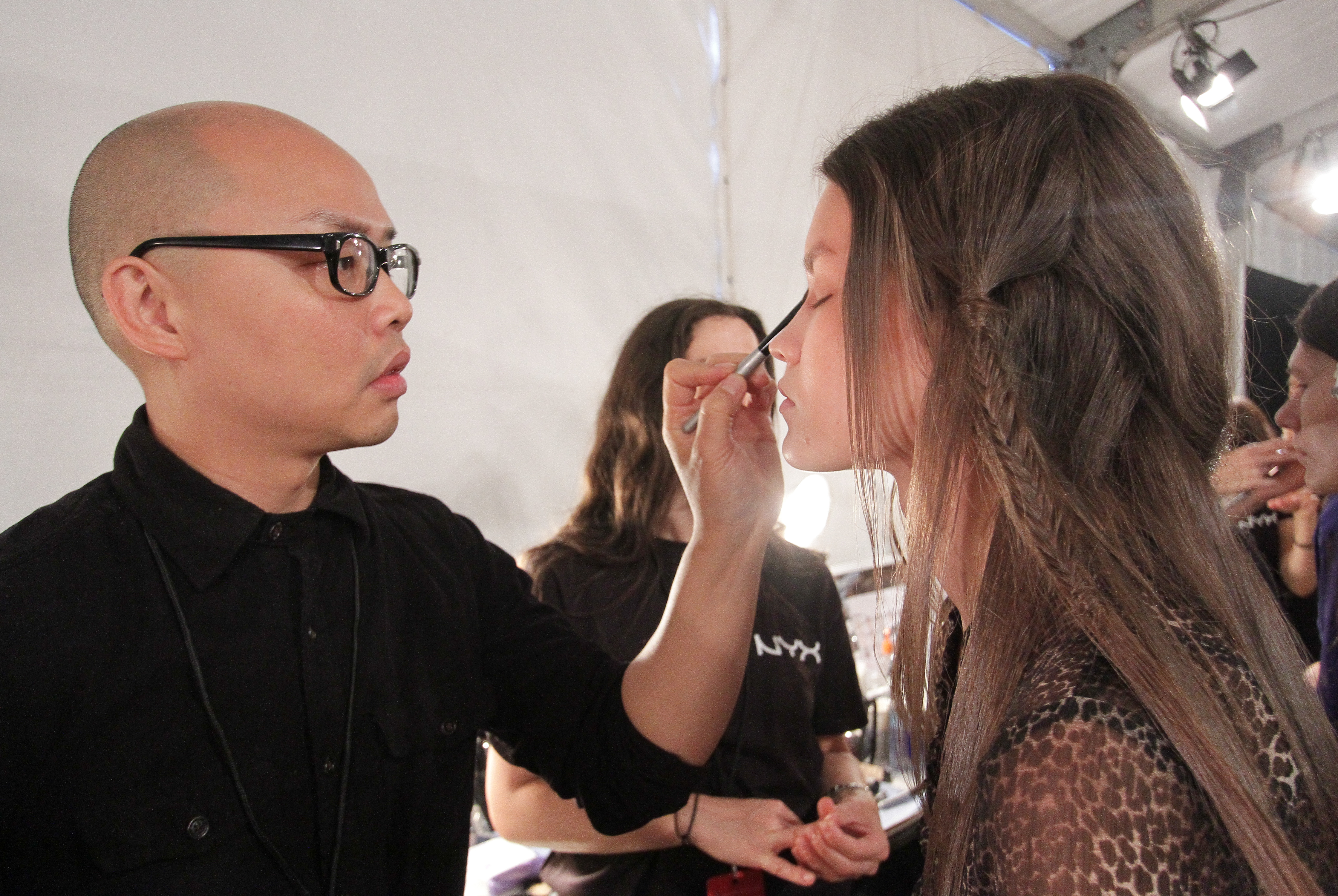 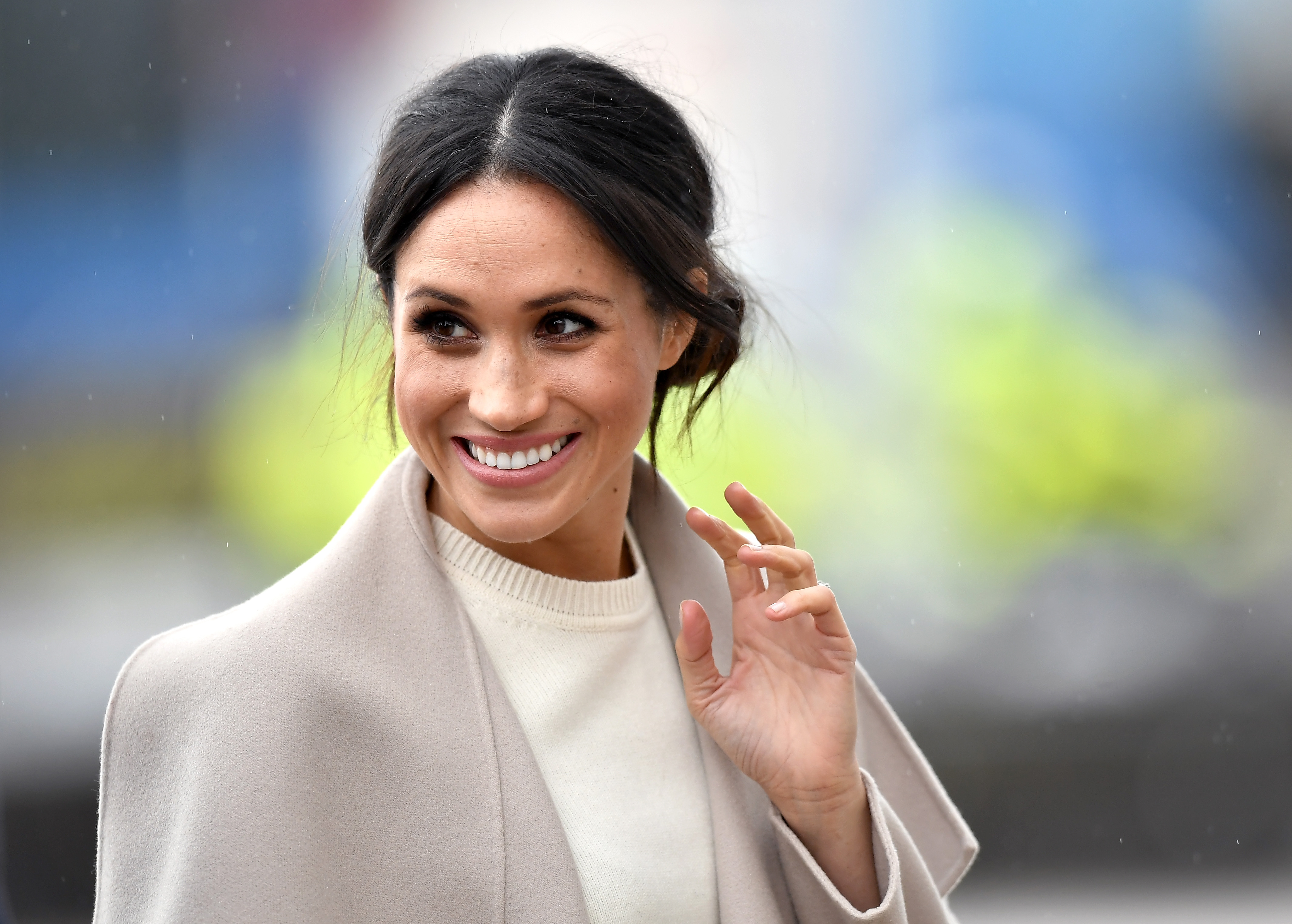