MILLIE Radford revealed that her family has now finished filming for their latest documentary, and shared a sneak peak of life on set.

Taking to Instagram the 18-year-old, who is part of Britain’s Biggest family, posted a snap of the cameras filming at her home in Morecambe, Lancs. 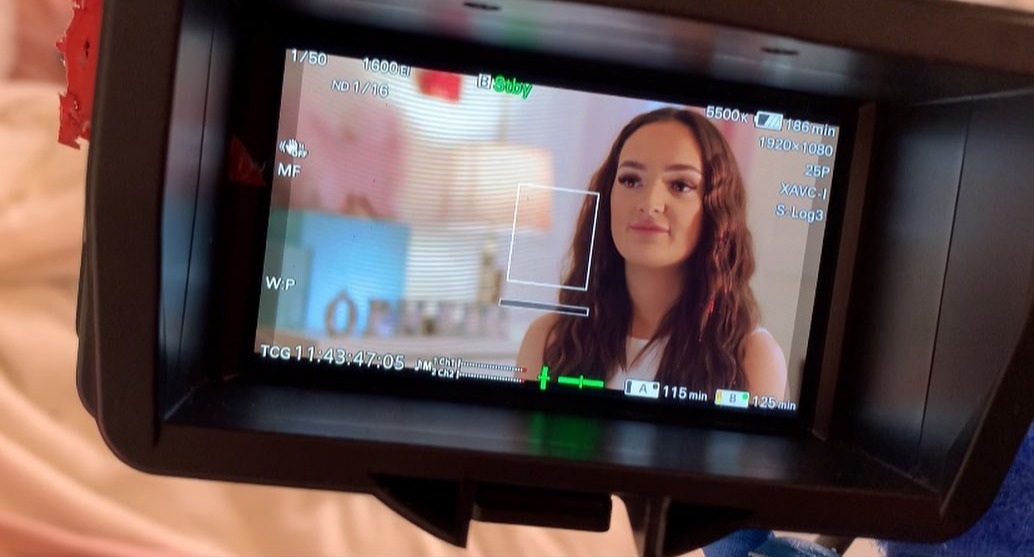 In the picture, Millie, who gave birth to her first daughter Ophelia in September, can be seen on the preview screen of the camera as she is interviewed by the film crew.

Captioning her snap, she wrote: “That’s a wrap 🎬”

Mum-of-22 Sue Radford revealed that they were filming a new TV show back in May this year.

The large family recorded a Q&A on their YouTube channel, and shared how they have already started filming during the self-isolation period. 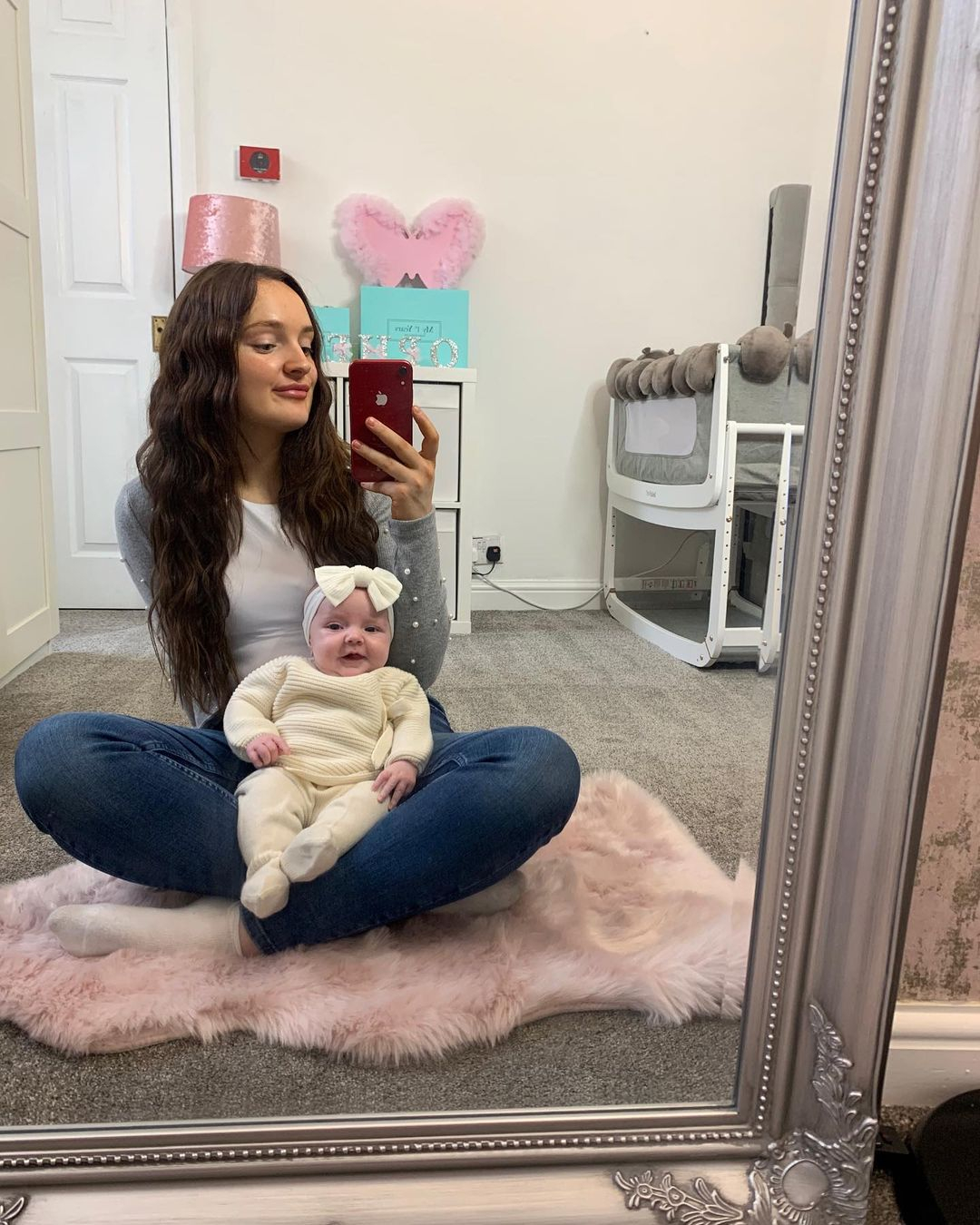 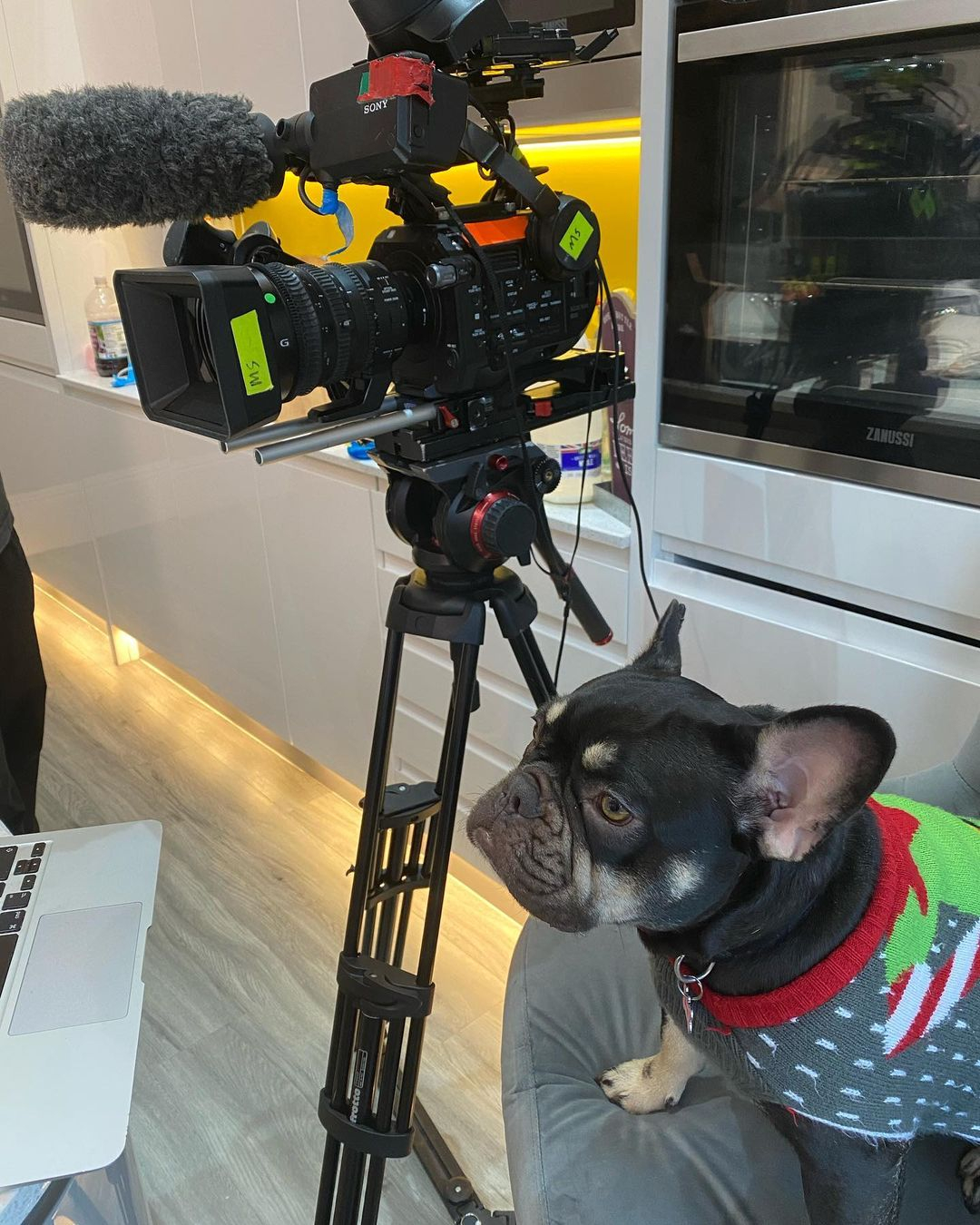 Noel added: “It’s a series this time, a three-part.

“We started filming but everything that has been filmed has been by us. They sent all the big cameras, the tripod, the Go-Pros, everything and all the interviews have been done via Zoom.

“I’ve been doing the filming, Luke’s done a bit of the filming so I think when it does go on the telly you will definitely notice it’s not been done professionally.”

It’s not the first time the family has been filmed for TV, and first appeared on Channel 4 in a documentary called '15 kids and counting' in 2012. 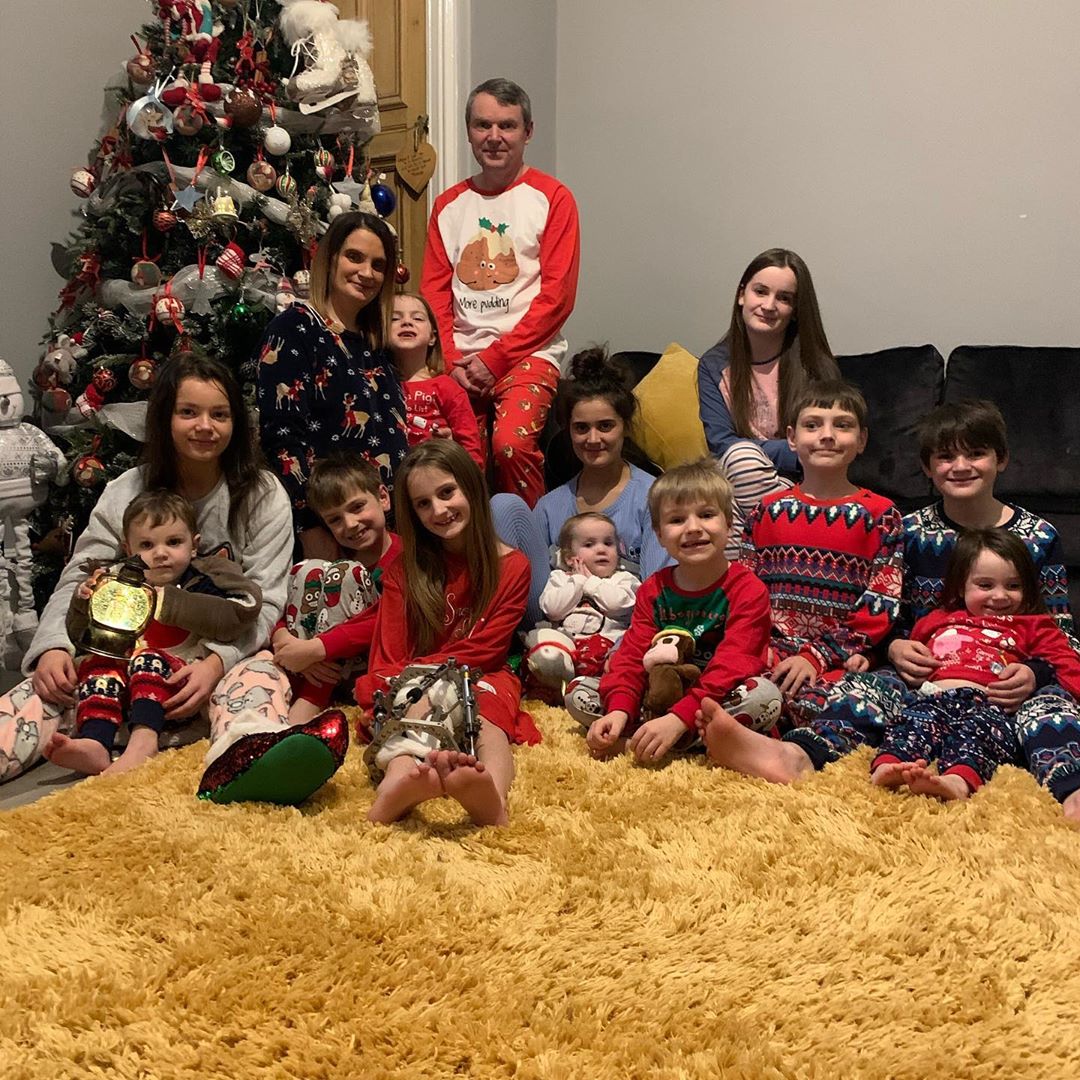 "Watch this space," Sue added. "We’re not sure when it will be shown. It might be the end of the year, beginning of next year.”

Speaking of the new series, Noel added: “It’s always very weird getting back into it.

"New people in the house and just getting back into it. And we’ve always said if the kids don’t enjoy it we’ll stop.

"So far they all enjoy it but if they don’t want to get involved we don’t push them into it so that’s why you don’t really see, even on YouTube, some of the older boys. It’s just not their thing.

In other Radford news, Millie shared a sweet picture of baby Ophelia celebrating her first Christmas.

And the Radfords shared their savvy Christmas tips & how long it takes to wrap presents for 22 kids.

Plus Radfords revealed they use 24 bottles of shampoo & conditioner, 100 pints of milk & do 21 loads of washing each WEEK.