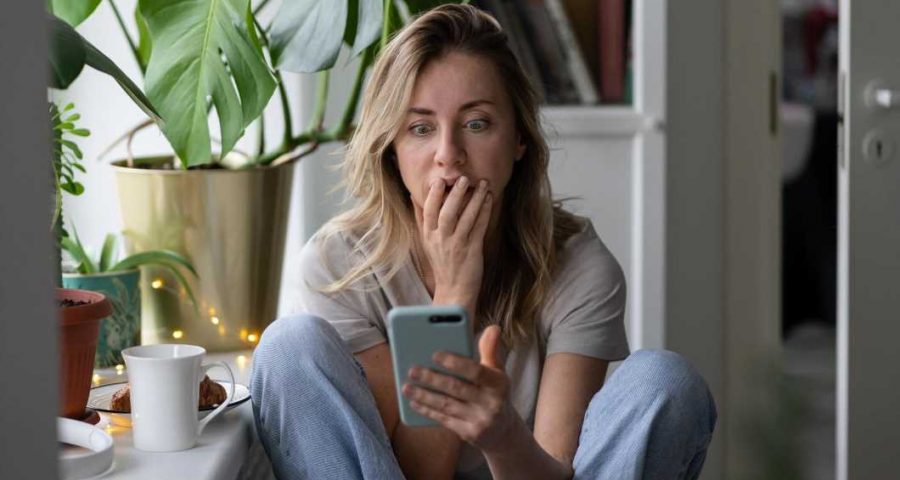 A MUM was left mortified after accidentally sending a VERY rude photo to her kids’ school – and only realised four days later.

The woman had been told she had to send her kids’ negative Covid test results to staff, but she accidentally sent the wrong photo. 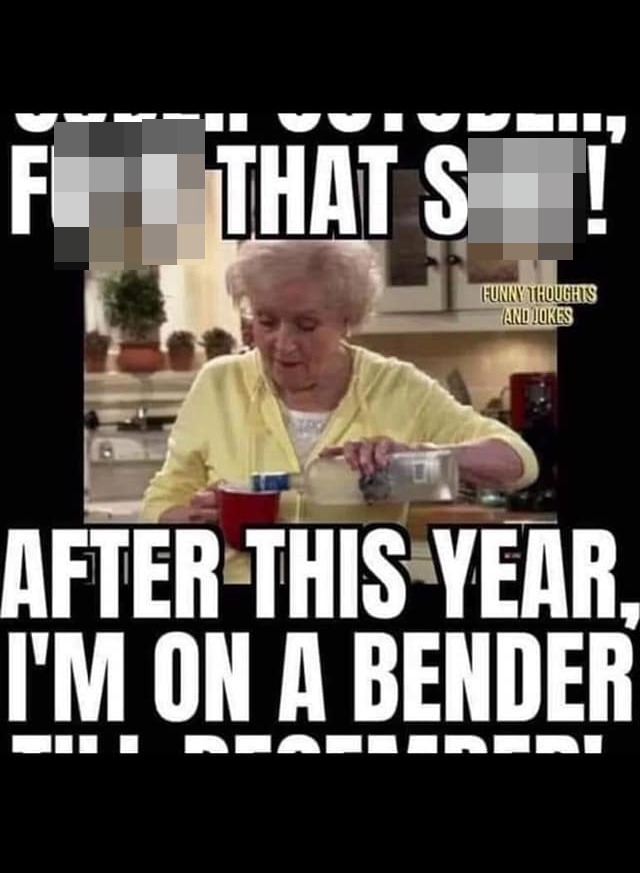 Taking to Facebook, she revealed: “Just sent the kids covid results though to the school and only just realised that 4 days ago I sent this.”

Alongside one of the Covid test result photos, she also included a rather rude meme.

The picture showed a woman pouring a drink of vodka, with the caption: “F*** that s***.

“After this year I’m on a bender.”

When she realised her error a few days later she was horrified.

Many mums saw the funny side of the situation.

One person wrote: “This has proper tickled me.”

Another added: “They probably opened it and thought 'yep, we hear ya'.”

Meanwhile, a third wrote: “I bet you gave them all a good old laugh when they opened that message.” 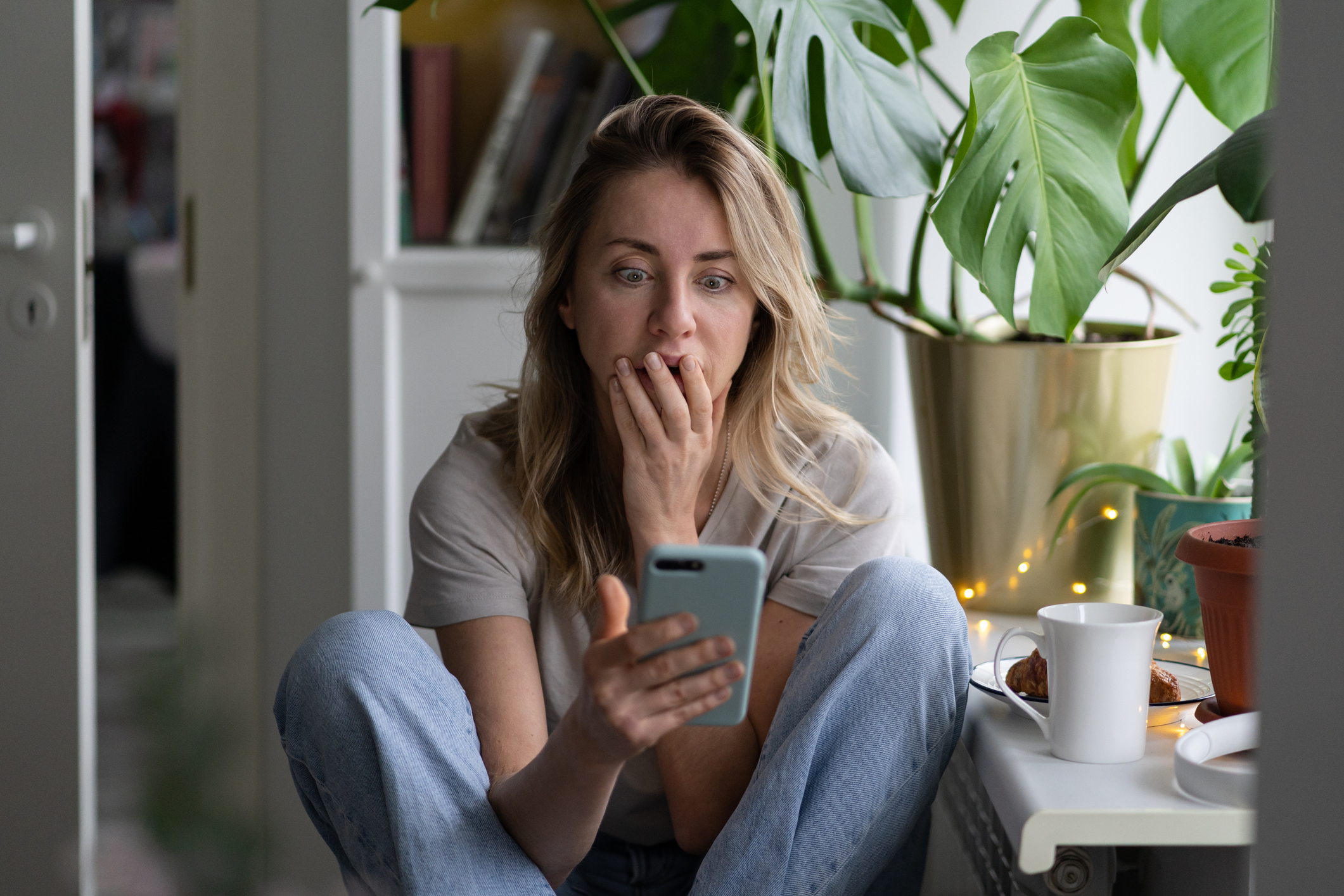 Previously, a woman accidentally sent a NUDE photo to her family group chat.

For more viral stories, this woman sent her hairdresser selfie so he can show off her balayage but cringes when he PHOTOSHOPS her face.

And this woman’s secret iPhone hack allows you to listen to conversations from different rooms & it’s blowing people’s minds.