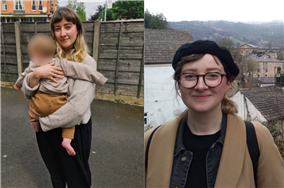 A NEW mum claims a 'creepy' bloke refused to delete photos he had taken of her breastfeeding – while police said it is legal as she was 'in public'.

Julia Cooper says that despite 'being discreet' when she breastfed her nine-month-old daughter on a bench while out for a walk with friends in Sale, Greater Manchester, she noticed a man staring at her. 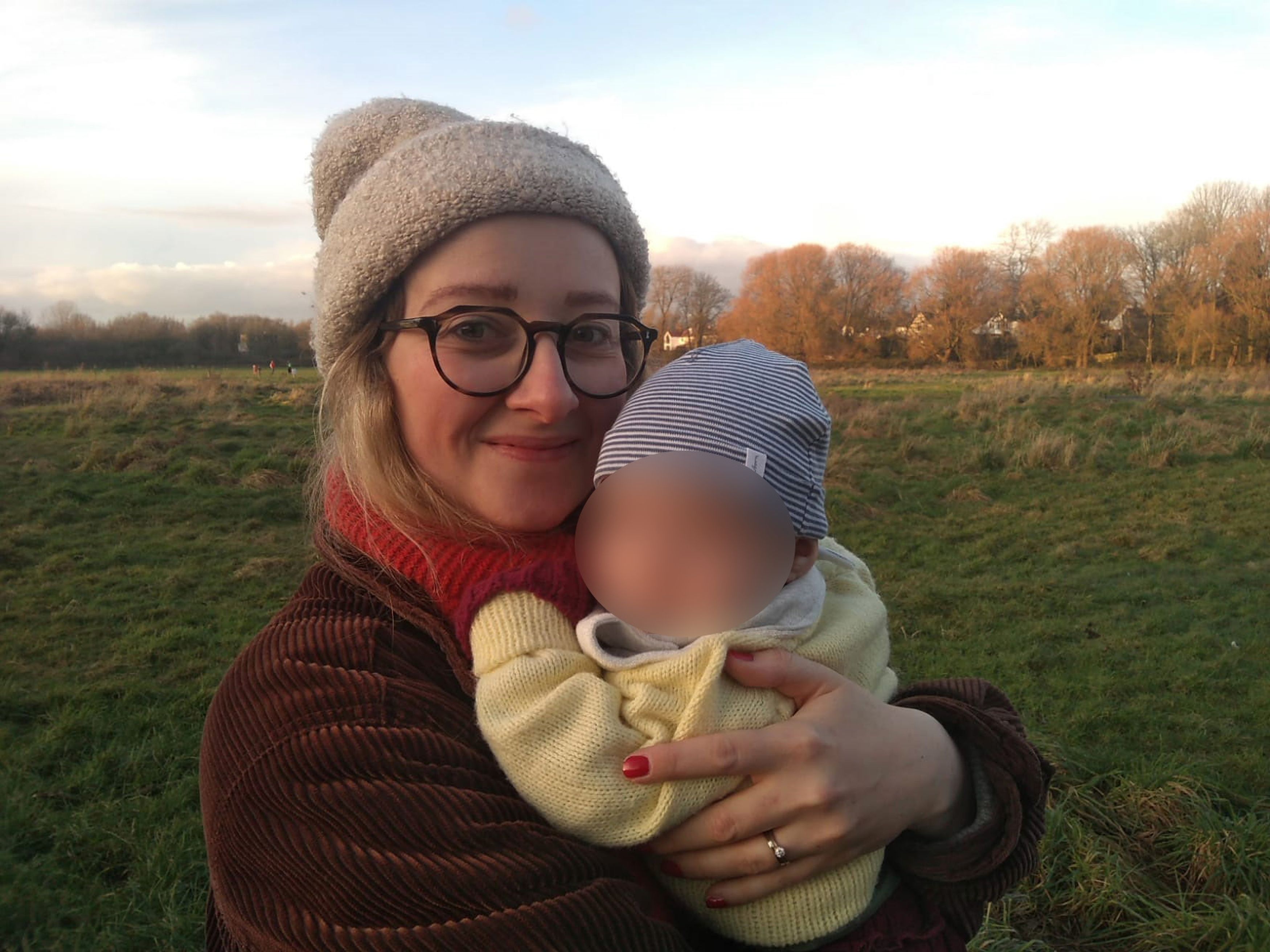 The 32-year-old claims the man, who was sat at a nearby picnic table, attached a zoom lens to his camera and began taking pictures of her, trying to get a close-up of 'what was going on'.

After confronting the onlooker, the designer claims he even admitted taking the intimate snaps but refused to delete them – leading her to believe he was taking them for 'sinister' purposes.

When the distressed parent then contacted Greater Manchester Police, Julia claims she was informed the man was acting within the law as she was out in public – leaving her too uncomfortable to breastfeed in public now.

Now Julia has launched a Change.org petition that has racked up more than 25,300 signatures, in which she calls for a change in law that would make the 'disturbing, intrusive act' illegal. 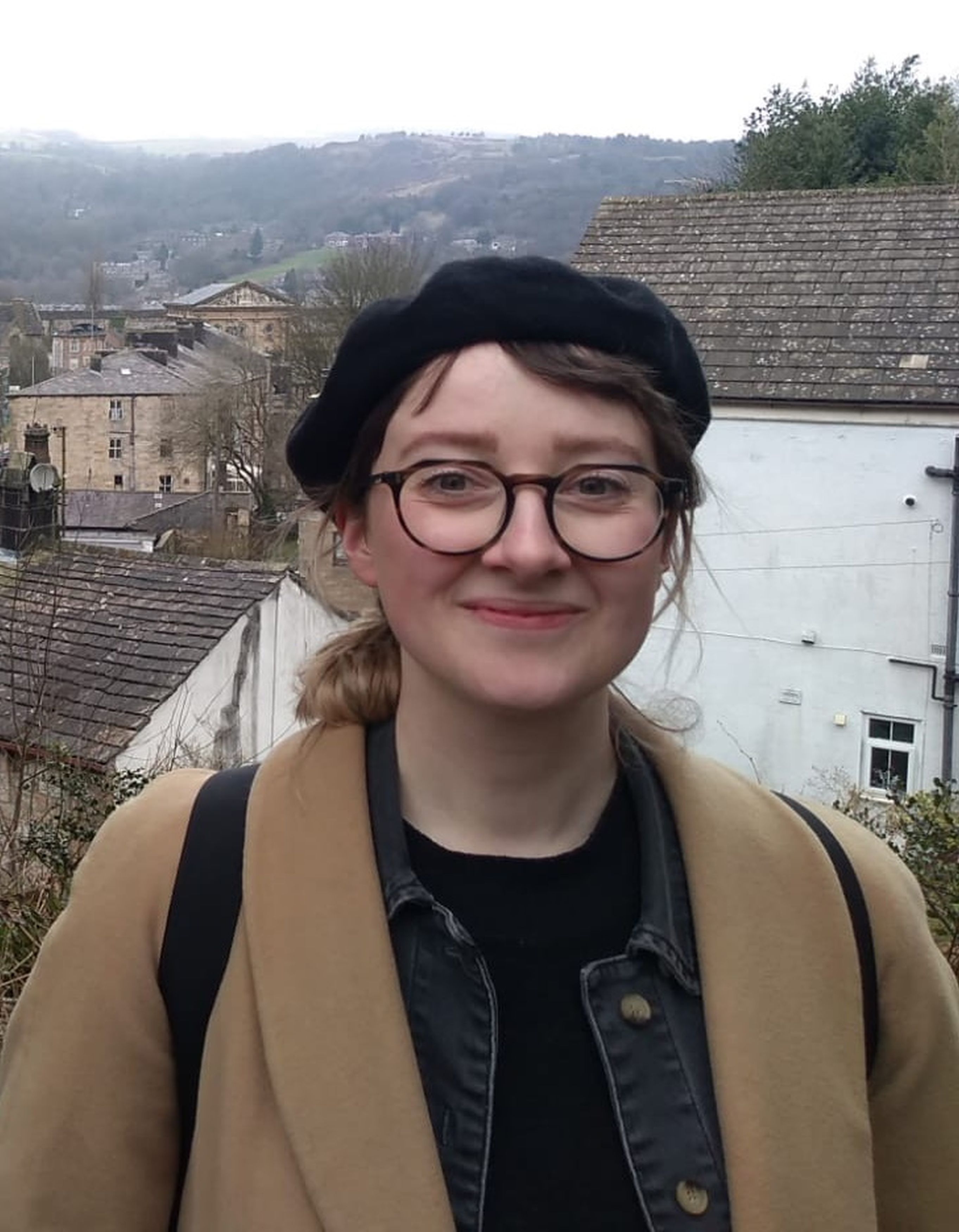 "I was being discreet about feeding her and I think that's why he attached a zoom lens, because he wanted to get as close-up a shot as possible of what was going on.

"After feeding my daughter, I went over and asked him if he was taking photos of us.

"He confirmed he was and refused to delete the photos, and he said it was his right because we were in public.

"He didn't explain why he'd taken the pictures and I didn't think to ask. In a way, I didn't want to know.

"It was obviously a sinister reason. I would guess it was for sexual gratification. It was a cold April day, and I was wearing a big coat.

"It was only when he saw me breastfeeding that he decided to get his camera out, so I'm guessing it was [for] some sort of pleasure.

"I went away, went home and felt really angry and disgusted." 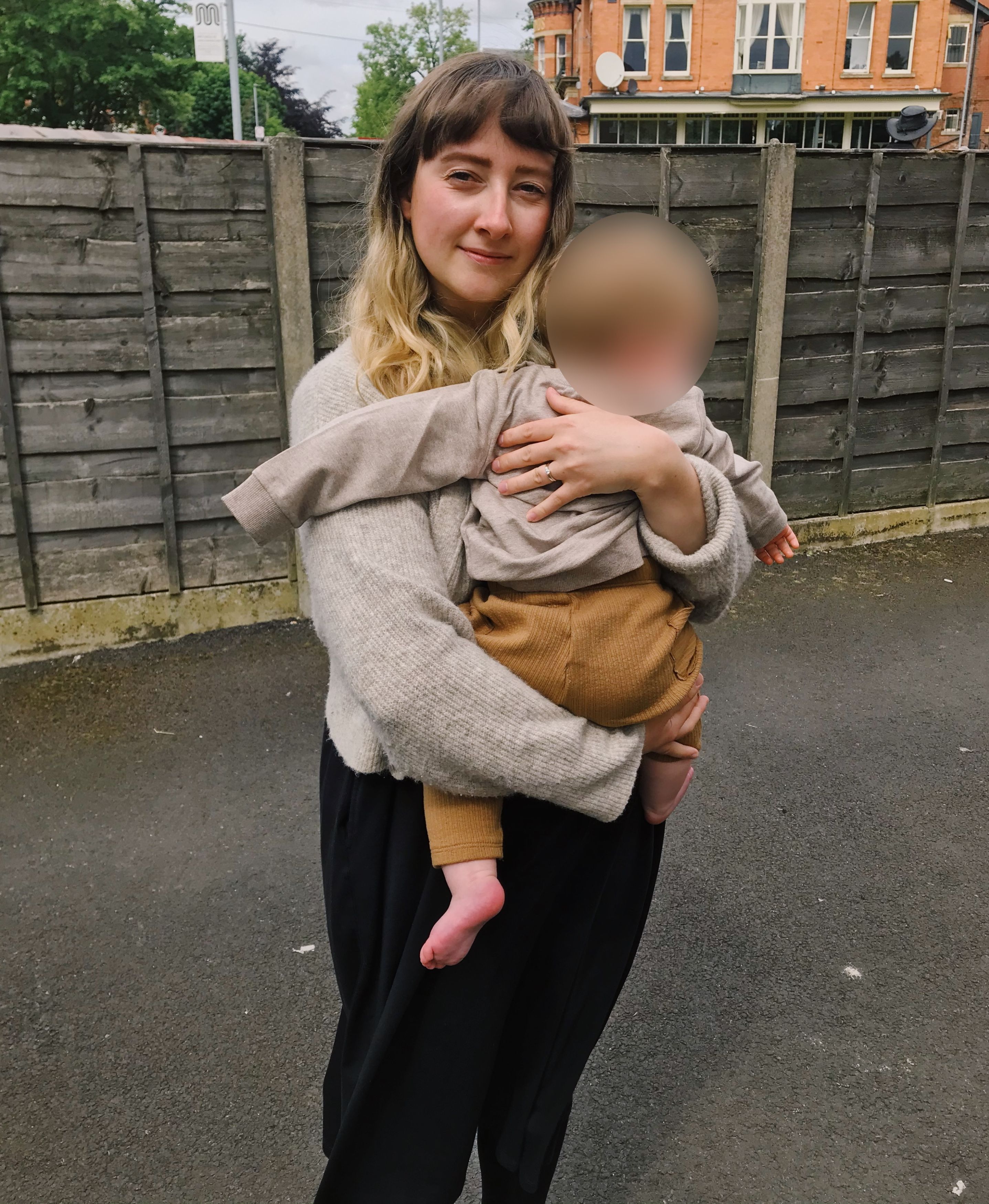 Julia had stopped to sit on the bench to breastfeed her baby for only the second time she had done it in public, when she claims she spotted the picnicker across from her 'staring' during the incident in April.

"I do feel sad that [breastfeeding is] something that's been ruined for me.

"I've tried to do it a couple more times, but I feel like I'm really aware of who's around and if they look like the kind of person who'd take a photo of me.

"That's not something I should have to think about while feeding my daughter.

"This has changed how I feel breastfeeding in public. I take a bottle out and feed her with a bottle. 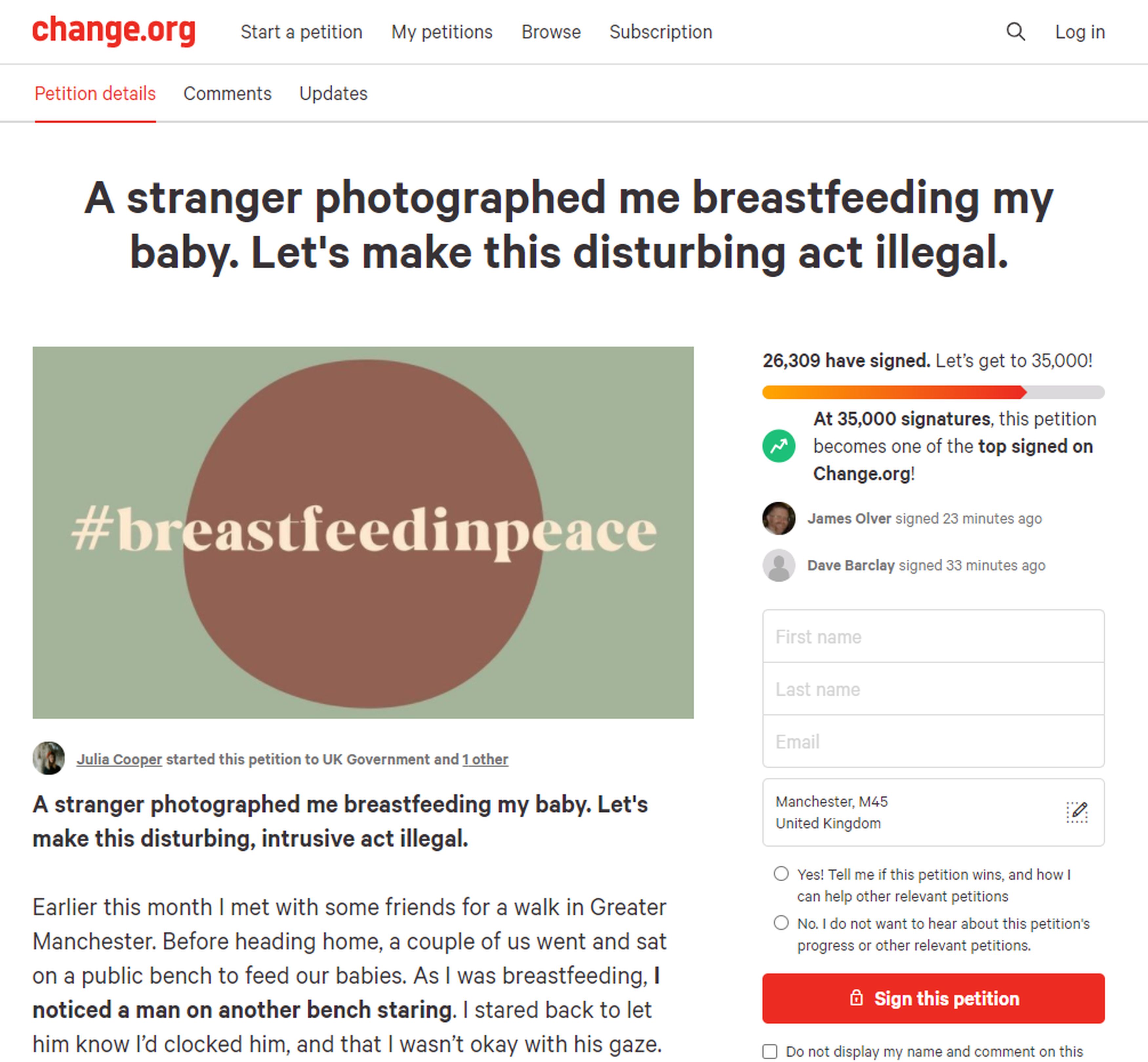 When Julia left the park, she called Greater Manchester Police and claims she was told the man had acted within the law.

After reaching out to her local MP Jeff Smith and Labour MP Stella Creasy, Julia's case has now been discussed in parliament and the pair are tabling an amendment to the Police, Crime, Sentencing and Courts Bill.

Julia said: "I spoke to Greater Manchester Police and they confirmed he had acted within the law.

“Even the man at the police control room said 'I don't agree with this, but it is legal at the moment'.

"They couldn't do anything about it.

"I then got in touch with my MP Jeff Smith and his team have been great. They've taken it up and brought it up in parliament a week later.

"I got in touch with Stella Creasy on Twitter knowing she's a mum and a campaigner for women's rights. The same thing happened to her on a train in Wimbledon.

It was obviously a sinister reason. I would guess it was for sexual gratification. It was a cold April day, and I was wearing a big coat.

"Stella Creasey and Jeff Smith are tabling an amendment to the Police, Crime, Sentencing [and Courts] Bill which is going to be debated in parliament over the next week, I think.

"It's at committee stage and that means there's a committee of MPs that are going line by line through all the amendments.

"The up-skirting [Voyeurism (Offences) Act 2019] bill in 2019 just covers images taken below the waist. The amendment that the two MPs have proposed is that it would also include images and photos taken of breastfeeding.

"The petition has really taken off and I've spoken to Change.org and we're talking about when to deliver the petition to the Ministry of Justice.

"I'm really glad that someone positive is happening out of what happened to me." 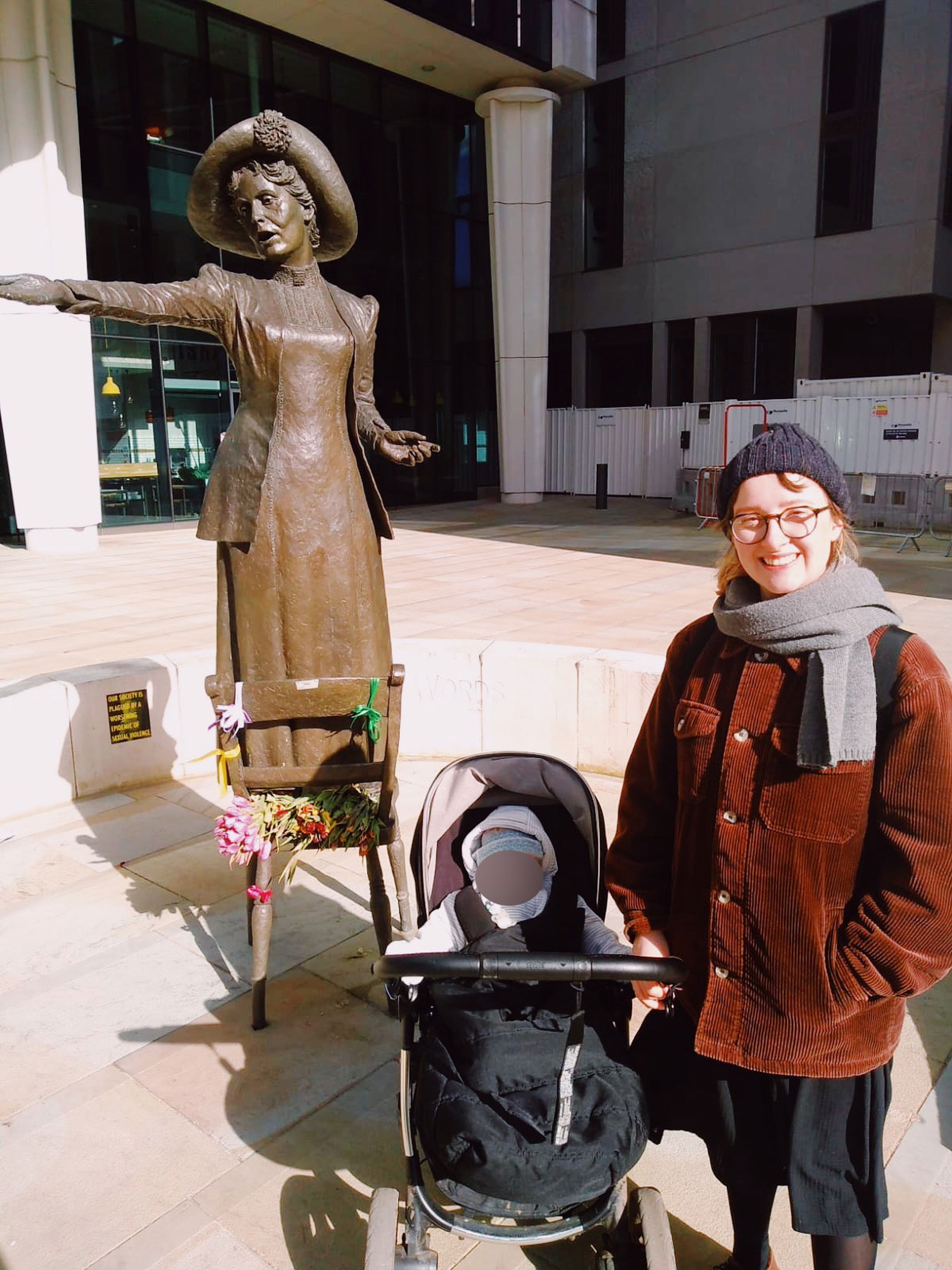 Since speaking out about her own experience, Julia claims other women have come forward with their own stories, but none have felt comfortable to share in more detail.

Julia said: "I've had other women come to me with their stories.

"What's strange about my situation is he admitted taking the photos and said he wouldn't delete them, whereas the women I've spoken to aren't sure if it happened.

"They saw someone take a photo and didn't feel they could ask." 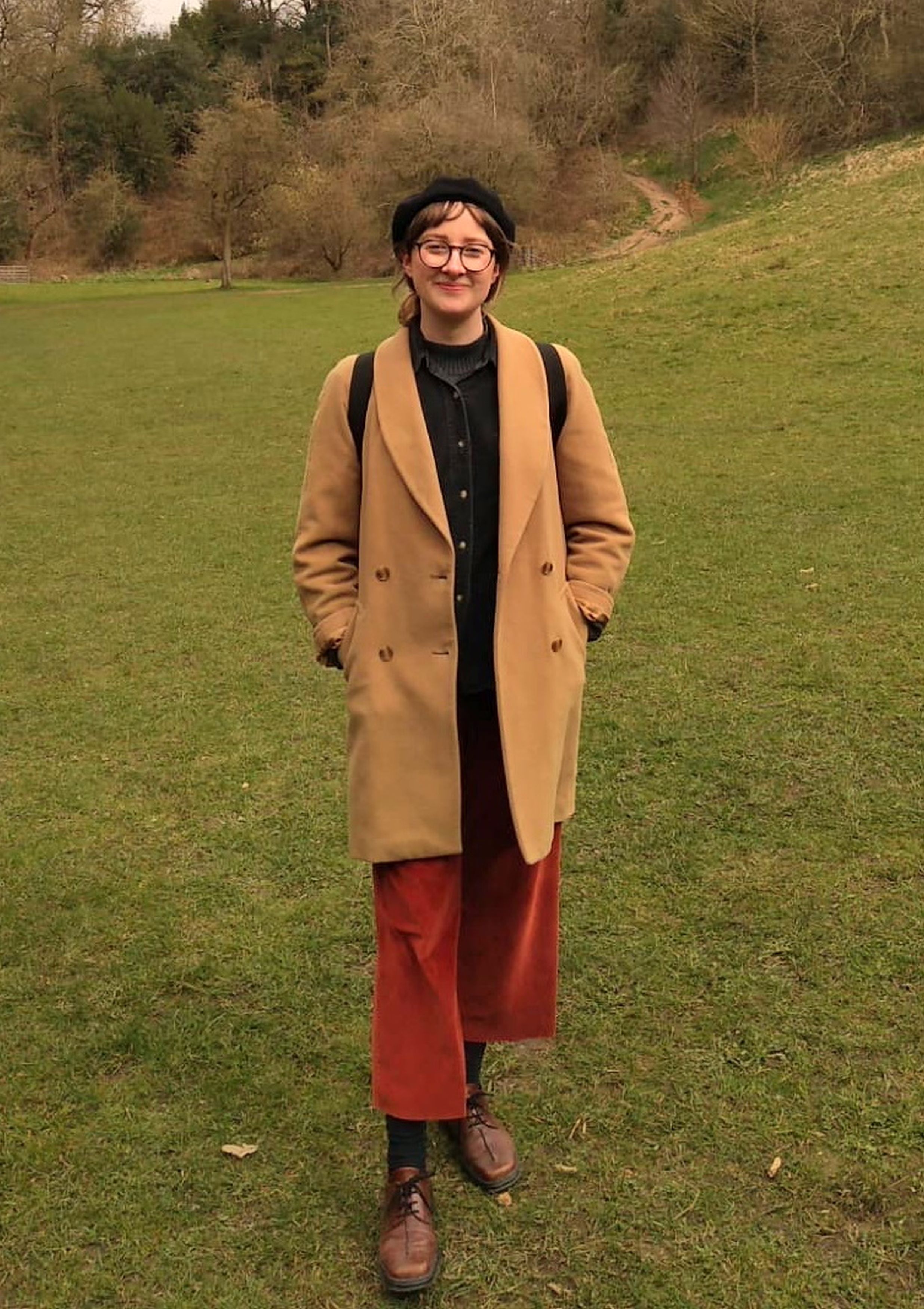 The Voyeurism (Offences) Act 2019 states a person commits an offence if he or she 'operates equipment' or 'records an image' beneath the clothing of another person and does so with the intention of viewing their genitals or buttocks, or underwear, where they would not otherwise be visible.

Someone convicted of upskirting can face up to a two year jail term.

The Met Police's website also states: "Members of the public and the media do not need a permit to film or photograph in public places and police have no power to stop them filming or photographing incidents or police personnel."

Greater Manchester Police said that members of the public do not need a permit to film or photograph in public places and police have no powers to stop them doing so.

A woman said she breastfeeds her son, five, six times a day and won’t stop until he’s eight.

We previously told you about breastfeeding in public – what is the law and what rights do mothers have?

And this eight-month pregnant woman has the BEST response for acommuter who won’t move his bag so she can sit down.