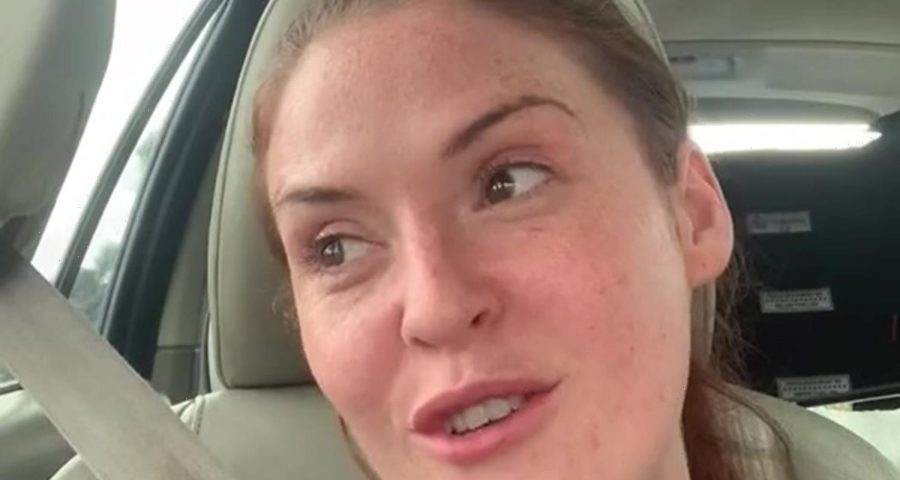 FINDING out your partner has had a child with another woman is the stuff of nightmares.

But discovering they've been unfaithful after they're slapped with a child support claim? Well, it doesn't get any worse than that. 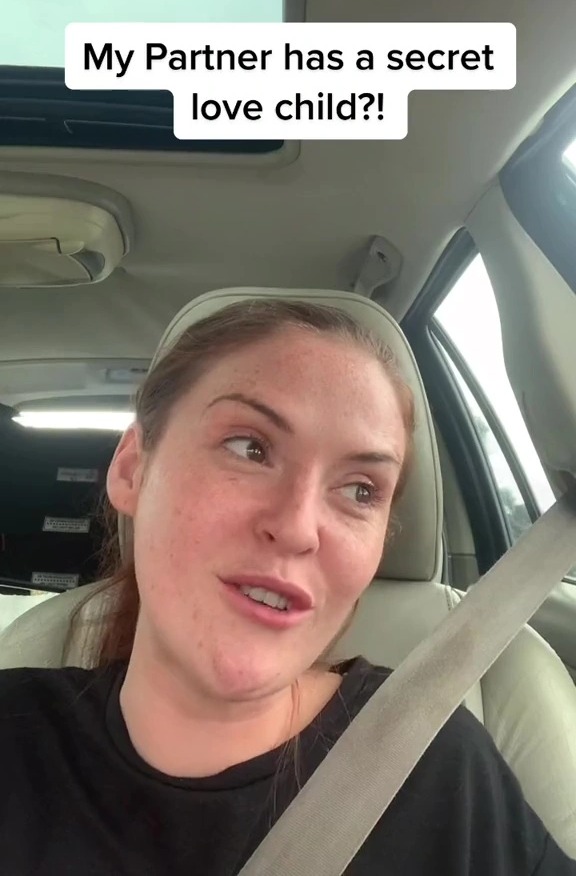 Last month, Australian mum-of-three Amber found herself in this exact scenario – that is, until her and her husband got to the truth of the matter.

In a viral video that's racked up over 774,000 views, the mum explained how Jai called her up and asked if she wanted to hear a "really funny story".

Naturally, Amber said yes and he then explained how a woman he didn't know had filed a child support claim against him.

Amber said: "My partner is the biggest angel in the world. He's not cheating on me and I know that for sure."

Initially, the couple had a good old laugh about itbefore Amber figured out the baby must have been conceived around November.

Remembering what she said to Jai, Amber said: "It's definitely not yours? I trust you but I just want to ask the question once."

Not hesitating for a second, Jai reassured Amber that it definitely wasn't his and that all he knew about this woman was her and her baby's names.

Amber continued: "[He] told his child support person that [he] doesn't know this person from a bar of soap.

"And she goes, 'we will put in a request to deny and if she denies that then you're going to need to get bloodwork and DNA tests to confirm you're not the father.'

"We literally don't know this person – we have no idea who they are but congrats on the baby!"

We literally don't know this person – we have no idea who they are but congrats on the baby!"

Seeing the funny side of things, Amber – who shares three little girls with Jai – congratulated him on finally having the son they always wanted.

She added: "Long story short, we found the guy on Facebook […] and he has the exact same name as my partner.

"So Jai, if you're out there- pay your f***ing child support because my Jai is being confused as the baby's dad.

"And if it is my Jai then I can't wait to step-parent a son."

The video racked up hundreds of comments – and viewers were seriously impressed by how well Amber handled the situation.

One replied: "The level of trust from this lady is amazing. Thanks Jai for setting the right expectation and making this lady secure."

Another added: "OMG. Your Jai is so lucky he has a cool partner who trusts him!!

"Can you imagine how some girls would have reacted."

Meanwhile, a third wrote: "Your relationship sounds healthy and it's so refreshing on this app." 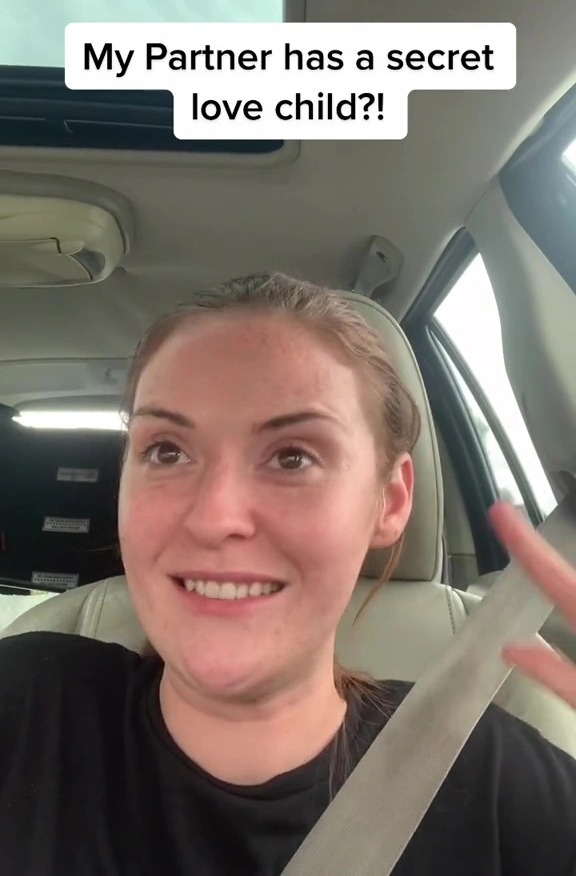 For more relationship stories, this woman got a MASSIVE back tattoo of her boyfriend’s name but it was a bad decision – here’s why.

And this 'bride’ was praised for her stunning lace wedding dress… until people realised she isn’t the one getting married.

Plus this is how the ‘edging’ trick can boost your sex life – and it promises LONGER orgasms.