A MUM-of-two was left with a "botched lip filler" pout after suffering an allergic reaction to a £60 teeth whitening kit.

Clare Clark say she was impressed when she spotted a special deal on Facebook by a beautician offering the treatment at home. 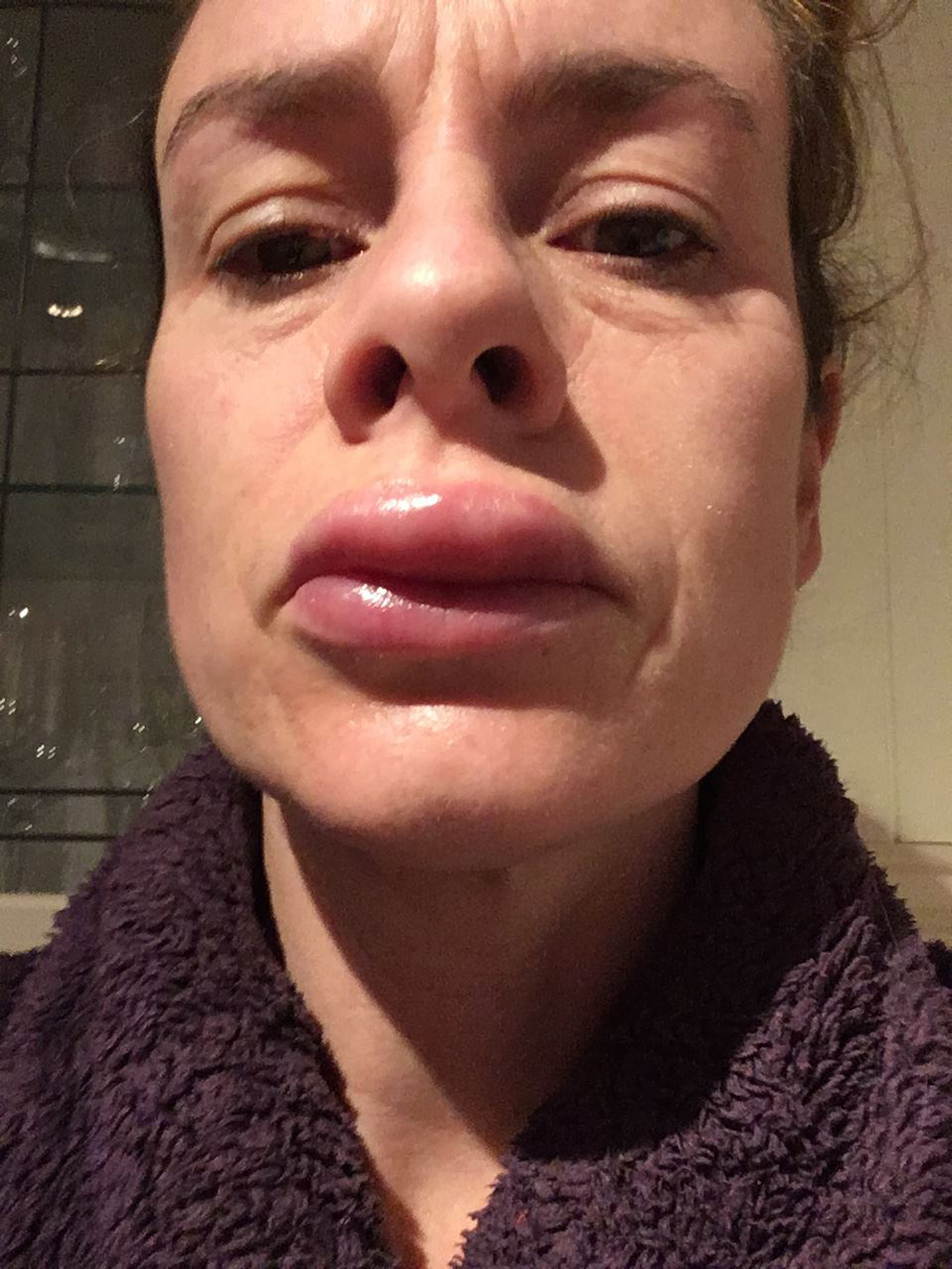 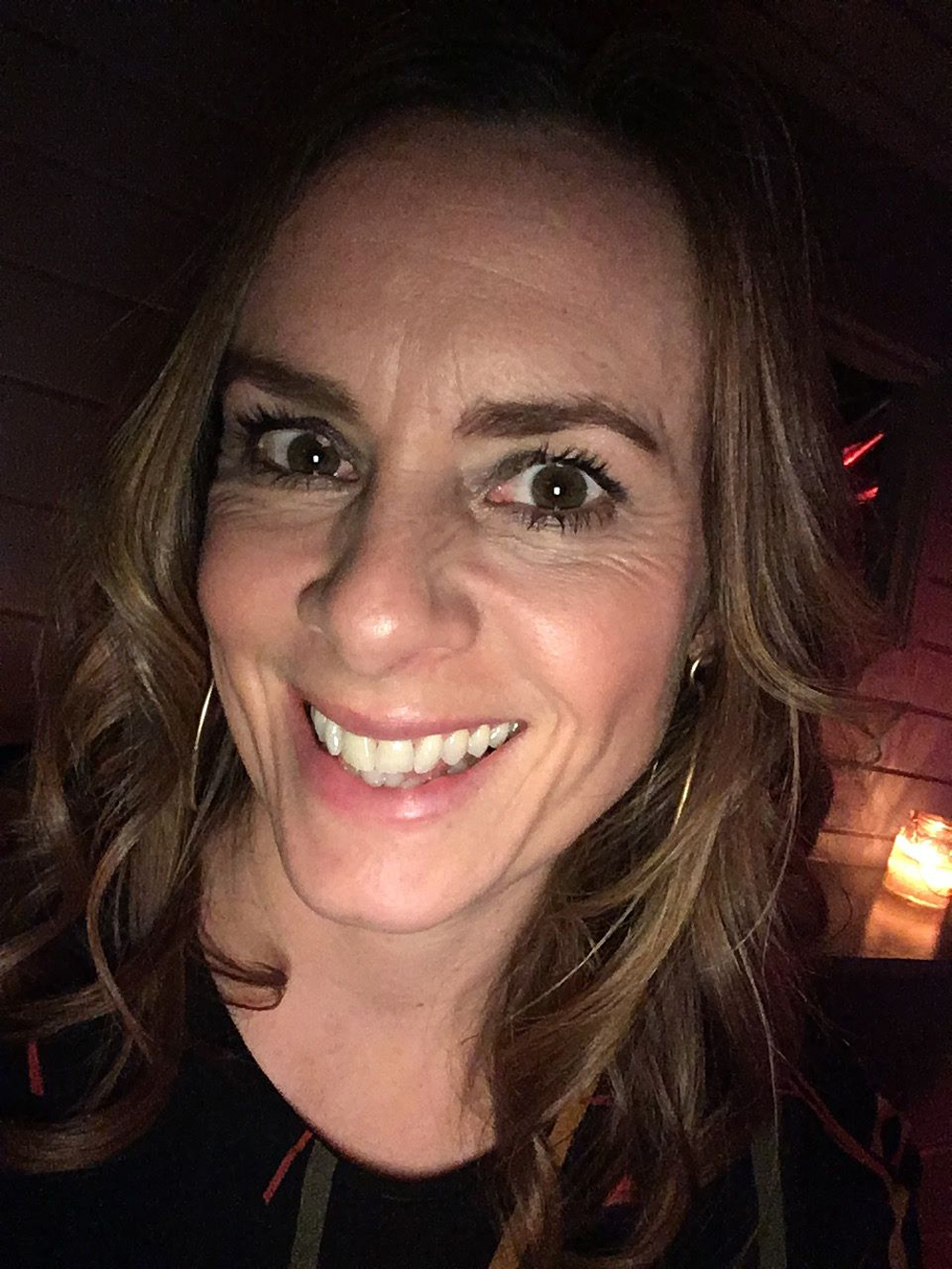 The 42-year-old, from Bristol, had previously paid between £150 and £200 to have her teeth whitened – but this way she wouldn't have to get childcare for her sons.

She quickly booked in for an appointment in January this year, but was left horrified when she woke up the next day to find her lips had ballooned.

The university manager said her top lip was so swollen and her mouth so blistered she could barely eat or talk.

She said: “When I woke up, I could just feel something was wrong.

"I couldn’t even look in a mirror at first, then I caught sight of myself in a window and thought, ‘Oh my god.’

“I looked as if I had botched lip fillers. I was so embarrassed and didn’t want anybody to see me – but I wasn’t technically sick and so still had to go to work.”

Clare had first had her teeth whitened by a dentist in early 2006 and again by a beautician in a salon around five years ago.

She said: “The process each time was fairly similar. You’d go, get a mouth guard to fit your teeth and hold the gel, then a specialised light was shone on to activate the gel.

The mum added that on neither occasion had she suffered any adverse effects. 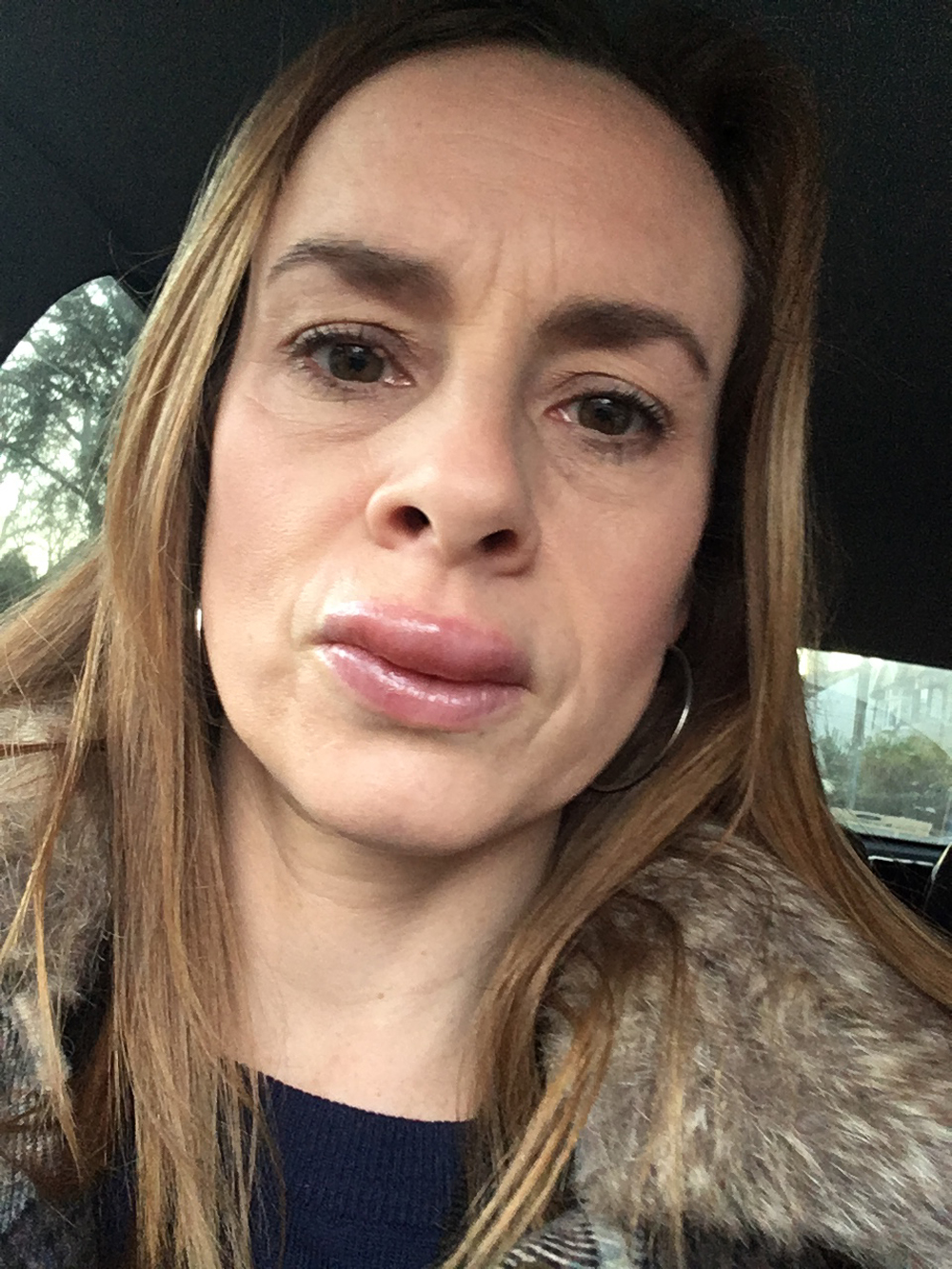 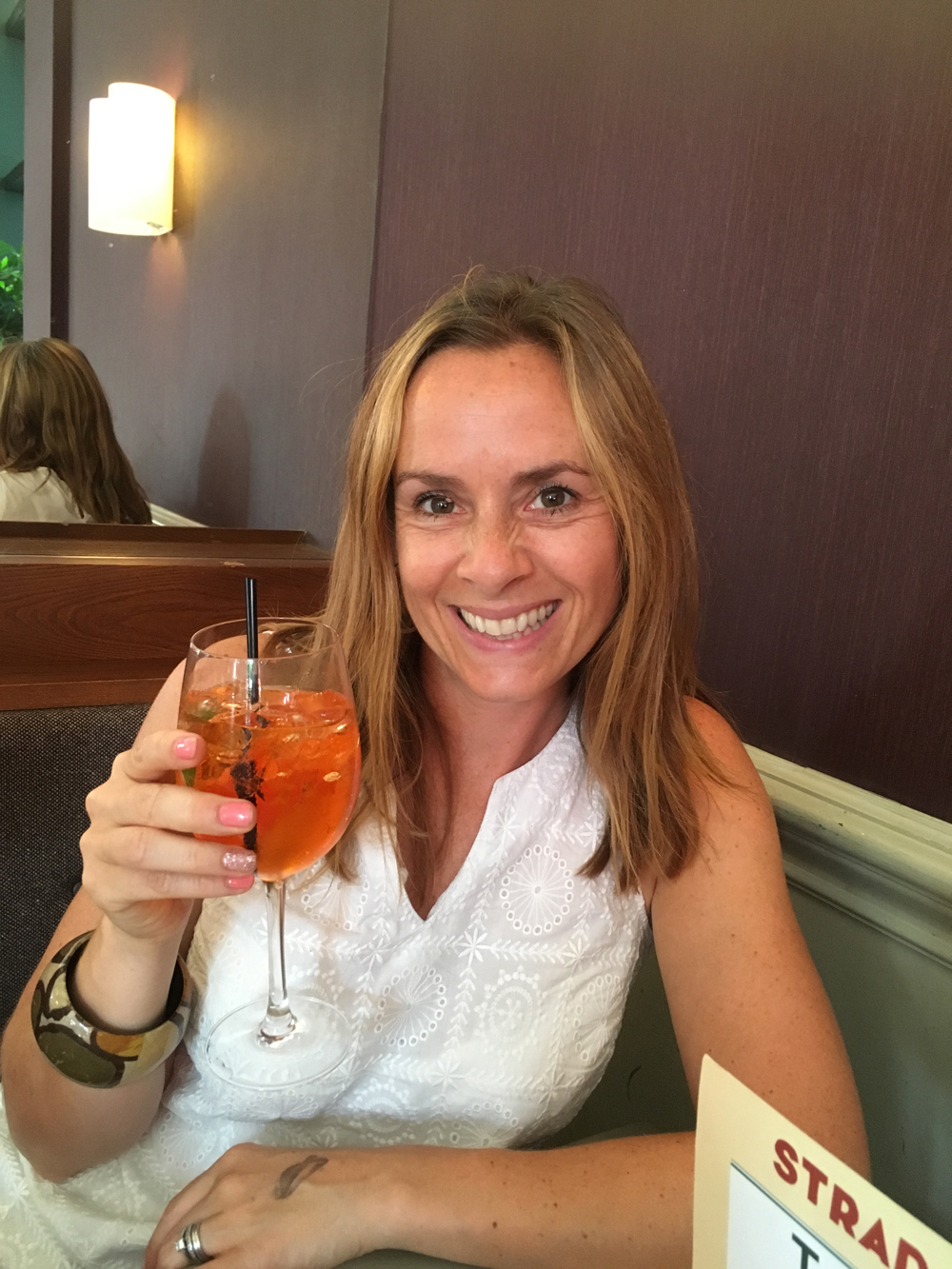 So, when she saw the £60 treatment being offered on Facebook, she felt confident that everything would go smoothly.

She continued: “Teeth are such a big part of your face that it is easy to get self-conscious about them, and we could all do with a slightly whiter smile.

“I thought £60 was a really good deal – especially given how expensive teeth whitening can be – and that I’d be foolish not to book it.

“Plus, the beautician carrying out the treatment was offering at-home visits, which was a huge draw. It would mean I wouldn’t have to worry about the boys.”

During the appointment in February, Clare was given a mouth guard filled with whitening gel, just like with previous sessions.

But, towards the end of the hour-long treatment, she said she began to fret that the guard did not fit her mouth properly, as her lip kept sagging down.

She said: “By the end, I was trying to hold my lips up with my finger and the person doing the whitening was helping. It didn’t feel quite normal.

“My lips did look a little swollen, but I assumed it was just where they had been stretched out by the guard.

"I was given aftercare tips on what to eat and drink, as well as a special mineralising gel, and went to bed that night assuming I’d wake up completely fine.”

The next morning, Clare’s lip had ballooned to the point where she looked as if she had been “hit in the face.”

She was desperately embarrassed, but did not want to stay off work, so ventured out, worried that people would stare.

The mum added: “People did notice, but nobody wanted to say anything. I think people thought I’d had lip fillers.”

Fortunately, after around 48 hours, the swelling did go down, but Clare’s mouth was left full of blisters, which took a little longer to heal. 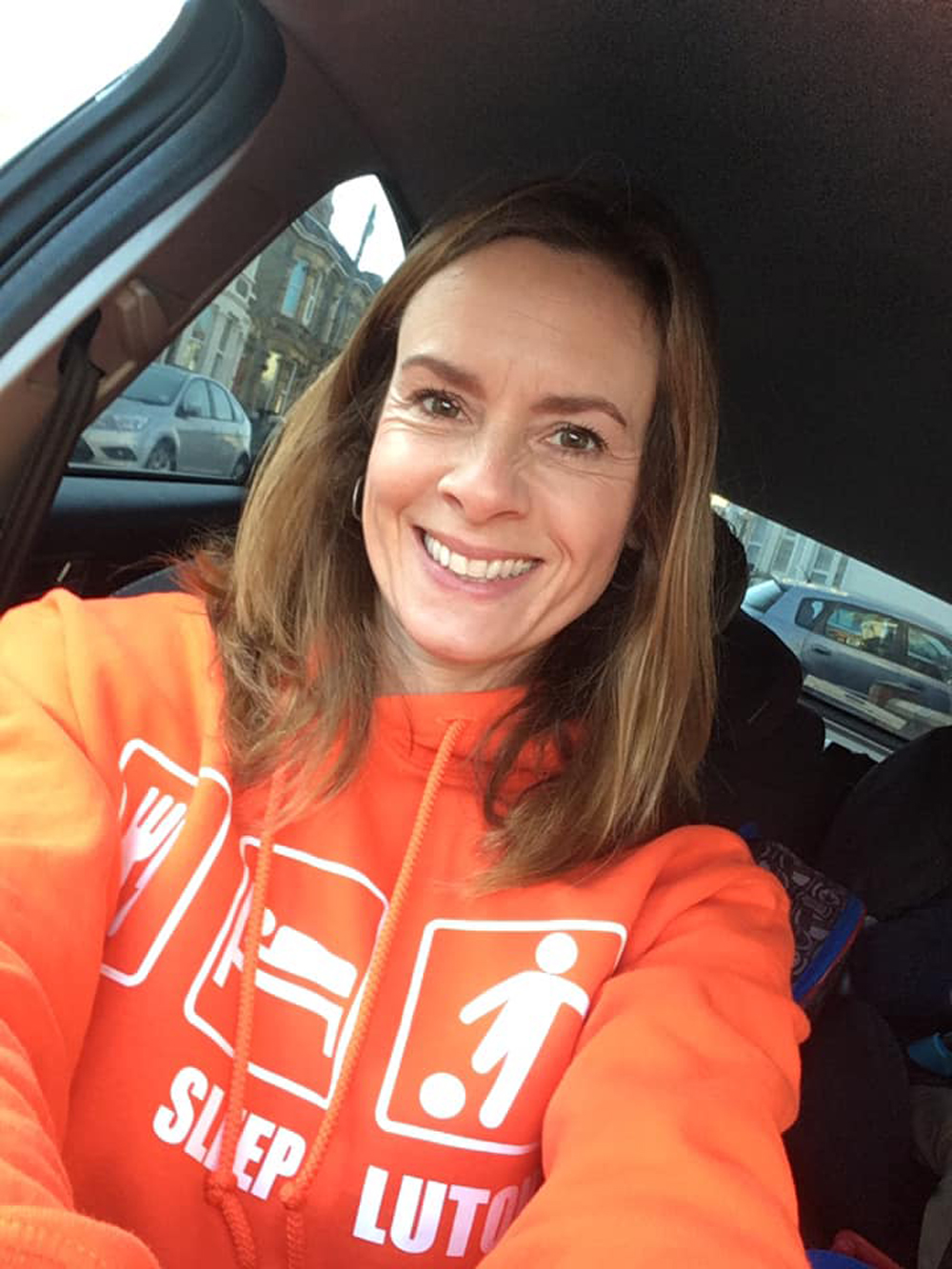 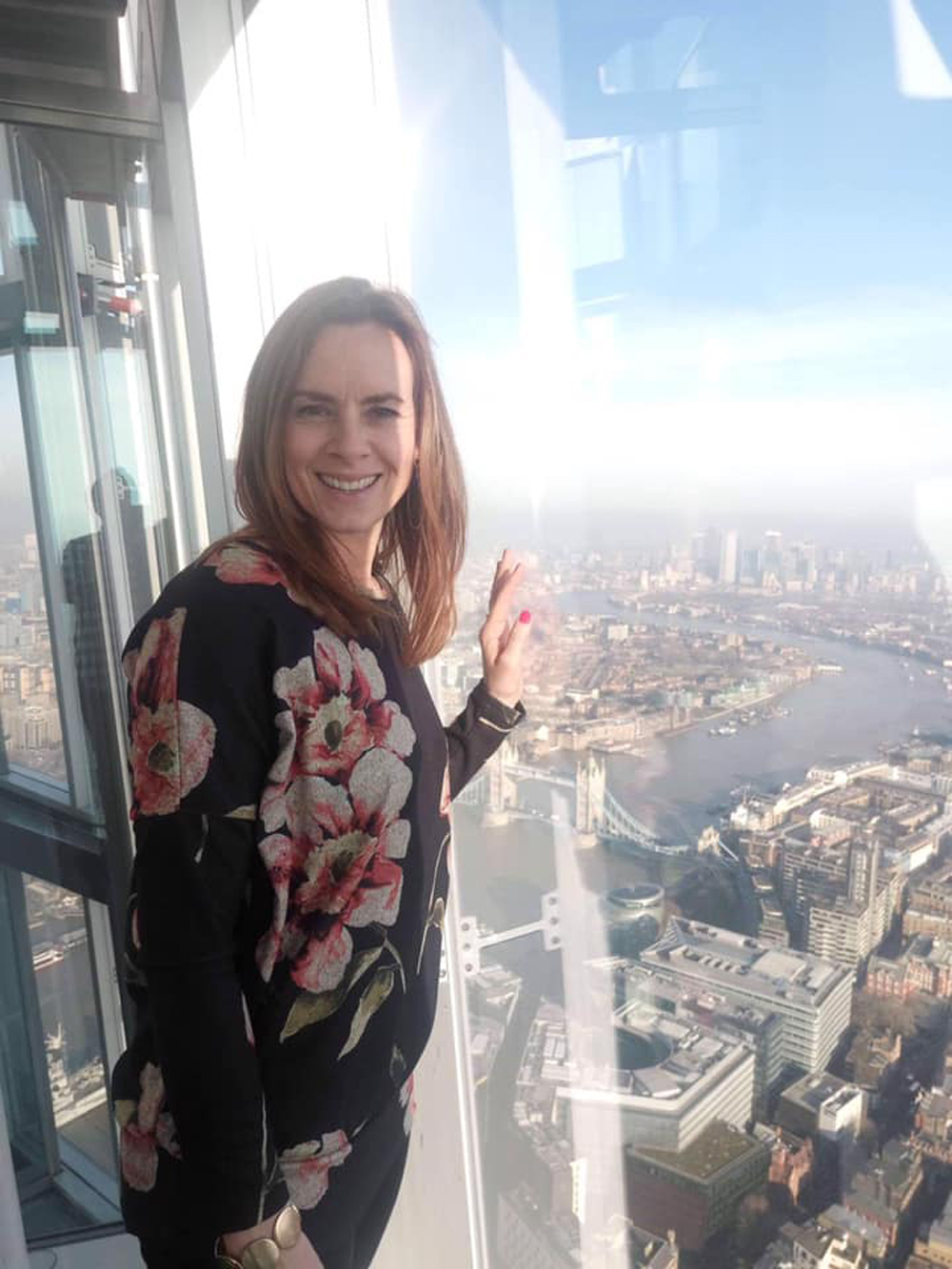 For days, she lived on a diet of soup, as anything else was too painful – and even struggled to talk.

She also took regular doses of antihistamines and ibuprofen, on the advice of a pharmacist.

She said: “I contacted the person who’d done the treatment to tell them, and they said it looked like I’d had an allergic reaction, but couldn’t offer much more from a medical point of view.

“They apologised though and even checked in to see how I was a few days later.

“Personally, I believe it happened because my lip sagged down over the mouthguard and came into contact with the bleaching gel.”

Now fully recovered, Clare is urging others to ensure they have teeth whitening performed by dentists rather than being drawn in by the promise of quick-fix results and cheap deals.

She continued: “I was playing netball a short while after and got chatting to someone who works for the healthcare people Bupa.

"We started talking about how there seems to be a huge rise in these at-home treatments.

“You can now have lip fillers at a salon, or Botox parties in your own house.

"I could go online right now, buy a kit and whiten my own teeth, with no understanding of dentistry.

“People are striving for perfection now, and while I’d never do anything major to my looks, I thought the teeth whitening would be a way of brightening my smile – plus it was a good deal.

“Now, I know it is worth paying out for a proper dentist and I want to make other people aware of this, too.” 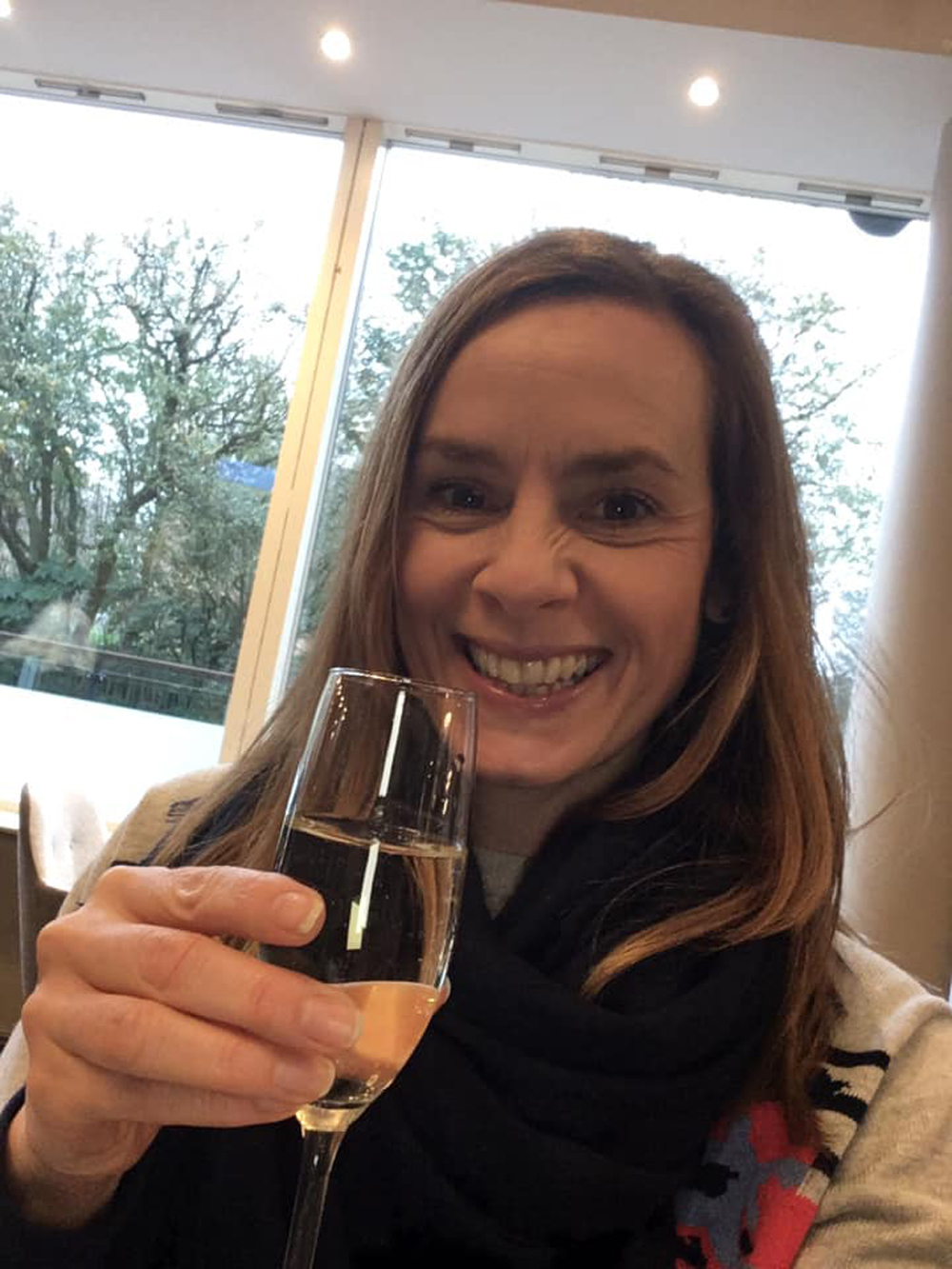 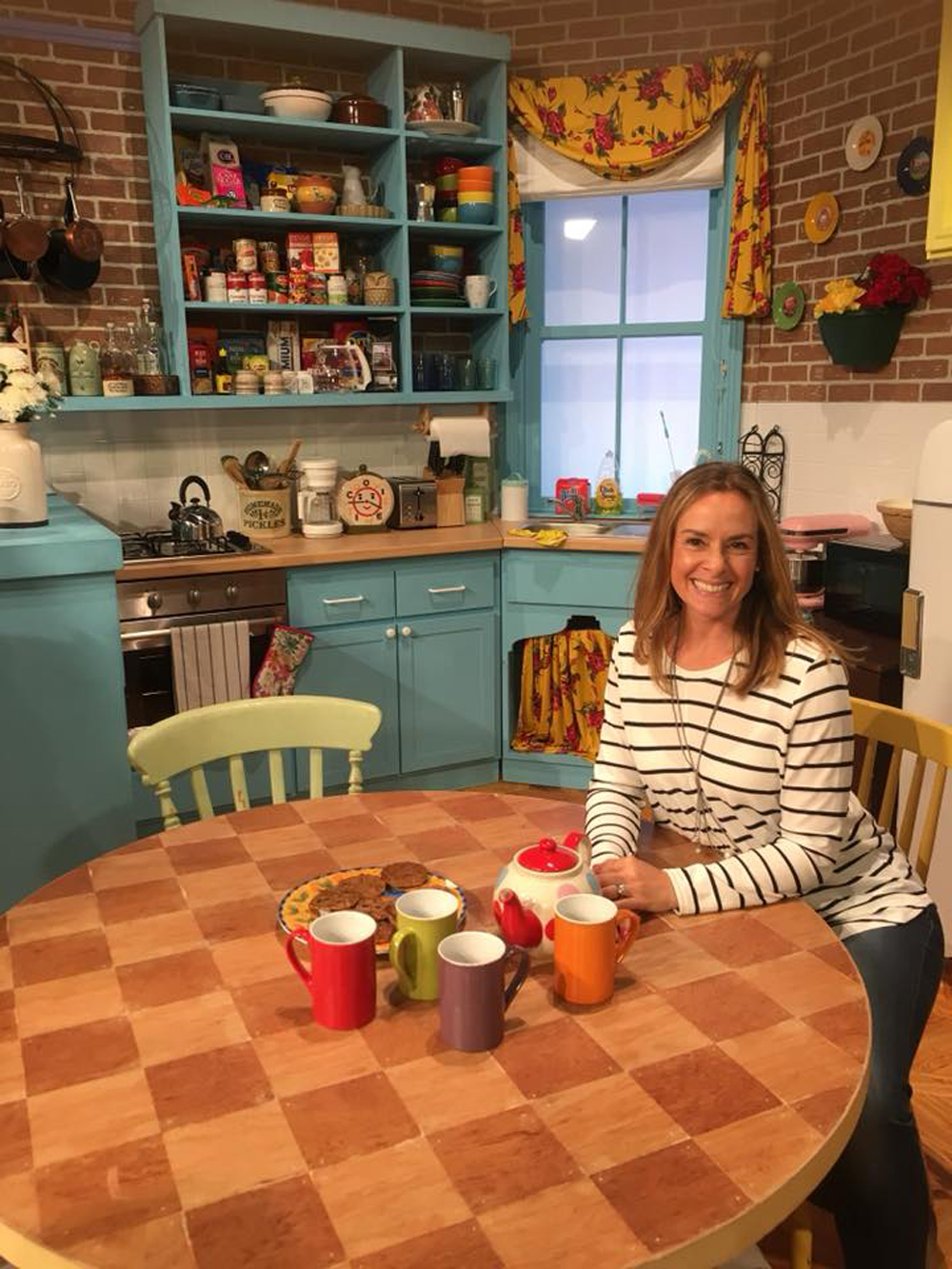 Steve Preddy, Interim Clinical Director at Bupa Dental Care, commented: “For anyone considering getting their teeth whitened, we cannot stress enough the importance of visiting the dentist for an expert opinion.

"Materials used by some non-dental professionals illegally for tooth whitening can cause many complications, including sensitivity, swelling of the lips and tongue and burns to the mouth and gums, leaving people in a lot of pain and in some instances can cause damage to the surface of the teeth.

“Ultimately the message is simple: it’s always worth investing in professional teeth-whitening, which is undertaken by a qualified dentist for an effective and safe treatment that delivers maximum results.

“The easiest way to keep your teeth pearly white, healthy and bright is by maintaining a good oral health regime, which combines brushing twice daily for a full two-minutes, regular flossing and visits to the dentist and hygienist.”