A MUM was mortified after discovering her daughter had been taking LUBE to school to use as hand sanitiser.

Louise Hosie, from Livingston, Scotland, was stunned to find the Ann Summers bottle in her wee girl's jacket pocket. 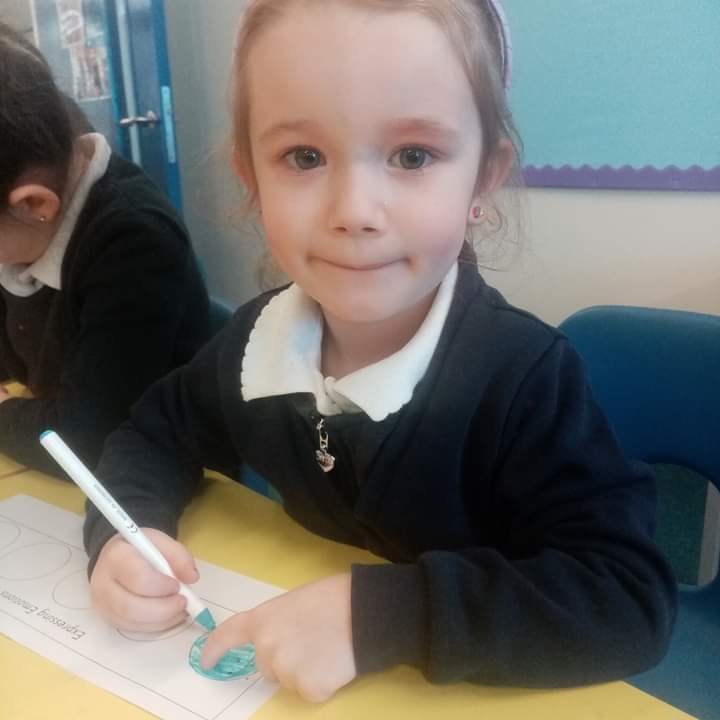 Innocent five-year-old Summer just wanted to follow the coronavirus rules so she "didn't get the germs" while at school.

And Louise, who found the situation hilarious as well as embarrassing, reckons her daughter spotted the brand's name and thought it was hers.

The 36-year-old told the Scottish Sun: "I got the lube in an Ann Summers balloon pop.

"Basically, you buy a balloon for £20 and the woman from Ann Summers goes live and bursts the balloon – with your prize inside.

"My prize was the lube, and I also got some perfume.

"Two days ago, I was washing Summer's school jacket and realised she'd actually been taking it to school.

"Because her name is Summer and the bottle had Ann Summers on it, I think she thought it was hers.

"Right away, I was mortiifed thinking what if the teachers had seen it. But I guess if they saw it they'd have taken it off her.

"I was laughing too, I found it really funny, but I was mortified at the same time.

"I asked her why she had this, and I told her 'This is mummy's'.

"She just said, 'I was sanitising my hands so I don't get the germs.'

"I asked if shed sanitised her friends' hands and she said yes."

Ann Summers specialise in sex toys – and have a vast array of sexual lubricants to use, with Louise winning their special 'Heat Wave' lotion

The mum said: "Summer said she liked it because it felt hot and smooth – and it turns out it's the warming lube I'd won!

"It's the one that goes hot and tingly. It's just really funny."

And Louise even has plans to remind her daughter of the hilarious tale when she gets a bit older.

She said: "It will be funny for when she turns 18. I might put a picture on her birthday cake!"