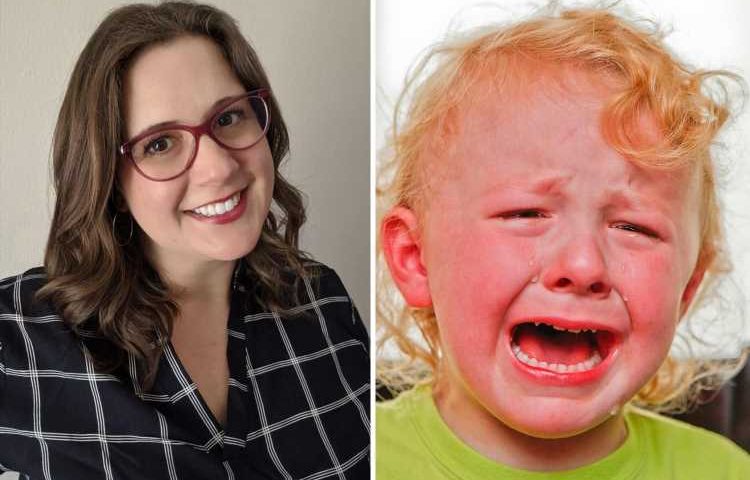 MOST mums are all too familiar with the pains of trying desperately to calm an angsty child.

Yet tantrums could be a thing of the past, as a parenting blogger shares the most powerful response to help when your child is "inconsolable". 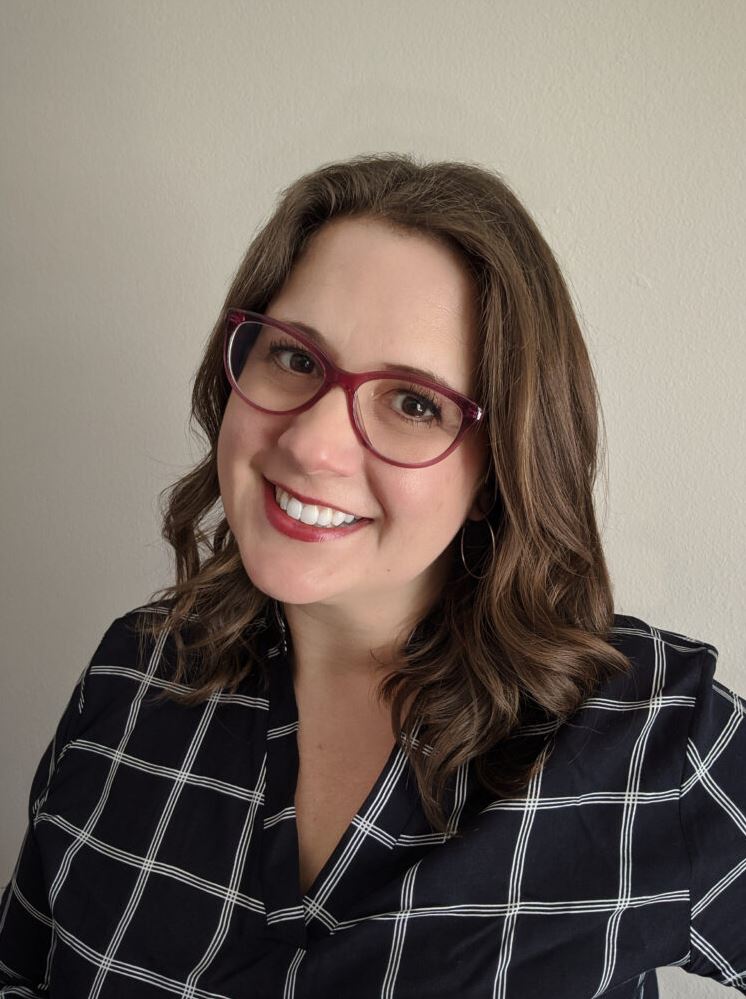 Amanda Rueter of Messy Motherhood, who writes that she has credentials as a children's mental health counsellor, reveals a typical experience she's had in the past with her four-year-old son: "All I did was ask him to put away the Duplo bricks that have been haphazardly strewn all across his room," she recalls, "and he loses it."

The typical response might be to reason with your child – but Amanda says that this often simply won't work.

Psychological research indicates that the limbic system – the emotional workings of a child's brain – is not fully developed at such a tender age.

When he is requested to tidy away his precious Duplo, he interprets it as a world-ending gesture, not realising he is merely being asked to temporarily tidy it away – and trauma prevents his young mind from understanding that there is no catastrophe.

"His brain is being so flooded with emotion that he literally can’t think straight, he can’t calm down enough to understand what I'm telling him – he needs to calm down," Amanda says.

No amount of comforting or consoling would work so, thinking back to her experiences as a child therapist, Amanda used a distraction technique to activate the logic-oriented side of his brain and get him THINKING.

“Okay, it’s super simple.  Can you point out 5 things that are blue?”

"He hiccups in sorrow," Amanda recalls, "but looks around the room [and] slowly he walks over to his Duplo bin and says 'this is blue'… then he continues walking through his room pointing out all the blue things."

Suddenly engrossed in the game, her son's tears have all but disappeared, as he calls out, "Two blue, three blue, four blue, five blue! I got five blue things, Mama!”

By the time he progresses to the yellow bricks, she can explain that she understands exactly "how important his inventions are and that he can keep them out as long as he’d like to".

"Together, we find the perfect place for them to go," she continues, "then I ask him to look around and to put away any Duplo bricks that aren’t being used and starts to clean – that room is picked up in mere minutes."

Tantrum diverted and problem solved – and the trick is simply understanding how the emotional brain works.

"When we get upset, our brains are functioning in its more primitive form – [the part that] controls our emotions," she reveals.

The hack to get kids thinking is to keep them calm, moving their brain functioning "from the emotional brain to the logical brain".

"Get their attention first by doing something unexpected – turn on and off the lights, get really excited and jump up and down, whisper so that they have to lean in to hear you," she suggests.

By the time they have thought about the answer, they have re-activated the logical side of their minds and can think calmly about what you are asking them to do.

And remember, the emotional brain doesn't fully finish developing until the age of 25! 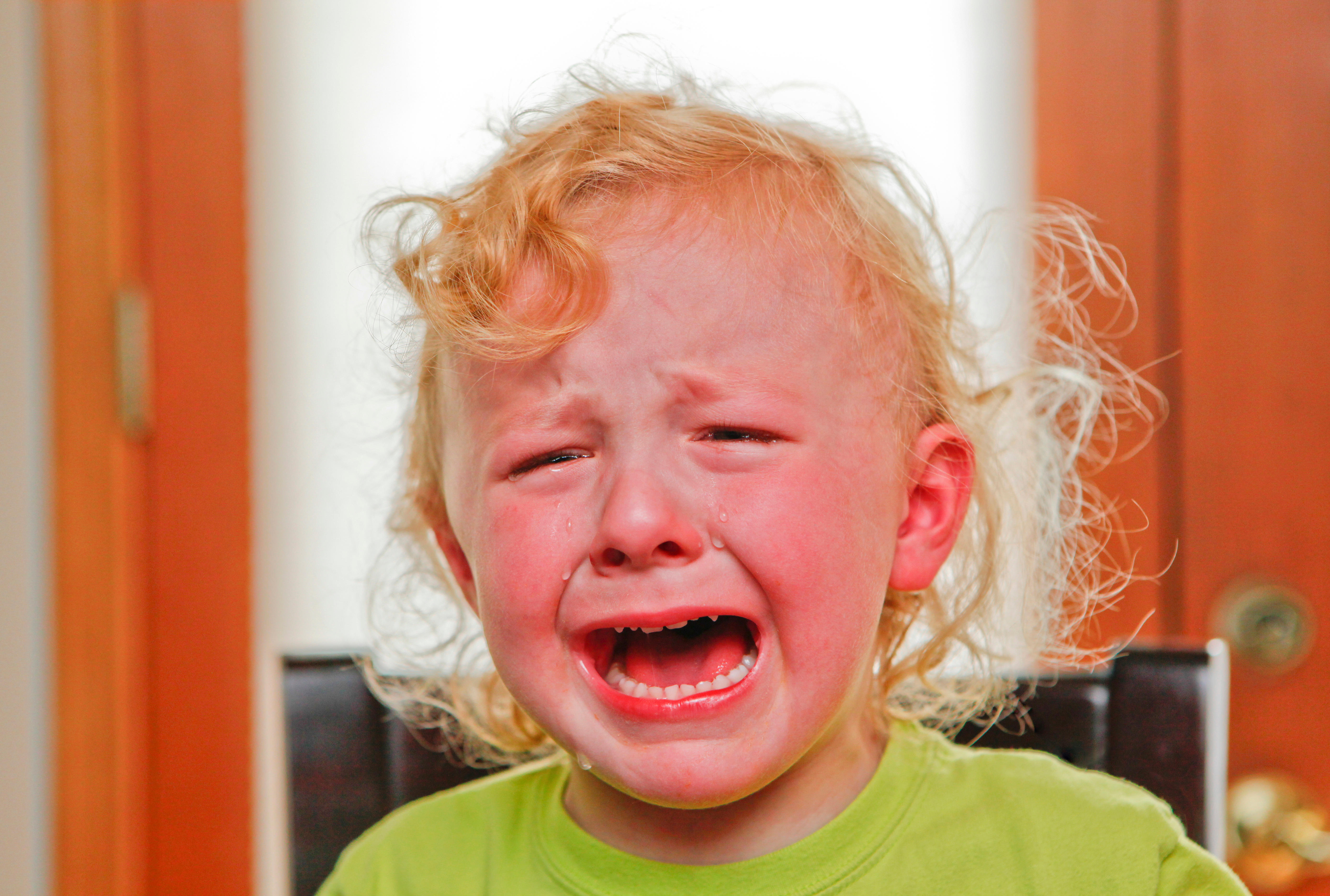 For more parenting stories, here's a heavy metal music hack that got one mum's child sound asleep within seconds.

Plus read about a son who spent more than £3,000 on iTunes games, horrifying his mum – and how to avoid his mistake.