A DEVASTATED mum has hit out at doctors who failed to spot and treat an aggressive tumour on her teenage daughter’s spine for EIGHT months.

Caron Cassidy, 39, was horrified when medics told her last week that 17-year-old daughter Alix Cassidy had terminal cancer and there was nothing more they could do. 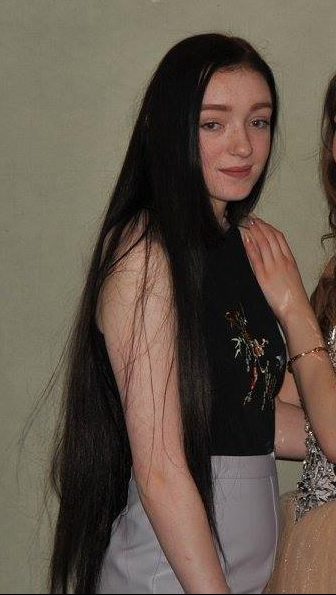 Alix’s symptoms first began in October last year when she lost the use of her fingers.

But it took until just under two weeks ago for surgeons to finally confirm that she had a cancerous tumour.

At this stage, Caron, from Drumchapel, Glasgow, said the family have not been given a specific name for the disease ravaging the teenager’s body.

The teenager was first told she could have arthritis in October, but after three months of being fobbed off with pain killers Caron decided to take her to a private doctor in January this year. 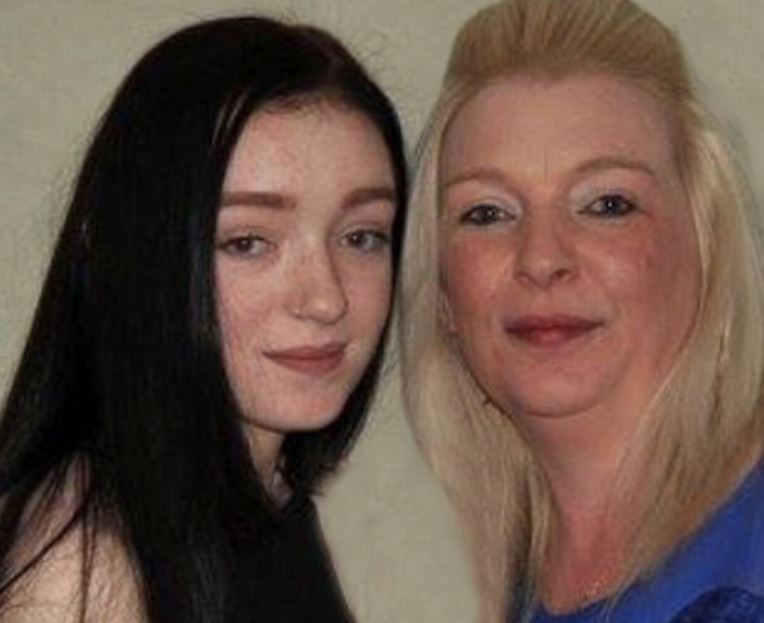 She explained: “Alix’s fingers went numb. She couldn’t even open her Christmas presents, I had to open them, she couldn’t pet her dog.

“Within 10 minutes the private doctor did a flex test of her arm and her leg and said ‘that is not arthritis – that is her spine, I’m going to admit her right away’.”

Alix was taken to Gartnavel Royal onto a private ward, but within a few days she had lost the use of her left leg – and was rushed by ambulance to the neurological department at Queen Elizabeth Hospital.

Caron added: “We got there at 5pm, she went for a scan at 6pm, and by 8pm I was being told it was a tumour.

“Within 48 hours of me taking her to a private doctor we were told it was a tumour on her spinal cord.”

However, after a biopsy Caron claims the surgeons backtracked and said it wasn’t a tumour – and was likely to be an inflammation disease instead.

It’s their fault that she’s at this stage.

After further tests, Alix was allowed to go home, but after three weeks her body began to shut down.

Caron explained: “Both legs went from under her. I phoned the ambulance and within 24 hours both her arms and legs were gone, she couldn’t use either of them.

“Her muscles were shutting down. The doctor was still saying it’s not a tumour. So neurology came back in, they blasted her through an IV with a really strong steroid for three days that had no effect.

Alix was readmitted to hospital and after a biopsy on Thursday last week, surgeons finally confirmed that it was a cancerous tumour on her spine.

Caron said: “I lost it a bit and my family had to step in and take me away until I calmed down.

“I had this oncologist come in, who we’ve never met before in my life, and say ‘that’s it, there’s nothing more we can do. I can’t offer you treatment. We can’t offer you radiotherapy, the tumour has grown and we can’t do anything for you but make you comfortable’.

“I have trusted this surgeon who told me and guaranteed me it was an inflammation disease. And he’s spent 14 weeks battering my child’s life about. 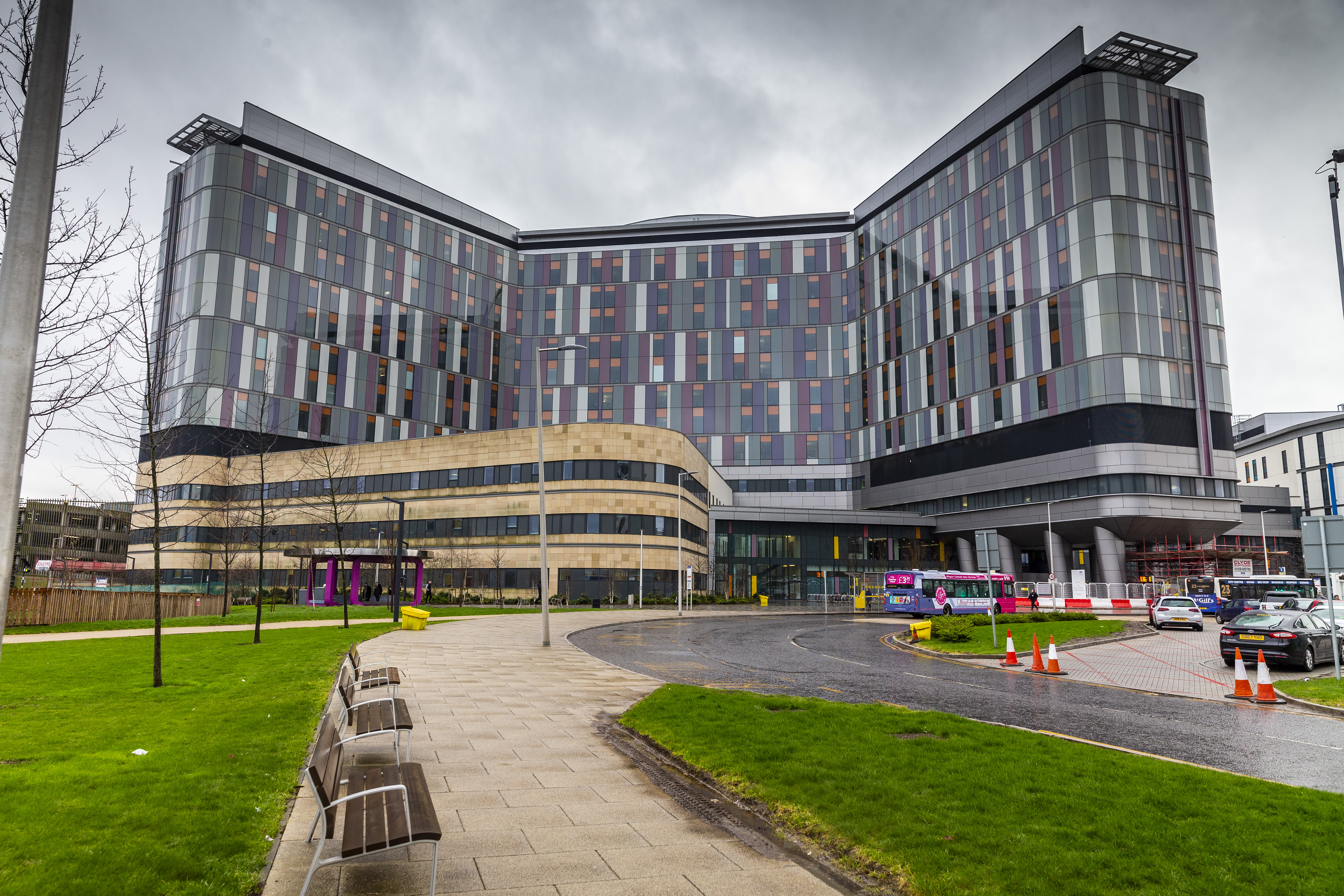 “They are just willing to let her die. Even though it’s their fault that she’s at this stage.”

Caron has now set up a fundraiser to try alternative treatments for Alix – including stem cell therapy – and has already raised over £3,400.

She believes that if doctors had done a simple reflex test they would have caught the tumour quicker.

She said: “There’s no words for it. These are the people you put your faith and trust in and they’re just, I have no words.

“We’re looking at every option to save Alix, and taking care of her at the same time. Any help or advice I could get I’m open to.”

The family are raising money to help Alix. Donate at GoFundMe.

What the hospital trust said:

NHS Greater Glasgow and Clyde described the case as “incredibly complex” and with a “very difficult diagnostic process”.

A spokesman said: “We understand this is a very difficult time for Alix and her family and fully realise how very upsetting this is for them.

“This is an incredibly complex case with a very difficult diagnostic process and we continue to do all we can to support Alix and to reassure her and her family of the appropriateness of the assessment, diagnosis and treatment in this case.”

Meanwhile, a nurse who treats brain cancer patients diagnosed her own tumour – after spotting a poster at work.

And Emma thought her two-year-old boy was just being clingy – he was actually battling stage four cancer.

Meanwhile, Tyla, 22, told us how she was writing cars for her boy, two after being diagnosed with terminal brain cancer.