A DEVASTATED dad has told how his childhood sweetheart collapsed and died while working out on an exercise bike in front of the TV.

Joanne Leach, 46, from Anglesey, was watching Judge Rinder and trying to get fit ahead of a family holiday to Turkey. 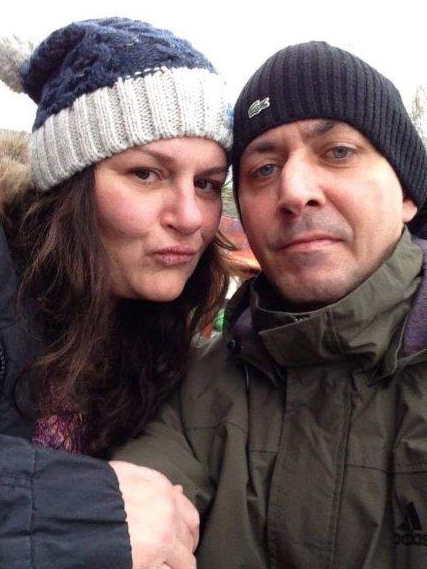 After getting off the bike, she lost consciousness. Her distraught husband Justin Beilensohn, 47, desperately tried to revive her using CPR, but it sadly did not work.

The roofer told Fabulous Digital: “Joanne was the first love of my life and will be the last. I can’t believe she has gone.

“She went on the bike every day because she was trying to get in shape for her holiday.

“I bought it for her but after she died, I threw it away. I felt like I’d brought death into the house.” 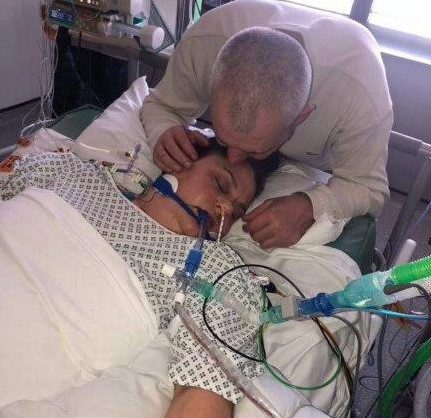 Justin told how he was just 13 years old when he first fell in love with Joanne.

He said: “The teacher announced we had a new girl joining the class and Joanne came in and sat next to me. Within five minutes, I’d asked her to be my girlfriend.”

The couple dated for five years but after leaving school they drifted apart. Joanne got a job as a hairdresser and both met new partners.

Justin continued: “I wasn’t happy with my new girlfriend and one night we argued and I finished it.

“I went into a local bar and there was Joanne – who announced she had just split with her boyfriend. It felt like fate and I realised how much I’d missed her.” 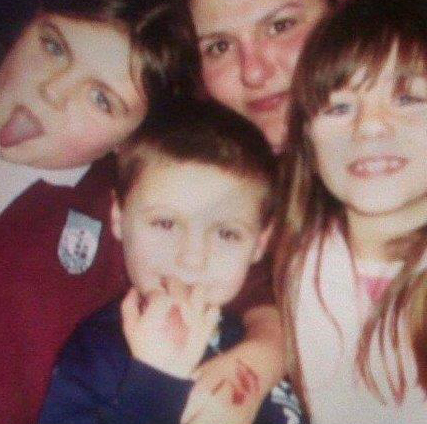 Three years on, Joanne fell pregnant with their eldest daughter. They now have three kids, Farrah, Jorgia, and Jensen.

He said: “We were incredibly happy together. Joanne had a heart of gold and she idolised her kids. She worked as a school dinner lady and then as a carer for dementia patients."

He recalled how Joanne had joined a gym to get in shape for an upcoming holiday.

Justin said: “Joanne didn’t like it and so I bought her an exercise bike instead.

“She’d only had it a couple of months but she used it every day. We had booked a holiday to Turkey and so she wanted to get in shape.

“It was in the living room so she’d often have a go on the bike while she was watching TV.” 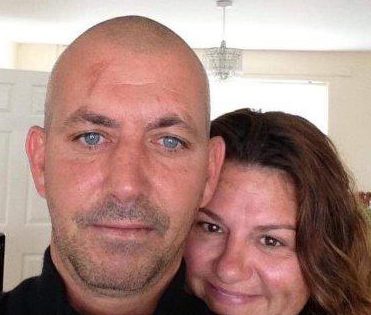 In January, Joanne, who had no known health conditions, began a stretch of night shifts at the care home.

Justin said: “One morning after her night shift, I went to the gym and Joanne went to bed. Early in the afternoon she got up and decided to go on the exercise bike.

She was perfectly fit and healthy. I had no reason to think she would collapse

“She was still in her pyjamas, watching Judge Rinder on TV, and we were chatting away. I was fixing her watch for her.”

But when Joanne got off the bike, she complained of feeling dizzy, and suddenly collapsed at Justin’s feet.

He said: “I thought she was messing about. She was perfectly fit and healthy. I had no reason to think she would collapse. 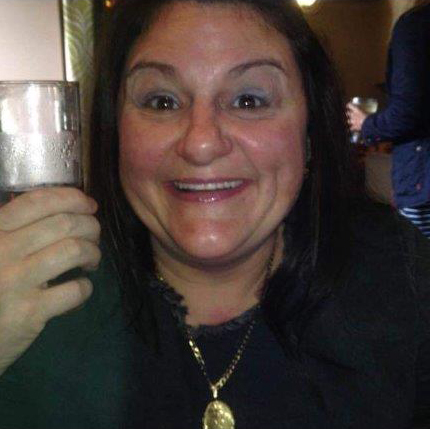 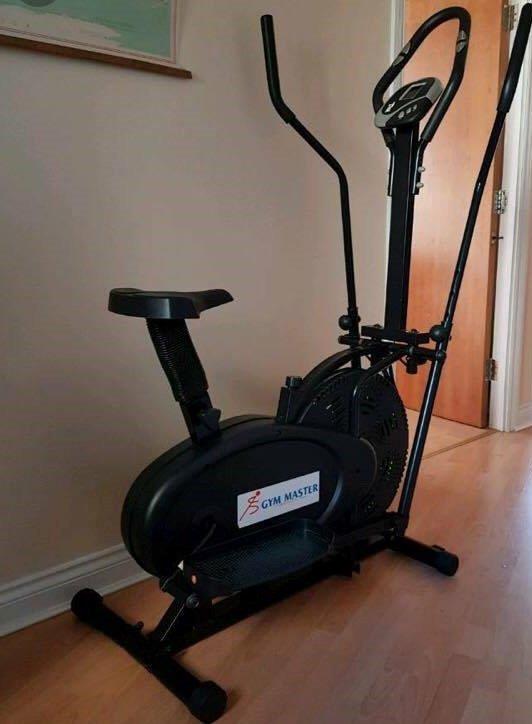 “But a few seconds passed and I realised it was serious.

"I did CPR on her for 20 minutes until the paramedics came. At one stage, she started breathing again and I thought she was going to make it.”

But doctors found a massive bleed on her brain and warned there was nothing they could do.

Justin and his three children spent 27 hours with Joanne until her machines were switched off.

At one stage, she started breathing again and I thought she was going to make it

Justin said: “We were in shock. Our family was in pieces. She’d never had so much as a headache in her life.

"She was fit and healthy. All she worried about was getting in shape for the summer for our holiday to Turkey.

What is a brain haemorrhage?

A brain haemorrhage is a serious health condition which requires intensive hospital care.

It is a type of stroke which is caused by an artery bursting in the brain.

This causes bleeding in the surrounding tissues and kills brain cells.

The meaning of haemorrhage is literally “blood bursting forth”, and the condition causes around 13 per cent of strokes.

It is most often caused by a brain aneurysm.

The symptoms of a brain haemorrhage include:

A doctor will determine which parts of the brain are affected based on a patient’s symptoms.

They may run imaging tests such as a CT scan, which can reveal internal bleeding or blood accumulation, or an MRI.

Neurological exams or eye exams can show swelling of the optic nerve.

Treatment depends on the location, cause and extent of the haemorrhage.

“I wish I’d never bought the exercise bike. I threw it away. Nobody will ever really know what caused her death but I felt it was connected.

“Our son still lives at home so I have to be strong, for him. I can feel Joanne around me, all the time.

“A couple of times all the lights have gone off for no reason and I like to think it’s her way of letting us know she’s watching over us, looking after us.” 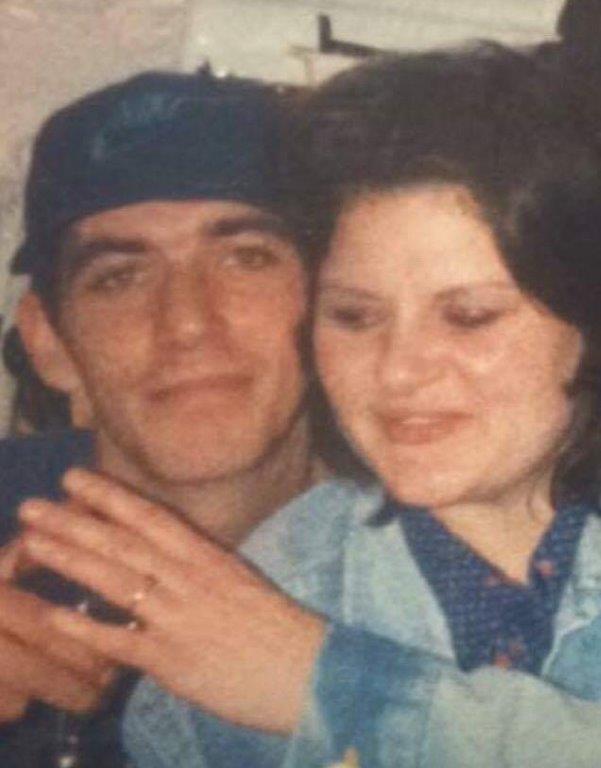 Beth was heartbroken when her boyfriend Steve died after falling into a pond just hours before their first holiday together.

And Emma sat with her dead baby for two weeks after she was born stillborn – read her heartbreaking story.