ONE WOMAN has stunned the internet by confessing how her husband keeps getting promotions so she has more time to spend with his boss.

She anonymously admitted to her secret on the Twitter account, Fesshole, which encourages people to anonymously confess their sins. 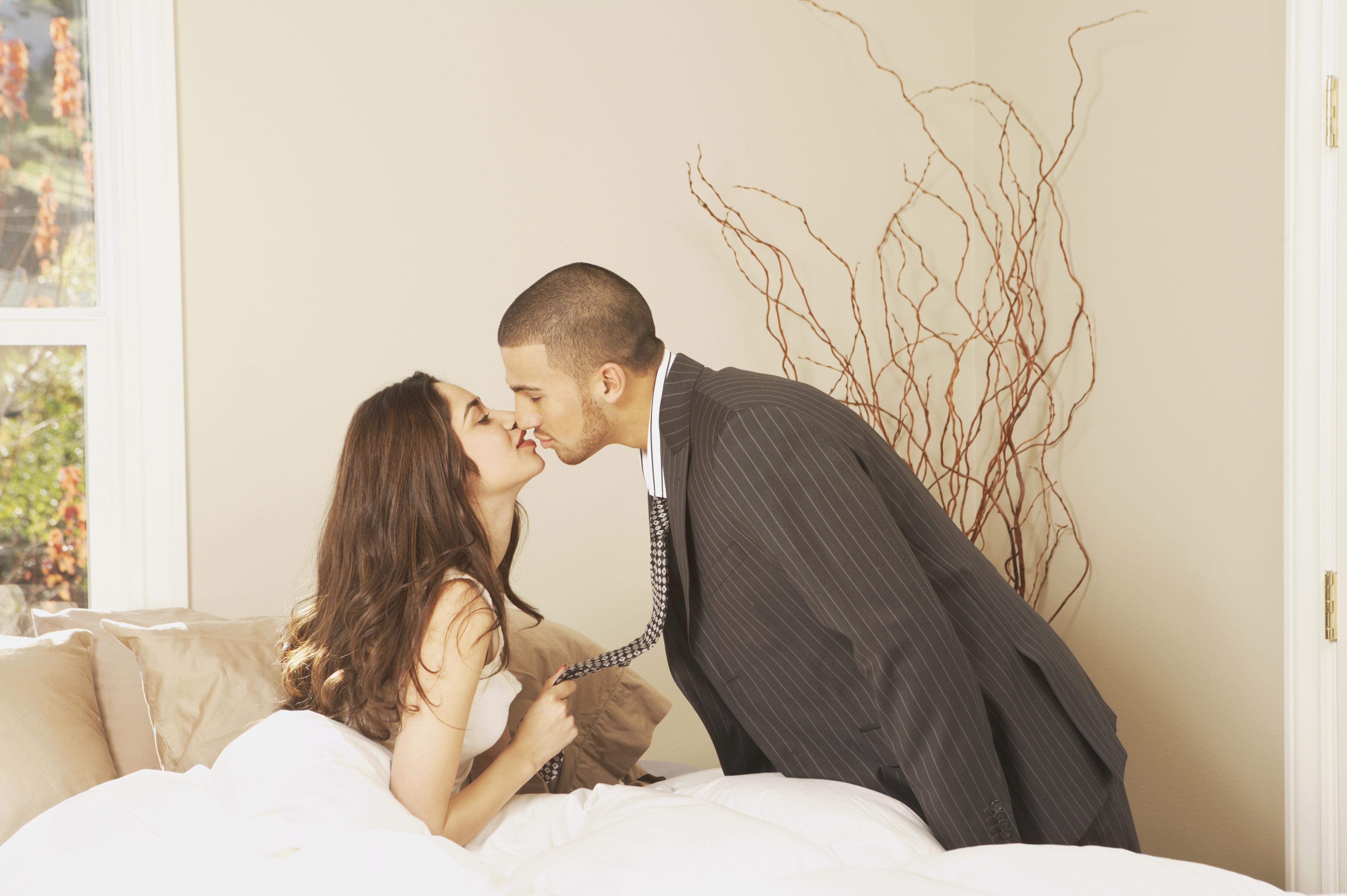 Most people enjoy their partner getting a promotion at work; it looks better for future opportunities, it usually comes with more money and it gives you an added sense of security.

But this woman shocked the internet by revealing exactly why she gets so excited at the thought of her husband getting another promotion.

The wife, writing into the site, admitted that the only reason her husband keeps getting promotions is because she is actually having sex with his boss.

The woman said: "My husband has been given several promotions at his work and thinks it's because he's earned them.

"I've been f**king his boss for a few years.

"His promotions mean longer hours away from home so I can continue to f**k his boss."

People who saw the post were shocked by the woman's unapologetic confession of her behaviour, as one exclaimed: "You sound nice."

"Well aren’t you a delight." Retorted another user.

Some users speculated her husband was in the know with what his wife was getting up to behind his back.

One write: "He probably knows but doesn't care."

Another user hypothesised: "Be funny if he knew and decided he was getting the better end of the deal all round." 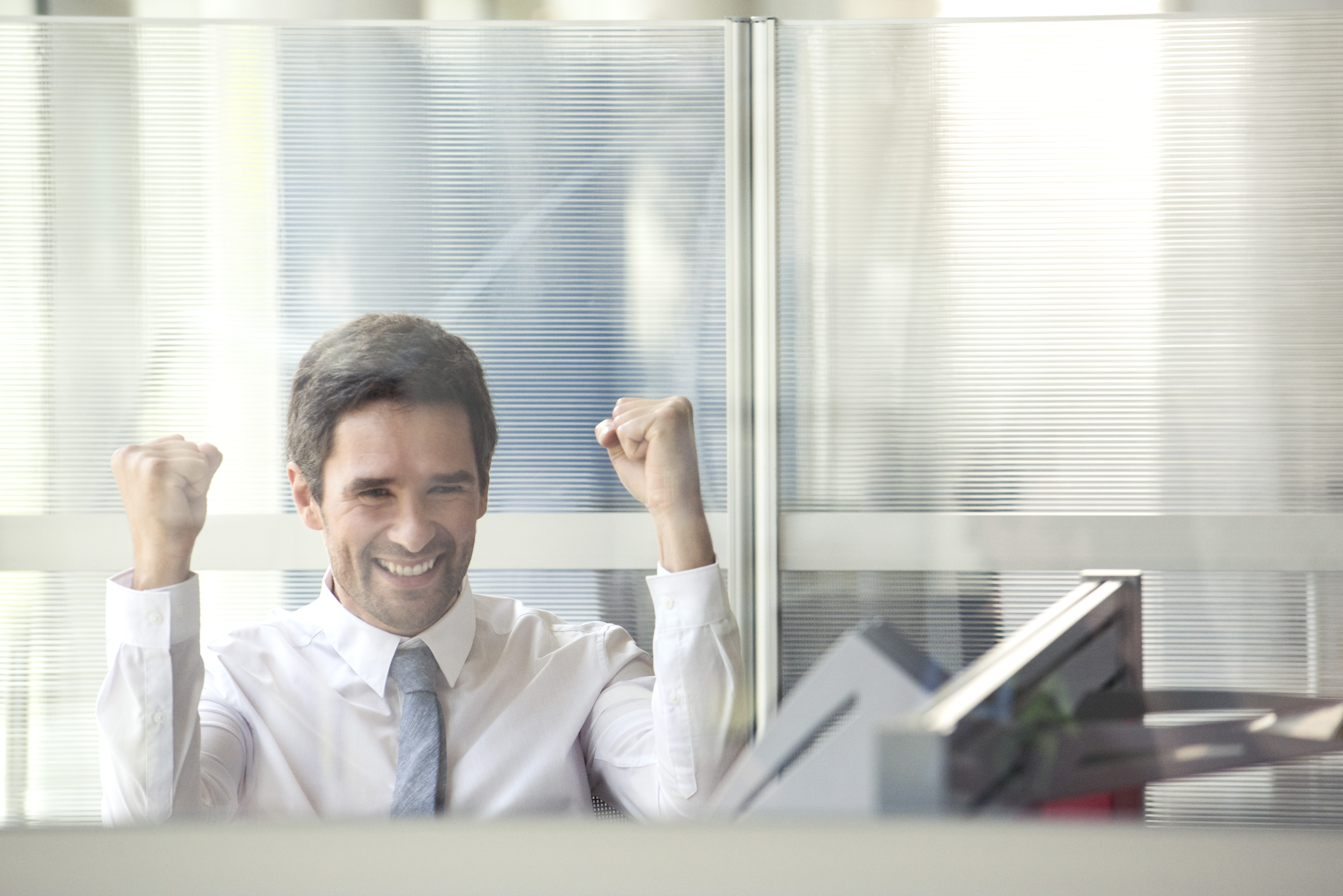 Plus, a sleep expert reveals what these sleeping positions say about your sex life.

And, my husband wouldn't tell me who in my family died, instead he made me play sick 'guess who' game to find out.