A WOMAN shocking revealed on TikTok that after she was born, her mother sold her to a Mennonite family who was having fertility issues. 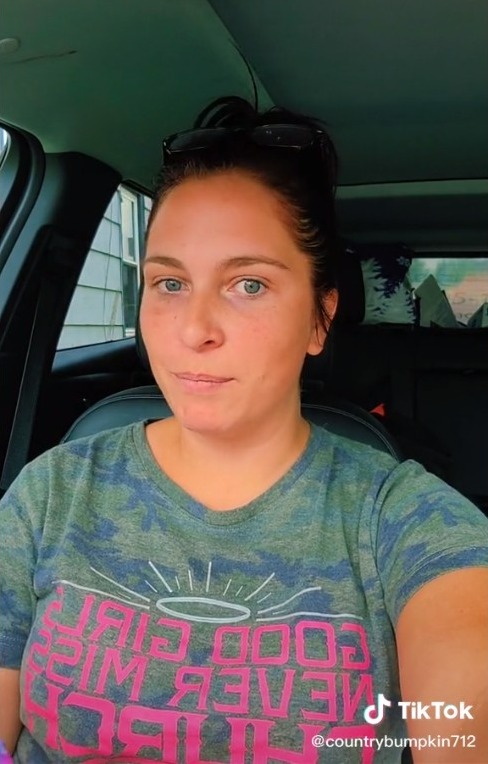 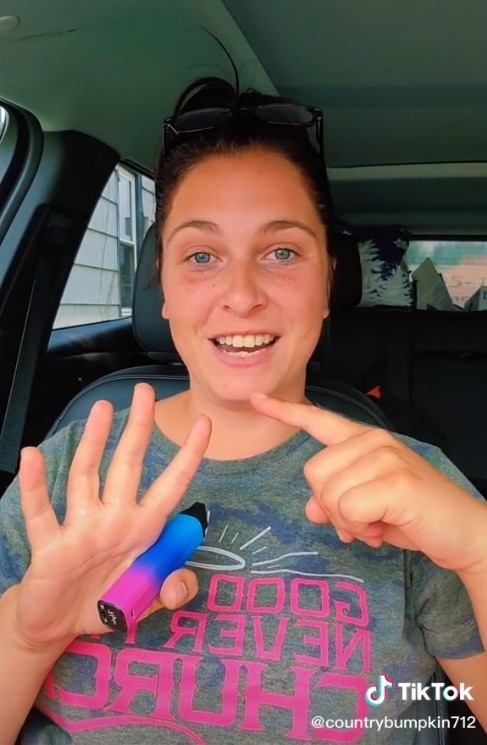 In a viral TikTok video, a woman who goes by the username of Countrybumpkin talked about her shocking life story after finding out back in June.

"I'm not the oldest child – there's three of us. My oldest sister, my middle sister, myself and now come to find out, we have a brother," she began.

She claimed:"My oldest sister was kept by our biological mom and she was paid thousands of dollars for her and that is why she kept her.

The now TikTok star claimed she had no idea any of this had happened but she found out after her biological grandmother confessed everything on her death bed.

"I grew up knowing I was adopted, I did not know that I was bought," she claimed.

"I was told it was through an adoption agency, absolutely not true."

She added that her adopted parents allegedly agreed to an open adoption and that her biological mom has had access to her – but never actually reached out.

The TikTok star clarified that yes, she was legally adopted but not until after her mom was paid.

"Yes, I do know who my biological mom is because I knew her from when I was younger, I was aware that I was adopted," she continued.

"I met my biological dad when I was 12 – he informed me that he didn't know about my existence until my adoption parents found him and brought him around.

"When I was 12, she looked me straight in the eye and told me that she adopted me out for a reason and she never wanted to see me."

Lastly, she added that although her adopted family did raise her well and she was doing well, she now has plenty of trauma to work through. 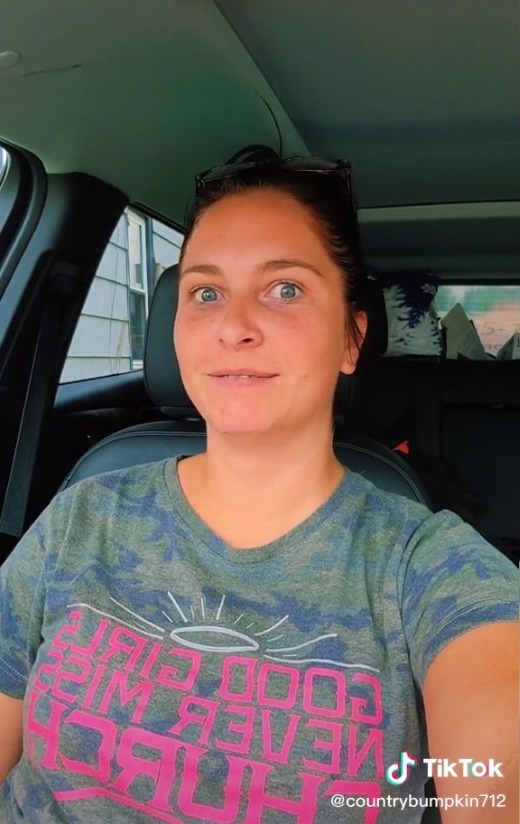 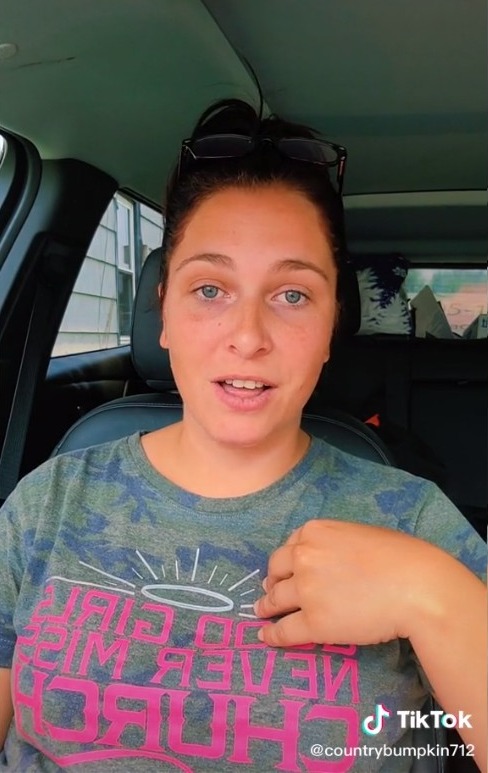