A MUM-of-two has warned about the dangers of an "illegal" nail salon product after she ended up in A&E when her fingernail ripped off.

Rachelann Gibson, 26, got her nails done at a local Midlothian salon, but ended up at the Royal Infirmary, where she was told by nurses she was "lucky she didn't need surgery". 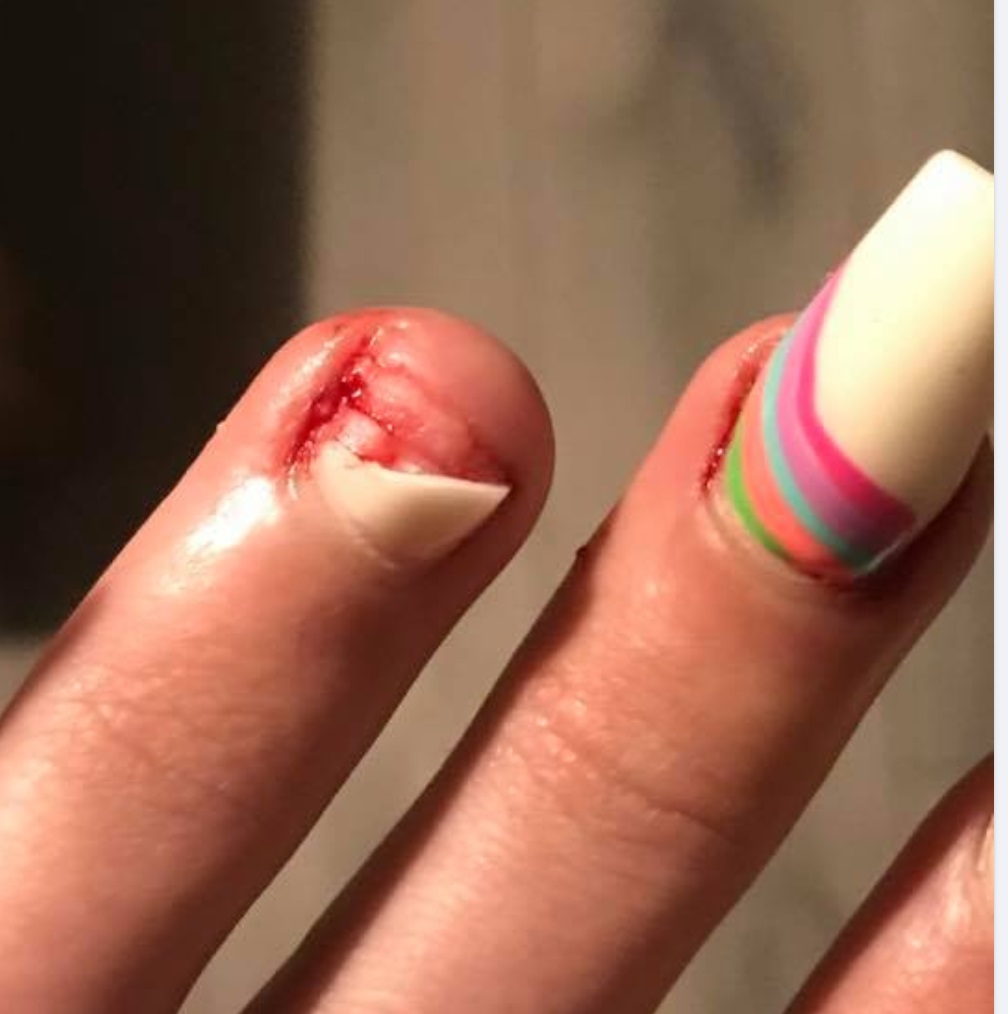 On Friday evening, after visiting the salon, Rachelann from Bonnyrigg opened her front door to collect a parcel.

But she accidentally dropped it on to her nail and was shocked to see that her entire nail bed had come off one her fingers.

Rachelann was rushed to hospital where she was treated by the minor injuries unit and told by a nurse that her nails had been treated with an "illegal" product called MMA (Methyl methacrylate).

Speaking to Edinburgh Live, Rachelann said: "I had a delivery at the door on Friday night, I picked up the box that was delivered and it slipped out my hands resulting in the box hitting my nail. 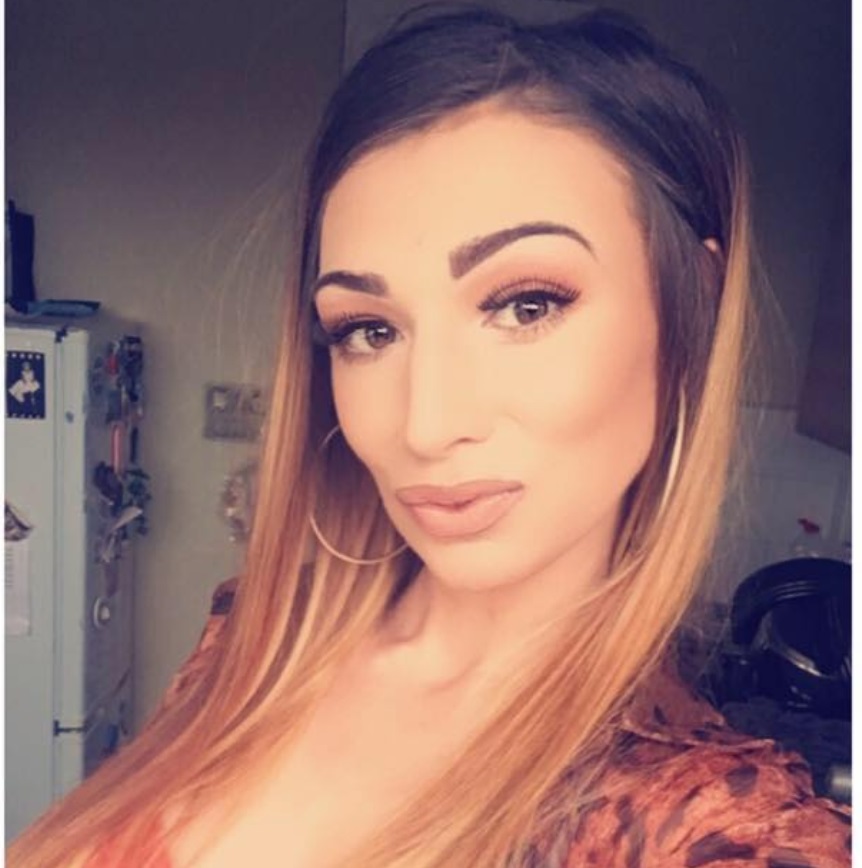 "With the pressure of the box falling, it hit my nails which took my acrylic and my actual nail off my nail bed.

"I went to the hospital as the damage was pretty severe, upon getting seen at minor injuries at royal infirmary and speaking with the nurse I'm actually very lucky I didn’t need surgery on my nail bed, as the shop have actually used MMA.

"MMA is actually illegal to use and is basically a cement based product, hence why the nails are so strong and last weeks."

After researching the product, Rachelann shocked to discover that it's been banned in the nail industry for many years and now she's warning others to be careful.

I’d sooner go through childbirth again than deal with this kind of pain ever again.

MMA can also cause cause permanent loss and damage of the natural nail, as well as numbness in the fingers, miscarriages, lesions on the kidneys, liver problems and respiratory problems.

The mum, who works in a school, added: "Methyl methacrylate, or MMA, is the liquid acid used to activate the acrylic powder to make it melt onto your nails and it also happens to be super dangerous for your nails.

"It’s also been banned in the nail industry for numerous years. However, many salons are still using MMA and customers have NO idea, this stuff is so strong!”

She added: "I’d sooner go through childbirth again than deal with this kind of pain ever again – 'i’m actually pretty lucky' was the nurses words – an inch closer and I’d have needed surgery to fix my nail bed.

"I’ve 100% been put off ever having my nails done again, I don’t want to put anyone off as I love having my nails but please if you are going to get your nails for double check it’s not MMA being used!"

For other real-life stories, we told the story of one woman who survived the Beirut blast.

And Fabulous also shared how one woman spent £35k on having a baby alone.