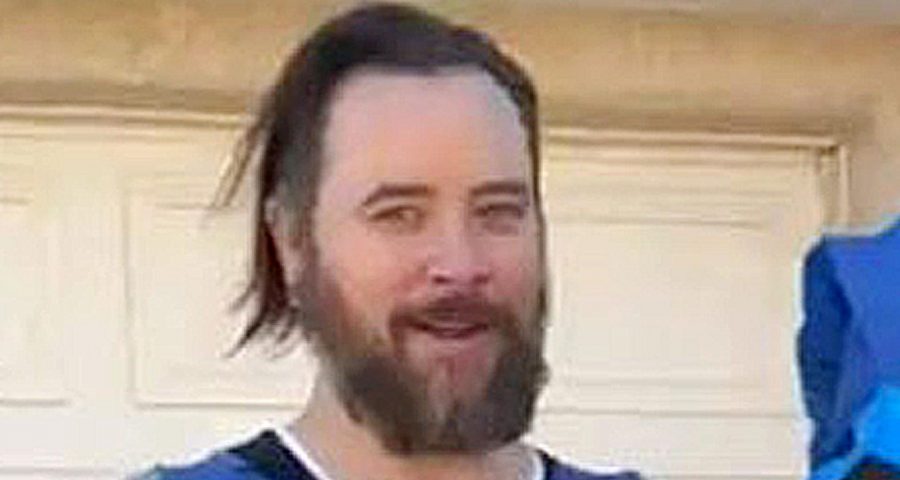 A TIKTOKER has shared his optical illusion Halloween costume, and people are pointing out a major problem with it.

The TikTok user, who goes by @lukaaluuke, shared a clip of a man trying on a Halloween costume, with the caption "this is the best costume ever." 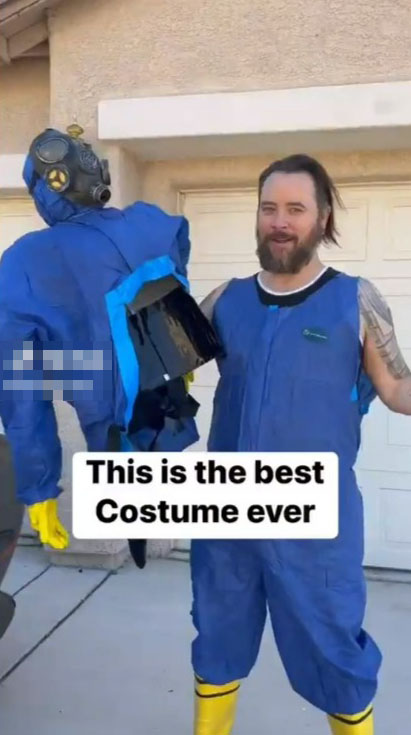 A woman filmed the man putting his costume together, and he slowly added articles of clothing to create an impressive visual illusion of being two people.

"It looks really heavy," the woman told him as he was putting on a shirt.

The TikToker then put on an overshirt jacket.

He finally attached the hands of the hazmat suit to his chest, to create the optical illusion that he was being carried around.

To further explain his costume, the man then added that he will be painted like a zombie.

"You're right, this is the best costume," the woman behind the camera said.

However, some commenters pointed out a major issue with the costume.

"Before the hands were attached it looked a little suspicious," one commentator wrote.

The comment got over 3,500 likes, with others chiming in to agree.

One person responded: "No No. You're right. After the hands go on, it all looks normal," adding a winking emoji.

Many commentators wrote, "trust the process," agreeing that the costume truly came together by the end of the video.

Others commented that they were shocked by the illusion, despite observing the man assemble the costume.

"This is so trippy because I literally watched you assemble it but the illusion is so good!!!!" One person wrote.

Another said, "My brain says this isn't a costume it's two people." 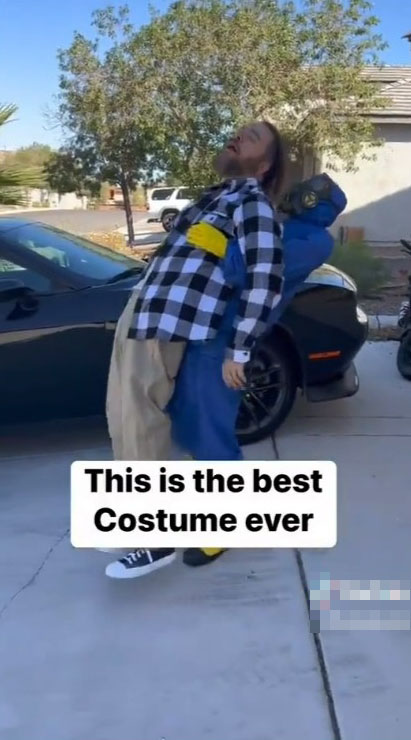