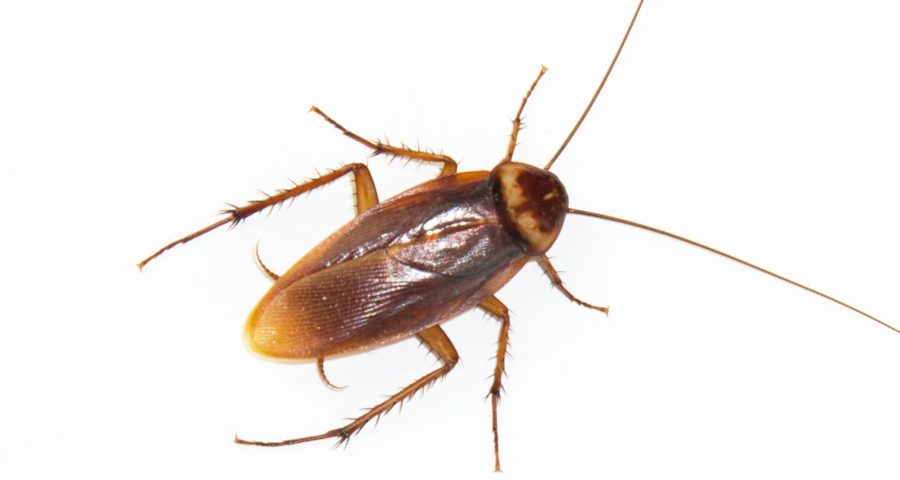 AS TEMPERATURES heat up, millions of Americans are beginning to battle the return of dreaded cockroaches.

But Kiki Davis, a professional home cleaner from Florida, has shared her cheap and easy recipe for roach repellant – which has the added bonus of smelling amazing. 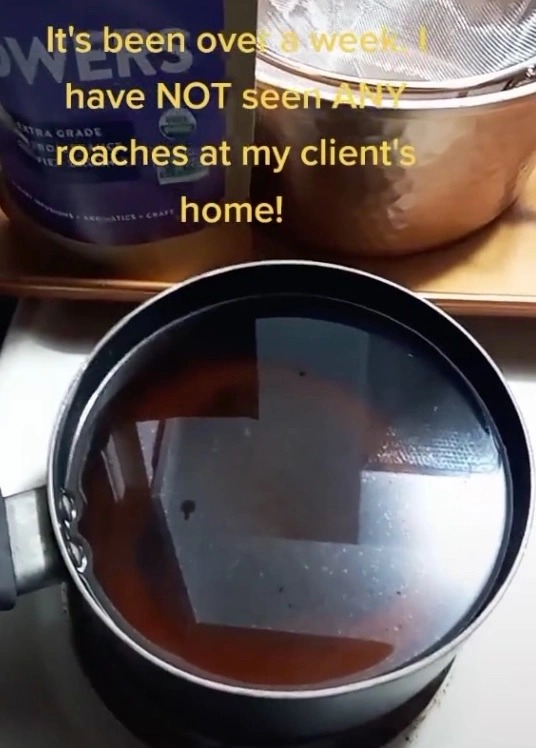 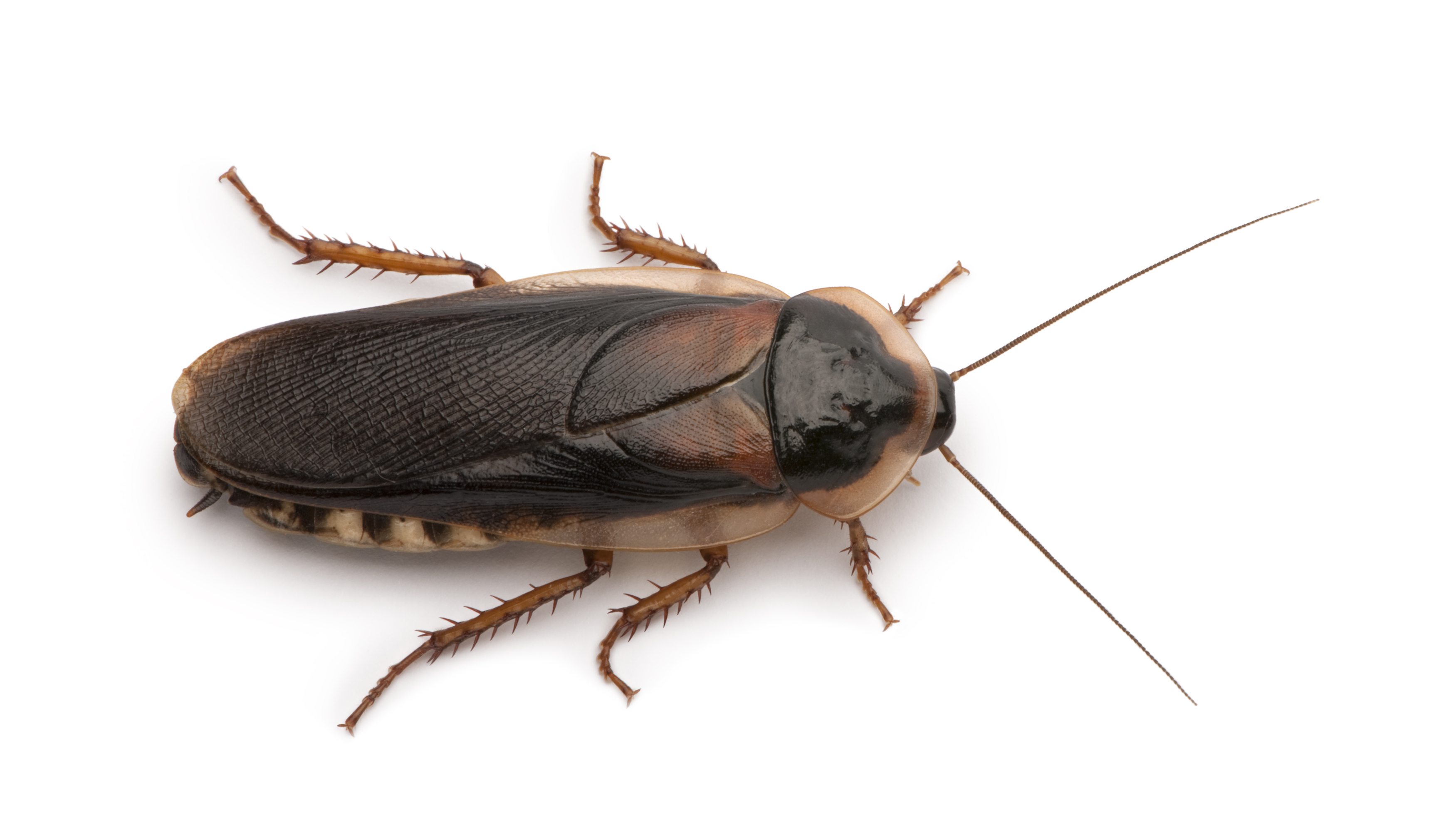 The health and wellness TikToker first shared her no-roach recipe on the app in February, and since then it has earned nearly a million views.

"It's been over a week, I have not seen ANY roaches at my client's home," she boasted.

First, Kiki heats up a pot of water on the stove.

Once it's boiling, she adds three heaping teaspoons of organic dried lavender per eight cups of water – or two spoons for a smaller pot. 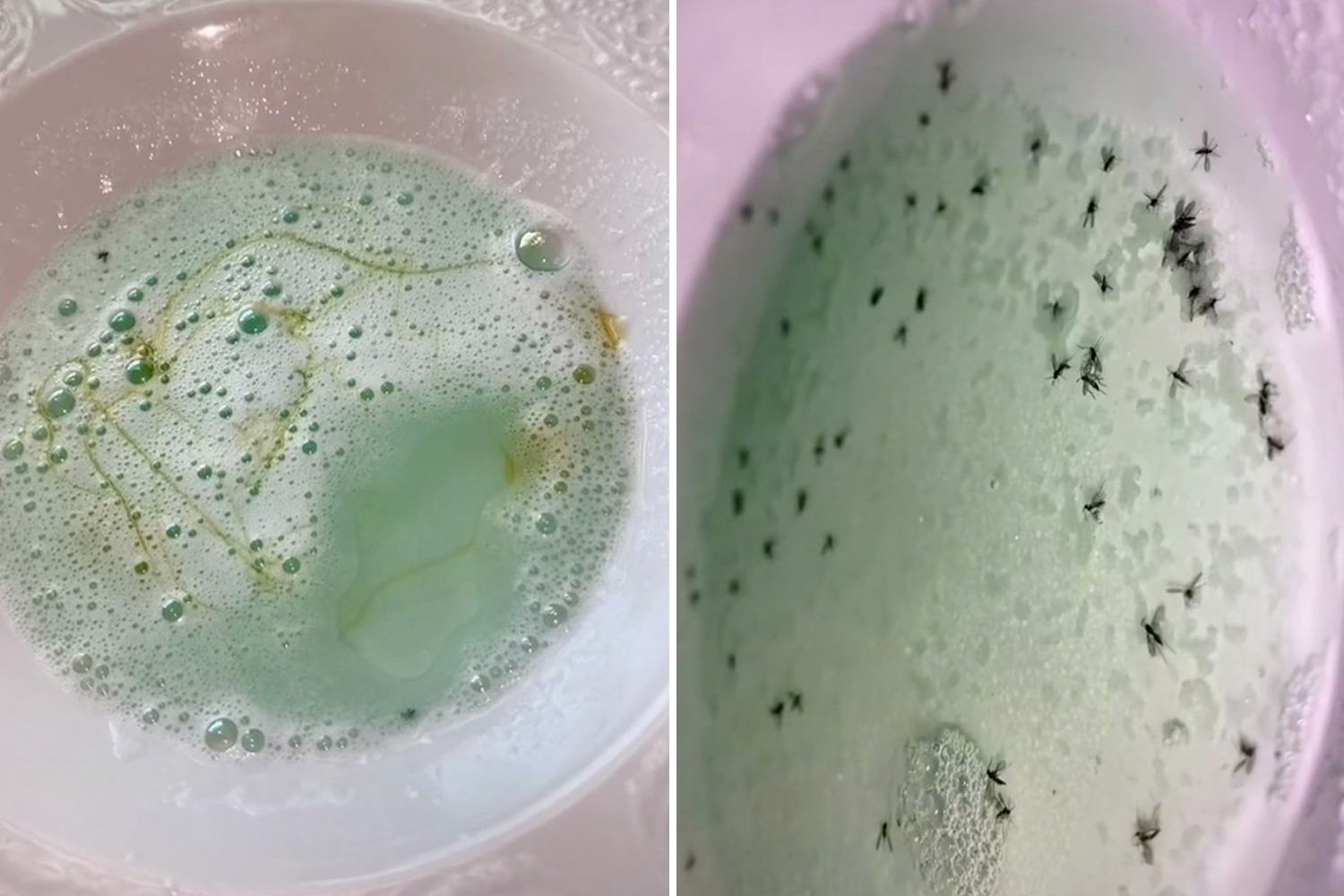 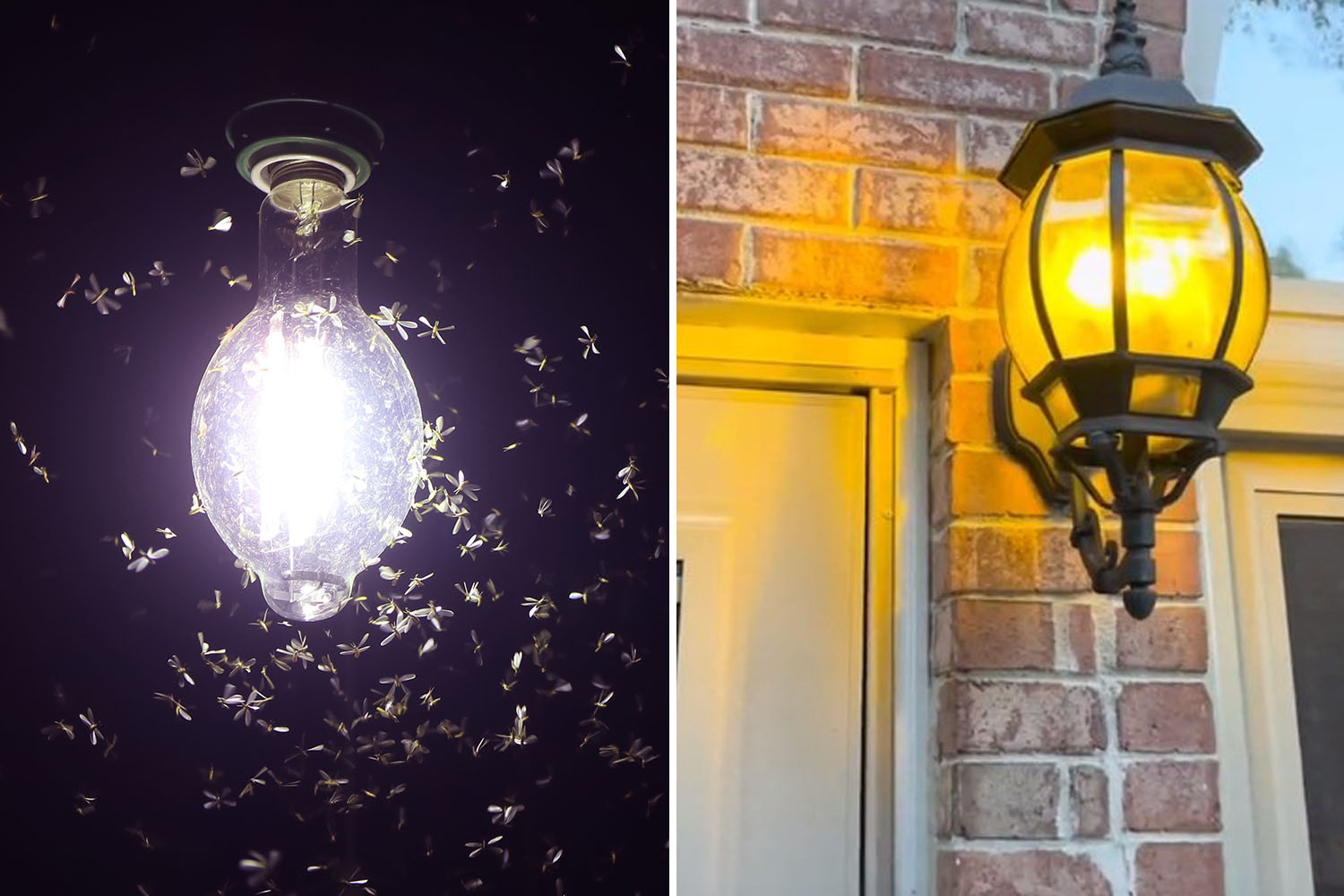 Kiki stresses that real lavender is a must, and favors a brand that can be purchased on Amazon for $11.39 for four ounces.

With the dried lavender flowers in the pot, she brings the mixture to a hard boil before turning down the heat.

She continues to simmer it for four to six hours, which fills the house with lavender smells.

"It makes the house smell good. It keeps flies away," she said. 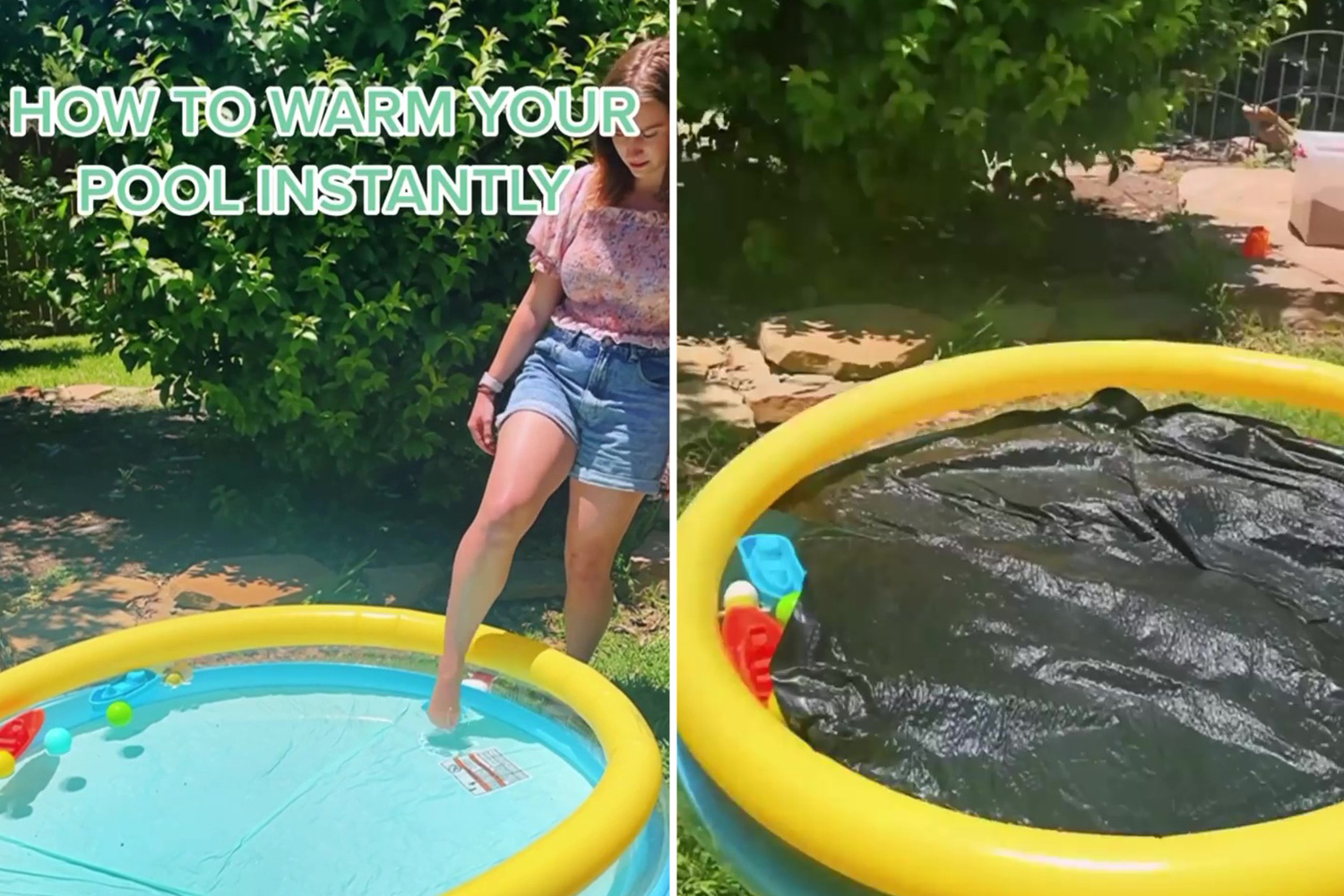 I’m renaming my 5-month-old child after her mom died, it’s a split opinion

"Then I'll start filling the bottles," she went on.

She strains the flowers out before pouring the water into a spray bottle for easy use.

Kiki said that she also uses the mixture as a surface cleaner in her cleaning business, but one of the best things about it is it keeps bugs, including cockroaches, away.

"It kills mostly all insects," she said.

The cleaning pro said that the dried flowers can also be subbed for lavender oil and recommends using 30-40 in a Windex-sized bottle of water.

She said peppermint and lemongrass oil are also nice additions, but suggests adding one cap of alcohol to the mix so the oil doesn't stick to the sides of the bottle. 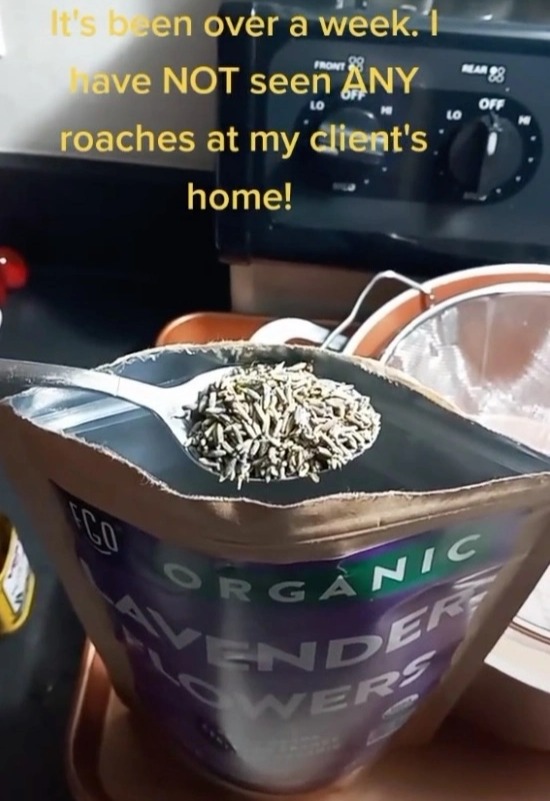 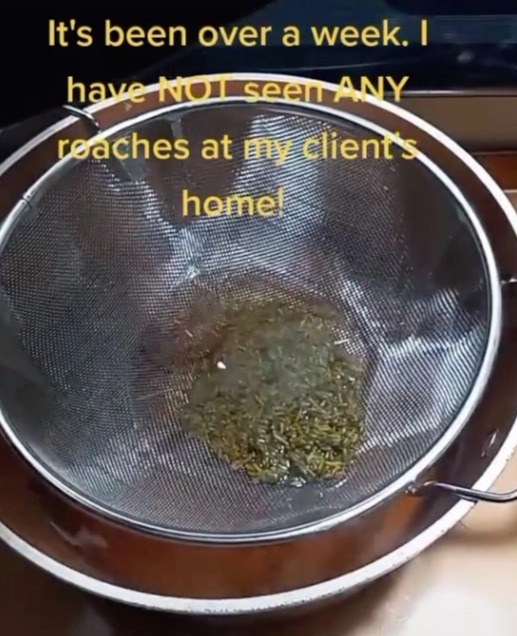