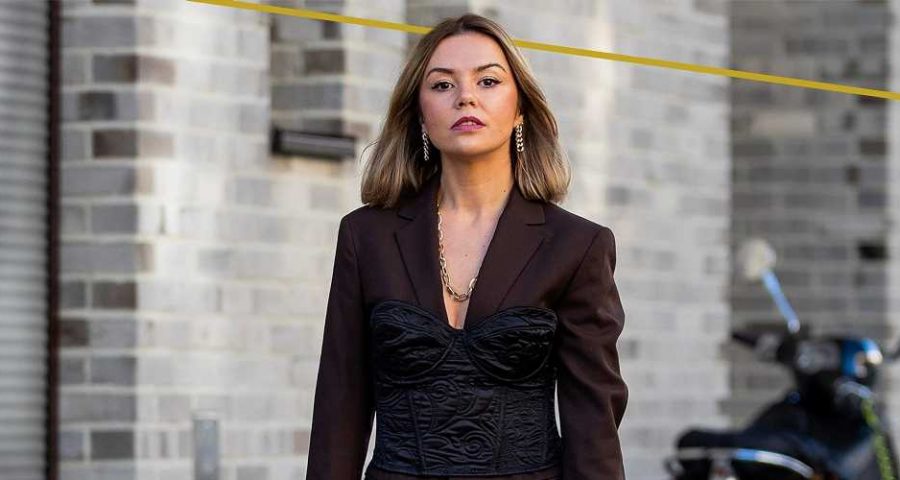 The Ugg Tazz mule was by far one of my best purchases of 2021. After I saw Gigi Hadid wearing the platform slip-ons back in October, I knew I had to have them. I've been wearing them non-stop for the last two weeks, and they're my go-to for dog walking and errand running. The platform makes them feel like something a Bratz doll would wear, so I haven't hesitated to wear them out to dinner, too. These mules keep my feet warmer than my favorite pair of fluffy house slippers, and , and people have complimented me endlessly every time I wear them.

Unfortunately they've been in and out of stock at Nordstrom since the fall. On a positive note, the Tazz's little sister, the Tassman slipper, which doesn't have a platform but is nearly identical otherwise, is on sale right now for $75.

Actually, so many best-selling Ugg boots, slippers, and even clothing items are on sneaky sale too. Nordstrom loves a secret sale, and I personally love to stumble across them right when I need them most. And honestly, the new year feels like as good a time as any to stock up on some Uggs. The cold hard truth about this sale, though, is that everything is selling out at record speed. I've had to update the list of the best Ugg deals below multiple times because things keep going out of stock before I can add them to my own cart. Thankfully there are plenty of styles to choose from, and you're more than likely to find at least one thing in your size. These deals are absolutely worth scouring, especially during peak Ugg season, where we could all benefit from hibernating for a little bit in a pair of cozy shearling lined boots.

Shop the best Ugg boot deals at Nordstrom below.