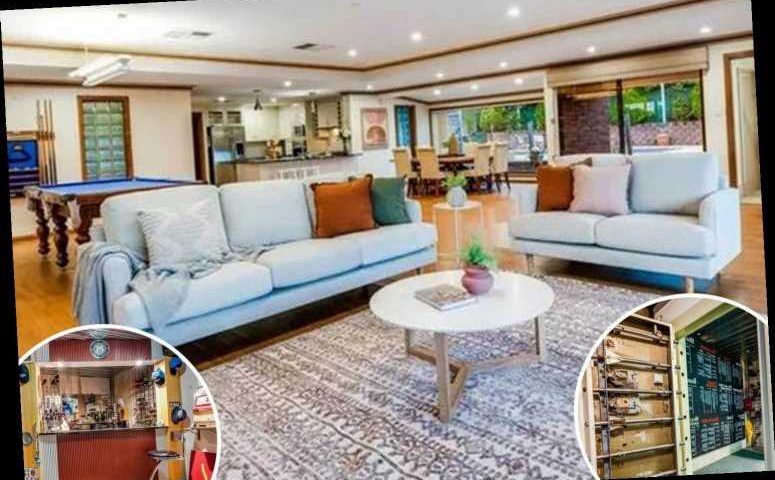 SICK of not being able to go down the pub with your mates? Us too.

But not to worry – because a house has come on the market with a secret boozer attached. 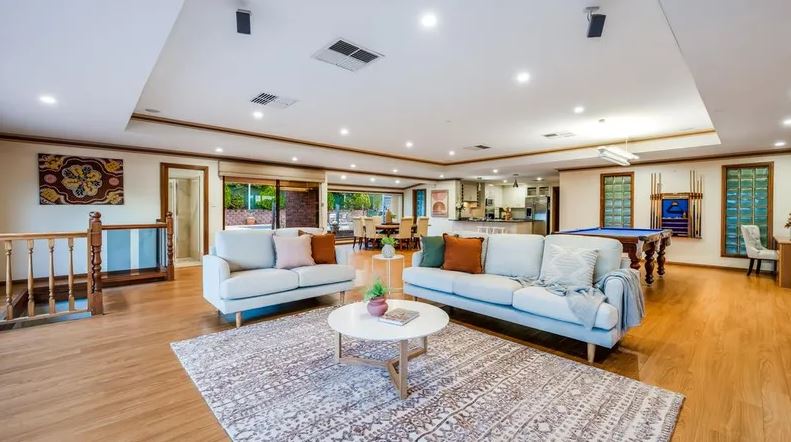 There is a catch though. It's in Adelaide, Australia.

The property has a secret bar in its cellar which is cleverly hidden behind an old bank vault door.

Harcourts Sergeant agent Ben Gow, who is selling the property with Alex Holyhrim, revealed that the owners made the quirky feature.

“The business that they own, they actually install bank vault doors,” he said to Real Estate.Com.Au. 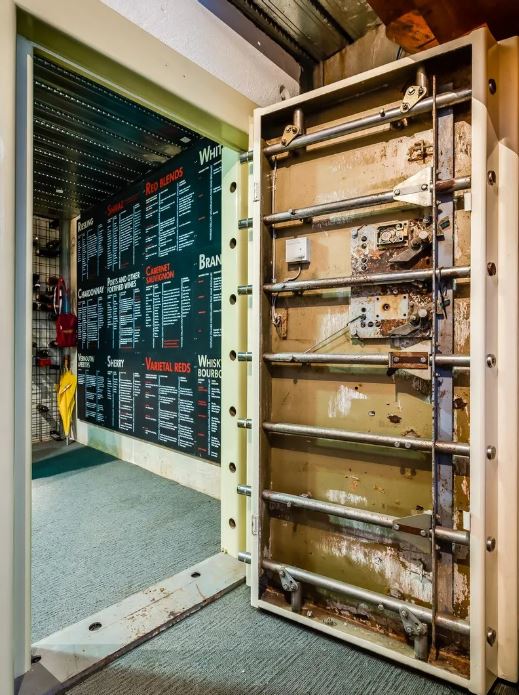 “That’s why they put that door in there, just as something a little bit different.

I’ve taken two groups through it already,” he said.

“That huge living area is a big drawcard and because it’s on 2000sqm, you’ve got three (entry points).

“Everything is automated in there – all the lighting has automation in that back section. 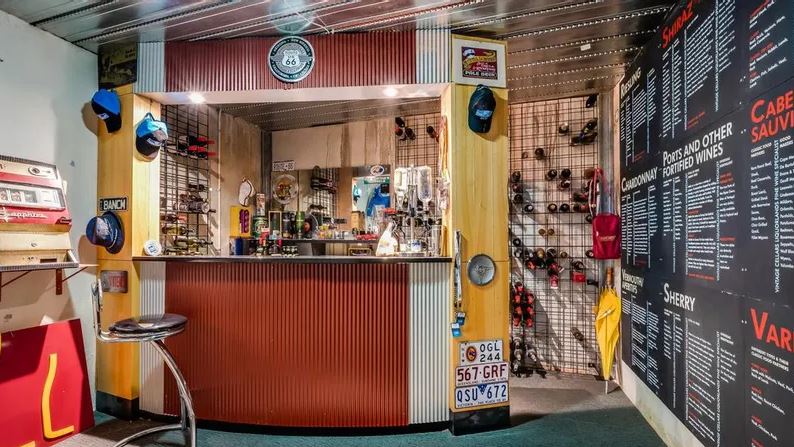 “It’s everything you’re after in a big home.”

The house also has four bathrooms, three bedrooms and a pool – not too shabby for us!

It's not the only secret room we've encountered.

Another homeowner finds room hidden behind a wall five YEARS after moving in and it’s ‘like a nightmare’.

And people are showing their best ‘secret rooms’ – from games nooks hidden behind bookshelves to entire POOLS.

Plus the Queen has many "secret rooms" in Buckingham Palace including an indoor pool and a cinema.

This mum completely transformed a shabby Wendy house she got second hand with some old paint and charity shop bargains.

Meanwhile this dad-of-three made an incredible playhouse for his kids which includes a garage and private lawn – and it cost just £150.

Plus this bloke transformed his tired bedroom into trendy boutique hotel style room with bargains from Amazon and eBay.