CALLING all parents of slime-loving children! The days of closely monitoring your little ones while they smother themselves in goo are officially over.

Where parents would ordinarily have to rush their kids to the hairdressers for an emergency trim after putting slime in their locks, one mum has revealed her super simple hack for getting it out in no time. 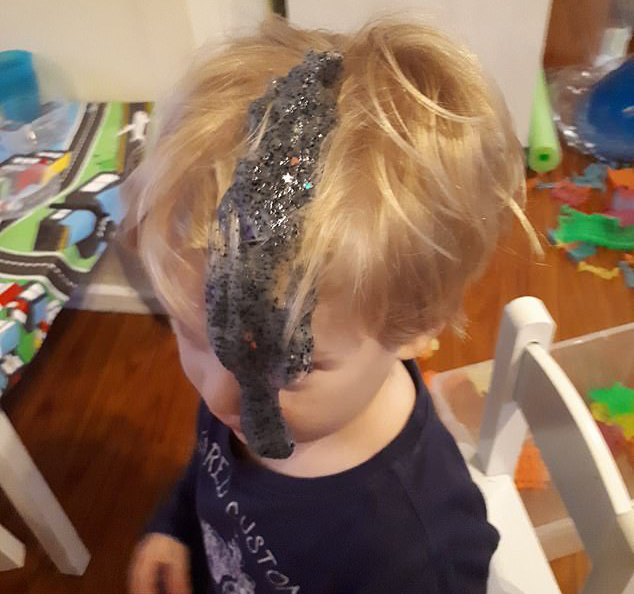 Australian mum Nicolette Opperman, 35, was left horrified when her two-year-old son Jordan poured a whole pot of glittery grey slime over his head during the school holidays.

Unsurprisingly, the mum-of-two wasn't sure how to remove the glue-based goo and turned to social media for advice.

"My son thought it would be a great idea to put slime in his hair. How can I get it out without cutting his hair?" 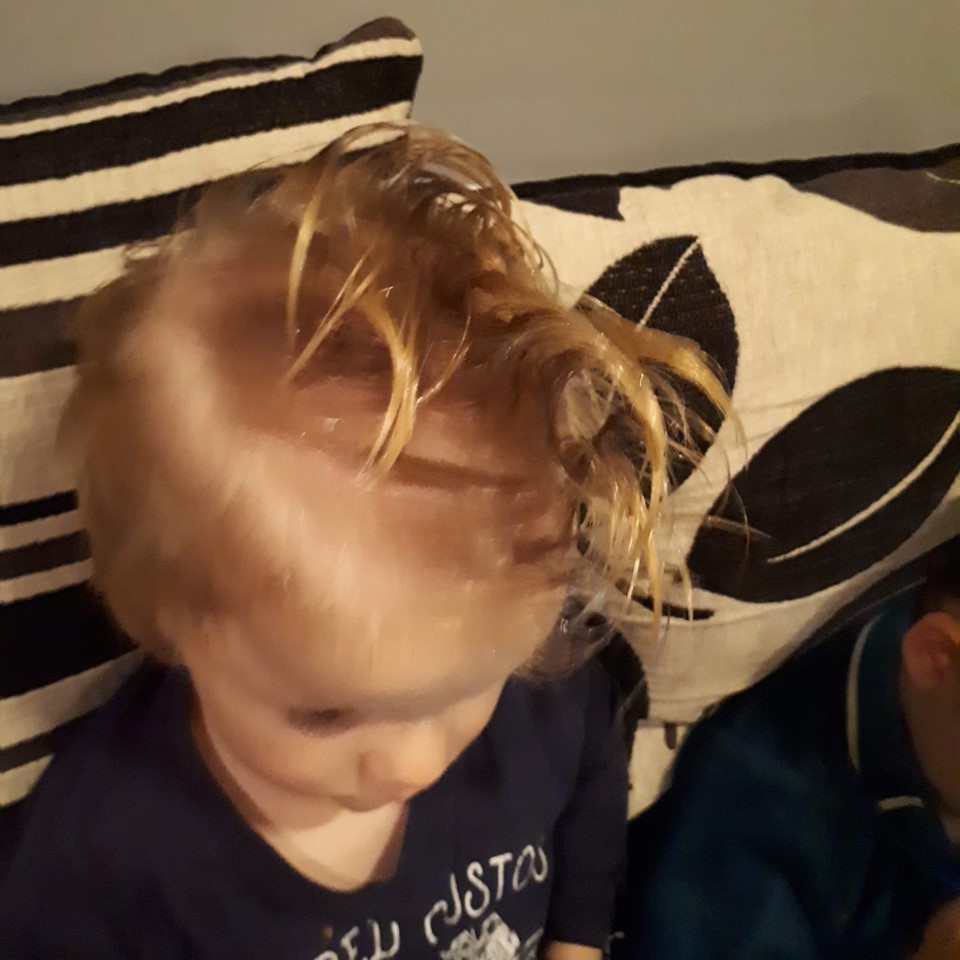 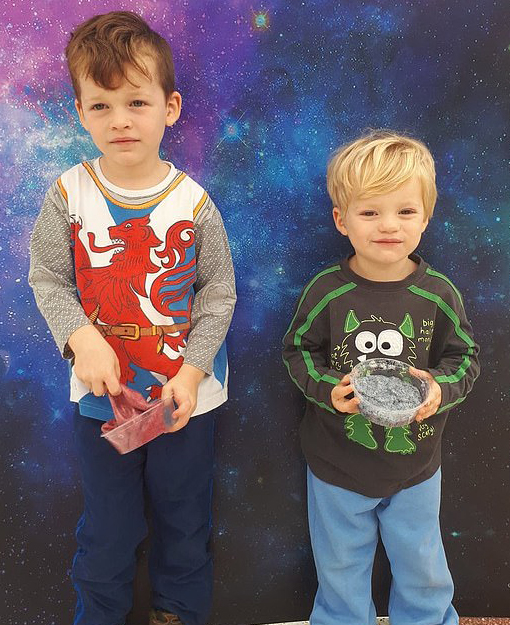 Unfortunately for the toddler, the double whammy of the glue-based slime combined with glitter meant that a normal shampoo and rinse wasn't doing anything to budge it.

Racking up over 370 suggestions, the group's members recommended everything from peanut butter (which works wonders at removing chewing gum from hair) to bicarbonate of soda to dissolve the glue.

But much to Nicolette's delight, it was a bottle of coconut oil that saved the day.

Posting a photo of her son's slime-free beautiful blonde locks afterwards, the mum wrote: "Thank you for all the tips.

"Ended up using coconut oil and a comb. Took about 40 minutes but he was a trooper and it is all out." 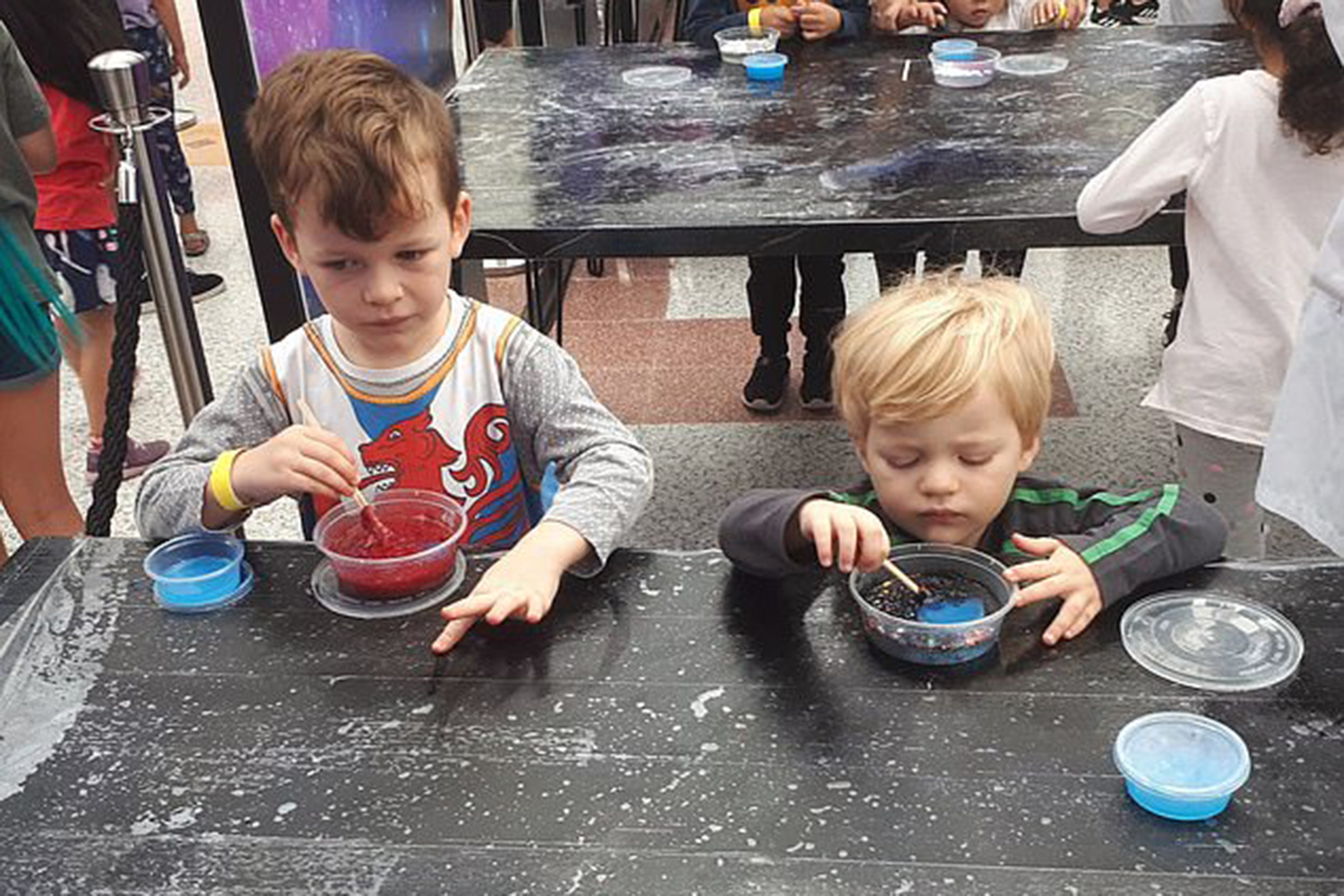 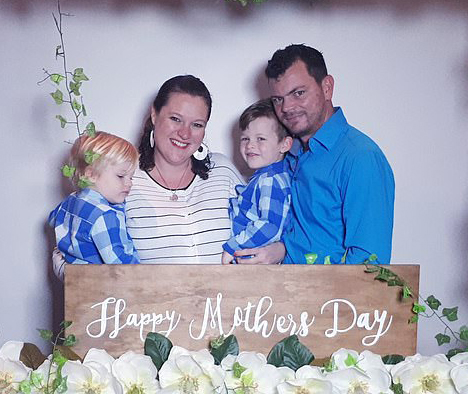 Something of a miracle multipurpose product, coconut oil's greasy yet moisturising formula makes it ideal for removing stubborn substances without stripping the hair.

Meanwhile, another mum revealed how another oil managed to remove spray paint from her child's mane.

She wrote: "My daughter got hold of a spray can of paint one day and literally sprayed her brother's hair pink!

"I was not happy. I smothered his hair in olive oil (coconut will work too), let it sit and combed with a lice comb. Takes forever but you will get it out."

In more parenting news, The Range is selling a flashing children's toothbrush that turns off when it's time for your kid to stop brushing their teeth.

And Asda is selling a unicorn paddling pool for just £18 – and your kids will go mad for it.

Plus mums are raving about B&M's Winnie The Pooh wallpaper which costs just £13 a roll.