ANYONE who has ever been to the pictures will know that sneaking in treats is an integral part of the trip.

Because bringing in your own snacks is banned, right? And we are not shelling out cinema prices for some popcorn and a diet cola. 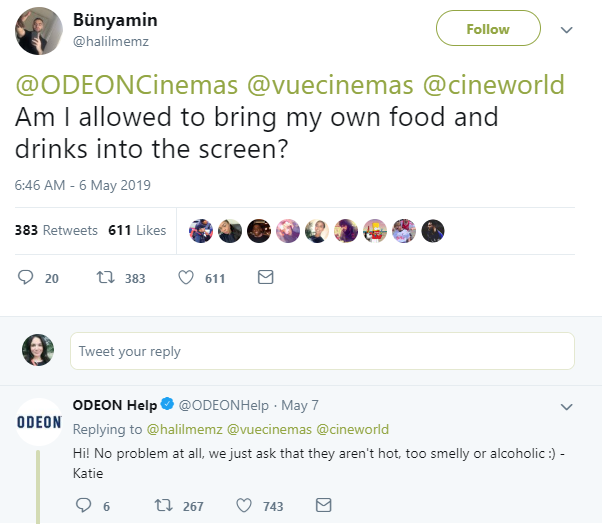 Well, it turns out we've been wrong forever – and you are allowed to bring in food.

Clever Twitter user Bunyamin worked it out when he asked three huge cinema chains, Odeon, Vue and Cineworld, if he could bring in food.

He said: "Am I allowed to bring my own food and drinks into the screen?"

And all said it was fine. 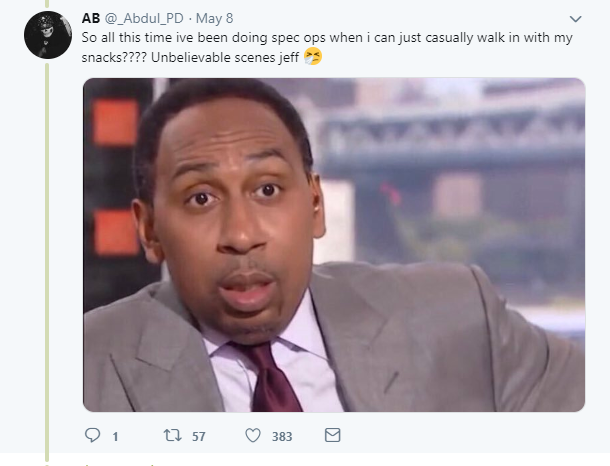 Odeon replied: "Hi! No problem at all, we just ask that they aren't hot, too smelly or alcoholic :)"

Vue added: "You sure are! You're welcome to bring your own cold food and non-alcoholic drinks into any of our venues."

Cineworld said: "Hey Bünyamin, as long as it's not hot or strong smelling food, you're perfectly fine to bring it with you."

Twitter user Abdul added what we've all been thinking when he said: "So all this time I've been doing special ops when I can just casually walk in with my snacks????"

And one man said: "I have saved this thread to show it to any cinema worker who questions me bring my own snacks."

Meanwhile one woman simply said: "This changes everything."

Meanwhile, people were amazed to learn they had been putting in hairgrips wrong their entire life.

And some of your fave Instagram influencers have been tricking us with what their pics REALLY look like.