A WOMAN has revealed what it's like to be pregnant six times but still not be a mum.

Rachael Casella, a 34-year-old policewoman, lost one baby at seven months old and has had five miscarriages. 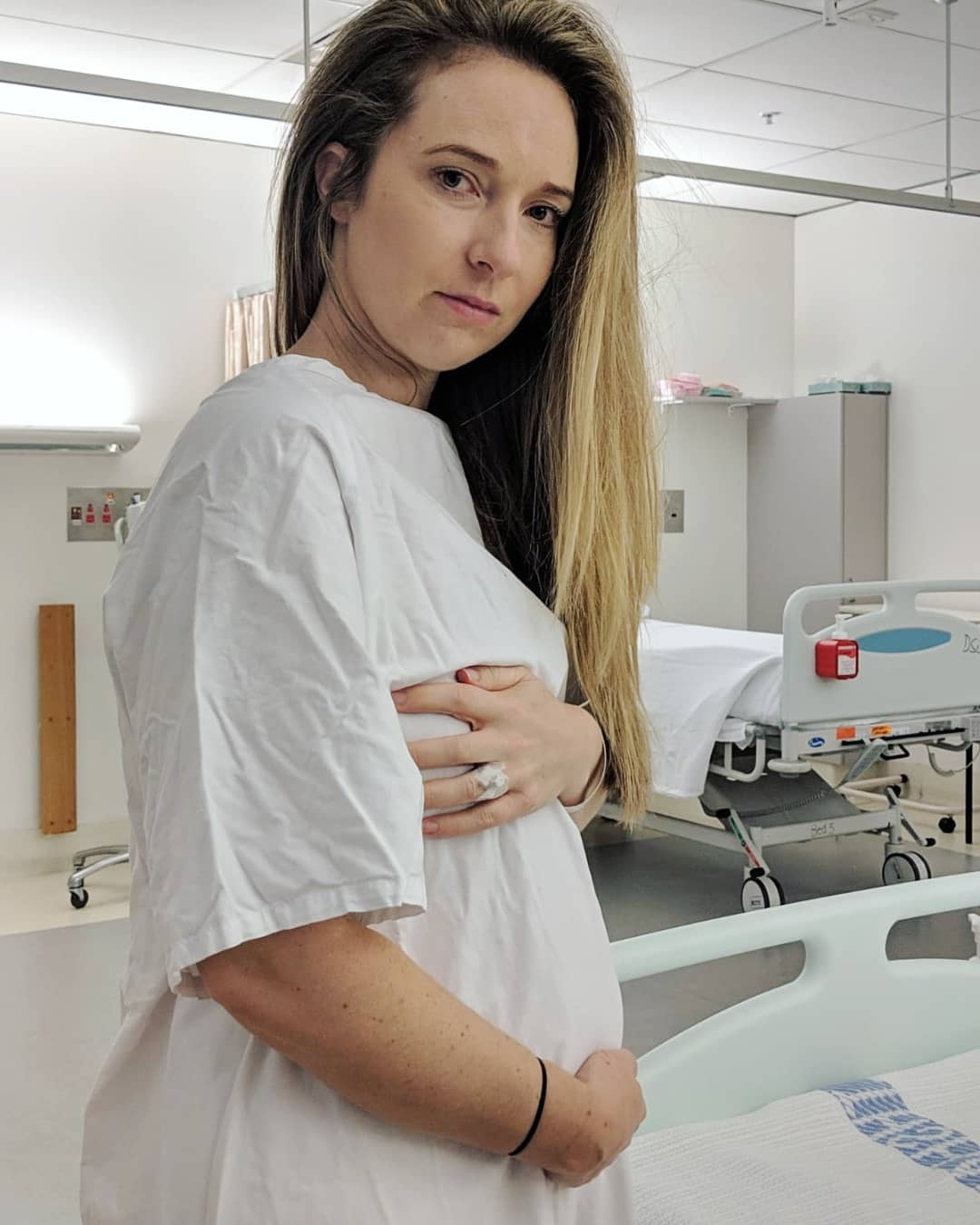 The Australian – who lost her daughter Mackenzie in October 2017 after she was diagnosed with spinal muscular atrophy – is desperate to have a child with her husband Jonny.

"I cannot explain the pain that losing a child creates – but what I can tell you is every single day I think about Mackenzie," Rachael told Femail.

She revealed her "grief" at losing her little girl was huge.

"I should never have watched Mackenzie take her last breath or heard those words from the doctor that she was gone," she said of her final moments. 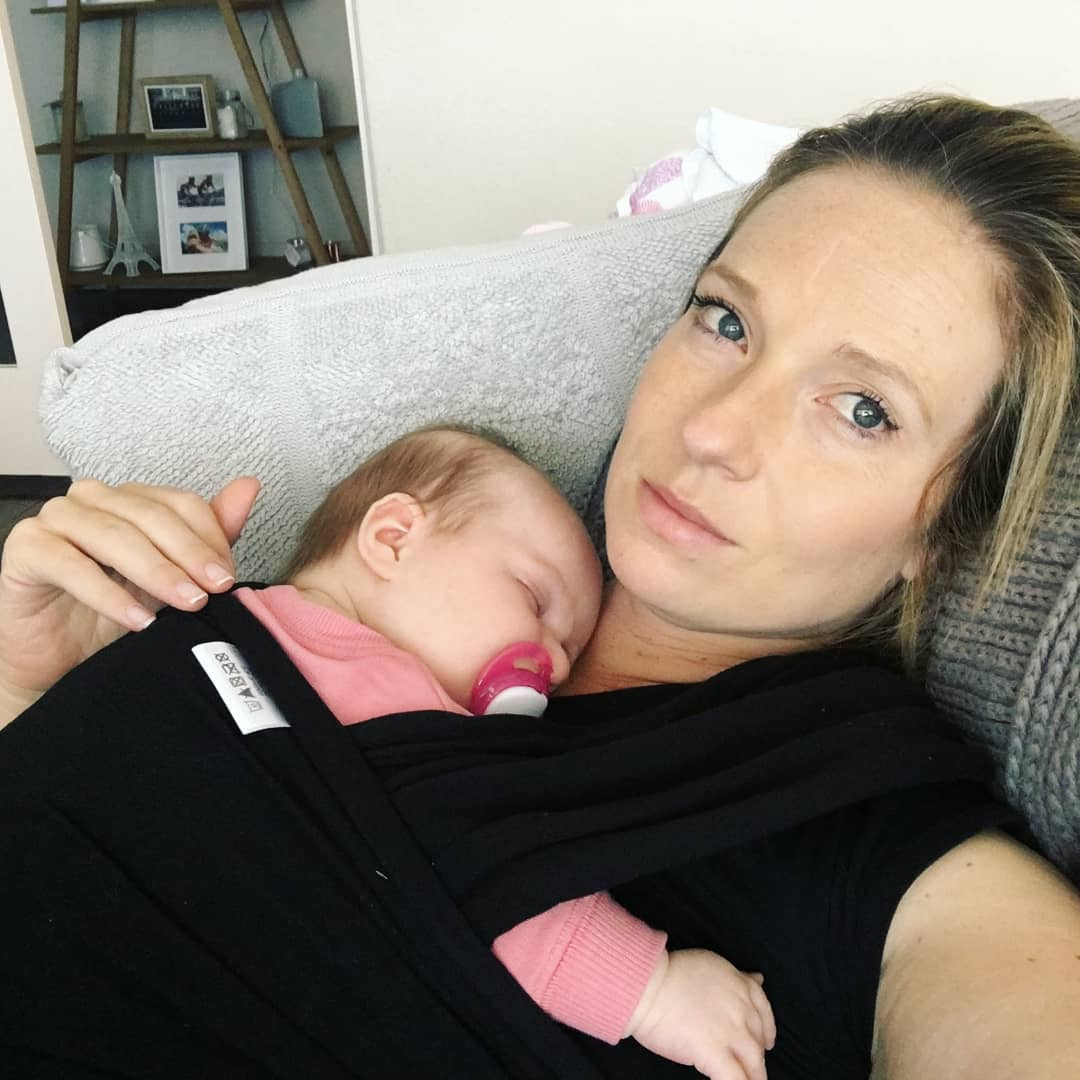 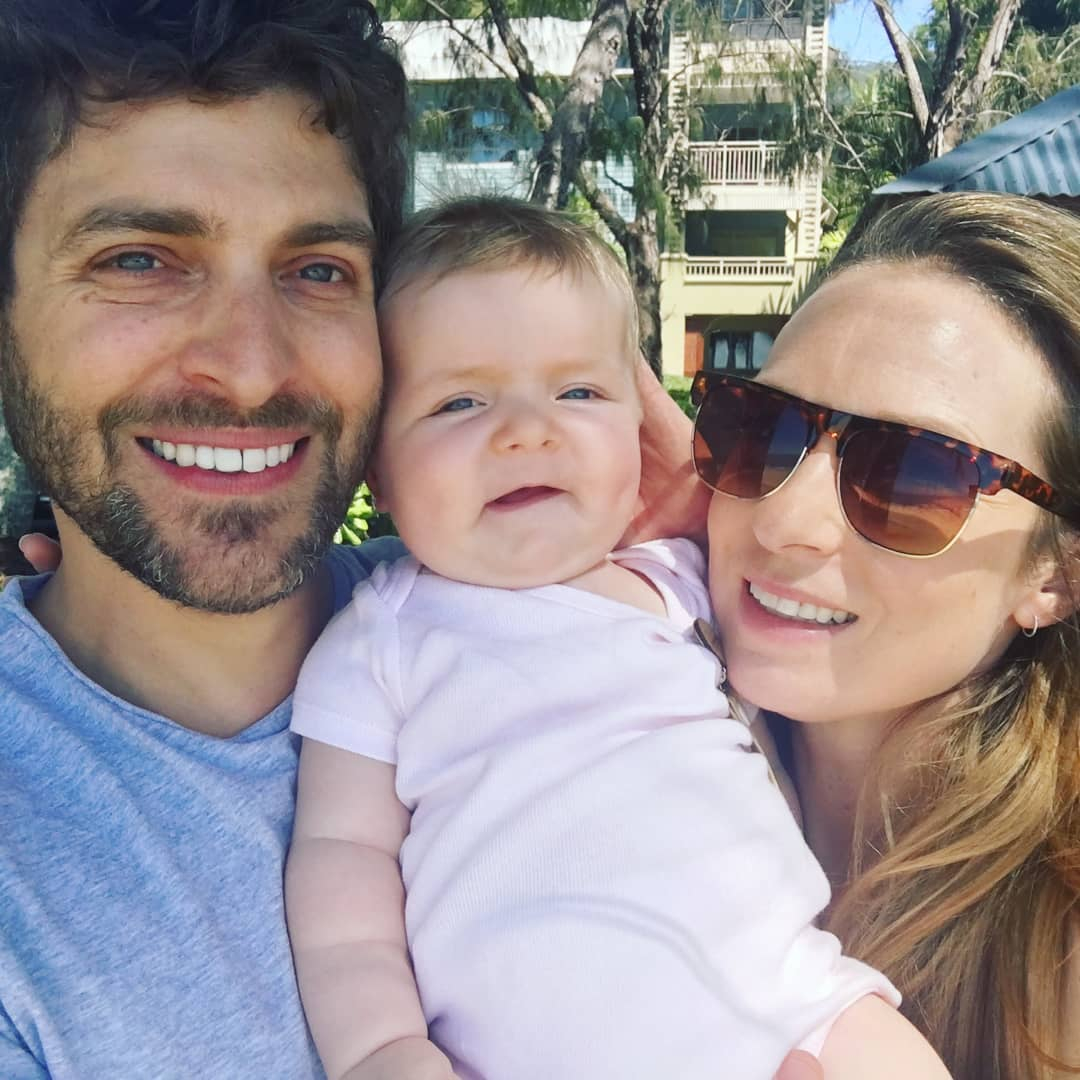 Still feeling like a mum – but not physically being one – is another difficulty Rachael has encountered.

"I will always be a mother but I feel like I am stuck in limbo being a mother without a child to hold," she added.

"I am not a childless person but I have no child in the physical world. So what am I?"

She also revealed how much of a challenge it has been to get through birthdays, the anniversary of her death and the first Christmas, Easter and Mother's Day after she left. 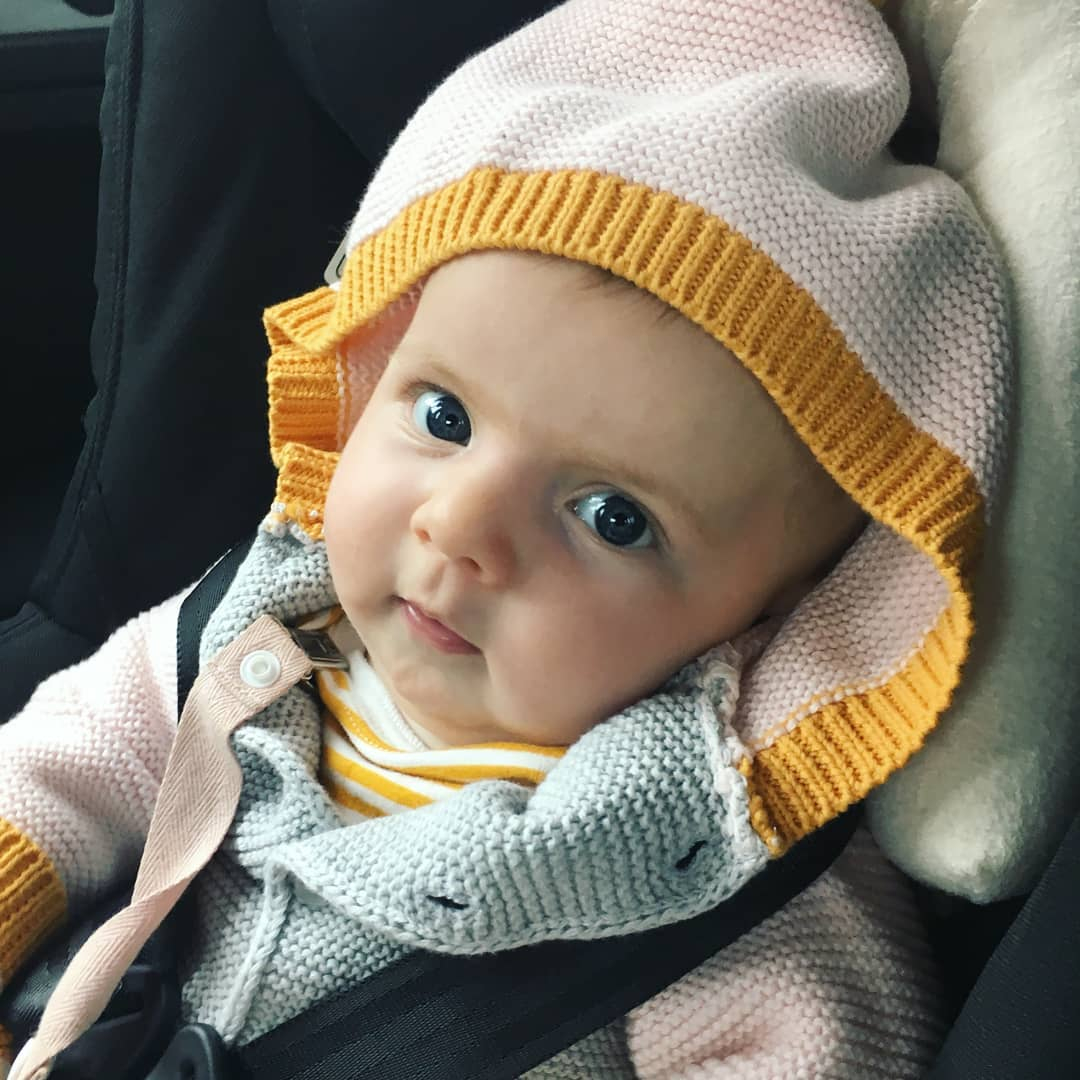 Since Mackenzie passed away the coupe have undergone six rounds of IVF.

She lost another girl at four months pregnant, who had the same terminal neuromuscular disorder. 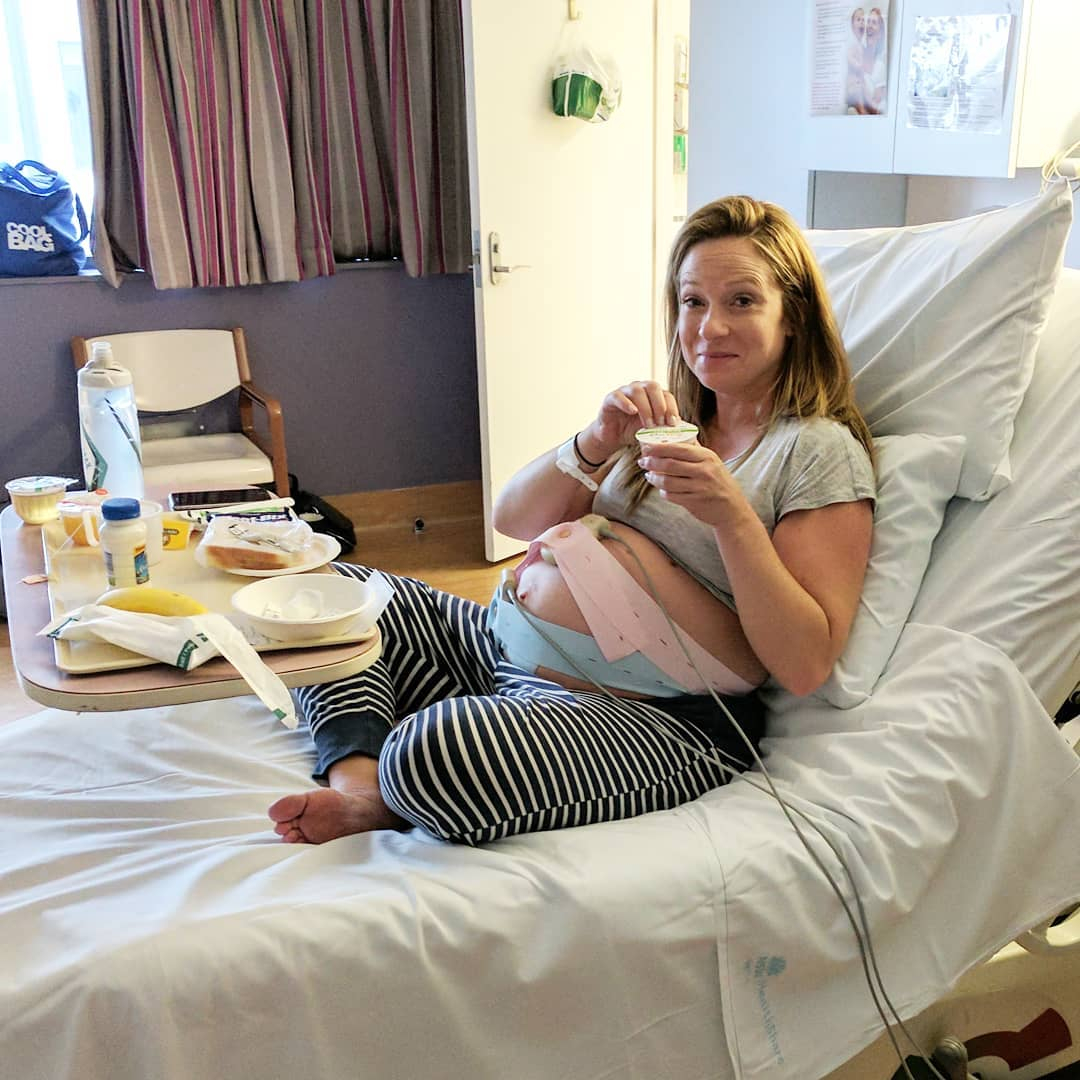 Rachael, who continues to try to have children, hopes her babies know how much she loves them.

She has found solace in Instagram as a place to share photos of her daughter to keep her memory alive.

Earlier this month, we told you how a mum-of-three was left "utterly inconsolable" after her three-week-old baby suffocated to death in a fabric sling.

Last month, we told you about the women who are addicted to being pregnant but have no wish to keep the babies.

And a woman, 38, fears she could be pregnant 15 years after her husband had a vasectomy.