LIFE can’t be cheap when you have 21 kids to feed, but Sue and Noel Radford have revealed one of their money-saving family meals.

The parents of Britain’s largest family shared with their 142,000 YouTube subscribers a recipe for a ham and potato bake which costs just 40p a head. 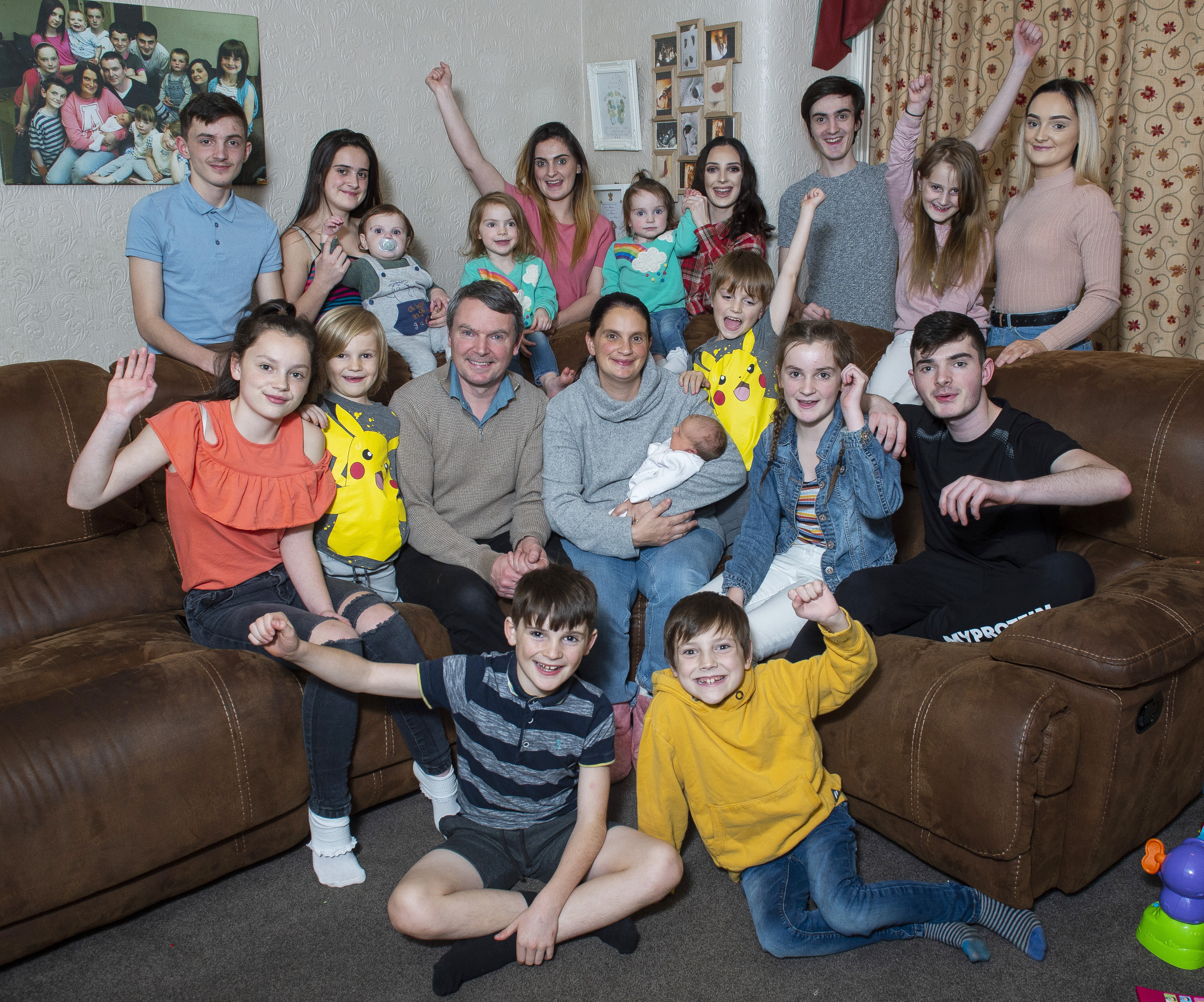 Heading up the fun tutorial was dad Noel, 48, who supports his large brood with his bakery business, The Radford Pie company.

Noel said on Youtube: “What we are going to make today is a very simple potato bake. It can be a vegetarian one if you want it to be, I’ve got a bit of gammon left over from the weekend.

“This week we have something really quick and simple to make. You’re going to spend more time peeling your potatoes than making the meal itself.”

Noel starts the video by using 3kg of potatoes, which he got at a discount of £1 for 2kg. 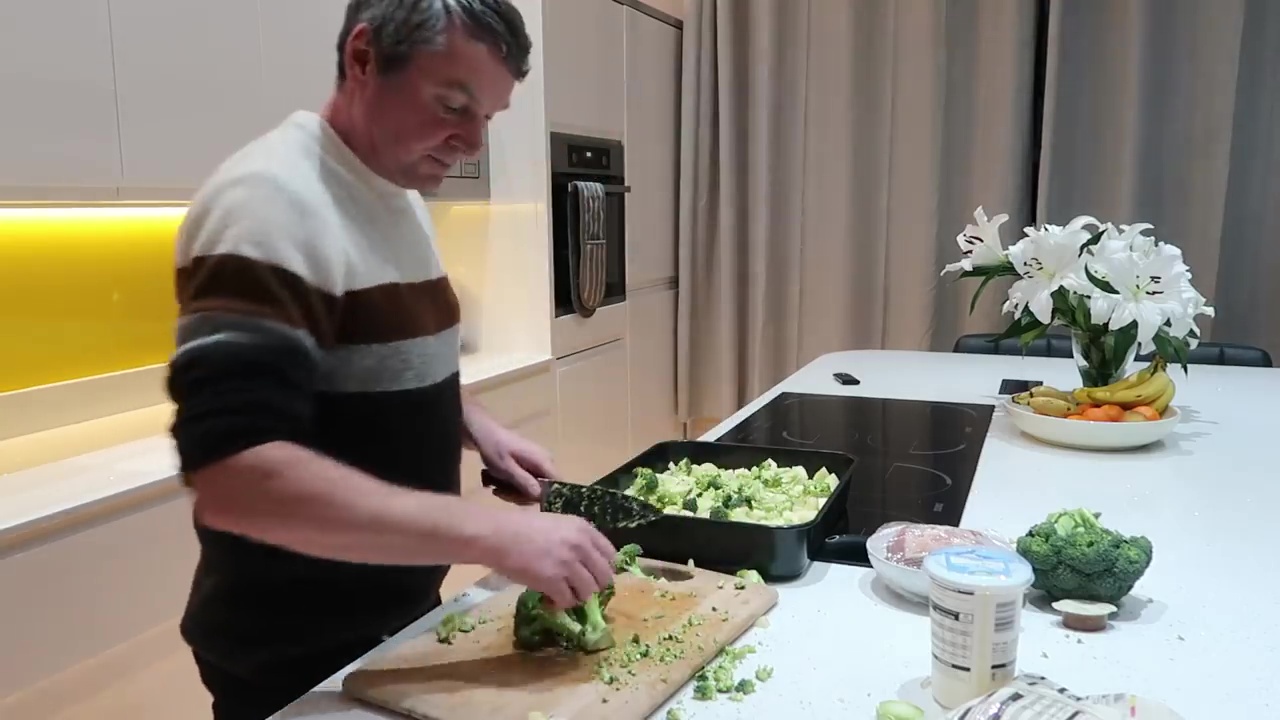 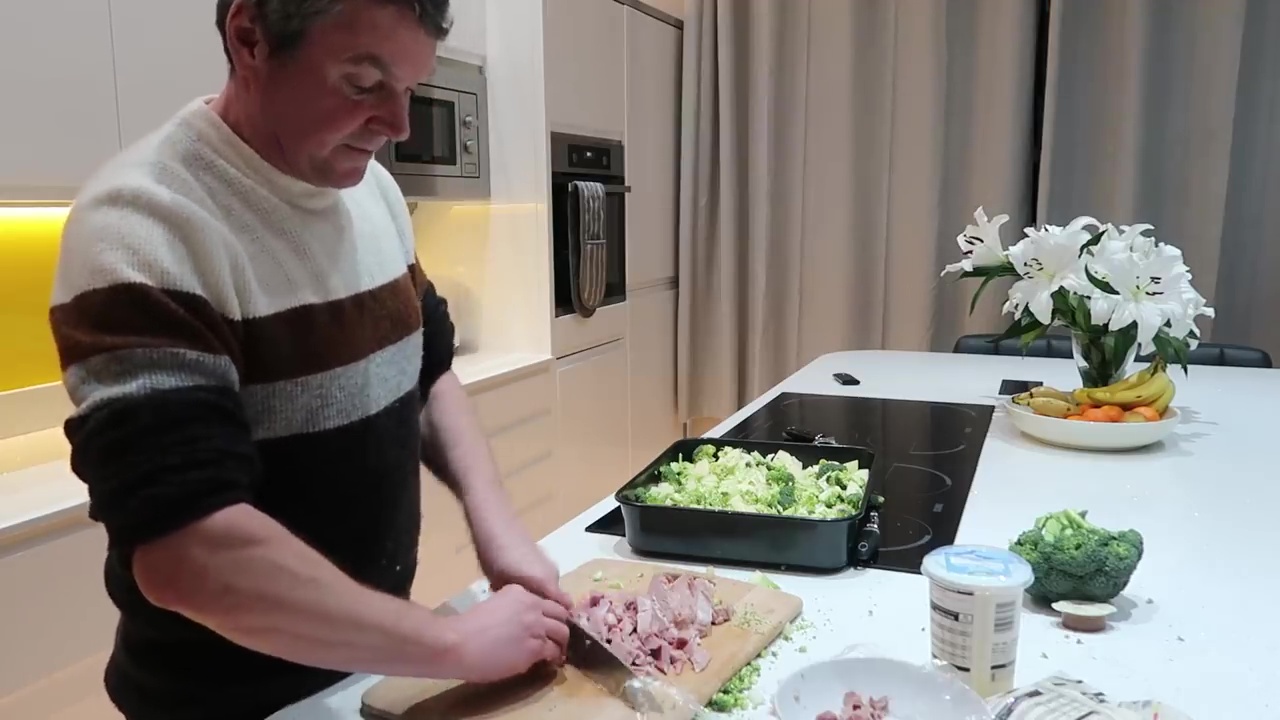 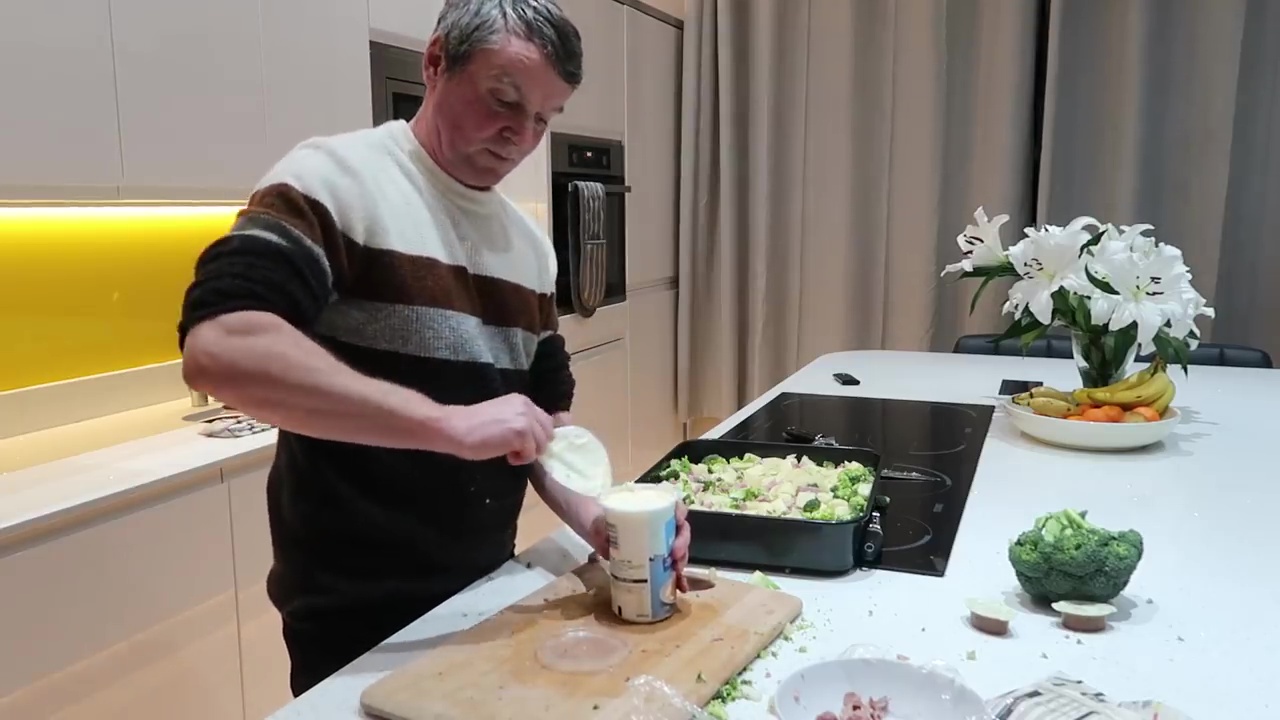 He first peels the potatoes and chops them up into smaller segments before adding to a large roasting tray.

He said: “There’s no fussing with this recipe, it’s a case of chop it up and chuck it in.”

Noel then slices up a whole broccoli, including the stalks, into smaller pieces and adds to the spuds.

Then he peels and chops an onion, before spreading it over the contents of the tray.

Next, he adds some garlic into the mix, and advises crushing it with the edge of a knife before adding it.

RECIPE FOR THE RADFORD POTATO BAKE

To modify the dish for four people, you will need: 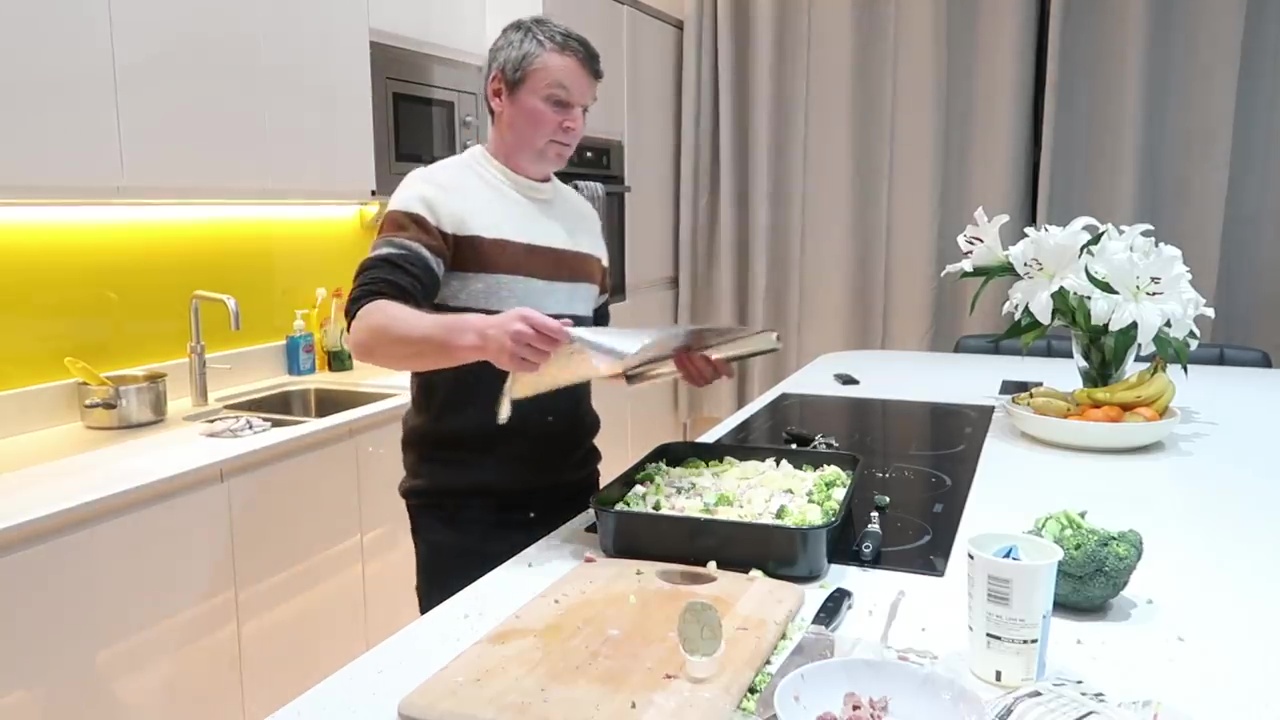 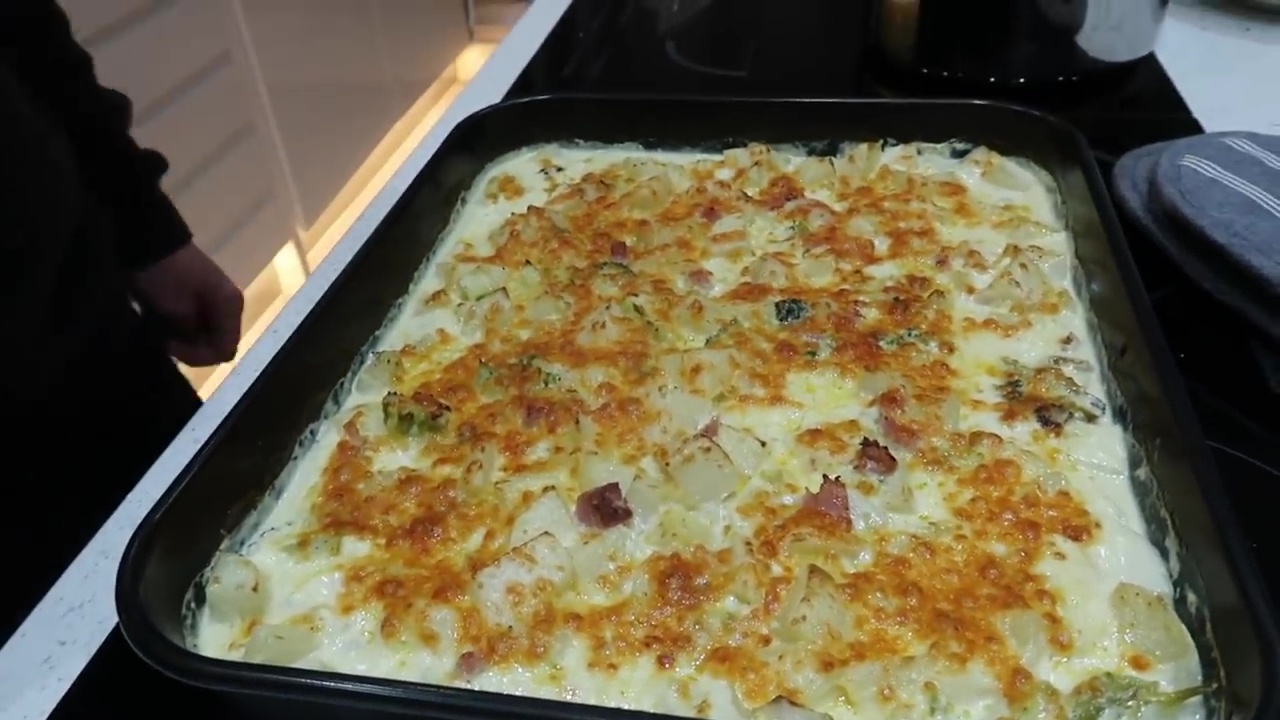 Noel then chops up the leftover gammon and places in the tray, and said you could also add chicken if you’d prefer.

He said: “There’s no set recipe, you play it by ear. When it’s baking if you find it drying up a bit, just add a bit more water.”

Finally, he covers the tray with tin foil and adds to the oven at a temperature of 180C. 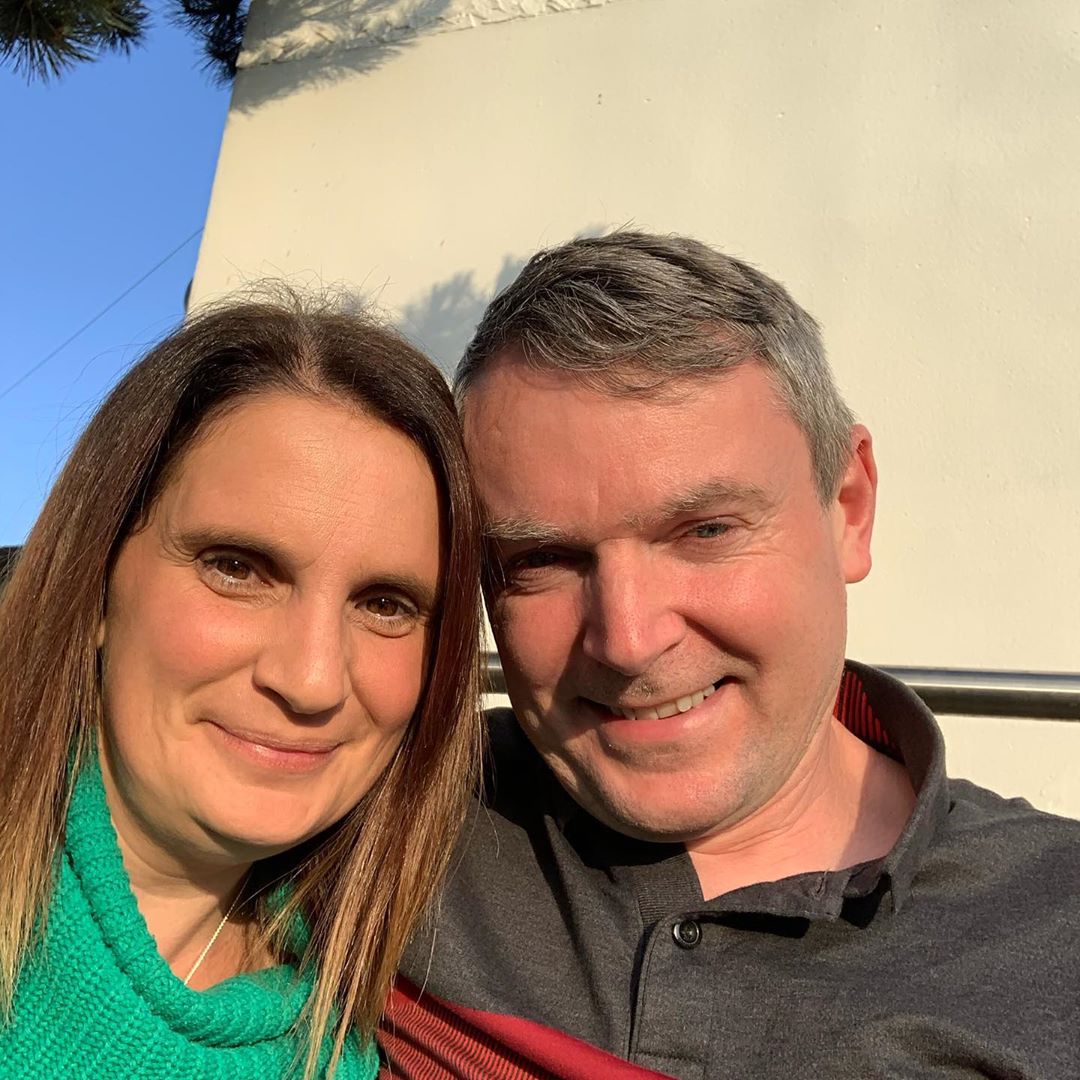 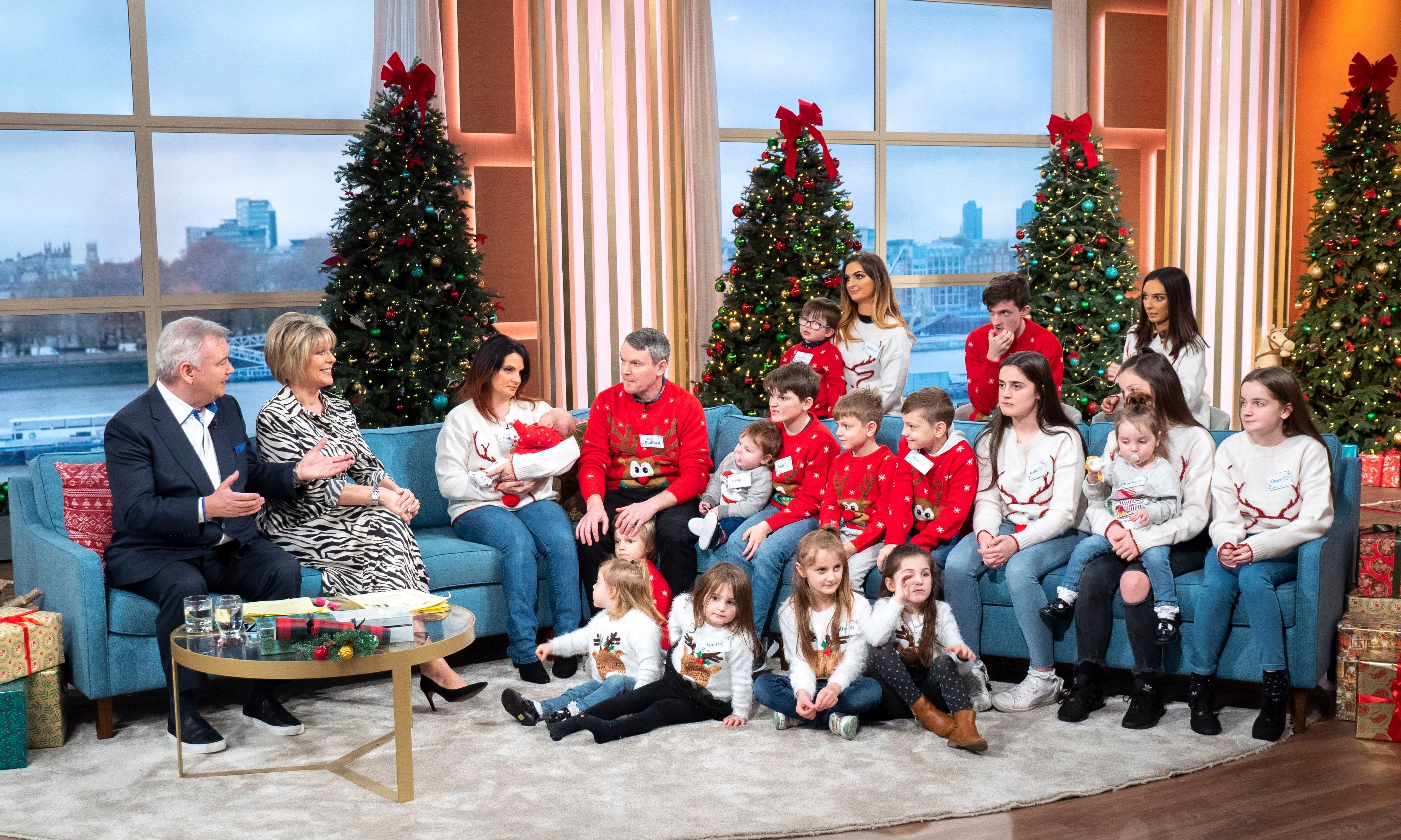 He later removes the delicious-looking dish from the oven and said: “That actually took a bit longer than I thought.

“I turned it up to 200. In the last ten minutes, took the tin foil off, added the cheese and put back in the oven.

“It works out 40p a portion for everyone, not including the ham as that was a freebie from Sunday.” 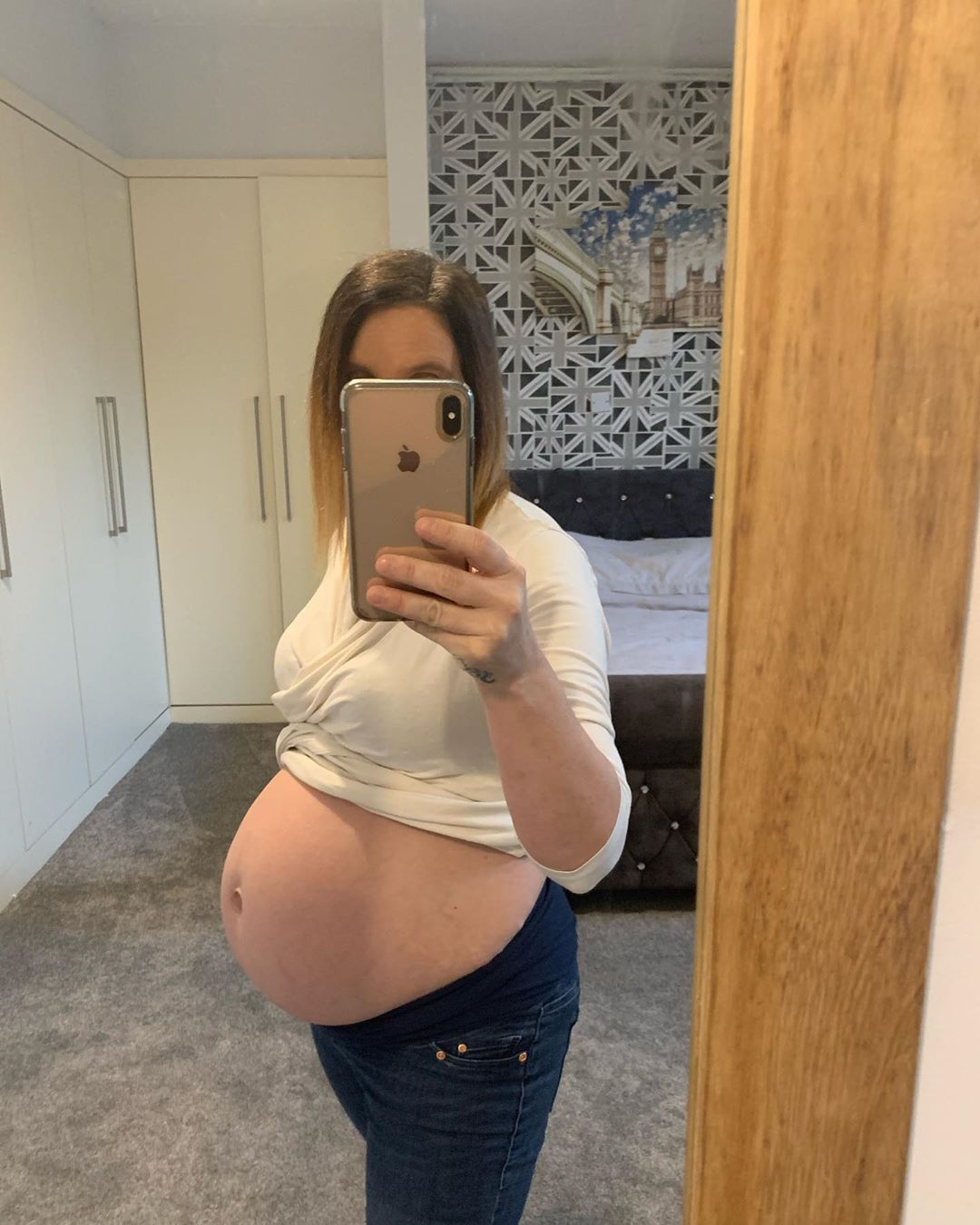 Sue, 44, and Noel live in Morecombe, Lancs, and their 21 kids, in a ten-bedroom former care home.

They also have three grandchildren – who are Sophie's kids – Daisy, six, Ayprill, four, and Leo, two.

Nine loads of washing are done each day, using 30 bottles of washing liquid every month and the family uses four toilet rolls per day.

We recently shared how pregnant Sue organised an epic LOL Surprise sleepover for her daughters with mini tents and gifts.

In other news, we previously told you how the Radfords are planning on a month long trip to Australia.

And Sue previously shared a video of the massive Christmas food shop the family did.