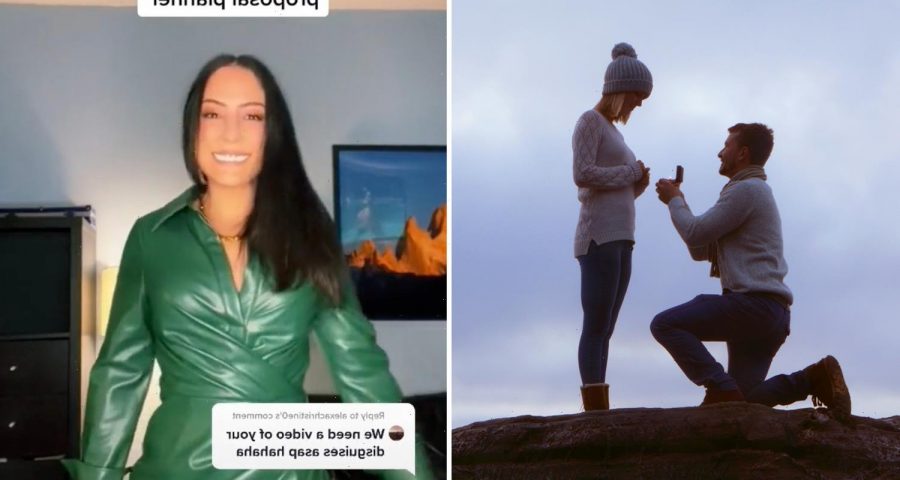 PLANNING a surprise proposal can be stressful for the partner who is popping the question.

One proposal planner shared the hilarious disguises she's worn to keep up the charade for unsuspecting women. 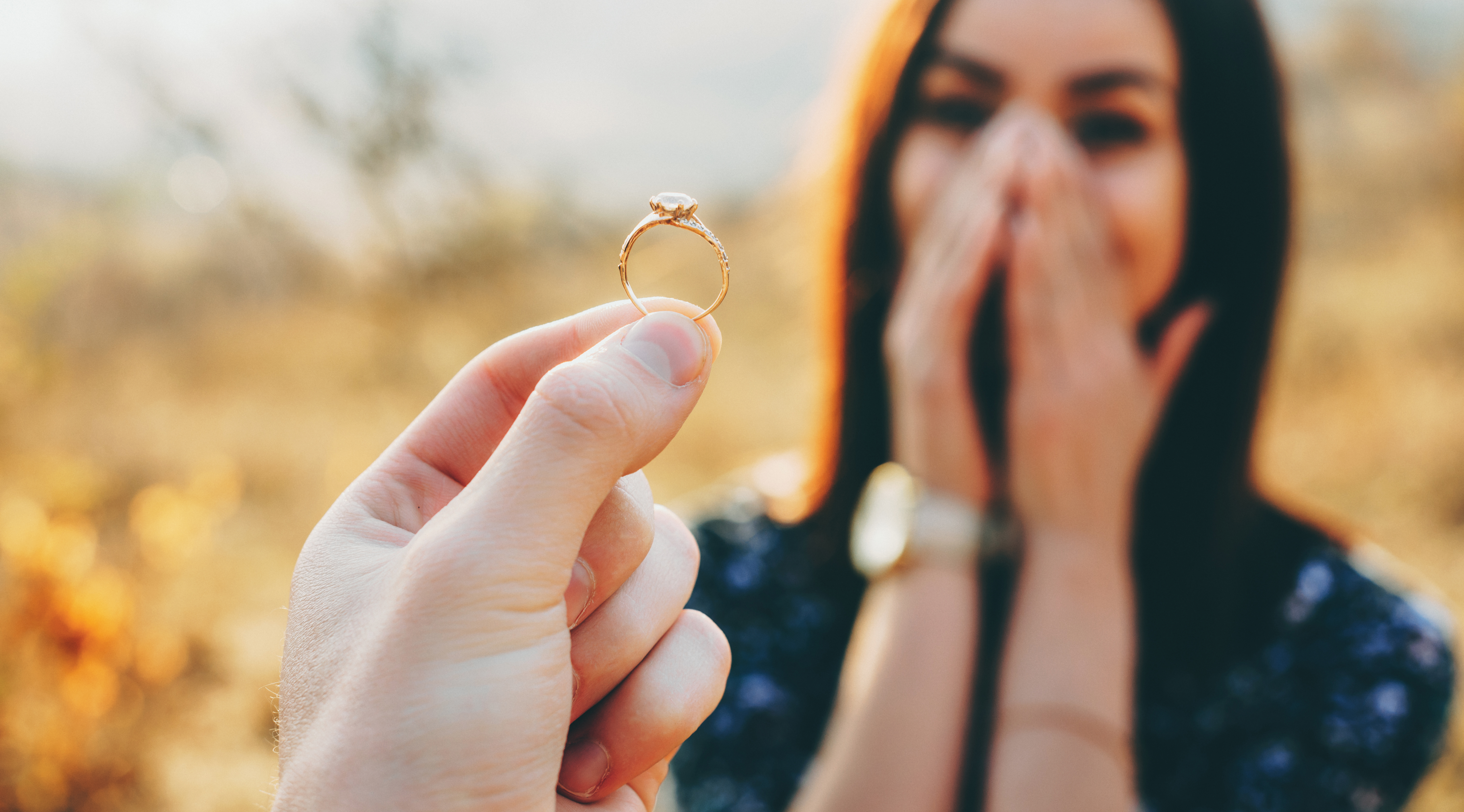 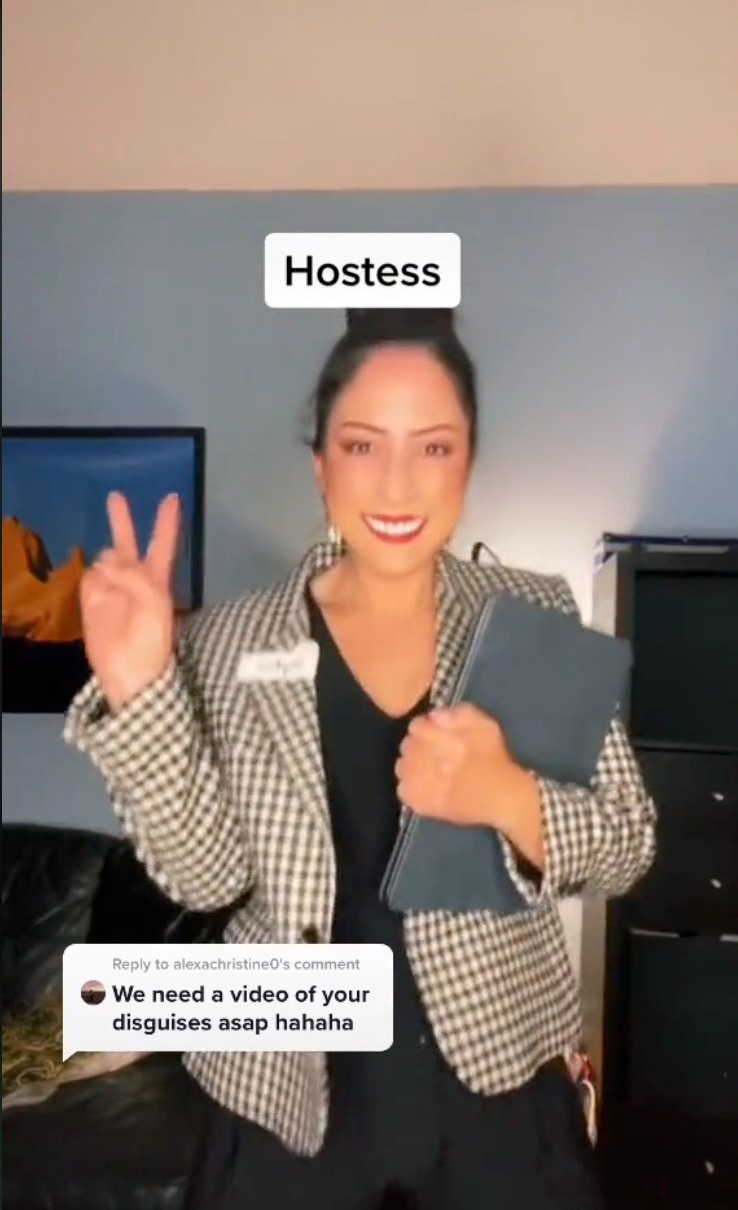 Stephanie Fleck is an event planner who specializes in weddings and proposals.

She often shares videos online that offer advice for brides-to-be and tips on how to throw an epic party.

To help with surprise proposals, Fleck must sometimes wear costumes and pretend to be someone she's not so that the other partner does not realize what's about to happen.

After one of her TikTok followers asked to see some of the disguises, she obliged.

Her first costume involved a checkered blazer, a notepad, and her hair in a bun: she acted as a hostess.

For disguise number two, she became a hiker, equipped with a backpack, water bottle, sunglasses, and a hat.

She hit the snow for her third disguise: a skier. Ski clothes, a helmet, goggles, and actual skis were all involved.

And lastly, she once acted as a bush, wearing a head-to-toe leafy green suit. Not even her fingers were visible.

"She be doing them GTA missions," one viewer hilariously commented.

Other users did not even know proposal planners were a thing:

"I didn't know master of disguise was an actual career choice," commented one TikToker.

"The profession no one asked for but everyone needs," added another.

To avoid suspicion before the event, Fleck said that she tries to keep communication with the planning partner to a minimum.

If you're looking to get teary-eyed and revel at romance, the planner recently shared a video of an adorable proposal that she helped organize in Colorado.

The clip showed a couple walking down a path within beautiful mountains.

Unbeknownst to his girlfriend, the man flew in her favorite band and hired a professional photographer and videographer to capture the surprise moment.

Meanwhile, Fleck was pretending to be a model posing for the photographers so that the girlfriend would not be suspicious of the cameras.

What the girlfriend thought was going to be a simple walk to brunch turned into the surprise of a lifetime. She cried and jumped up and down after watching her partner get down on one knee as her favorite song played live. 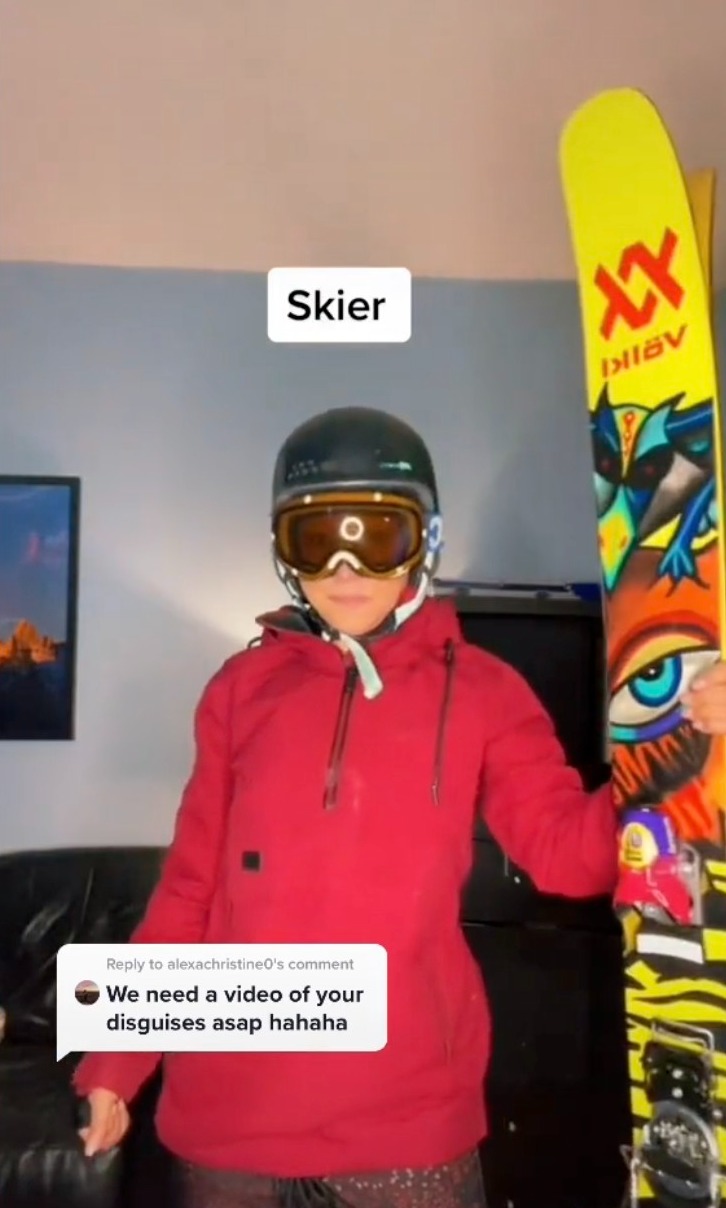 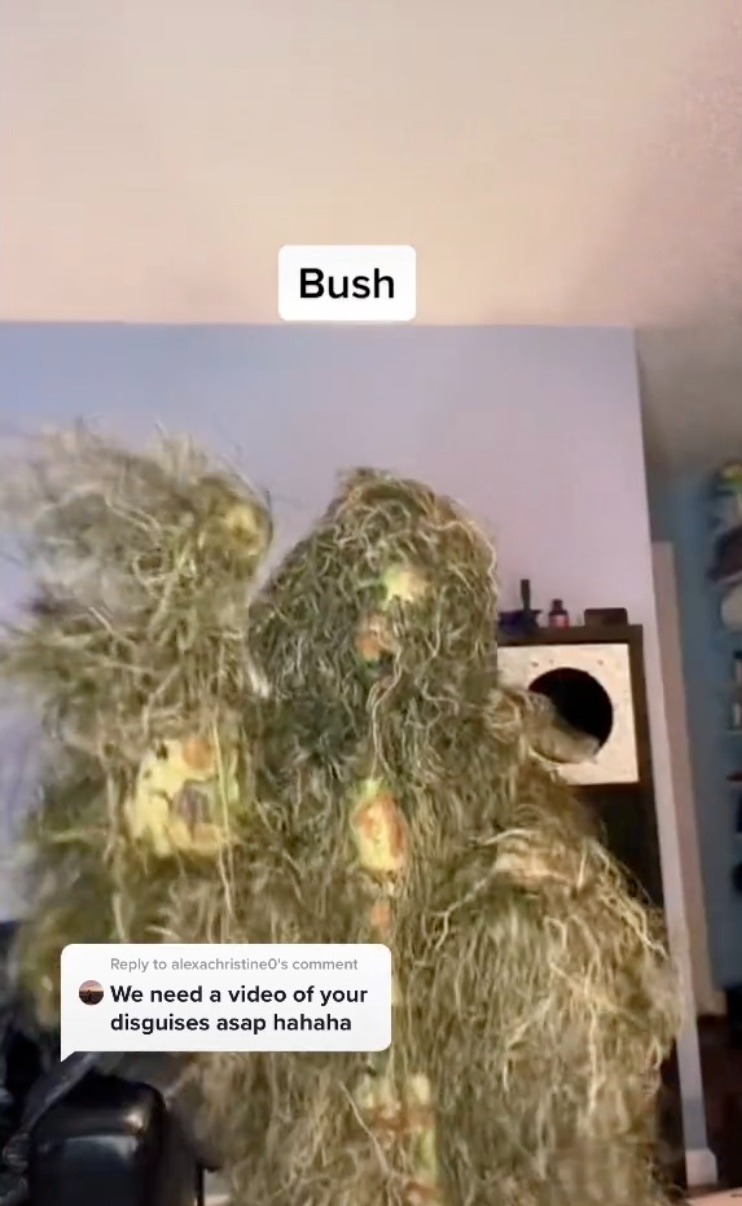