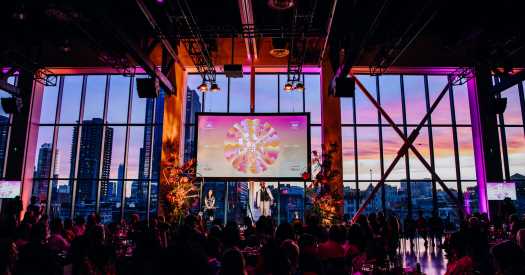 In-person galas are back. While some benefit parties remain virtual, charities and cultural groups are finding that there is no substitute for the real thing. On June 22, the Moth, a nonprofit devoted to storytelling, held a starry gala at Spring Studios in TriBeCa. The Hollywood-heavy crowd included Regina King and Kemp Powers, who were honored, as well as Bradley Cooper, Keith Lucas and Kenny Lucas. One night later, the Bronx Museum of the Arts marked its 50th year with a party and exhibition by the Harlem-based artist Wardell Milan. 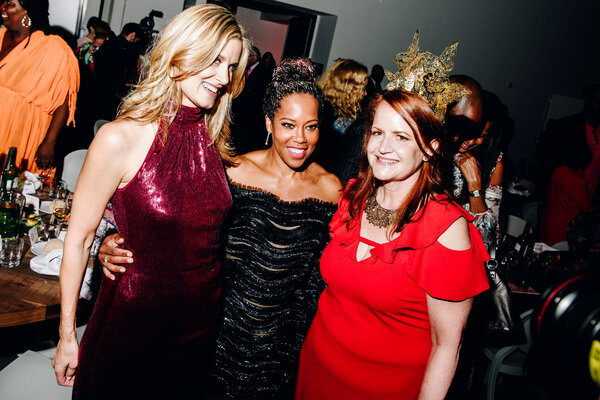