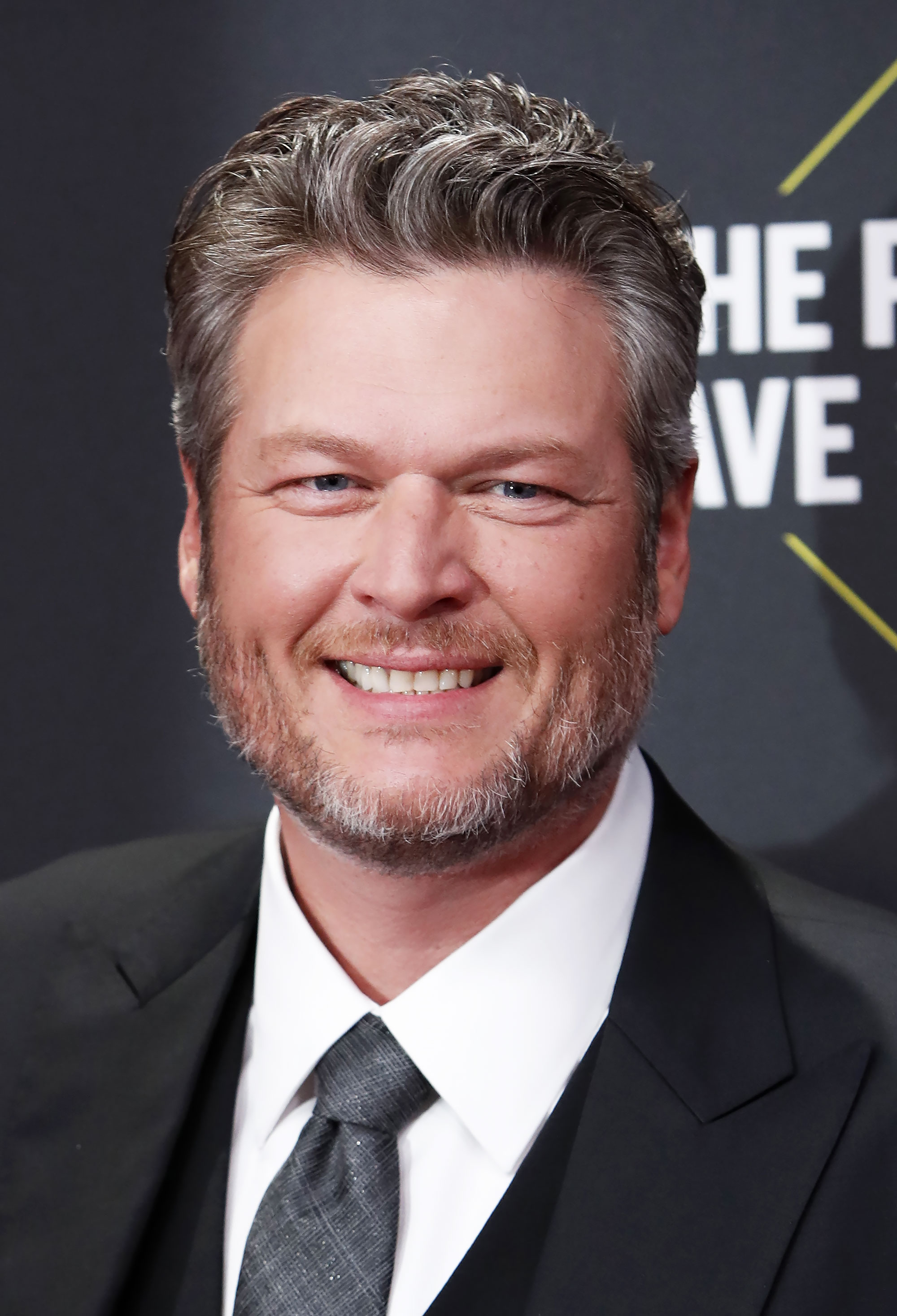 Blake Shelton will be embracing a totally new look now thanks to the Coronavirus.

In a Tweet on Tuesday, March 17, the country singer announced that he will be bringing back what was once his signature hairstyle: the mullet.

“I have an announcement. With basically EVERYTHING I had scheduled being canceled for the foreseeable further @gwenstefani and I have made a decision together,” he wrote to his fans on Twitter. “I am growing my mullet back as a symbol of hope or some shit like that.. Anyway it’s coming back! For real. Stay tuned…” 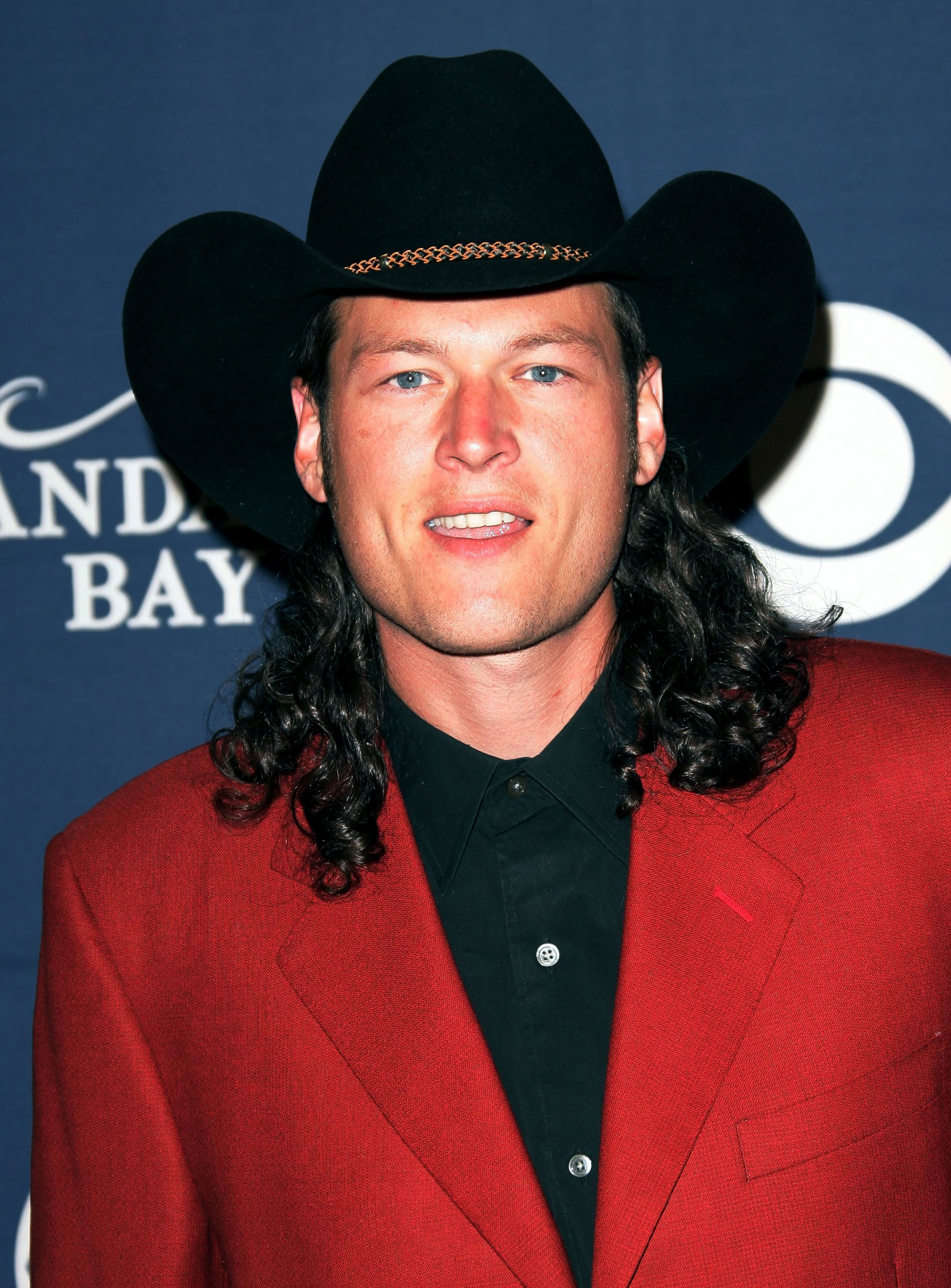 On Thursday, March 12, the 43-year-old announced that he will be postponing his Friends and Heroes tour dates until spring 2021. “Omaha,” he wrote in a Tweet, referencing the city he was supposed to be performing in that Thursday. “I’m here in your city with my friends and heroes and am ready to play a show for you, but for all the right reasons – chiefly everyone’s safety and well-being – we have to reschedule tonight and the rest of the tour. Please take care of yourself and your loved ones. You can bet we’ll see you back here soon!”

Though it sounds like his girlfriend is on board, we’re not so convinced. After all, when appearing on Late Night With Seth Meyers in September 2019, she said she often thinks about how crazy that ‘90s style way.

“I never, never thought I’d get the opportunity to be with someone that has a mullet. Or had a mullet,” she said to the host who had pulled up a throwback picture of her boyfriend. “Can you believe it? He actually had that haircut! He thought that was great.”

Surprisingly, the mullet is having a little bit of a moment right now. In fact, Miley Cyrus and Barbie Ferreira debuted this look earlier this year while Finn Wolfhard was spotted rocking it in late 2019.