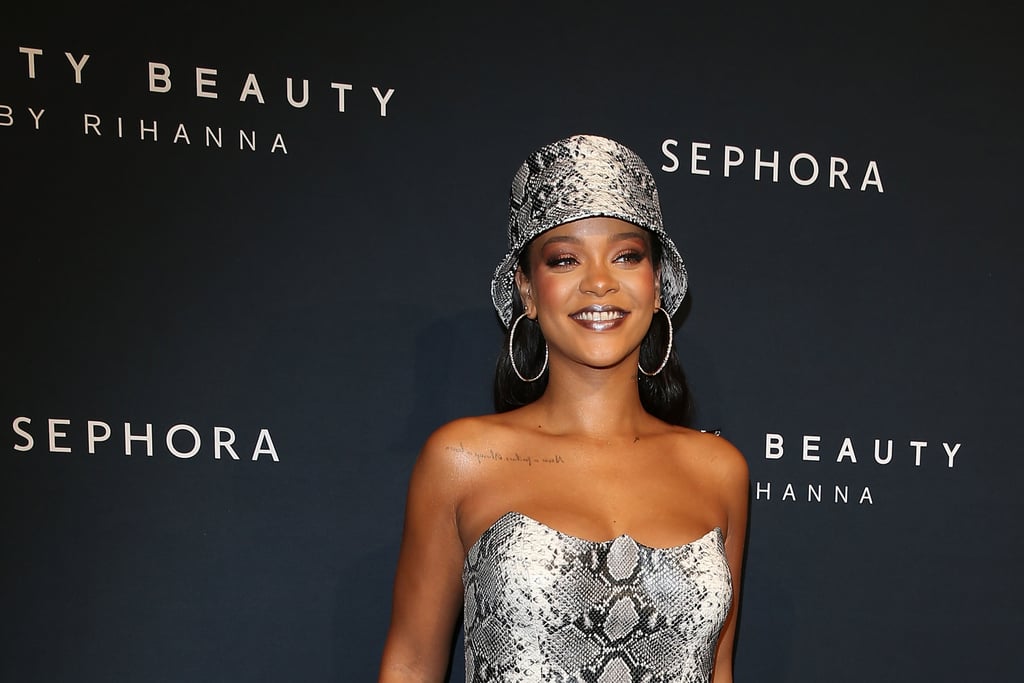 Rihanna Just Gave Us a First Look at Her Fenty Fashion Line, and Of Course It Looks Perfect

Heads up, Navy: Rihanna’s luxury fashion line will be here sooner than you think. The 31-year-old musician confirmed earlier in May that she’s teaming up with LVMH Moët Hennessy Louis Vuitton to launch a fashion house, becoming the first black woman to create an original brand for the luxury group. Thanks to a few campaign materials that were released, we now have an official launch date to look forward to. According to press, FENTY will be available online for customers to shop on May 29, with a special pop-up store debuting in Paris on May 24.

Rihanna recently opened up about her decision to collaborate with LVMH during an interview with T Magazine. “I never just wanted to put my name on something and sell my license,” she said. “I’m very hands-on, so I wanted to take it slowly and gain respect as a designer. I already had a relationship with them after the Versailles and the makeup line, so they extended the offer to me and it was a no-brainer because LVMH is a machine.”