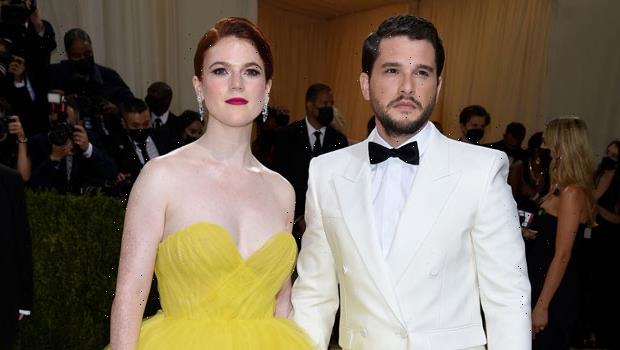 Parents’ night out! ‘Game of Thrones’ alums Kit Harington and Rose Leslie were the definition of couple goals at the 2021 Met Gala.

Find a love like Kit Harington and Rose Leslie have. The gorgeous couple stepped out at the Met Gala in New York City and were one of the best-dressed couples of the night. Rose dazzled in a strapless yellow ball gown with a red lip, while Kit looked handsome in a white suit. As usual, the couple looked head over heels in love. Jon Snow and Ygritte forever! 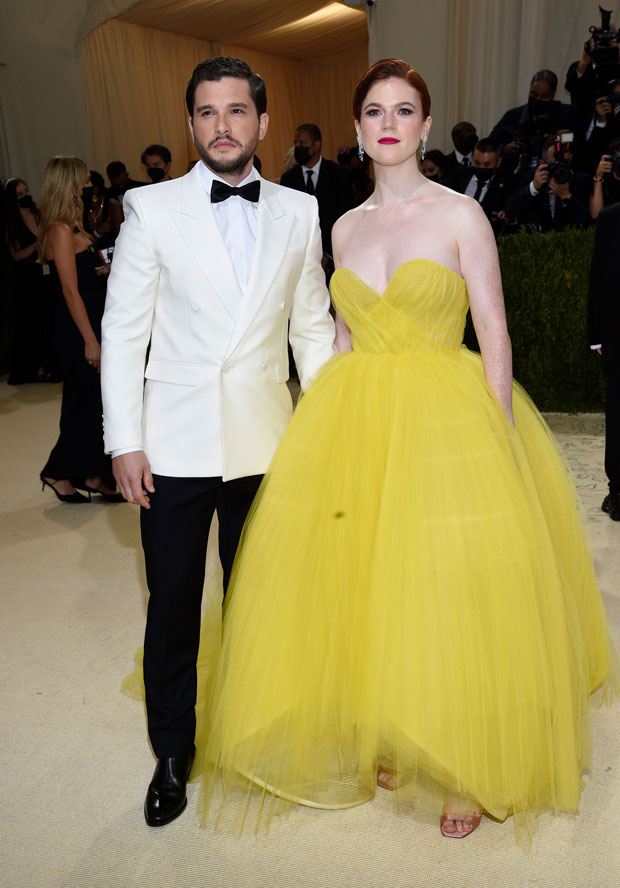 The pair, who met and fell in love on the set of Game of Thrones, walked hand-in-hand into the Met Gala. This is one of the couple’s rare appearances since welcoming their son earlier in the year. They can still clean up nicely!

The 2021 Met Gala will be a Game of Thrones reunion. Before Kit and Rose arrived, Maisie Williams walked the Met Gala carpet in a fierce black ensemble designed by her boyfriend, Reuben Selvy. Kit and Maisie played siblings (but ultimately cousins) in the HBO series, which came to an end in 2019.

Kit and Rose have had quite a special year. Rose gave birth to the couple’s first child in early 2021. The couple was spotted taking a stroll with their newborn in February 2021. Kit and Rose got married in 2018.

In August 2021, Kit opened up about his son while he was a guest on The Tonight Show with Jimmy Fallon. He gushed that his 6-month-old son was in a “gorgeous stage” at the moment. He also noted that he got “so much advice” prior to his son’s arrival that ended up being “useless.” 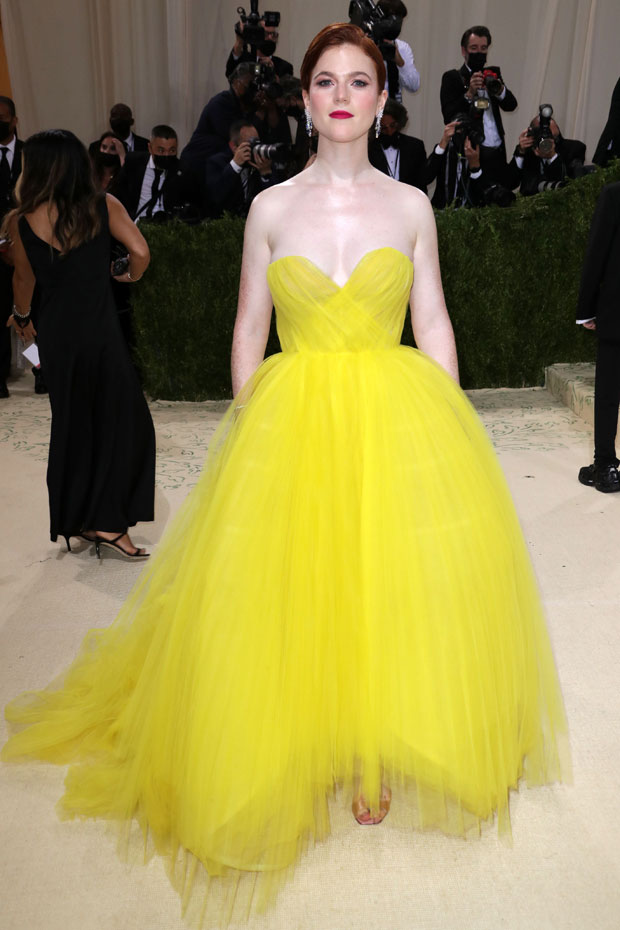 Kit recently appeared in one of the episodes of Amazon Prime Video’s anthology series Modern Love. He’ll next be seen in the highly-anticipated Marvel movie Eternals, which will hit theaters on November 5. The film will be yet another Game of Thrones reunion for Kit. Richard Madden, who played Robb Stark on GoT, is one of the film’s stars as well!