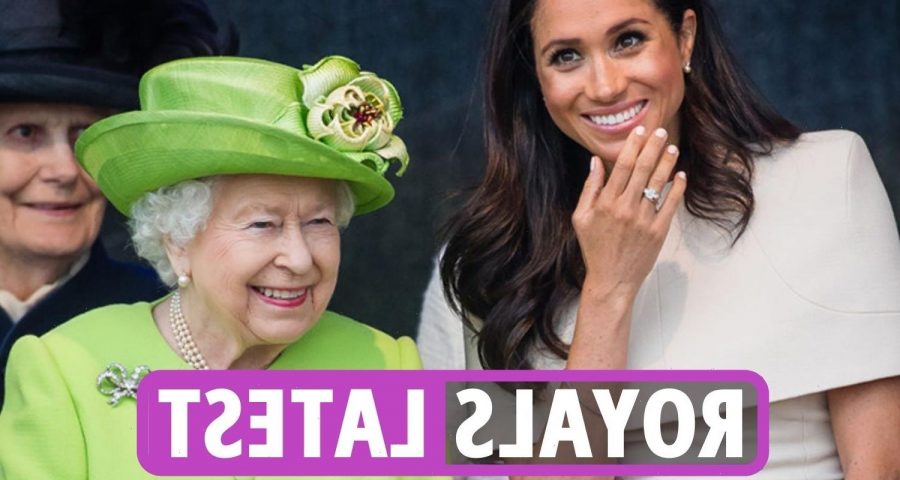 THE QUEEN could be in for a nasty surprise if Meghan Markle still has "skeletons in her closet", as a royal author predicts.

Tom Bower is writing an unauthorised book about the life of the Duchess of Sussex says she needs to speak to her father and older brother to stop them revealing more embarrassing details about her life.

He said, on researching her early life, she seemed to have been quite family orientated before she found fame but seemed to have cut off her father's side when she met Harry.

The 75-year-old, who has also written a biography of Prince Charles, told Closer: “She seems to me to be a very ambitious, unforgiving person. But I think, much to her dismay, more will come out.”

"I think, much to her dismay, more will come out. I think Thomas is keeping some things back and that he has a lot of embarrassing stuff on her. There are skeletons in the closet and, when provoked, I think the secrets could all come out", he added.