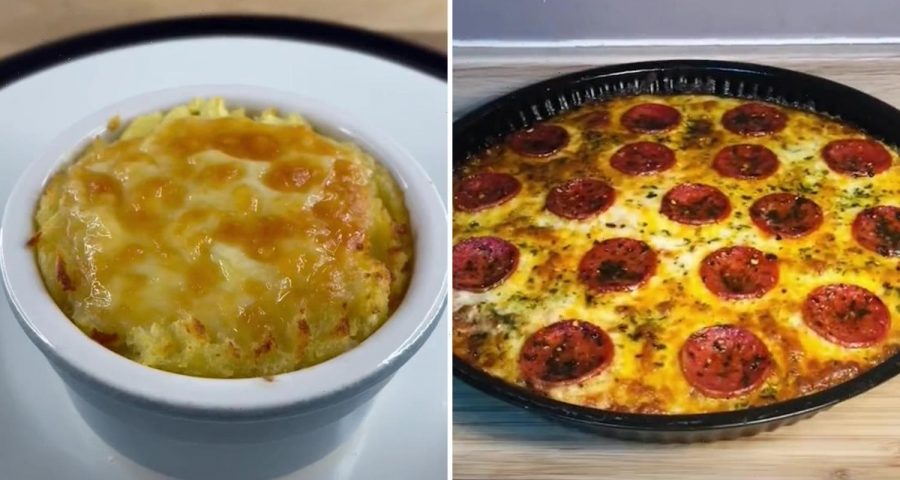 IF our kids had it their way, they would have McDonald's for dinner every single night – and trying to get them to eat a vegetable is like drawing blood from a stone.

So with this in mind, we're always on the hunt for faff-free meals that our fussy eaters actually approve of – and won't break the bank either. 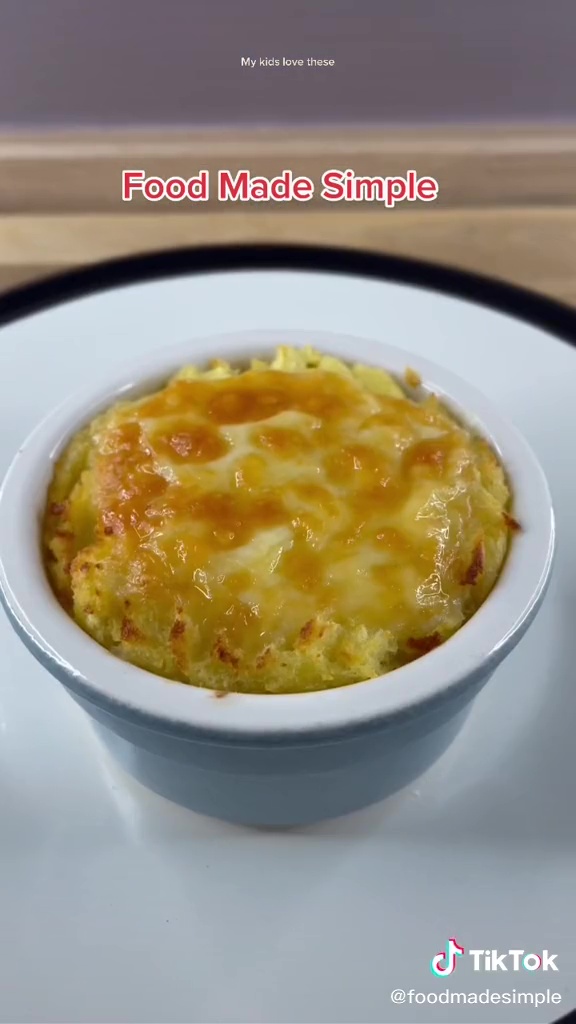 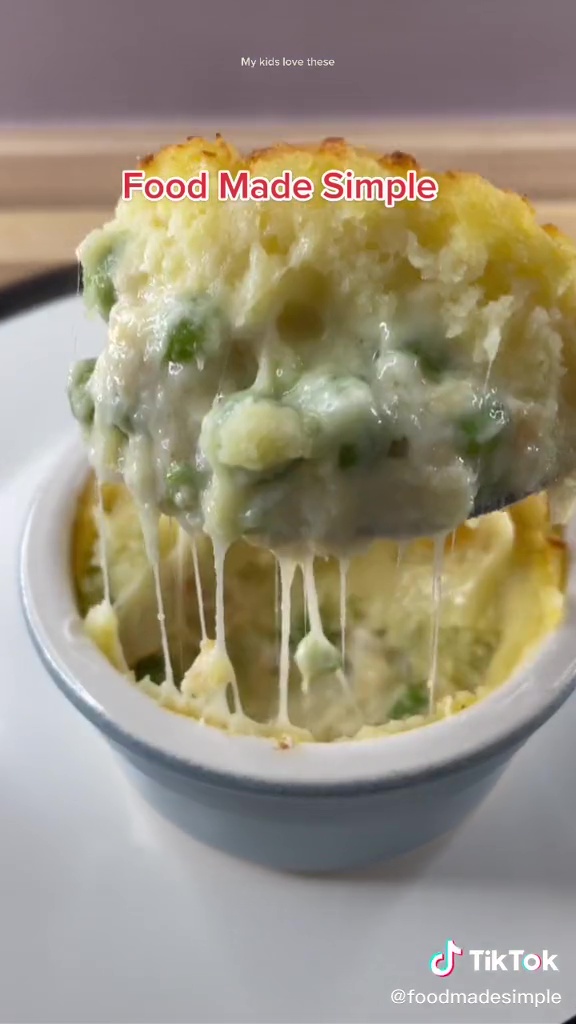 Enter Gabriela – the genius mum behind the TikTok account Food Made Simple.

Taking it back to basics, the mum has amassed more than 500k followers thanks to her simple recipes that take mere minutes to prepare and cost under £5.

And the best part is, you probably already have everything you need to make them.

It's an absolute British staple – but who says fish pie has to take hours to prepare?

Instead, Gabriela has reduced it down to just a handful of ingredients.

To make the individual servings, the mum started by popping two fish fingers in a bowl and adding a generous amount of mayo over the top.

Next, she adds a spoonful of peas and a handful of cheese over the top and mixes it all together.

After this, she then divides the mixture between three small china pots and adds two scoops of mashed potato.

To finish, Gabriela adds a couple squares of cheese and puts them in the oven until they're golden on top.

She gushed: "My kids love these!" 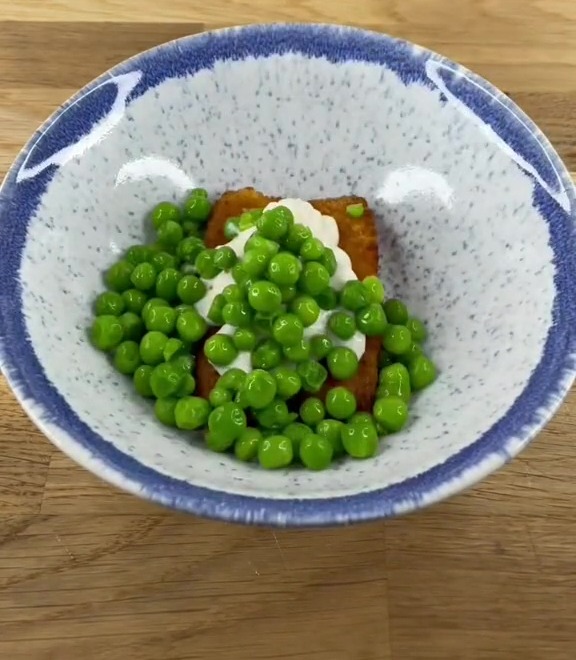 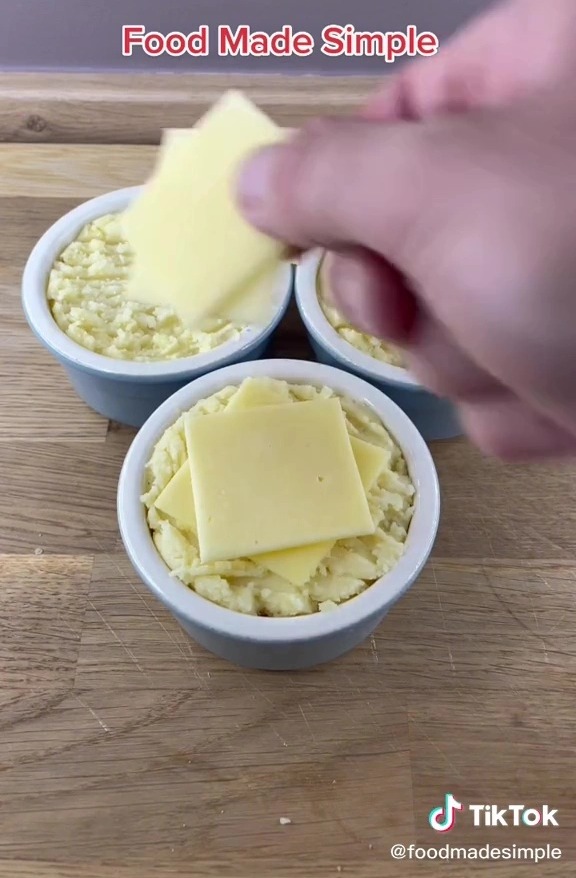 Hash browns and pizza are two favourites in our households – so it's no surprise that Gabriela's kids love when she combines them.

In a viral video, the mum filmed herself filling the bottom of a pizza tray with a bag of hash browns and squishing them together.

Once she's made the potato base, Gabriela then spoons some passata over the top and covers it in cheese.

Before popping it under the grill, the mum finished off with some pepperoni. 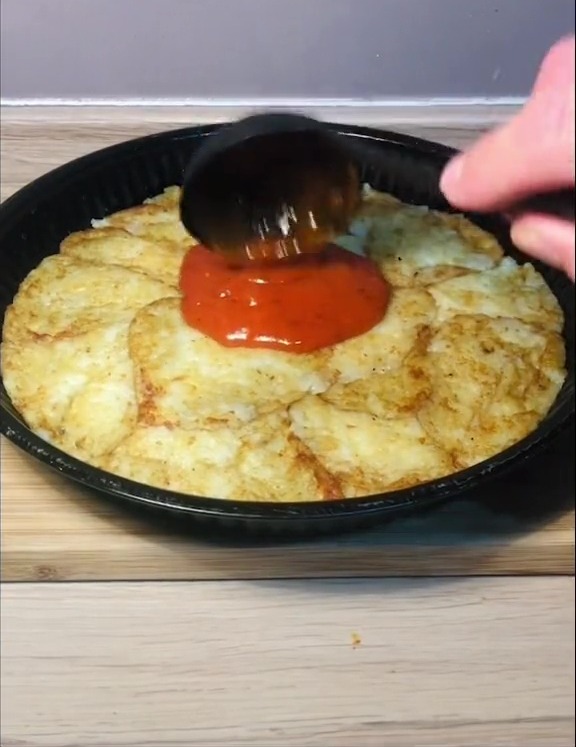 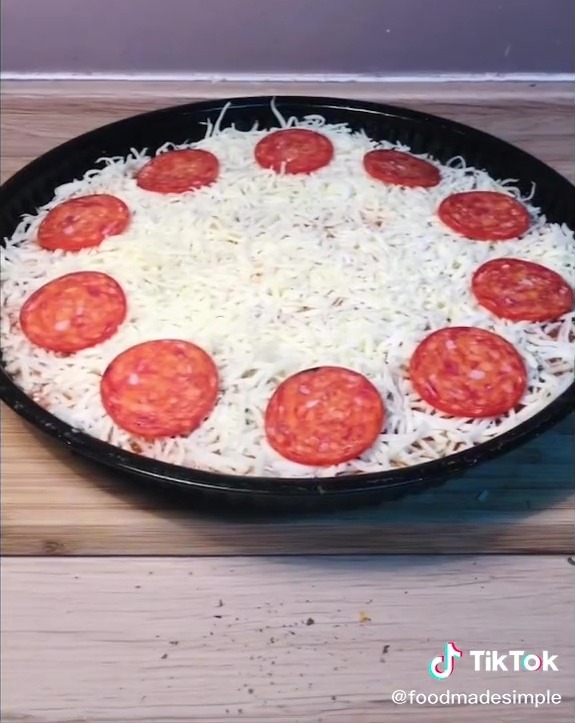 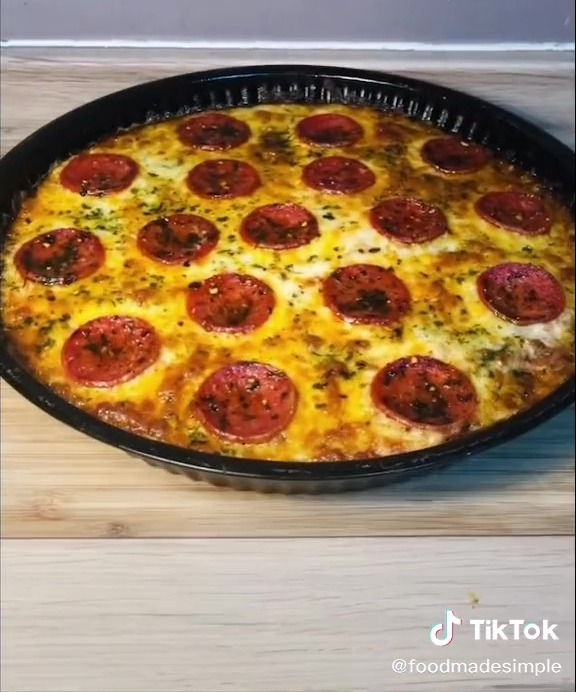 "This looks amazing," one viewer replied.

Another gushed: "OK I'm making this one!"

We're used to having garlic bread as a side with lasagne – but Gabriela has made it an integral part of her kid-friendly recipe.

Giving her viewers a step-by-step tutorial, the mum started by cooking an entire garlic bread and then crushing it with a rolling pin to make her layers.

She then lined the bottom of a tray with her garlic bread and covered them in her pre-prepared ragu before topping with cheese. 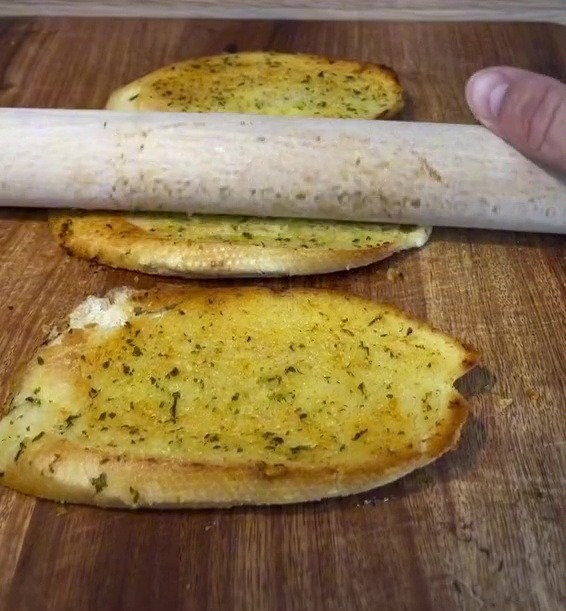 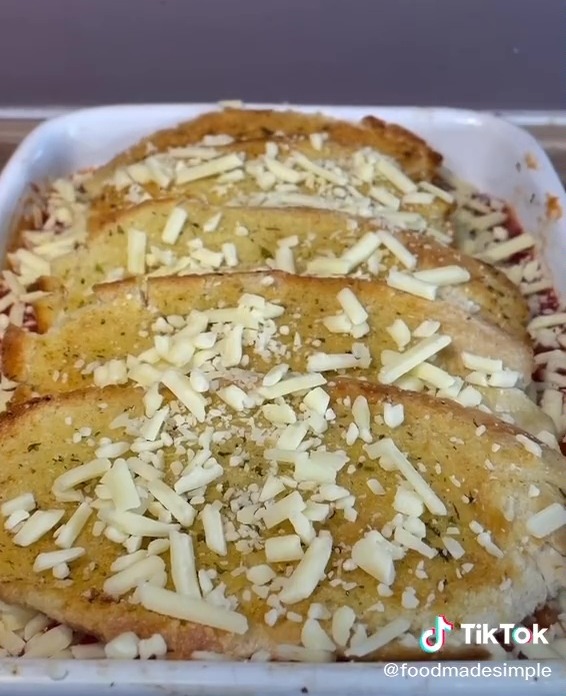 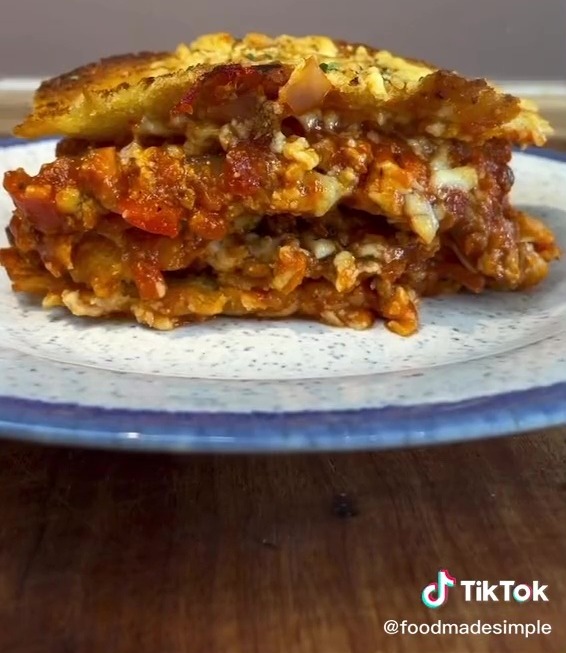 Gabriela repeated this process until she couldn't fit in any more and popped her garlic bread lasagne under the grill.

"You're onto something here," one fan replied.

"I HAVE TO TRY THIS OMG," another added.

"I tried this with my family tonight," a third wrote. "It was an absolute hit."

And this savvy woman revealed how to NEVER spend more than £1 on dinner & her recipes are so easy.

Plus this thrifty shopper shared the yellow sticker tips saving almost £1,000 every year in supermarkets.