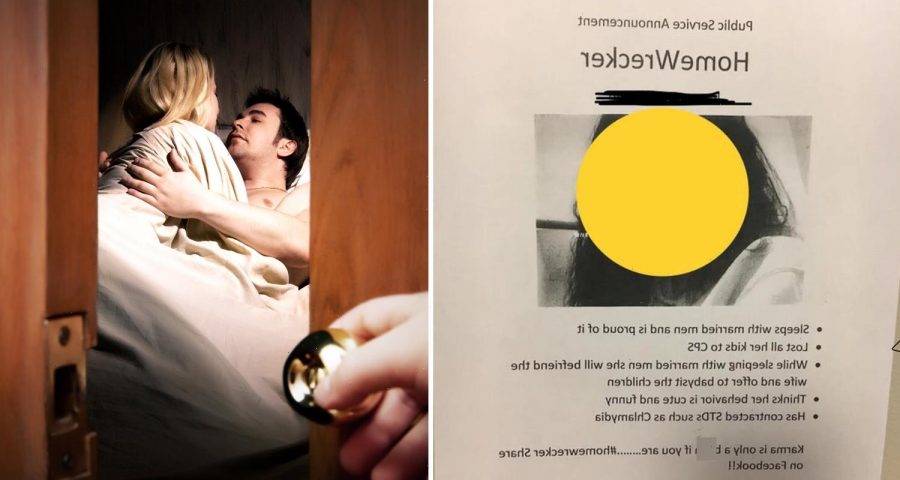 FINDING out your partner cheated on you can be devastating, but it can sting even more if they cheated with your friend.

One woman took the ultimate revenge on her husband’s fling by plastering her face on posters and sticking them up all over town. 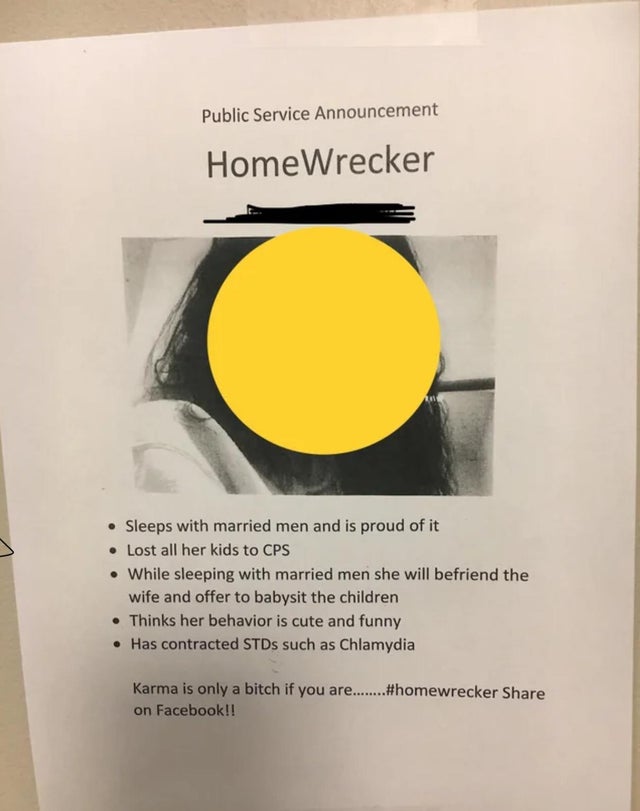 A Reddit user uploaded one of the posters, which had been found in a public library – baring all there is to know about the woman.

Coupled with the homewrecker in question’s photo, the vengeful wife added an incredibly harsh description of the mistress.

She wrote: “Sleeps with married men and is proud of it.

“Lost all her kids to CPS. 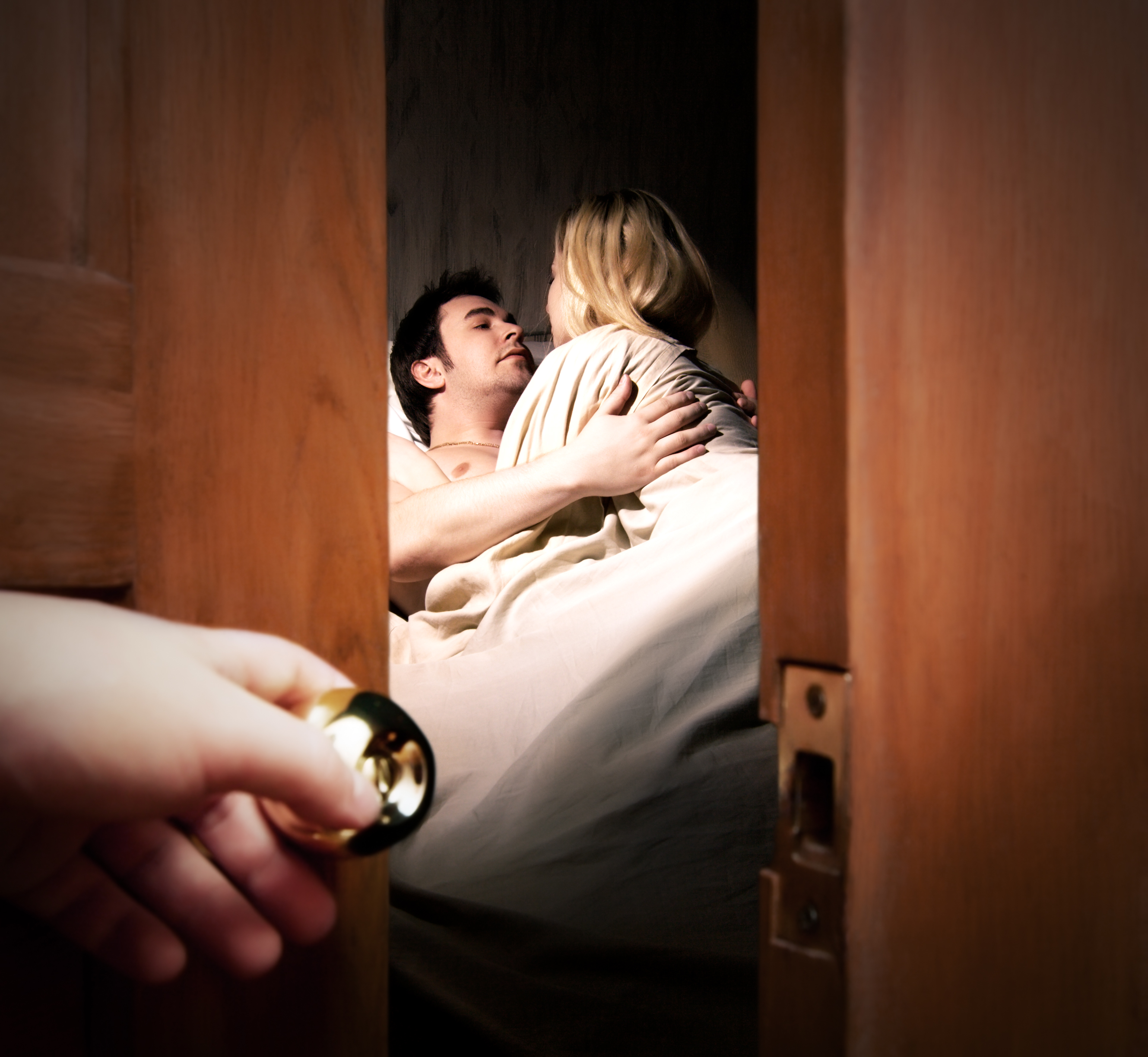 “While sleeping with married men she will befriend the wife and offer to babysit the children.

“Thinks her behaviour is cute and funny.”

The final nail in the coffin exposes the mistress sexual proclivities to the public.

The last bullet-point read: “Has contracted STDs such as chlamydia.”

Reddit was sent into a frenzy as the confronting poster, flocking into the comments to share their thoughts. 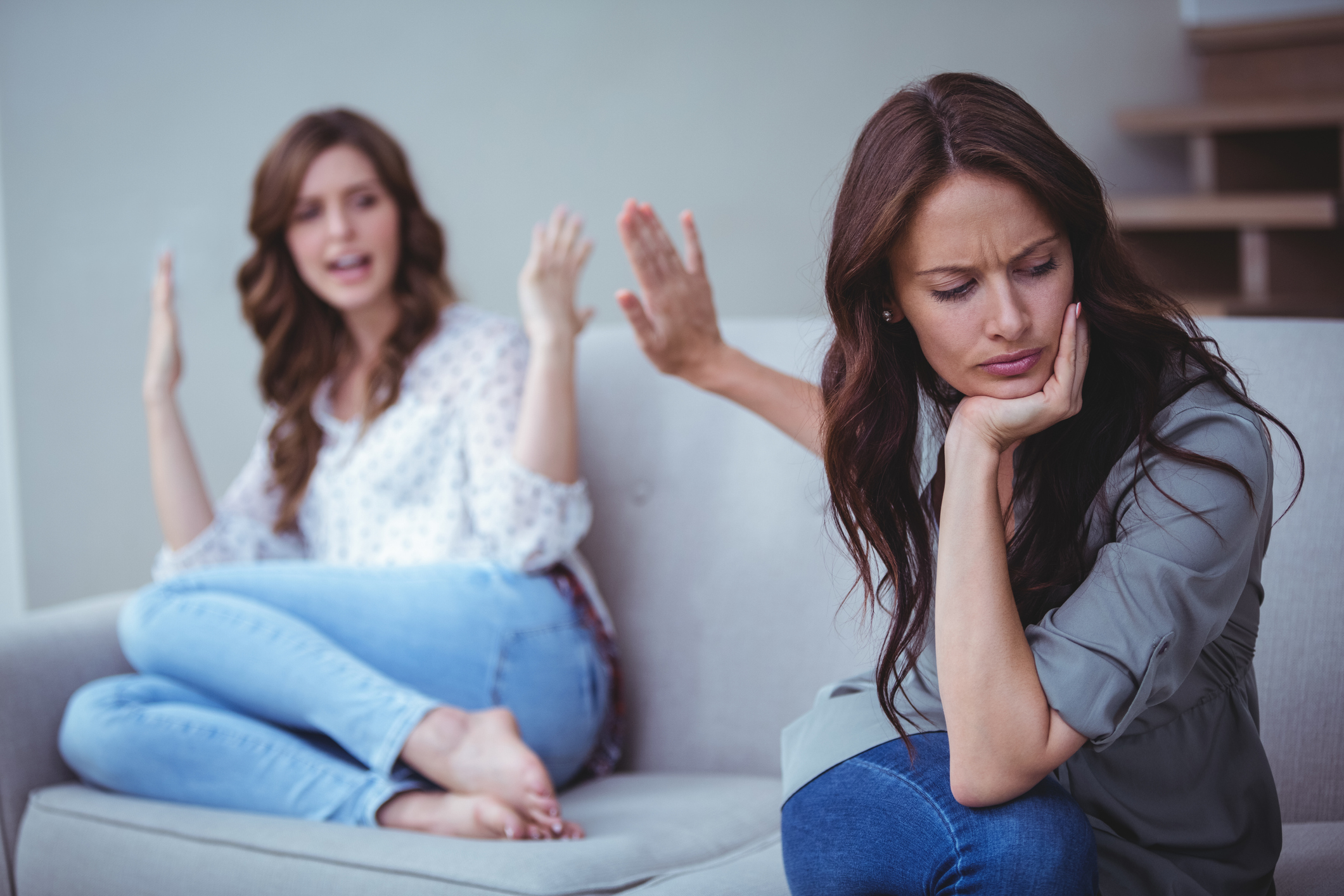 One user wrote: “She goes by Fonda le’Meat ..that’s French for stuffed crust.”

A second said: “Love when people air their dirty washing out in public… can’t beat a bit of uninvolved drama.”

Another replied: “People like this don't learn lessons unless they face the repercussions of their actions so I agree with this "Public Service Announcement"…Let people know that she is a promiscuous, self-orientated ho'.

Some pointed out that it shouldn’t just be the mistress the wife should blame, saying that it takes two to tango.

One person commented: “Oh shut up. It's as much as the fault of those guys as is hers. They had more to lose and still chose to do it. Blame both sides.”

Did the woman really get what she deserved?

I was called a ‘disgusting fat pig’ who was good for ‘one f**k’ when I turned a bloke down on Tinder – so got him fired.

I tricked my fiancé into wearing a tattoo of my FACE on his stag do because I was worried about him cheating.

Girlfriend tricks her man into getting tattoo of her NAME as revenge for cheating – then savagely dumps him.