Selena Gomez, 29, served looks while she promoted her new movie, Hotel Transylvania 4, on Monday, January 10. The “Lose You To Love Me” songstress stunned in a plunging black top from Luis Vuitton in a gorgeous selfie she posted to Instagram. Selena also rocked a bob haircut and silver hoop earrings. Her stunning press look was done up by stylist Kate Young, makeup artist Hung Vanngo, and hairstylist Orlando Pita.

“Press day for @hotelt,” Selena wrote in her caption. “Who’s going to watch January 14 on @amazonprimevideo?”

“This is our final one. I’m really bummed about it, but I’ve had a blast doing it,” she told Kelly Ripa and Ryan Seacrest. “This time, what’s happening is there’s this Ray that transforms the monsters into humans and humans into monsters. Johnny gets turned into a monster and causes havoc and it’s really touching at the same time, because it shows the difference between people. It really allows people to just feel like they can be themselves, whatever they are. It’s really sweet and it’s also got a lot of women empowerment. It’s up to the ladies to save the guys.”

Selena Gomez Then & Now: See How The Disney Darling Has Grown Up Over The Years 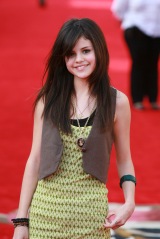 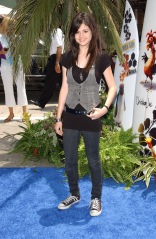 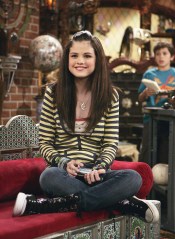 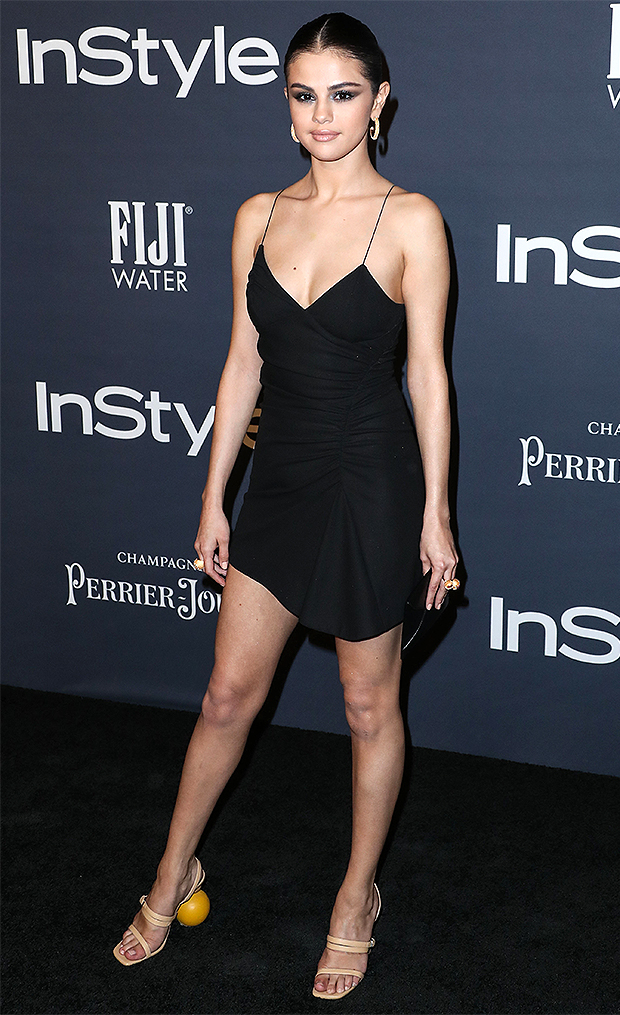 Selena’s been enjoying some success in her acting career lately. The Rare Beauty founder stars in Hulu’s acclaimed mystery-comedy series Only Murders In the Building, alongside Martin Short and Steve Martin. Selena’s performance has snagged her a nomination for the 2022 Critics’ Choice Television Awards. She’s returning to the show for season 2, where she’ll be joined by her real-life friend Cara Delevingne.