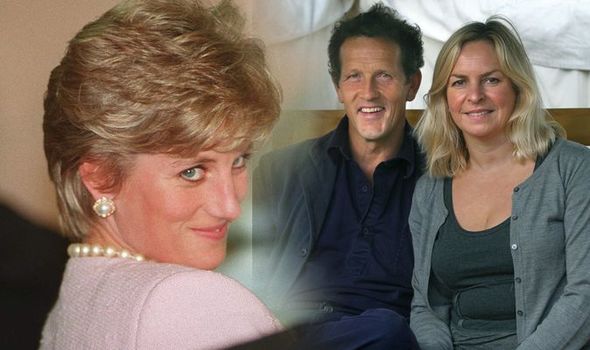 Monty Don, 63, presenter of BBC Gardener’s World is known for his expertise with plants and his long running work with the network. However, he had various careers before his gardening, one of which lead him to Princess Diana.

Monty told Radio Times how he and his wife, Sarah, sold costume jewellery from a shop in Knightsbridge in the 80s.

And one customer just so happened to be the hugely influential Princess Diana.

It came long before Monty entered the world of gardening.

Diana was a fan of the large designs, as was the late singer Michael Jackson, Monty revealed in the interview. 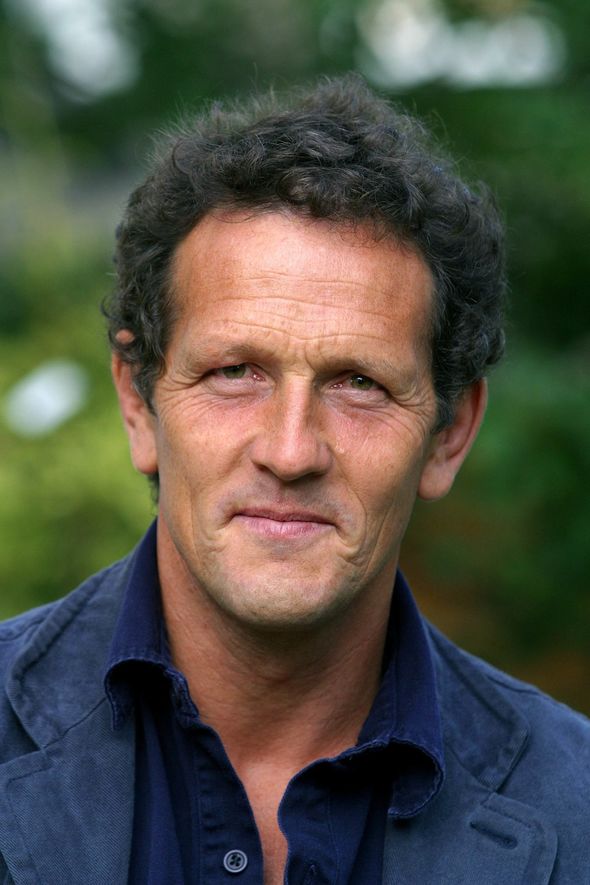 Diana is reported to have the pearl drop versions of the earrings.

They comprise a round pearl stud, with a bow and then a teardrop pearl dangling beneath.

A new listing on eBay at the time of writing has started the bidding at £29.99.

The jewellery was also loved by Boy George and was influential enough for a pair to make it into the V&A’s permanent collection, it was revealed in the 2016 interview.

At the time her and wife Sarah, who met at Cambridge’s Magdalene College on the rowing team, were living in Islington at the time, in a basement flat.

Monty worked at a restaurant before the pair bought a studio in Clerkenwell to start the jewellery business, despite having no formal training.

It is likely Princess Diana’s held on to her earrings in her private collection, which was passed down to her sons on her death. 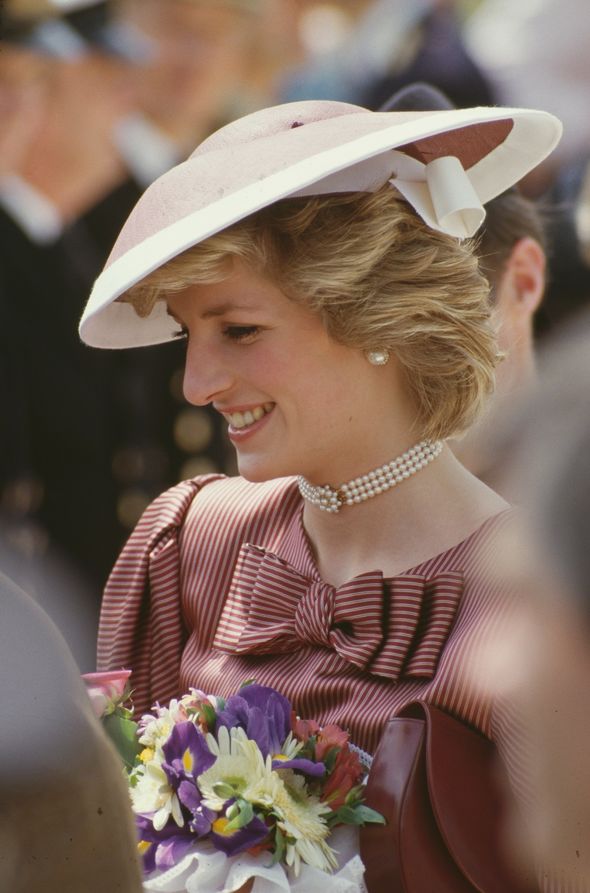 Perhaps one day we will see them on the likes of Meghan Markle or Kate Middleton.

In a recent TV programme all about the late Princess of Wales, commentators suggested Diana has one simple reason for choosing her famous sapphire and diamond emerald ring, now iconic.

On Channel 5 the ring was examined in All the Queen’s Jewellery: Heirlooms & Legacy.

Experts on the programme claimed the ring was selected by Diana when it was presented on a tray along with some other options.

They claimed Diana chose this particular ring for a simple reason, because it was the biggest. 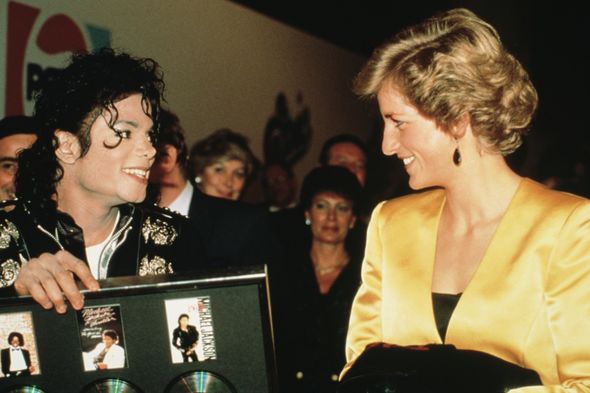 He devastated by a flood, which ravaged his home.

The 63-year-old television star had to make “frantic repairs” to his garden to fix the damage, as he had a photographer visiting that afternoon.